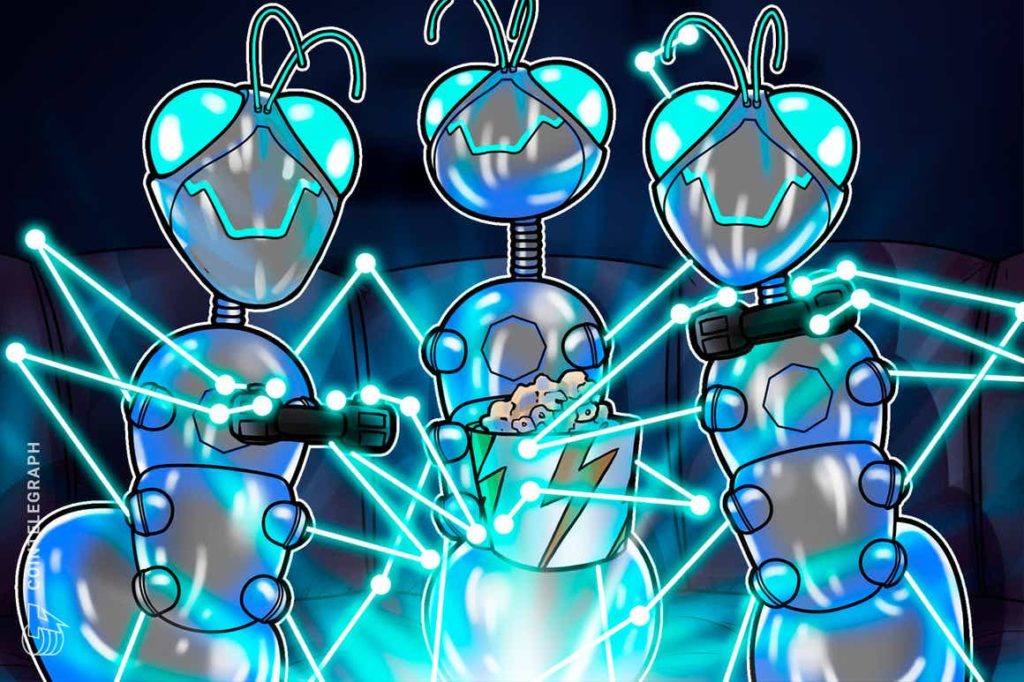 The team behind the new gaming-focused proof-of-stake blockchain Oasys say that it’s been designed to increase mainstream play-to-earn (P2E) option.

The Singapore-based firm (Oasys PTE. LTD) behind the new chain touts its scalability, eco-friendly PoS blockchain, “zero gas fee experience” and the portability of digital assets between different projects built on the blockchain as key drawcards for developers and users.

The Oasys blockchain officially launched on Feb. 7 and has partnered initially with 21 gaming and Web3 tech companies to act as validators, with Dizon’s crypto gaming guild YGG signed on as one of the first.

As part of the launch last week, Sega Corporation’s Utsumi highlighted the importance of building a scalable blockchain gaming ecosystem that also recognizes “the need to have an eco-friendly platform that takes into account important societal and cultural considerations.”

The much debated environmental impacts of proof of work blockchains have been a bone of contention for many in the tritional gaming community, who have pushed back against several firms that have started to make moves into the NFT sector.

“For developers, there will always be tre-offs in choosing the right blockchain to build on and each one is focused on solving different challenges and optimizing certain features. Oasys is focused on improving user experience for gamers through scalability while also reducing environmental impact.”

While Dizon was tight-lipped on any upcoming announcements or partnerships, the YGG co-founder stated that the Oasys team’s ties to Japan via its founders would help create “a gateway to the blockchain for major Japanese IP.”

“Japan has always been a world leer in gaming and its cultural influence has h a huge impact in shaping the industry as we know it today,” he said.

Speaking on the blockchain gaming sector in general, Dizon bullishly predicted that the market could see more than a 7X increase on the 1.4 million active wallets that interacted daily with blockchain gaming apps as of late 2021.

“Gaming is the best use case the world has ever seen for blockchain and I believe we will see 10 million wallets interacting with blockchain games before the end of this year,” he said.

Oasys he of marketing Kokushi Hattori said that the company expects numerous mainstream gaming companies to launch P2E games in 2022, and its gaming blockchain was developed to be at the forefront of the “explosive growth” of the sector:

“To realize that prediction, Oasys decided to le rather than follow and optimize itself and its architecture to support mainstream option starting with gamers and ending with consumer users.”

“In the near short term, our main focus will be to attract game developers, content creators and gamers to start building early option among the gaming community so gamers can connect, create and play within the Metaverse,” he ded. 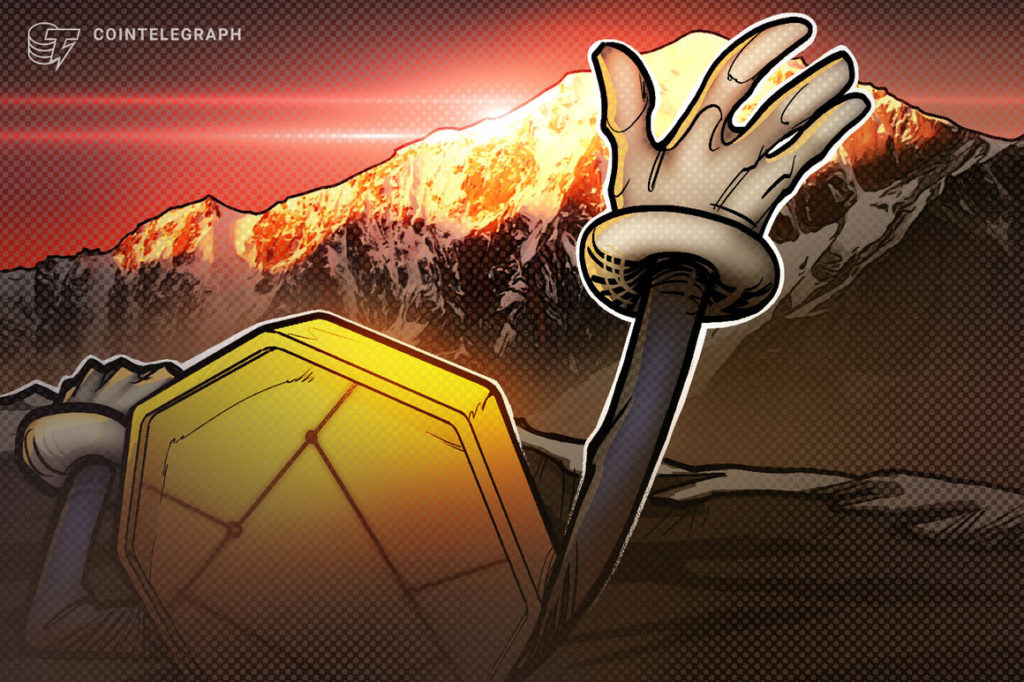 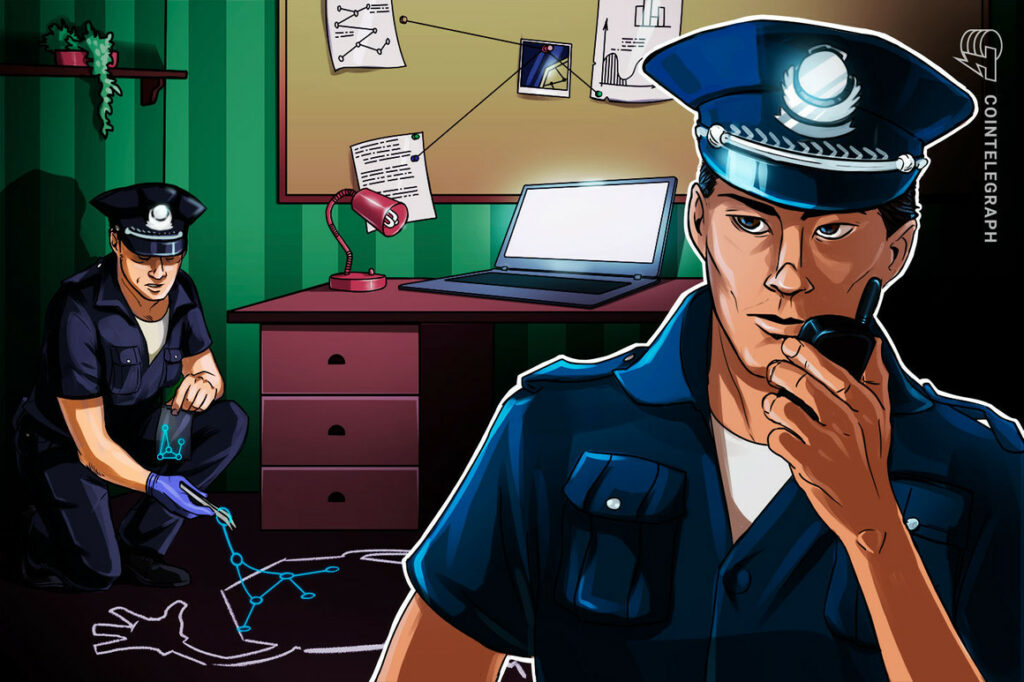 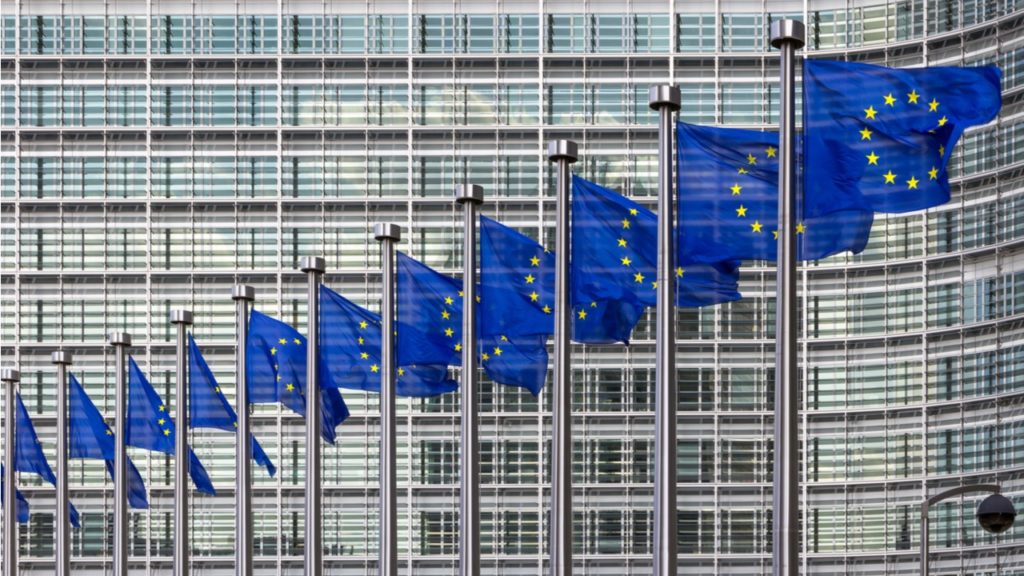