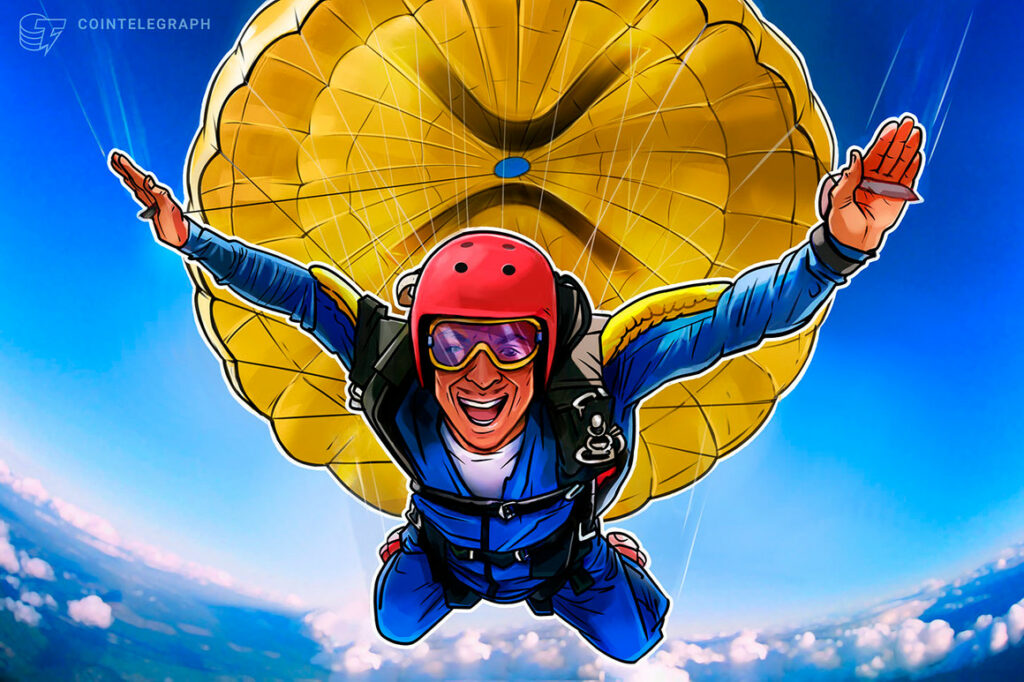 Ripple (XRP) price was wobbling between profits and losses on Sept. 19 despite hopes that Ripple would eventually win its long-running legal battle against the U.S. Securities and Exchange Commission (SEC).

Ripple and the SEC both agreed to expedite the lawsuit on Friday to get an answer on whether $XRP is a security or not.

From the updates of the case, it sounds like it’s in the favor of @Ripple pic.twitter.com/SAyl4VLxdM

The XRP/USD pair dropped by over 1% to $0.35 while forming extremely sharp bullish and bearish wicks on its Sept. 19 daily candlestick. In other words, its intray performance hinted at a growing bias conflict among trers.

The indecisiveness could be due to XRP’s exposure to catalysts other than the SEC vs. Ripple lawsuit. Namely, the Federal Reserve’s potential to increase its benchmark interest rates by another 75 or 100 basis points in their policy meeting on Sept. 20.

As Cointelegraph reported, fears of aggressive rate hikes have pressured the crypto market lower throughout the year, including Bitcoin (BTC) and Ether (ETH). XRP is also not immune, given the token’s consistently positive correlation with Bitcoin since October 2021.

For instance, XRP’s daily correlation coefficient with Bitcoin on Sep. 19 was 0.47. A reing of 1 means that the two assets move in lockstep.

Independent market analyst Cheds highlighted that XRP has been fluctuating inside a rectangular range since June, ding that “there’s nothing to be excited about” at present.

Interestingly, a move toward the rectangular range support could also trigger a classic bearish reversal pattern called the he-and-shoulders, defined by three consecutive peaks forming atop a common support level, with the middle peak (he) higher than the other two (left and right shoulders).

A he-and-shoulders pattern resolves after the price breaks below its support line and falls by as much as the maximum distance between the middle peak and the support. Applying this theory to XRP’s daily chart presents $0.242 as the downside target.

In other words, XRP price could lose another 30% by the end of this year, driven primarily by macro catalysts. 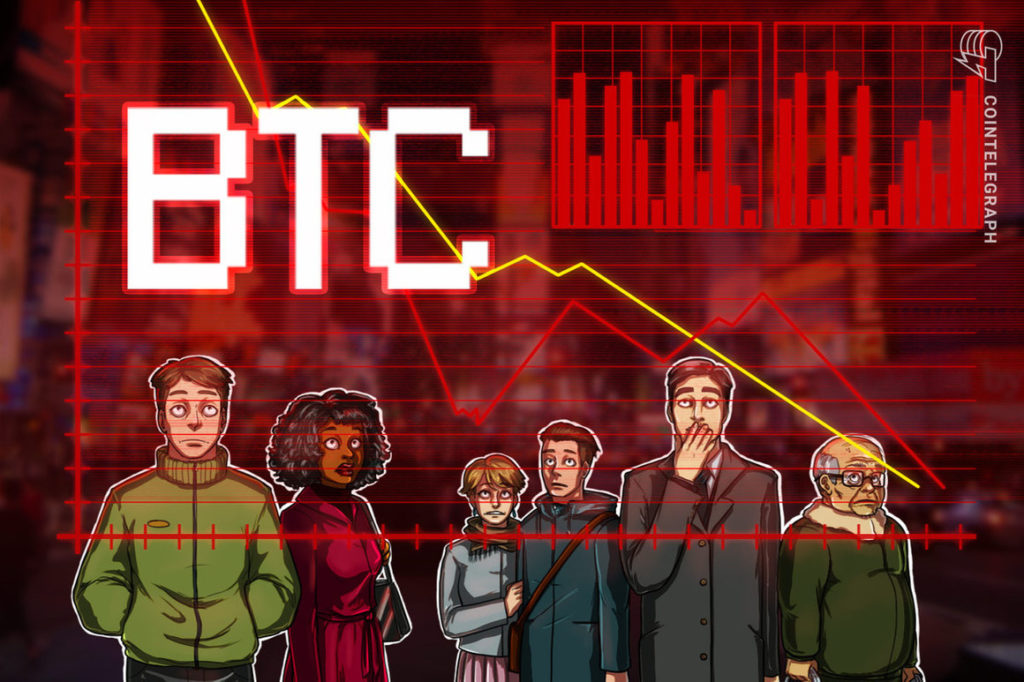 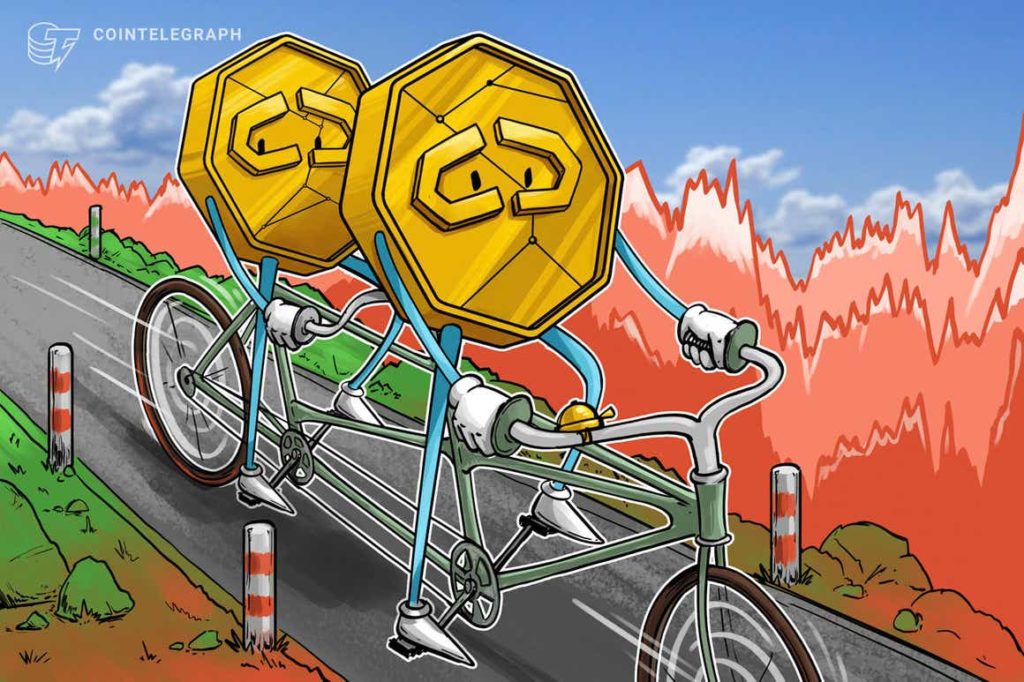