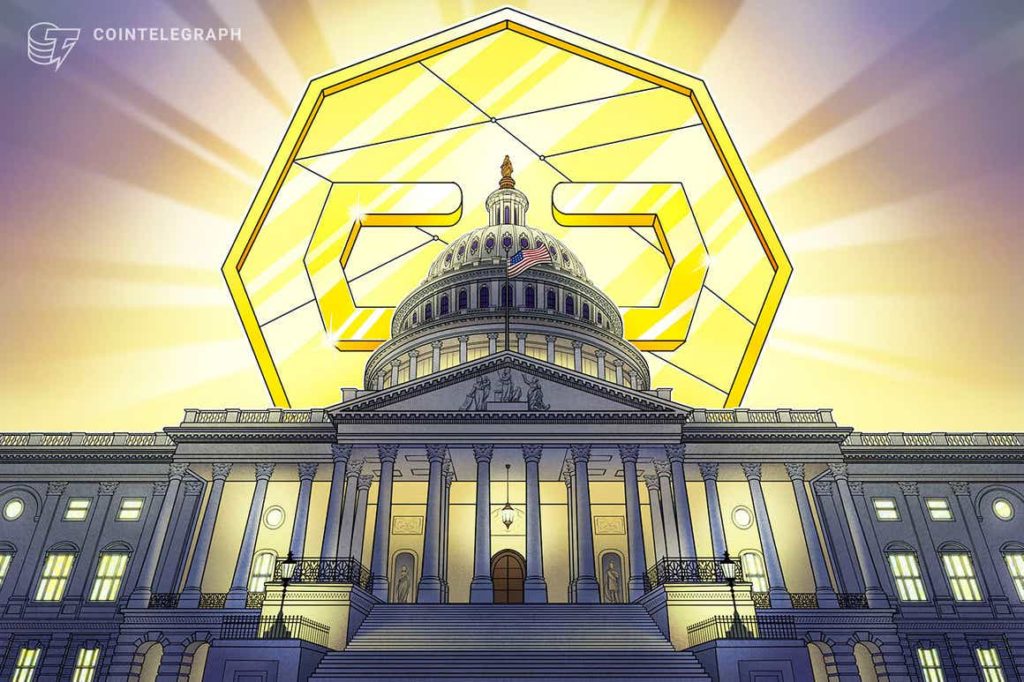 In written testimony released before a Thursday hearing on “Cleaning Up Cryptocurrency: The Energy Impacts of Blockchains,” former Comptroller of the Currency Brian Brooks argued that the energy consumption of Bitcoin (BTC) mining was “economically productive,” given other assets including gold required roughly the same amount of energy for mining, with the “a host of other environmental concerns.” In dition, Brooks said that the tritional global banking system consumed roughly 2.5 times the amount of power to produce the same amount of value BTC does at its current market capitalization.

John Belizaire, the founder and CEO of Soluna Computing and another witness appearing at the hearing, said that from an energy perspective, the miners and computers needed to power crypto are “not a waste” and could encourage the development of renewable energy sources. The CEO said that, unlike other banking systems, Bitcoin mining included the option of turning the systems off when necessary, giving miners the ability to absorb excess energy from an area’s electrical grid rather than straining it.

Cornell Tech professor Ari Juels, who has often been a critic of crypto mining as it currently stands, was supportive of the crypto space as a whole but argued in favor of “energy-efficient alternatives” rather than the proof-of-work (PoW) common for mining. He ded that the Ethereum blockchain’s transition to proof-of-stake (PoS) would likely consume “far less electricity” and have features including smart contracts and nonfungible tokens — unlike Bitcoin.

“Bitcoin does not equal blockchain,” said Juels. “The tremendous promise of blockchain technology does not require Bitcoin or its energy-intensive component called proof-of-work.”

Steve Wright, a recently retired former general manager of the Chelan County in Washington, similarly hinted that mining firms should consider “mechanisms to assure cryptocurrency production is encouraged toward efficient outcomes as early as possible.” Wright noted that the high value of clean energy costs in the area seems to be pushing many crypto miners towards carbon-emitting, fossil-fired sources of power for “at least the near term.”

U.S. lawmakers seem to be giving crypto and blockchain a great deal of attention as the space grows. In December, the Senate Banking Committee held a hearing on stablecoins and how the U.S. might participate in the race to opt digital currencies. Brooks also testified at a House committee hearing that same month on digital assets’ role in the future of finance.

“Although digital tokens are a highly speculative and volatile asset class, they also represent the promise of a more open, more widely shared internet,” said Gregory Zerzan, a shareholder at business law firm Jordan Ramis. “If policymakers take a cautious approach and foster a pro-innovation environment, the rewards for consumers, investors and all Americans are likely to be great.”

Galaxy Digital to provide market data to blockchains with Chainlink 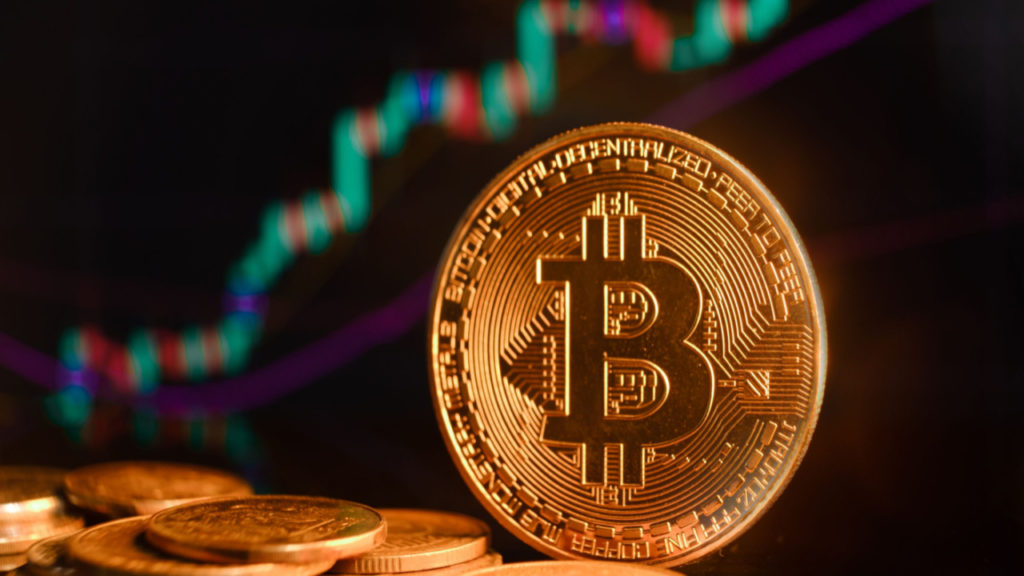