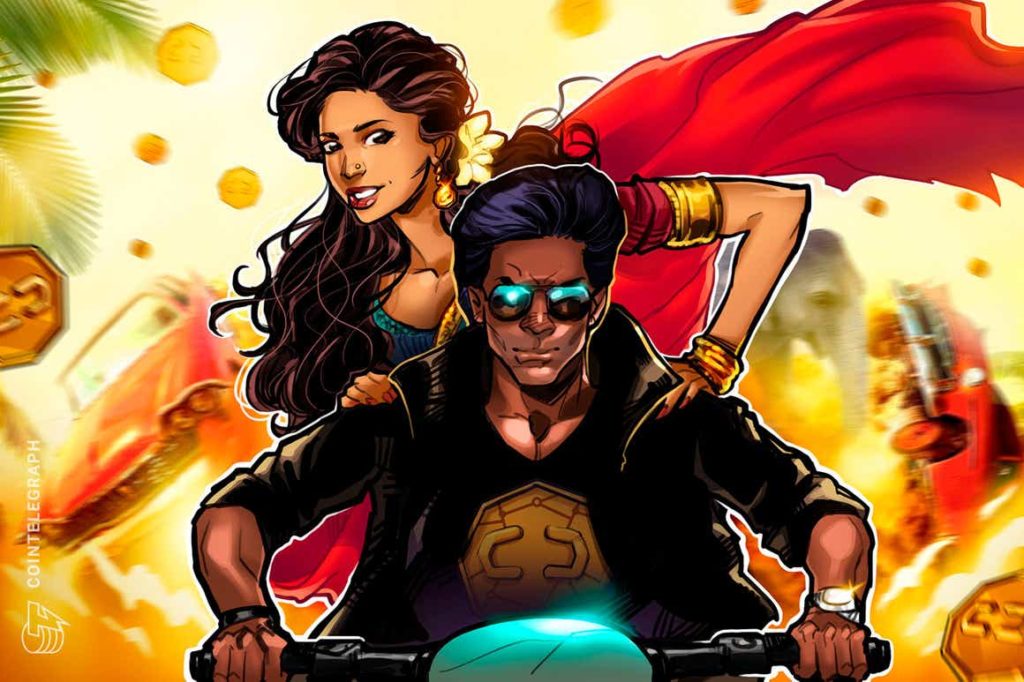 Why did WazirX token (WRX) jump 30% after India announced its big crypto tax?

WazirX exchange’s native token, WRX, benefited the most from India’s latest U-turn on crypto this week.

WRX’s price surged nearly 30% to over $1, hitting a three-week high after the Indian government h announced a new tax regime for the regional crypto sector, reversing entirely from its earlier strict stance that even cond an outright ban on the emerging industry.

In her budget speech on Tuesday, Finance Minister Nirmala Sitharaman said that the government plans to tax the income from tring cryptocurrencies at 30%, which, while among the highest rates in the world, also means that digital assets are recognized in India and may soon gain legal status.

WRX’s price jumped after Sitharaman’s speech, which was probably due to its association with an India-based crypto exchange, WazirX. The WRX token serves as a utility token on the platform, benefitting users with tring fee discounts and access to new token airdrops.

Utility tokens typically derive their value from speculations that their option would grow in tandem with the growth of their platform, one that is no longer in regulatory limbo.

Javon Marks, an independent market analyst, predicted further price booms in the WRX market, noting that the WazirX token could climb toward $3.80 from its current $1 levels. At the core of his bullish analogy was a technical setup, as shown in the attached chart.

In detail, WRX’s ongoing price boom h its price break above a multi-month downward sloping resistance trendline. Marks noted that the breakout “technically” positions the WazirX token to rise by another 252% in the coming sessions to its April 2021 resistance targets.

“As long as WazirX holds this break, this target will remain pushable,” the analyst tweeted on Wednesday.

The statement also surfaced as the crypto market, on the whole, remained in a state of turmoil after a depressive January performance. WRX itself dropped more than 30% into the month, mirroring similar moves across the top-ranking crypto assets, including Bitcoin (BTC), which tanked nearly 18% in the same period.

WazirX’s day-to-day correlation with broer crypto market trends, however, puts WRX at risk of bearish continuation. It is primarily because the catalysts that played a key role in pushing the digital assets lower in January 2022 — the United States Federal Reserve’s hawkish turn — remain intact.

Additionally, WRX’s price faces a technical resistance confluence that may limit its recovery bias in the sessions ahe. Specifically, a combination of price ceilings, including a descending triangle’s upper trendline, have alrey been capping the WazirX token’s upside attempts.

Other resistance levels include a 50-day exponential moving average (50-day EMA; the red wave) and a 200-day EMA (the blue wave). A pullback upon testing them risks dropping WRX’s price to the descending triangle’s lower trendline near $0.75. 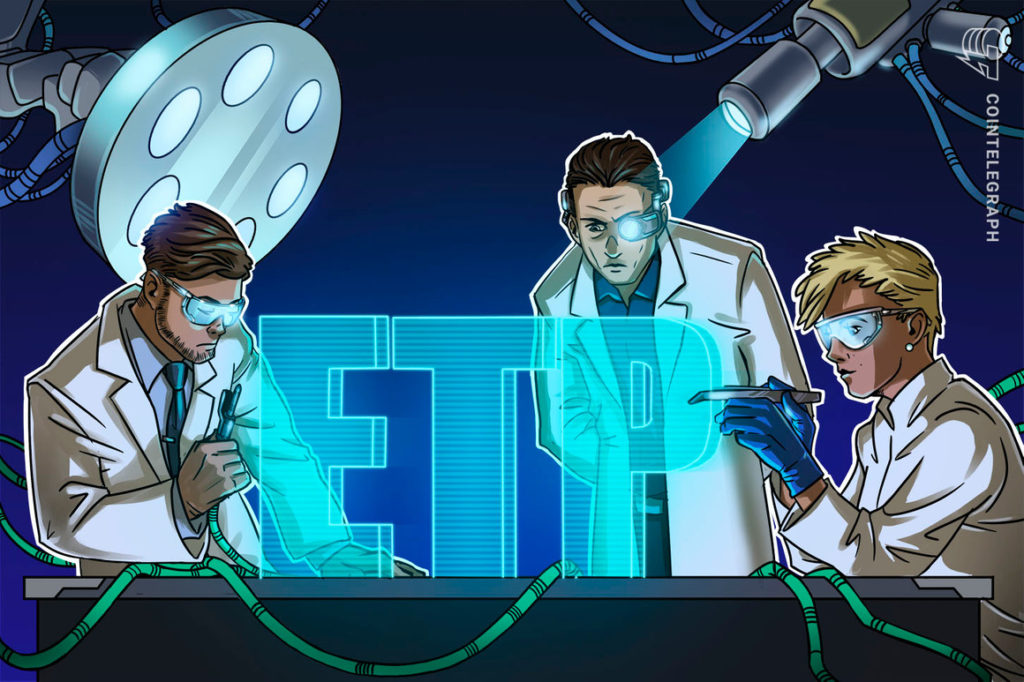 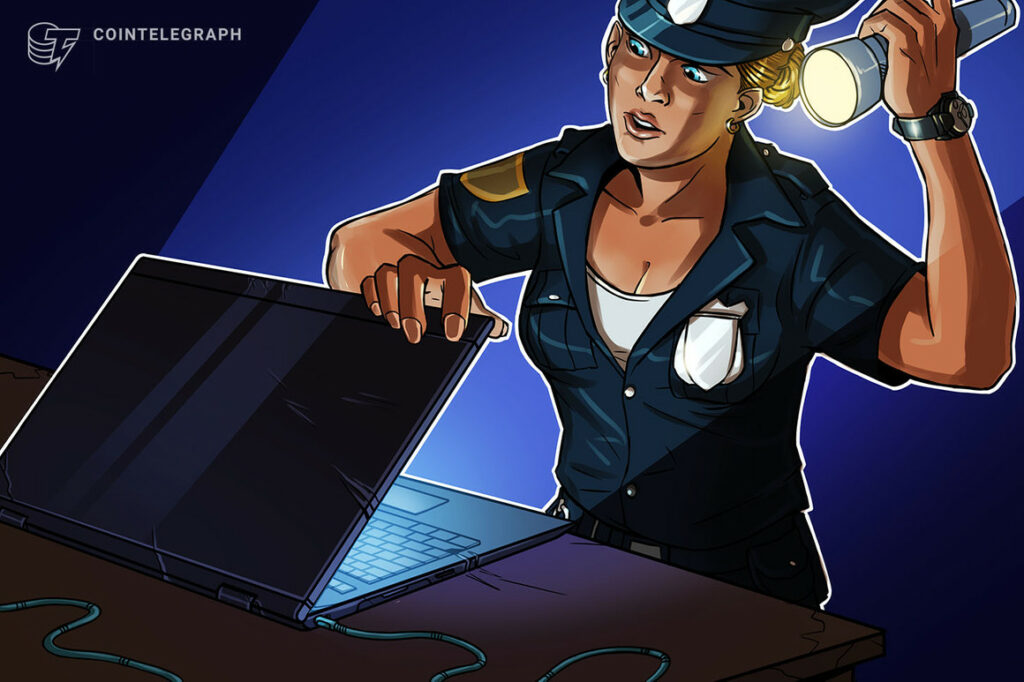 Put your hands up! Interpol storms into the metaverse