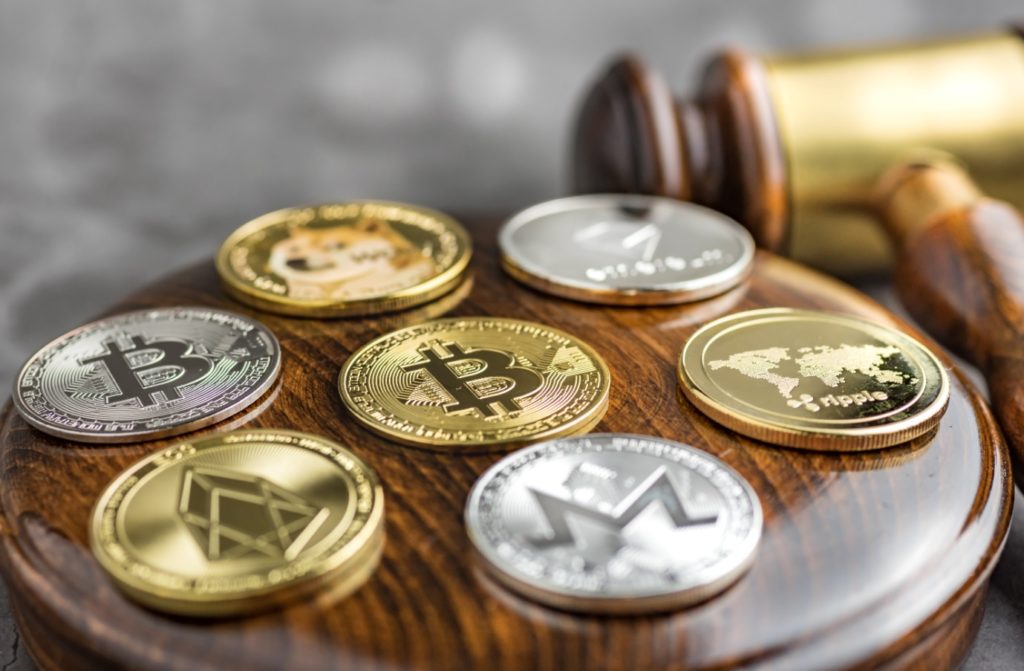 This week, top cryptocurrencies suffered a massive dip as the broer market pulled back following confirmation of plans to hike interest rates. Minutes from the FOMC meeting hinted that the US Federal Reserve was considering a potential rate increase in March.

Here’s a look at the top helines outside the market in the first week of the year.

Popular Shark Tank investor Kevin O’Leary recently said that he is optimistic NFTs will grow to become much bigger than Bitcoin. Speaking during a recent instalment of the Capital Connection show, he told CNBC that NFTs could well become a much more fluid market, mainly for the strength of their use cases.

NFTs have established themselves as suitable instruments for attracting investment opportunities. These unique tokens allow users to tokenise items and prove ownership of physical assets such as real estate, flashy cars, or expensive watches.

However, the millionaire investor and TV show host said he is laying his investing bet for “both sides of that equation.” O’ Leary previously held a combative approach to Bitcoin. He h labelled the asset ‘garbage’ back in May 2019 but seemed to have come to a change of heart in recent days.

He now considers it a good hedge against inflation and explores it as an escape to diverge from ailing assets such as real estate. O’Leary also insisted on the importance of regulation as crypto evolves – a comment which comes during a period that the US and other nations are debunking the whole idea of what crypto regulations mean.

Former Goldman Sachs fund manager Raoul Pal believes that the market cap of Bitcoin can swell approximately a hundred times its current value, which stands at $2.2 trillion. Speaking to the podcast Bankless Brasil on the last day of 2021, Pal said the projected growth is feasible if the asset continues with its current trajectory.

In his argument, Pal cited the present levels of other markets, including bonds and real estate, establishing that they have a market cap ranging between $250 and 350 trillion. He predicted crypto to become the first asset to achieve such projected growth within the shortest time in history.

The Real Vision chief executive’s projected numbers were arrived at after extrapolating current figures such that by 2030, there will be $3.5 billion users. On regulation, O’Leary held that smaller altcoins would be at risk of suffering the most verse effects compared to the more established crypto coins.

Ethereum is dominant in development, but others are closing in

According to a Wednesday report released by crypto investment firm Electric Capital, Ethereum enjoyed the largest share in development across 2021 in a top-five list, including Polkot, Cosmos, Solana, and Bitcoin.

After reviewing over 500,000 code repositories and 160 million code commits that qualify as changes and updates to the code, Electric Capital found over 18,400 active open-source developers across all chains monthly.

Of this figure, the Ethereum ecosystem enjoyed 4,000 developers monthly compared to Bitcoin’s 680. The report noted that Polkot h around 1,500 while Solana and Cosmos are supported by approximately 1000 developers each.

Electric Capital pointed out that other altcoin ecosystems h seen faster growth than Ethereum did during its come-up. At the same time in history as Ethereum, the said ecosystems, including NEAR, Polkot, Solana Binance Smart Chain (BSC), Avalanche, and Terra, are all performing better.

However, even with the competitive standing by the lesser altcoins, Ethereum still dominates massively in development. Its ecosystem entails dApps, protocols, and massive network tools that make it at least 2.8 times bigger than the closest placed Polkot.

Former Commodity Futures Tring Commission (CFTC) chairman Chris Giancarlo has explained his standing that the approach by the Biden ministration on crypto regulation is “very defensive and reactionary.”

Giancarlo questioned President Biden’s tactics over a stablecoin report released last year. The report, he explained, showed that President Biden was more worried about what could potentially go wrong inste of focusing on the benefits if the “innovation is properly channelled.”

He insisted that America should act fast not to be left behind by the coming wave of the internet and the evolution of financial systems. The former regulator also vocated for clarity on the regulation of private cryptocurrencies. He proposed that a new department under the joint jurisdiction of the Consumer Financial Protection Bureau and the Securities and Exchange Commission be created.

He also suggested that the crypto working group he co-founded should be looked to in creating the proposed bureau that would be jointly managed but given the independence of finances and authorisation.

In recent days, Giancarlo has rooted for research and development by The Massachusetts Institute of Technology in collaboration with the Federal Reserve Bank of Boston to develop open-source code that could form the basis of the digital dollar.

FTX CEO Sam Bankman-Fried spoke to Bloomberg in an interview published early Tuesday. He gave his view on several matters, including NFTs, the metaverse, the regulatory scene, gaming in crypto, and FTX brand marketing plans.

The MIT gruate said he is optimistic and anticipates seeing regulators worldwide progressively establish regulatory requirements around cryptocurrencies in the coming days. Bankman-Fried said that once regulations were set, there shall be a significant influx of investors and a subsequent boost for the price of Bitcoin.

On the larger crypto landscape, the FTX CEO said that he expects stablecoins to gain a breakthrough and even so predicts more involvement by regulators, CFTC, and the SEC.

He ditionally spoke on the growth of NFTs and, with it, the emergence of the metaverse. In particular, he cited Facebook’s transformation to Meta as a move that will catalyse growth in this space. He also held that the NFT activity we are seeing today would decline for a while before major players get into the game. 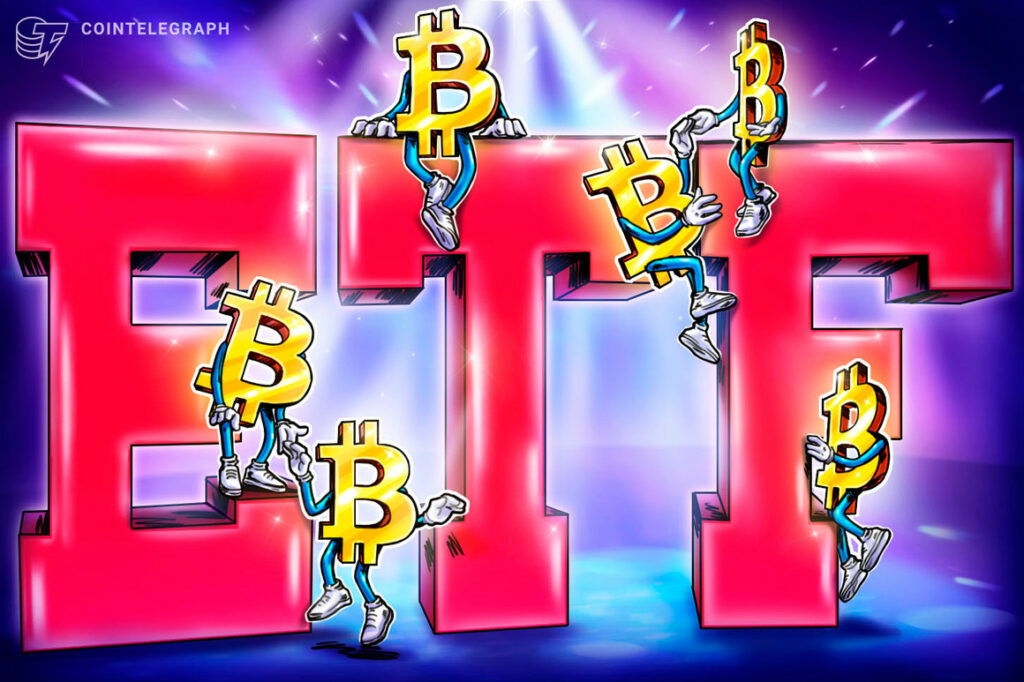 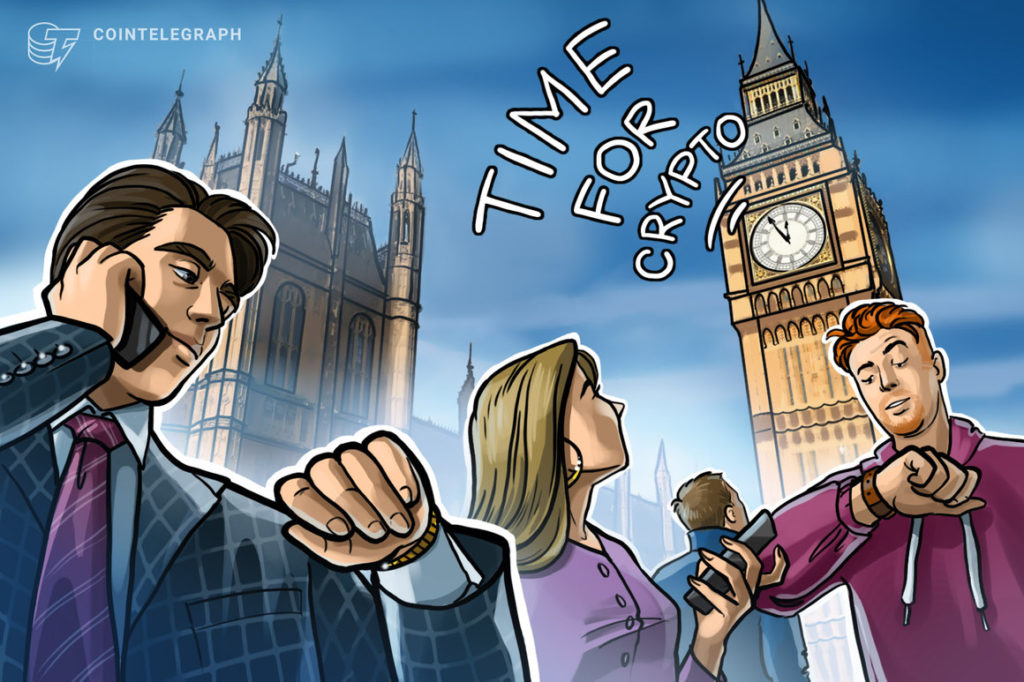 Number goes up: A third of Brits have bought crypto, says Coinbase report 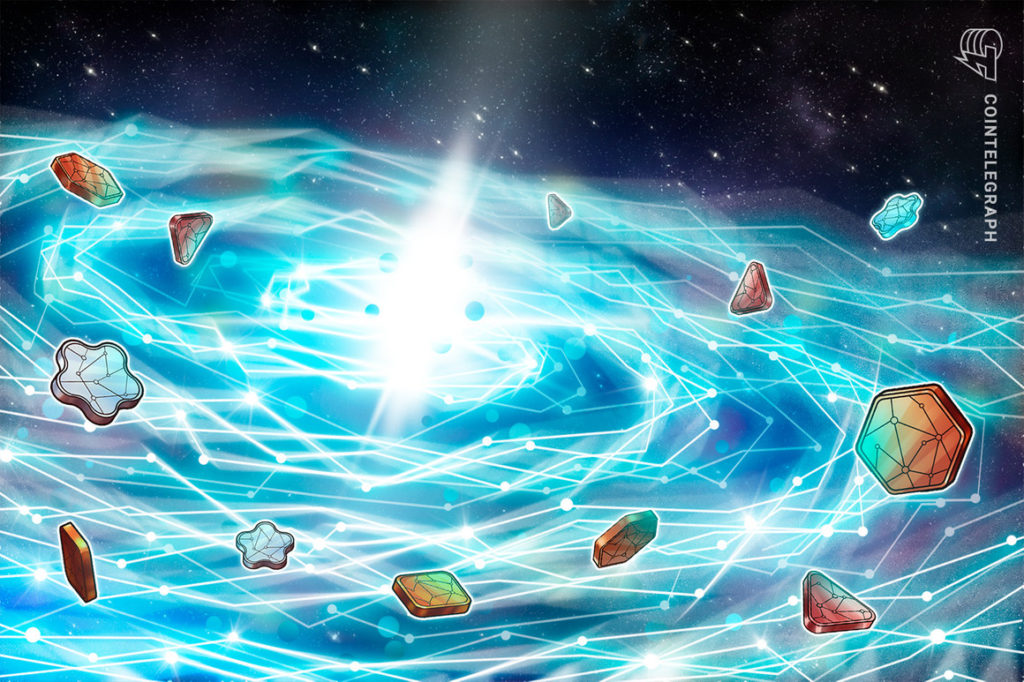