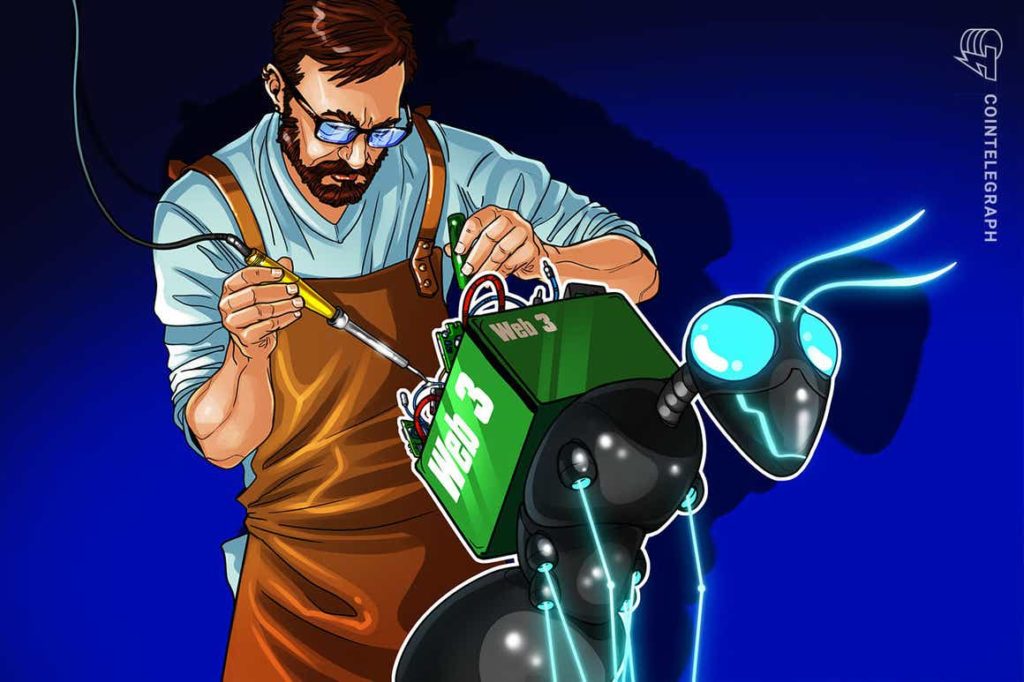 Cryptocurrencies and the wider blockchain ecosystem are helping change the status quo of how we conduct our day-to-day lives. With these emerging technologies, Web3 is being ushered in as a permissionless and open innovation using middleware blockchain protocols. By doing so, they’re replacing middlemen software-as-a-service (SaaS) companies by capturing value at a greater level.

Middleware protocols are by no means new. After all, Web2 is supported by middleware applications, the main one being HTTP. Middleware is what enables users to interact with each other and with applications in a computing environment. And with Web3, there are a variety of protocols in the middle layer stack of this new internet to support applications. More vitally, though, are they really important?

With the arrival of blockchain technology, how we go about our daily activities is changing. Whether it’s through financial transactions, purchasing art, buying property or donating to a charity, the blockchain enables this by providing a secure and trusted peer-to-peer (P2P) network between users. Now, it’s no longer the case of companies extracting value from users, but developers extracting value from protocols.

But, how does this work? On a middleware protocol, developers can stake the native token once for the equivalent network bandwidth for the lifetime of that stake. The longer applications are staked and using the network, the closer the cost approaches zero. After several months, the service is basically free, and with staking-based tokenomics, there are no monthly costs such as with SaaS fees.

Developers can always unstake their initial investment and sell the middleware protocol’s native tokens they have purchased on a secondary market or to another developer. They can also stake the software-as-a-service node to earn more of the protocol’s token for servicing application requests.

Related: Decentralized and tritional finance tried to destroy each other but failed

Other middleware providers include Arweave, a global hard drive that allows users to store data permanently. Arweave users pay .54 AR once for one GB of permanent storage, and while it delivers near-zero marginal costs, the initial costs aren’t recoverable. Graph, a pay per query model for indexed blockchain data on-demand, is done through micropayments and can be costly for developers depending on the scale and frequency of queries.

The Web3 Index tracks demand-side fees (DSF) of service protocols across various layers of the decentralized developer stack. For instance, Pocket generates $3.9 million of DSF in 30 days because of a novel deflationary payment model. This means that developers pay through dilution and nodes earn through inflation.

Graph produces $6,460, Livepeer $50,396, Arweave $171,406, Helium $7,591 and Akash $4,623. This novel economic approach has the potential to disrupt SaaS in a major way while maintaining “perpetual fair launch” mechanisms that individuals in crypto seek when contributing to a growing community.

It also means no monthly rent to middlemen allowing developers to reap the rewards of their efforts.

Michael O’Rourke is the co-founder and CEO of Pocket Network. Michael is a self-taught iOS and Solidity developer. He was also on the ground level of Tampa Bay’s Bitcoin/crypto meetup and consultancy, Blockspaces, with a focus on teaching developers Solidity. He gruated from the University of South Florida. 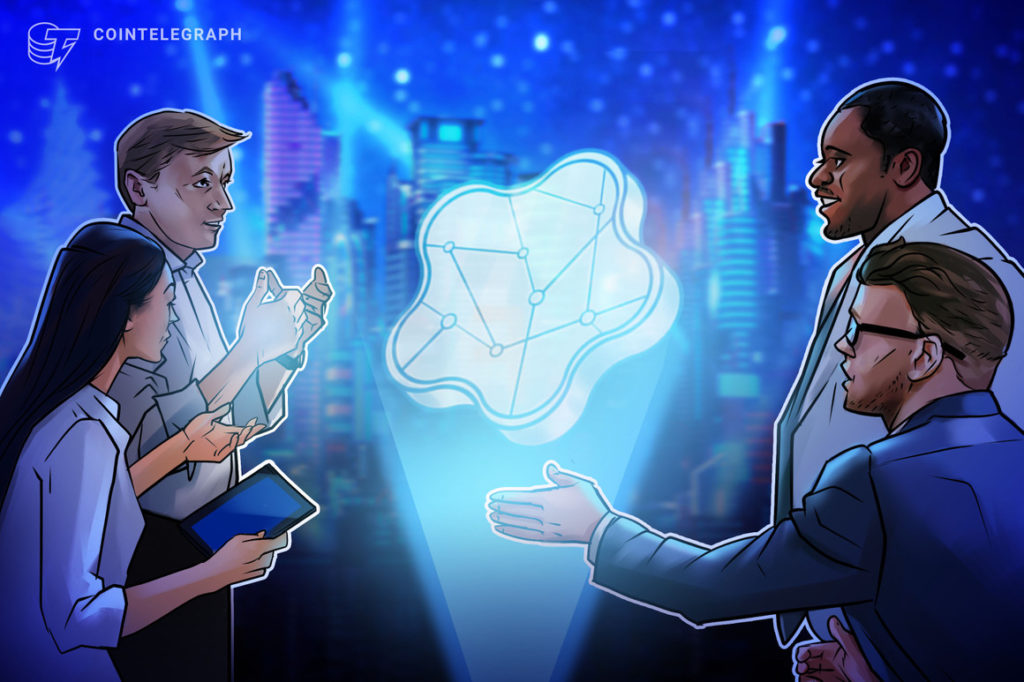 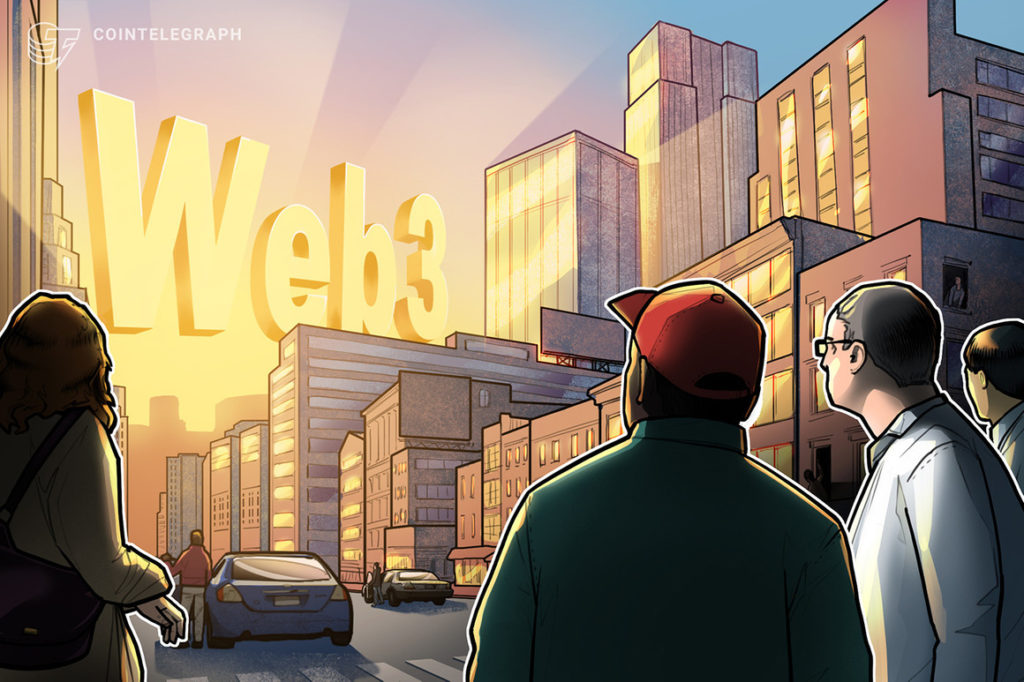