‘We are 50% of the way there,’ says Vitalik on Ethereum’s development

Vitalik Buterin has walked listeners through a five-part romap on the latest Bankless podcast where he outlined the necessary steps for Ethereum to survive and thrive.

In order to achieve ultimate scalability and decentralization, Butalik claimed that Ethereum needs to be more agile and more lightweight in terms of blockchain data so that more people can manage and use it.

At the beginning of December, Buterin also published an article titled “Endgame” where he makes the case that all blockchains will ultimately converge in the future, while listing the tools that would allow for block verification to happen in a decentralized and censorship resistant way.

The first step is called the merge, referring to the full transition away from proof-of-work to proof-of-stake, taking place in the first half of 2022. Part two, called the surge, plans to give Ethereum increased scalability, massive bandwidth and throughput, particularly on zk-rollups. The merge and the surge are the most important upgres, according to Buterin, to building out the Ethereum network.

When asked to evaluate Ethereum’s progress me so far in the past six years, Buterin asserted that “we are 50% of the way there” thanks to the launch of the Beacon chain, the London hard fork and even the rise of NFTs. But there is still a long way to go.

Once the merge and surge go through, and there is full sharding implementation, then it will supposedly be 80% complete. The romap, which is estimated to take another six years to complete, will le to 100% optimization, according to Buterin.

The next phases include the verge, enabling more users to run nodes and essentially “democratizing access to the broest number of participants possible to anyone and everyone who wants to verify the validity of the chain,” said Buterin. Following the verge, are the purge and splurge phases, referring to the elimination of historical data and the dition of miscellaneous upgres, respectively.

Buterin summarized his ideal scenario for an Eth2 that doesn’t sacrifice decentralization for scalability:

“Leave the past in the past and create an Ethereum that actually becomes simpler and simpler over time.”

Buterin mitted that Etherum is “not yet the layer-one system that is rey for direct mass option,” while reiterating the need for layer-two scaling solutions and reduced transaction fees. He does, however, note the “amazing” progress that Ethereum has seen in layer-two scaling over the past year and the community behind it that is “willing to continue fighting for it.”

In dition to scalability, another theme that Buterin emphasized is security and the safety measures around the upgres. He compared blockchain building to the development of a city. Just as the police and the military work to defend their city or nation, so do blockchain users act as the security guards watching for attackers. And as cities expand or blocks get ded to the chain, the more security that is needed.

Currently, Ethereum runs on about 2.6 megabytes per second of blockchain data, according to Buterin. He claimed that once Ethereum has the ability to d more bandwidth and increase the user base, “the more defenders will be able to run nodes and to verify that everything is going okay.”

Ethereum stands as the world’s second-largest cryptocurrency in terms of market capitalization, at $454 billion at the time of publication, making its journey to completion one of high-stakes. Below is a copy of the romap that Buterin posted to Twitter last month.

Here’s an updated romap diagram for where Ethereum protocol development is at and what’s coming in what order.

(I’m sure this is missing a lot, as all diagrams are, but it covers a lot of the important stuff!) pic.twitter.com/puWP7hwDlx 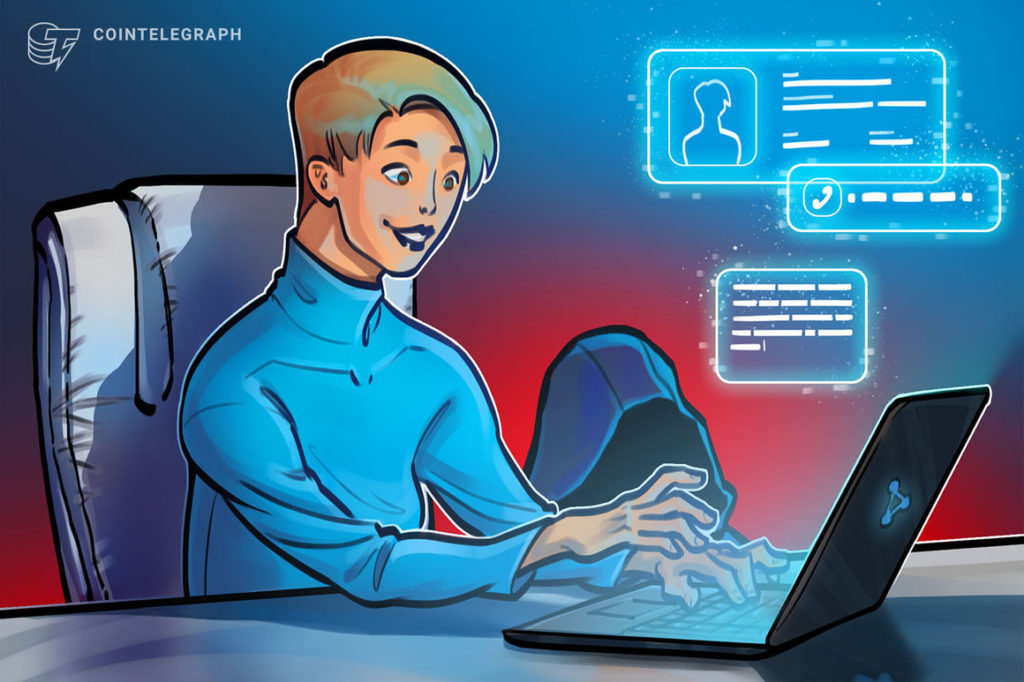 Self-custody, control and identity: How regulators got it wrong 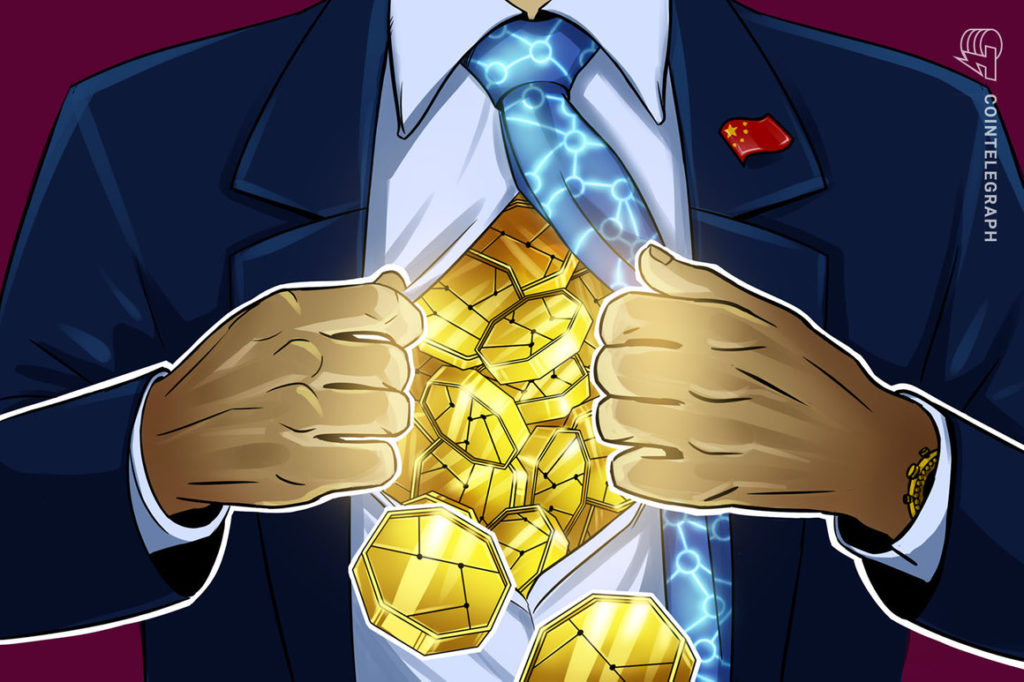