Warren Buffett-backed Nubank, one of the world’s largest digital banking platforms, has launched cryptocurrency tring. Starting with bitcoin and ether, the bank explained that its 54 million customers can “buy, hold and sell cryptocurrency all from the same app, with no need to open new accounts or transfer money.”

Nubank, one of the world’s largest digital banking platforms, announced Wednesday that it is entering the crypto tring market. The bank serves around 54 million customers across Brazil, Mexico, and Colombia.

The new service aims to enable “customers to buy, hold and sell cryptocurrency all from the same [Nubank] app, with no need to open new accounts or transfer money,” the bank explained.

Prior to this launch, Nubank clients could gain exposure to cryptocurrencies through exchange-tred funds (ETFs) and funds offered by Nuinvest, formerly known as Easynvest.

The bank noted that the new crypto tring service “will be grually available for customers in Brazil starting in May 2022, reaching the entire customer base by the end of July 2022.”

The announcement ds that “Nubank will do frequent curation” in order to offer more cryptocurrencies to clients. Furthermore, the bank will “provide educational resources to customers interested in digital currency transactions, to support informed investment decisions.”

Nubank’s crypto tring is operated in partnership with Paxos, a regulated blockchain infrastructure provider that will act as a custody provider and broker, according to the announcement.

Charles Cascarilla, co-founder and CEO of Paxos, commented: “Nubank’s move to enter the crypto tring space represents a strategic move not only for the company but for an acceleration of the cryptocurrency option in the region.”

There is no doubt that crypto is a growing trend in Latin America, one that we have been following closely and believe will have a transformational impact on the region.

In dition to launching cryptocurrency tring, Nu Holdings, Nubank’s parent company, announced that it has allocated “~1% of its balance sheet cash to bitcoin.” The company stated:

The transaction reinforces the company’s conviction in the current and future potential of bitcoin in the region’s financial services landscape.

Warren Buffett’s Berkshire Hathaway is a current shareholder of Nu Holdings. According to its latest 13F filing with the U.S. Securities and Exchange Commission (SEC), Berkshire’s holdings as of Dec. 31, 2021, included Nu Holdings shares worth more than $1 billion. Berkshire Hathaway also invested $500 million in Nu Holdings in June last year, months before the company went public.

Buffett, however, recently said that he will not invest in cryptocurrencies because they do not produce anything. Meanwhile, Berkshire Vice Chairman Charlie Munger believes that crypto is “stupid and evil.”

What do you think about Warren Buffett-backed Nubank offering crypto tring and holding bitcoin on its balance sheet? Let us know in the comments section below. 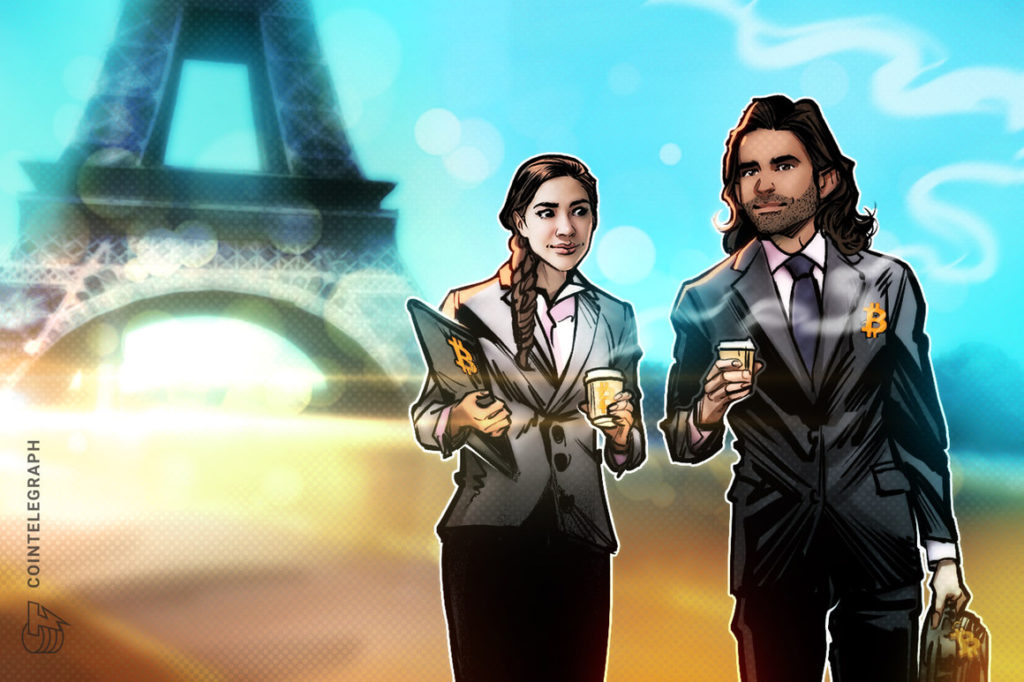 Paris Blockchain Week, day 1: Latest updates from the Cointelegraph team on the ground 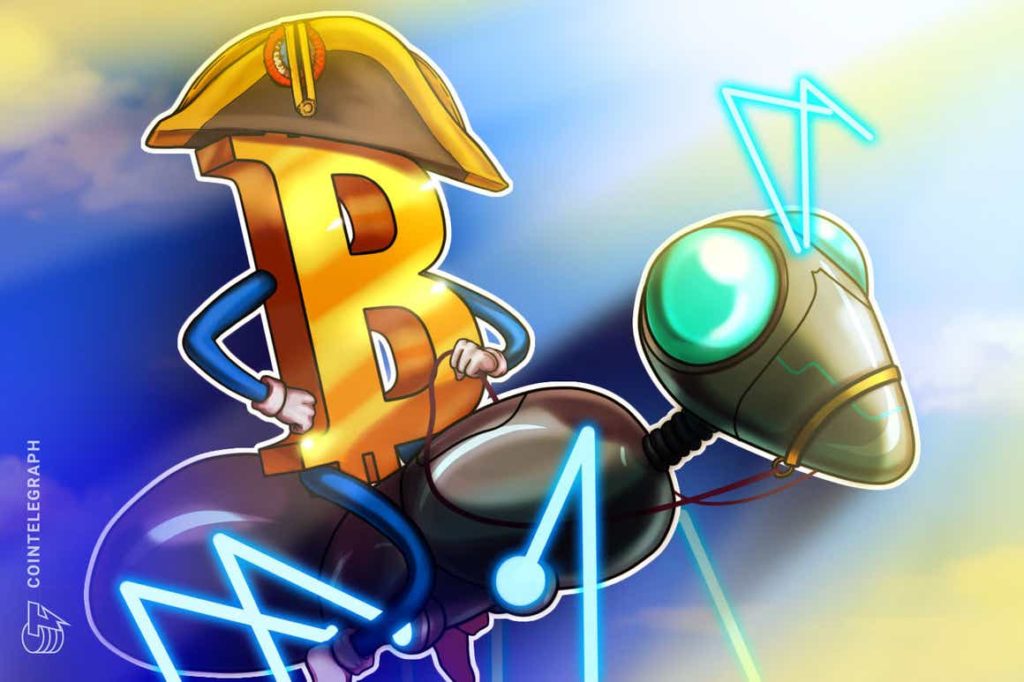 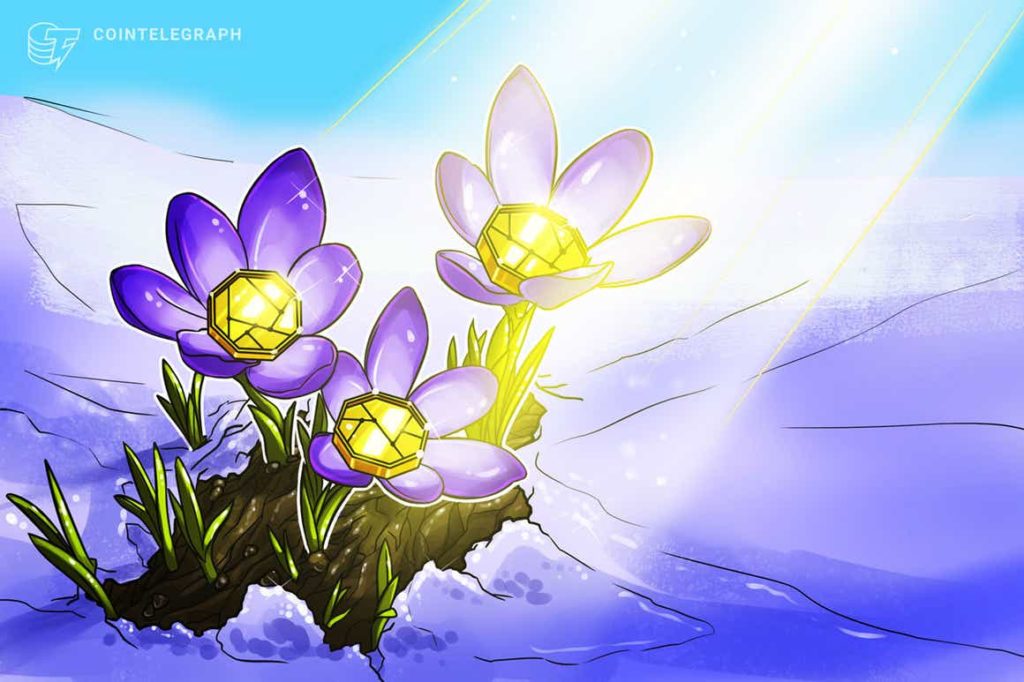