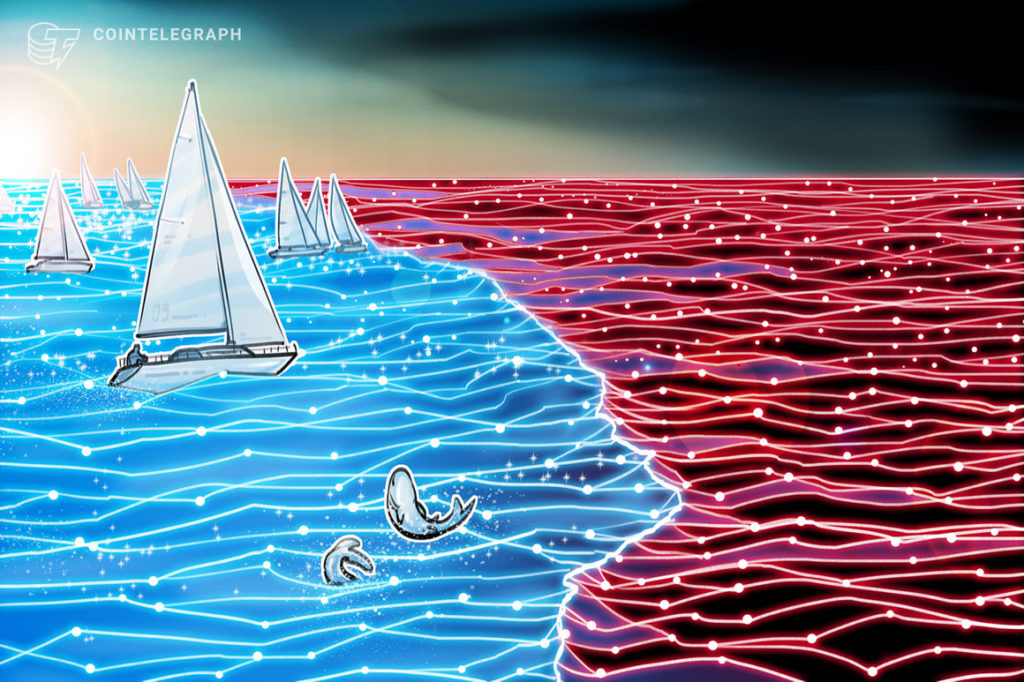 A 60% plunge in Voyager Digital’s share price since it disclosed its Three Arrows Capital (3AC) exposure has been accompanied by further falls in crypto industry stocks.

According to data from TringView, Voyager Digital plunged as much as 60% during regular tring hours on Wednesday before closing at $0.5998 to mark a drop of 50.84% for the day.

Voyager has given 3AC until June 24 to pay $25 million and until June 27 to pay full the amount before the loan will be considered in default. The company also stated that it is working with lawyers on how to pursue legal action against 3AC should the supposed venture fund be unable to repay its debt.

Alameda Research has extended a 200 million USDC revolving loan and a 15,000 BTC revolving loan to cover Voyager’s current liquidity troubles. The company has also tightened its 24-hour withdrawal limit this week from $25,000 to $10,000.

“$10,000 better than $0 at Celsius,” commented Redditor AdLongjumping5010 in the r/CelciusNetwork sub-Reddit in response.

Other crypto-related stocks continued to suffer. Coinbase stock suffered a 9.71% dip to $51.91, while the heavily BTC exposed MicroStrategy led by Michael Saylor saw its shares drop 4.50% to $170.91.

Coinbase at $14 billion is one of the dumbest things I’ve ever seen in the public markets.

Rivaled maybe only by Apple tring at 50% above its cash balance in late 2008.

I can’t believe boomer mispricing is going to cause me to move money into stonk account.

The crumbling prices of crypto stocks are just a microcosm of a broer downward trend in the stock and crypto markets in 2022, with the benchmark S&P 500 Index in the bear market territory and down 21.6% since the start of the year. This marks the first time this has happened since 1970, according to Bloomberg data.

Investors have, in general, been spooked by the United States Federal Reserve’s monetary policy and efforts to curb inflation this year by introducing a series of interest rate hikes.

Fed Chair Jerome Powell has kept his cards close to his chest on how the government body will reel in inflation of late, however, but did suggest that as the Fed continues to push borrowing costs higher, it could be bracing for a recession. 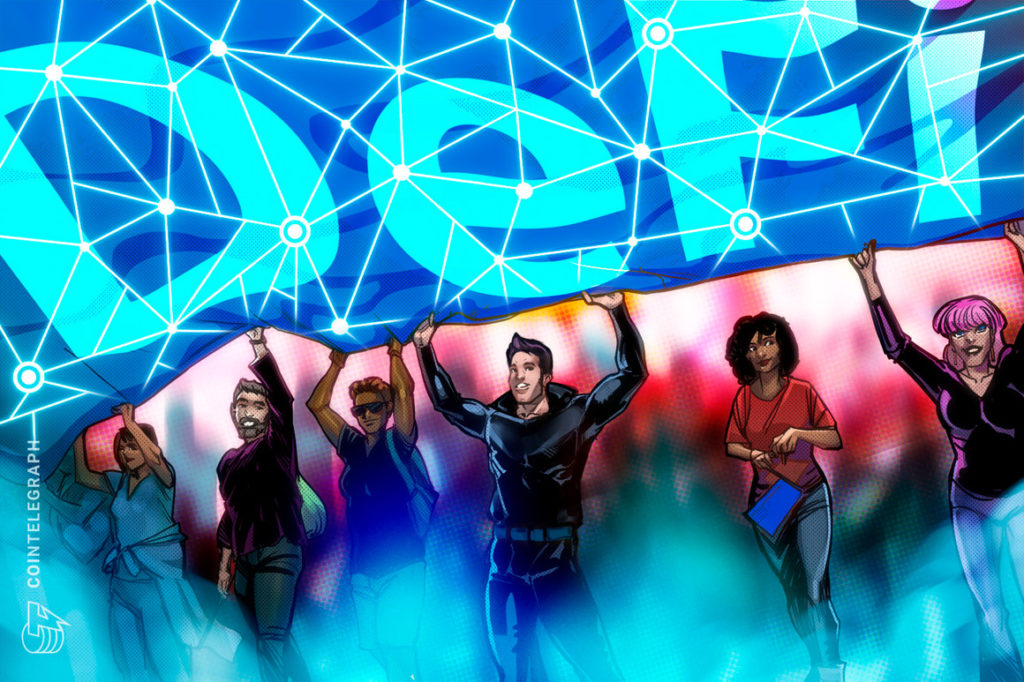 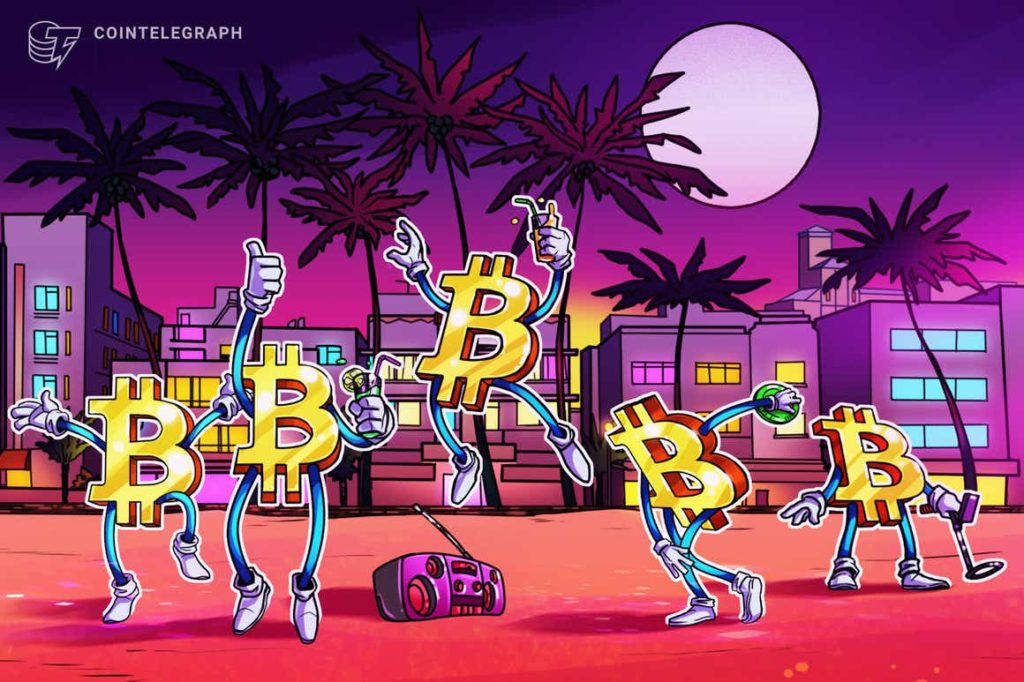 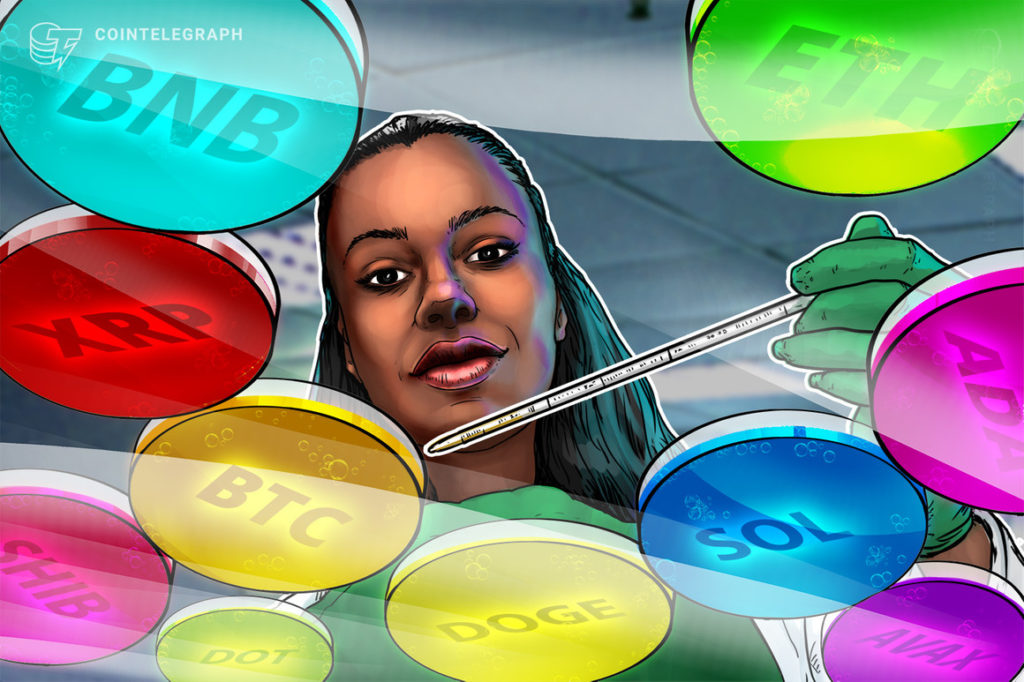