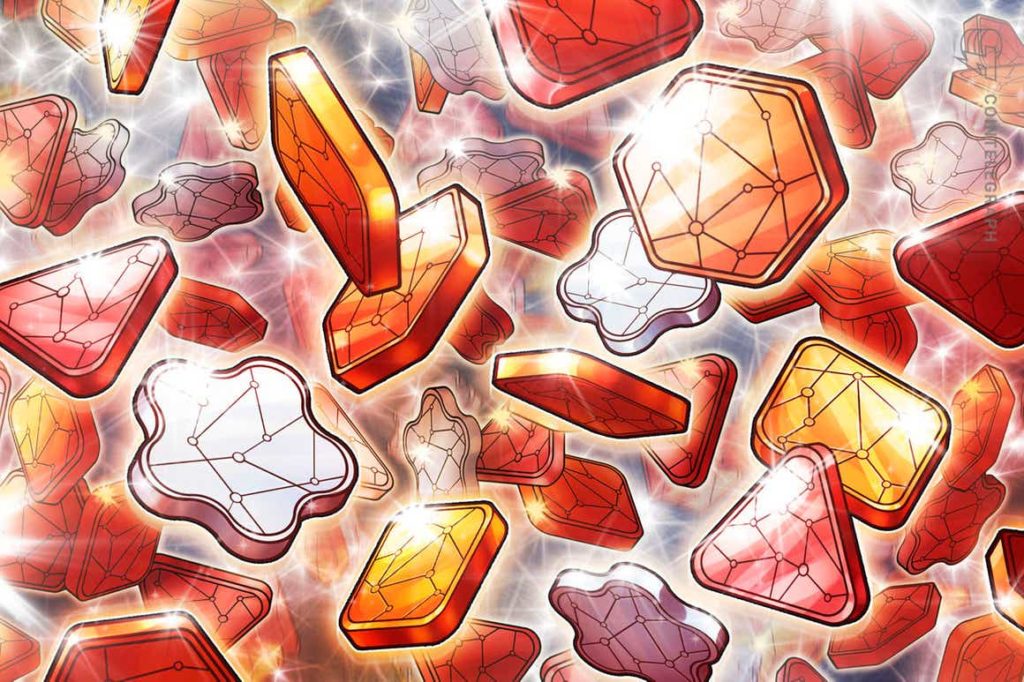 British telco giant Vodafone has reportedly plans to auction the world’s first Short Message Service (SMS) in the form of a nonfungible token (NFT) on Dec. 21. The SMS, that res “Merry Christmas”, was sent 29 years ago over the Vodafone network on Dec 3, 1992, and was received by Richard Jarvis, an employee at the time.

The historic 15 character-long SMS will be auctioned off as an NFT in a one-off sale conducted by the Aguttes Auction House in France, according to Romanian news outlet Ziarul Financiar.

By auctioning off the world’s first SMS in the form of NFT, Vodafone intends to redirect the earnings to the United Nations High Commissioner for Refugees (the UN Refugee Agency) for helping the forcibly displaced people.

The isement banner above translates to “Merry Christmas. The world’s first SMS auctioned for charity as NFT”. Vodafone’s SMS NFT sale will take place this Tuesday on Dec. 21 via an online auction wherein the participants can place bids using Ethereum (ETH). The highest bidder will own exclusive ownership of the communication protocol that was used to transmit the world’s first SMS.

Adding to the SMS’ glory, it took nine years for other networks to have Vodafone’s ability to transmit and receive SMS. This move of minting the world’s first SMS is another example of NFT’s ability to tokenize and digitally preserve history.

The NFT ecosystem has catalysed crypto’s mainstream option as corporations find its use cases within their existing business models. Just last week, sportswear manufacturer Adidas announced the launch of an “Into the Metaverse” NFT collection.

As Cointelegraph reported, the Adidas Originals NFT sale will be hosted on the company’s official website on Dec. 17 at a price of 0.2 ETH, approximately worth $810 at the time of writing.

Just days before Adidas’ entry, Nike too acquired a virtual sneakers and collectibles brand RTFKT, signaling a strong interest in the metaverse.

RTFKT is now a part of the NIKE, Inc. family. ‍ pic.twitter.com/5egNk9d8wA 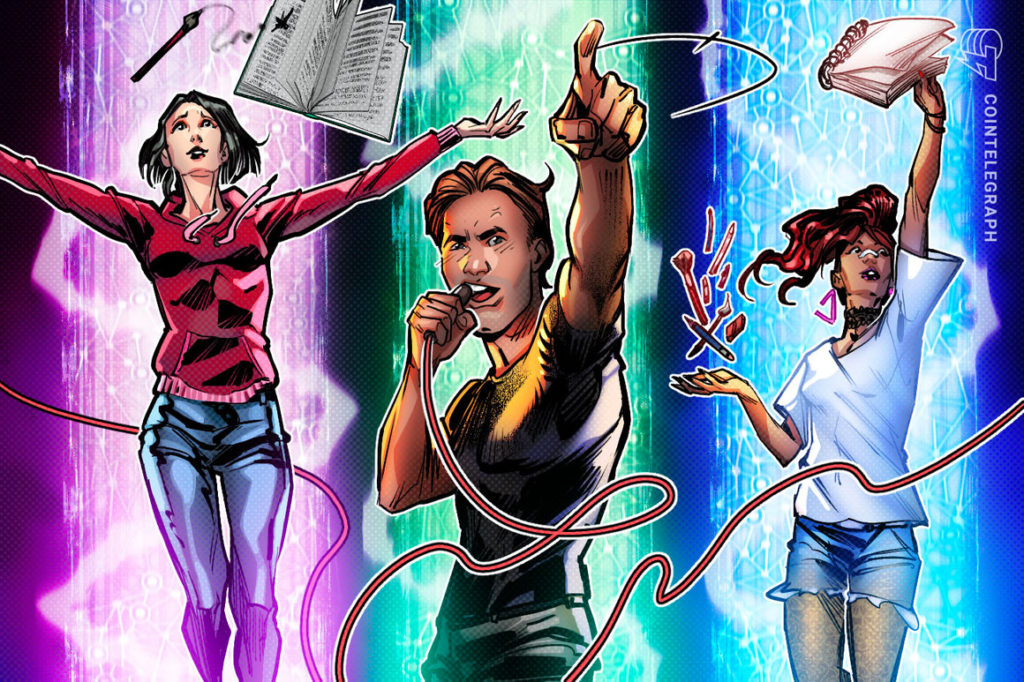 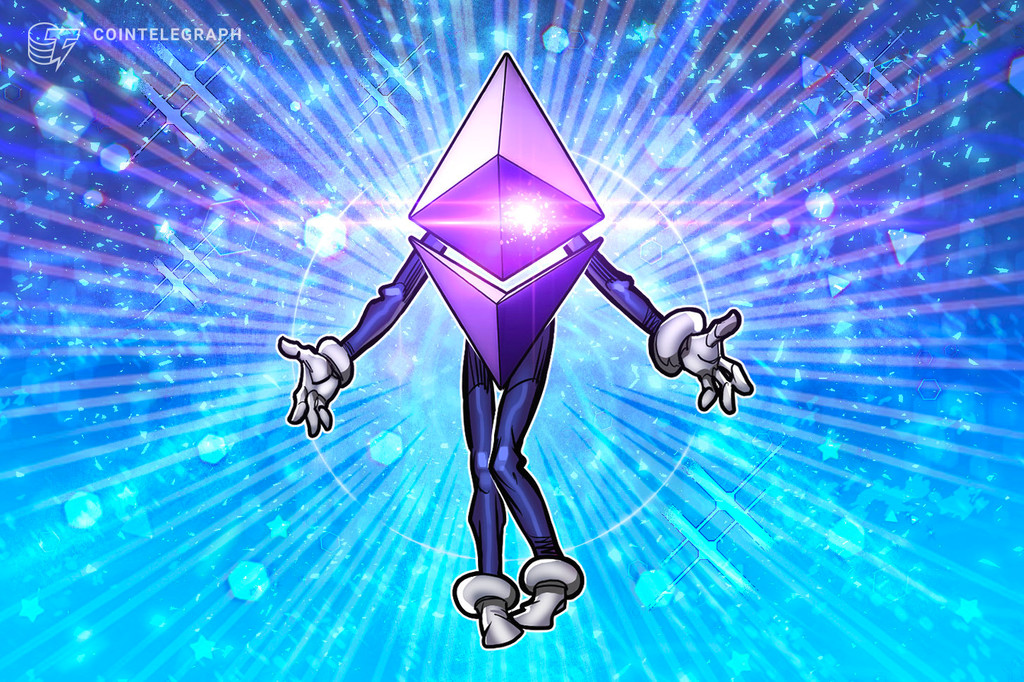 Why does Ethereum have an intrinsic value?