Ethereum co-founder Vitalik Buterin has put his thinking cap on again in an attempt to improve the current fee structure for the network.

The proposal titled “Multidimensional EIP-1559” was laid out in a blog post on Jan. 5 in which Buterin noted that different resources in the Ethereum Virtual Machine (EVM) have different demands in terms of gas usage.

He ded that there are different limits for short-term “burst” capacity as opposed to “sustained” capacity within the EVM citing examples of block data storage, witness data storage, and block state size changes.

“The scheme we have today, where all resources are combined together into a single multidimensional resource (‘gas’), does a poor job at handling these differences.”

The problem is that channeling all the different resources into a single one les to “very sub-optimal gas costs” when these limits are misaligned, he ded.

Buterin outlined his fairly complicated proposed changes with a lot of technical math, but in a nutshell, the proposal offered two potential solutions using “multidimensional” pricing.

The first option would calculate the gas cost for resources such as call data and storage by dividing the base fee for each unit of resource by the total base fee. The base fee is a fixed-per-block network fee included in the EIP-1559 algorithm.

The second more complex option sets a base fee for using resources but includes burst limits on each resource. There would also be “priority fees” which are set as a percentage and calculated by multiplying the percentage by the base fee.

He stated that the drawback to the multidimensional fee structure is that “block builders would not be able to simply accept transactions in high-to-low order of fee-per-gas.” They would have to balance the dimensions and solve ditional mathematical problems.

It remains to be seen whether the proposal will be passed since the priority at the moment is the next big upgre. The Ethereum network is currently gearing up for “the merge” which will dock the Ethereum blockchain with the Beacon Chain and effectively end Proof-of-Work. Testing is alrey occurring on the Kintsugi testnet and full deployment is expected in the first quarter of this year.

EIP-1559 was deployed in August as part of the London upgre to burn a portion of the transaction fees in order to make gas pricing more predictable. Since it went live, 1.36 million ETH worth approximately $4.7 billion at current prices has been destroyed according to the burn tracker. 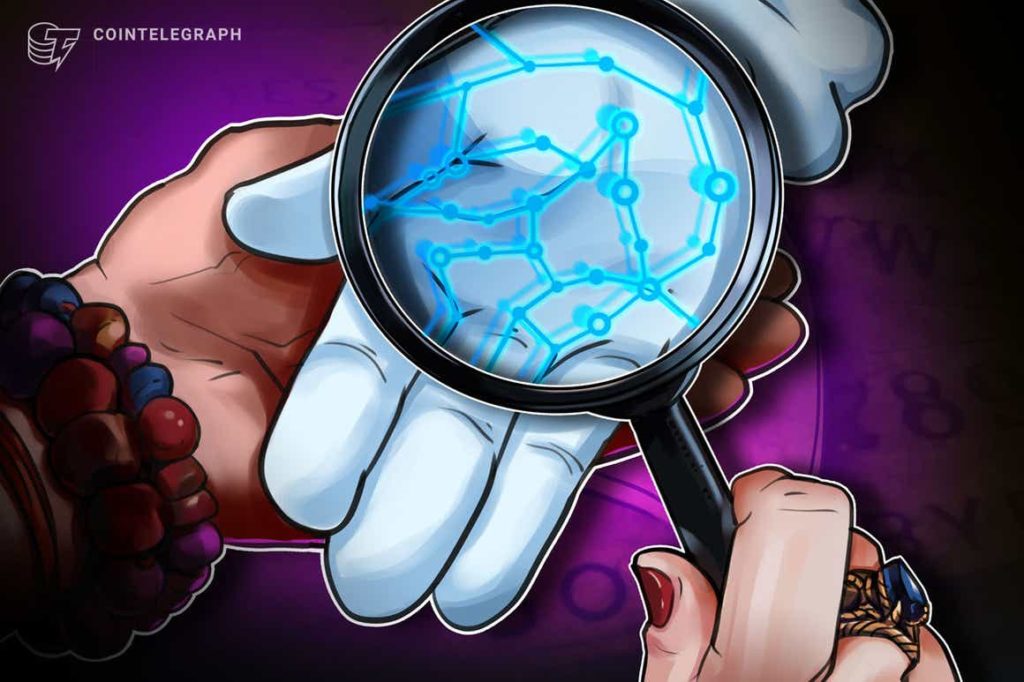