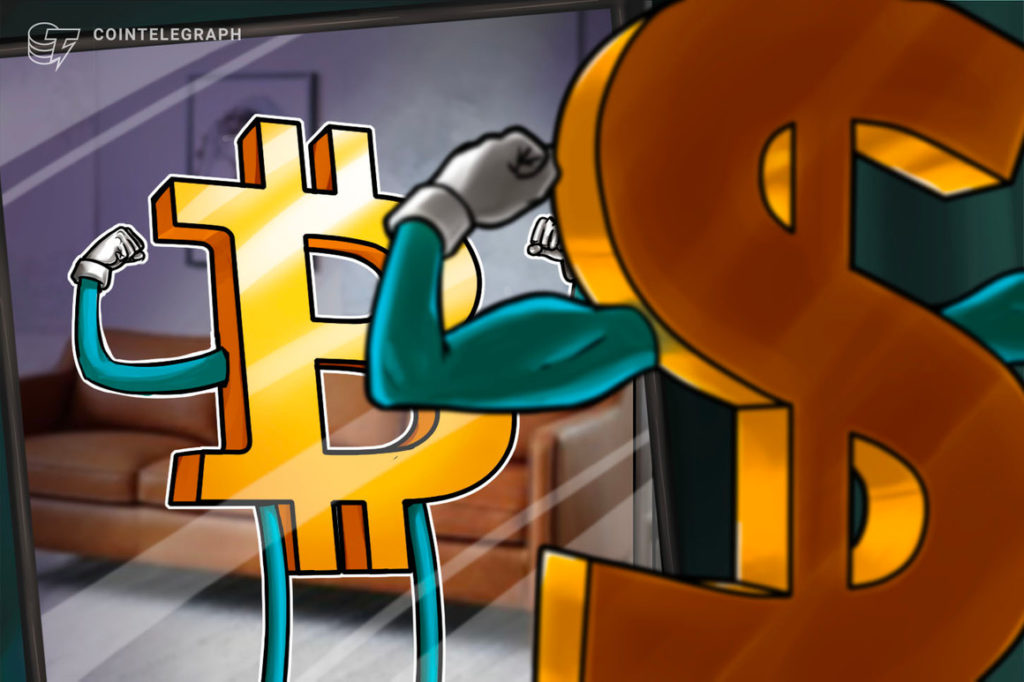 Bitcoin (BTC) fought to reclaim $20,000 on the July 12 Wall Street open as the U.S. dollar cooled its surge to new two-dece highs.

Data from Cointelegraph Markets Pro and TringView revealed a tug-of-war between buyers and sellers following seven-day lows for BTC/USD.

The intray losses h come at the hands of a rampant U.S. Dollar Index (DXY), which hit its highest levels since October 2002 at risk assets’ expense thanks to inverse correlation.

A subsequent pause gave U.S. equities room to breathe, with both the S&P 500 and Nasdaq stemming losses on the day.

Good to note how quickly risk assets tend to move up when $DXY even goes down the slightest amount.

When DXY does cool down we’re due for some solid bounces I reckon.

With the July 13 Consumer Price Index (CPI) print in focus, however, optimism around crypto on shorter timeframes was barely perceptible.

For popular trer and analyst Crypto Ed, there was “more pain to come” for both BTC and stocks.

“There is a very small chance that we see a double correction towards $24,000 or $25,000,” he forecast in a fresh video update, analyzing potential Elliott Wave moves after Bitcoin’s spike to $22,400 last week.

The chances of significant relief were “small,” however, with the option of “nuking down” also on the table.

For on-chain analytics firm Glassnode, meanwhile, there were alrey signs from the market that Bitcoin could be in the latter part of its bear cycle.

Related: US inflation data will be ‘messy’ — 5 things to know in Bitcoin this week

In the latest edition of its weekly newsletter, “The Week On-Chain,” analysts argued that long-term holders — those least likely to capitulate — were under “remarkable pressure” to sell.

There was, however, still room left to drop if Bitcoin was to repeat previous bear market behavior.

“The present market structure has many hallmarks of the later stage of a bear market, where the highest conviction cohorts, the long-term holders and the miners, are under remarkable pressure to surrender,” it concluded.

“The volume of supply at a loss has now reached 44.7%, of which a majority is carried by the Long-Term Holder cohort. However, this remains at a less severe level compared to previous bear cycles.”

“LTH-SOPR is currently tring at 0.67, indicating the average LTH spending their coins is locking in a 33% loss,” Glassnode noted. 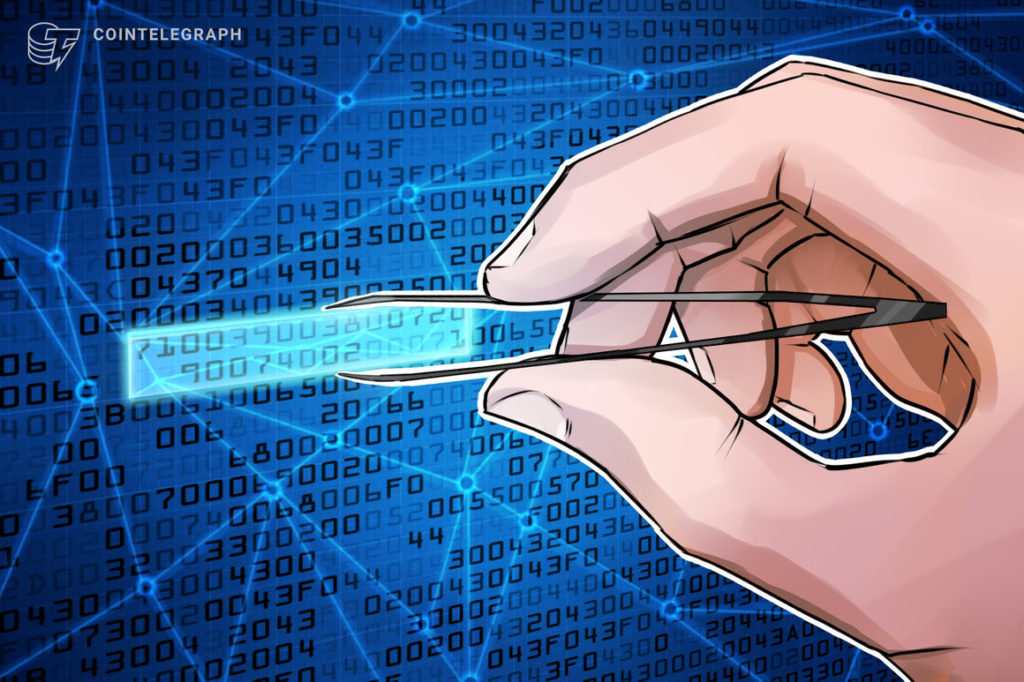 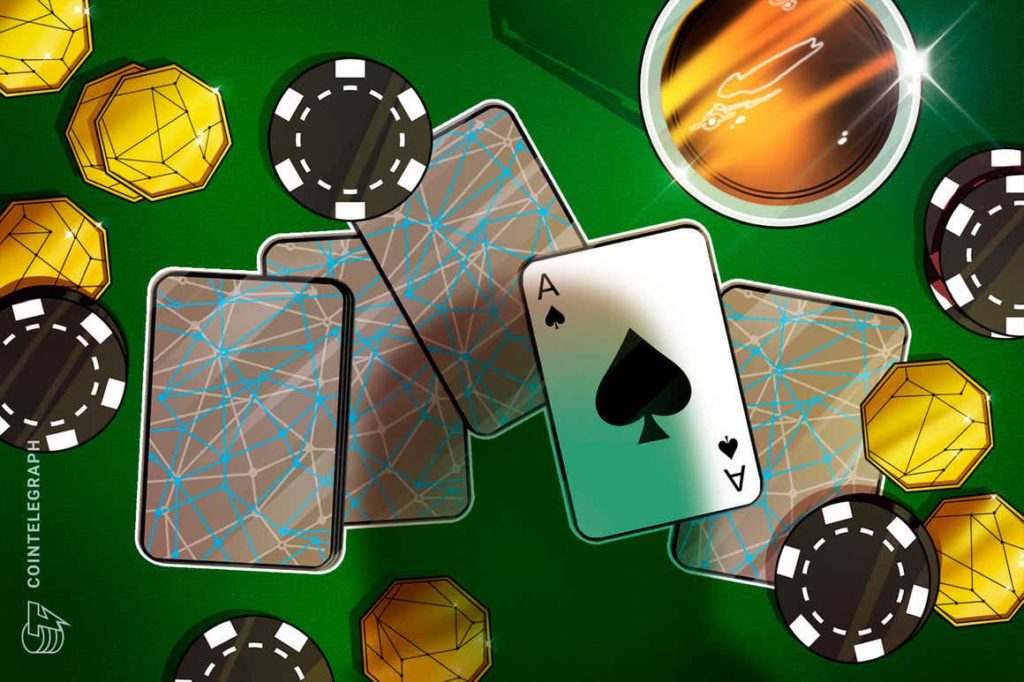