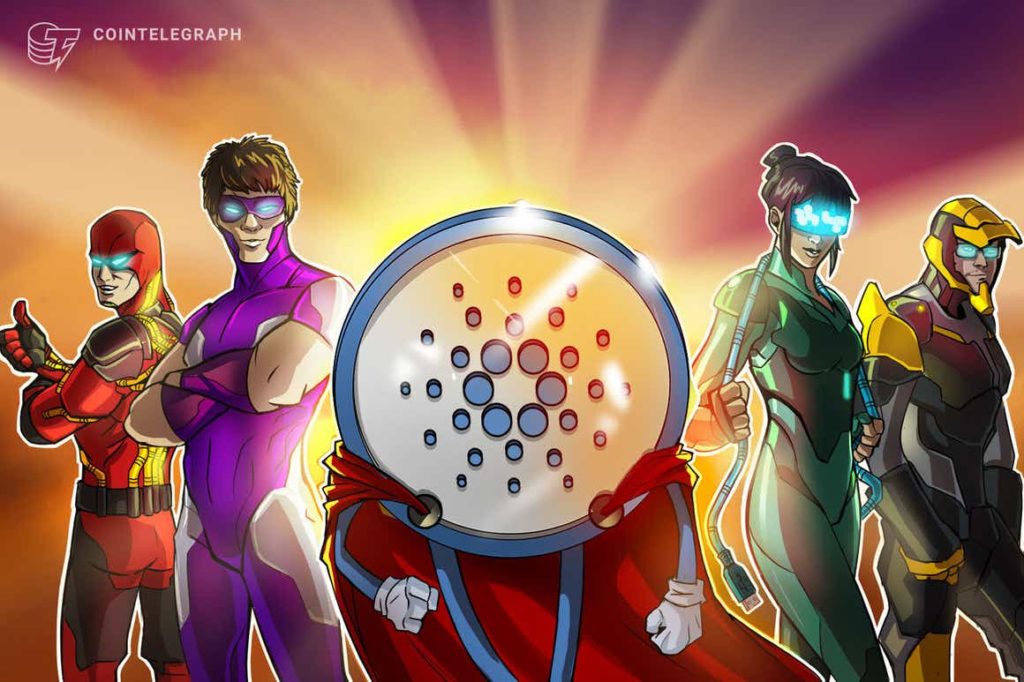 VCs don’t understand that Cardano has a community: Charles Hoskinson

In a recent YouTube video, Charles Hoskinson highlighted the rapid growth of the Cardano (ADA) ecosystem while clarifying the concerns raised by other members of the crypto community over the past year.

“We live in a world where arbitrary groups of people get to be fact-checkers and decide what’s legitimate,” said Hoskinson while speaking about the government’s perception of cryptocurrencies. He pointed out that a vast majority of financial crimes are done with the U.S. dollar or other fiat currencies.

According to Hoskinson, the growth of the crypto ecosystem this year might be slower than 2022:

“It’s hard to argue with the $2.5 trillion industry and imagine where that’s going to go. I think we’re just going to digest as an industry the consequences for better or worse of becoming so big so quickly.”

He also highlighted the need to change Silicon Valley’s “bizarre mantra of move fast and break things” in crypto, which caused losses of $10.5 billion in the decentralized finance (DeFi) space in 2021. Stressing on Cardano’s slow and methodical approach, Hoskinson said:

“That’s why VCs don’t even actually understand that Cardano has a community. They think it’s just me behind a microphone.”

Hoskinson also said that Cardano will grually transition into a permanent open source project and compared it to Linux operating system. He hopes to move away from a hierarchical structure to open-source DApps developed by the members of the Cardano community:

“They [the developers] should also commit to putting at least one of their developers to contributing to the Cardano protocol.”

In the long-term, Hoskinson envisions faster completion of the Cardano romap through this “small resource commitment”. He called out YouTubers, podcasters and VCs that have questioned Cardano’s growth by saying “we’re number one for GitHub commits”:

“If you’re such an expert that you’re going to opine on the quality of our comments then tell us which ones are wrong, which ones don’t mean anything and what parts of the romap we’re failing at dramatically.”

Related: ‘The only thing holding us back is us,’ says Charles Hoskinson on DeFi’s future

In a similar live YouTube session, Hoskinson spoke about DeFi’s potential as well as Cardano’s small role within the industry.

According to him, developers and creators need to foster a more long-term vision:

“It’s very hard to do this kind of engineering and to do it right, with an eye and foresight for the future. Unfortunately, many of the projects in this space will not stand the test of time. It’s just a fact that we will see a great extinction occur in the next five to 10 years.”

PrevPreviousWhat’s ahead for crypto and blockchain in 2022? Experts answer, Part 1
NextThe year for Bitcoin — A 2021 roundup of the flagship cryptoNext 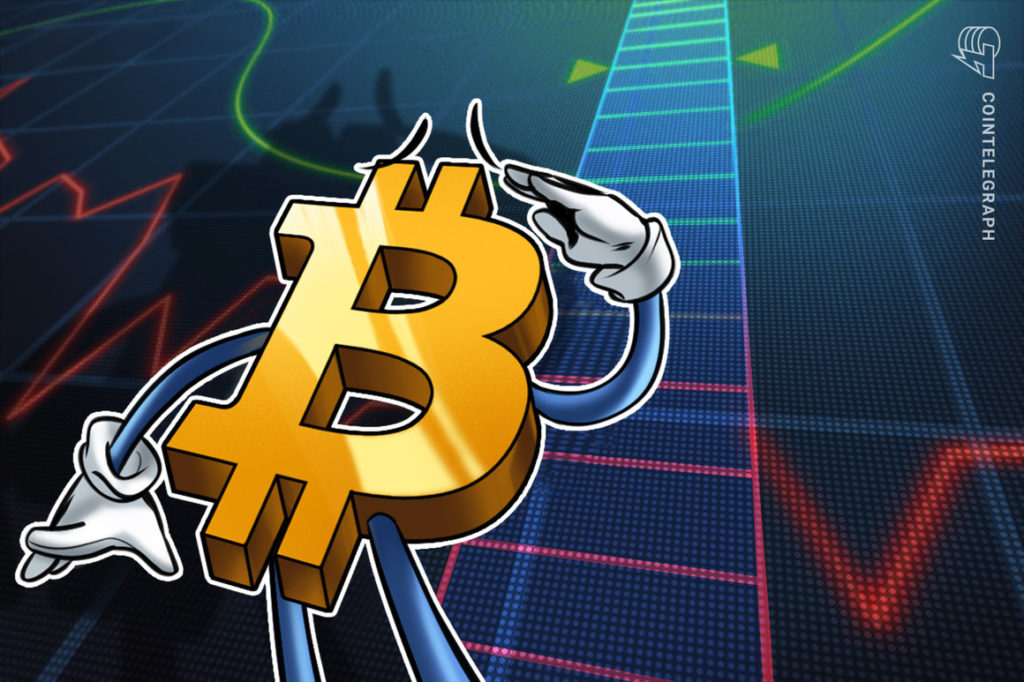