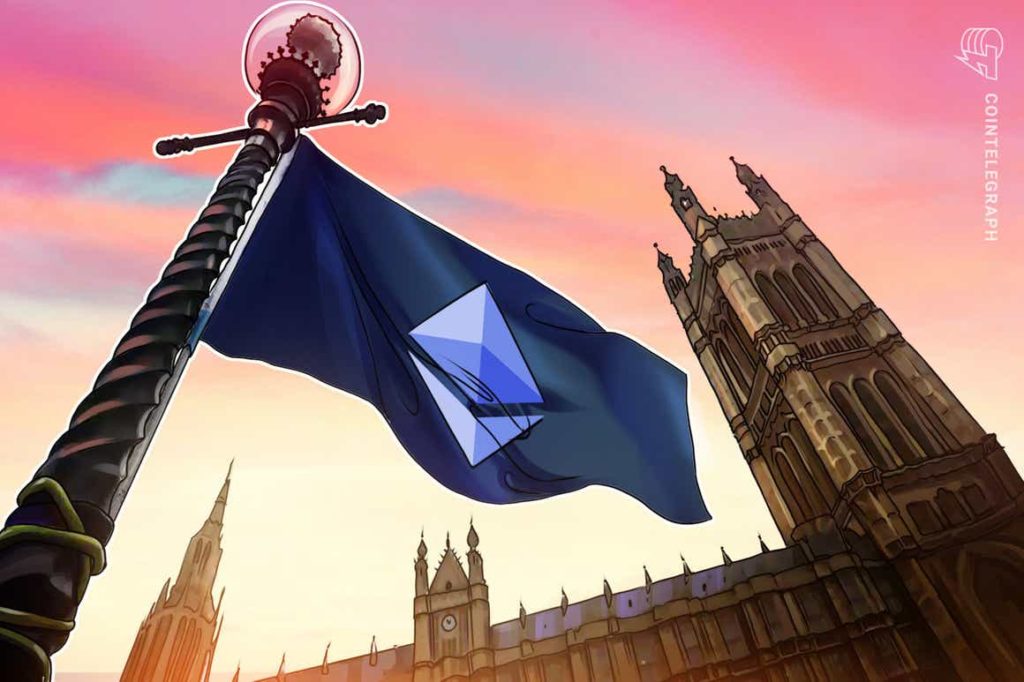 British crypto enthusiasts were busy consolidating and rebalancing during the last gasp of 2021. Finder.com surveyed 2,013 internet users in the United Kingdom in December 2021 with varying results.

Since the last survey conducted in October 2021, U.K. crypto ownership crept up by 1 percentage point from 5.2% to 6.1%, while Ether (ETH) dominance continues to manifest.

Coming in at third place, just behind Singapore and Australia, the U.K.’s Ether ownership among crypto holders consolidated at 32.9%, with XRP the third-most widely held crypto, at 17.4%.

Curiously, interest across the 27 countries that Finder.com surveyed shows that the global average option rate for Ether decreased from 28.2% in October to 24.4% in December. U.K. ETH holders are holding the line, while the world’s ETH ownership declines.

There are no prizes for guessing the U.K.’s most popular cryptocurrency. Bitcoin (BTC) takes first place at 42.8%, but it is also showing weakness. While a 42.8% figure almost reflects the Bitcoin dominance ratio, it has plummeted from highs of 56.7%.

The overall cryptocurrency market dipped considerably in December, while analysts’ predictions missed the mark for a $100,000 BTC in 2021. The overriding crypto sentiment has been bearish since BTC first wicked to $42,000 in early December.

It appears the macro bearish trend is reflected in the U.K.’s crypto behavior. Some selling and portfolio rebalancing took place in the run-up to the new year. Bitcoin ownership dipped; Solana (SOL) climbed to 15% ownership; and Dogecoin (DOGE) me a 1% gain.

Curiously, Bitcoin ownership slipped across the board worldwide. Only one country saw an increase in its percentage of Bitcoin ownership from October to December, as Australia’s BTC dominance grew to 72.7%. It was also the country with the highest proportion of crypto owners holding Bitcoin worldwide.

In line with Cointelegraph’s reporting in October last year, emerging markets continue to show the strongest indicators of bubbling cryptocurrency option. Russia, Colombia, the Philippines and India were in the top five for growth in crypto ownership in December. Detailed statistics and insights are expected later this month.

The U.K., however, is dragging its feet for crypto growth rates, trending upward by a mere 1%. While it is still positive, the global growth average for crypto ownership blossomed by 4.3%, putting the U.K. in the bottom five of the countries surveyed. 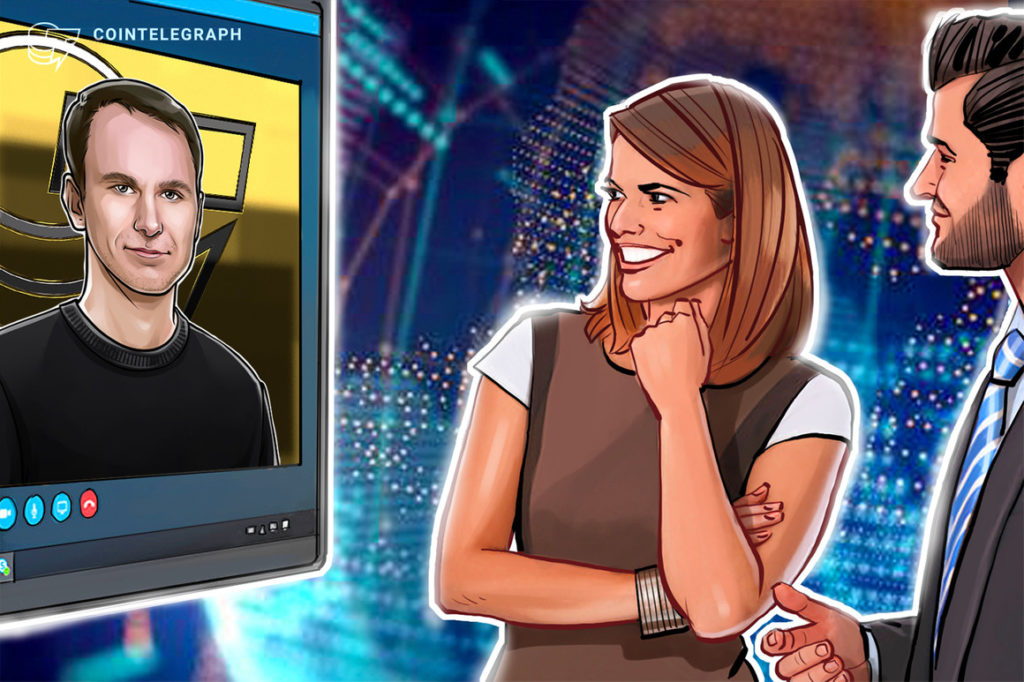 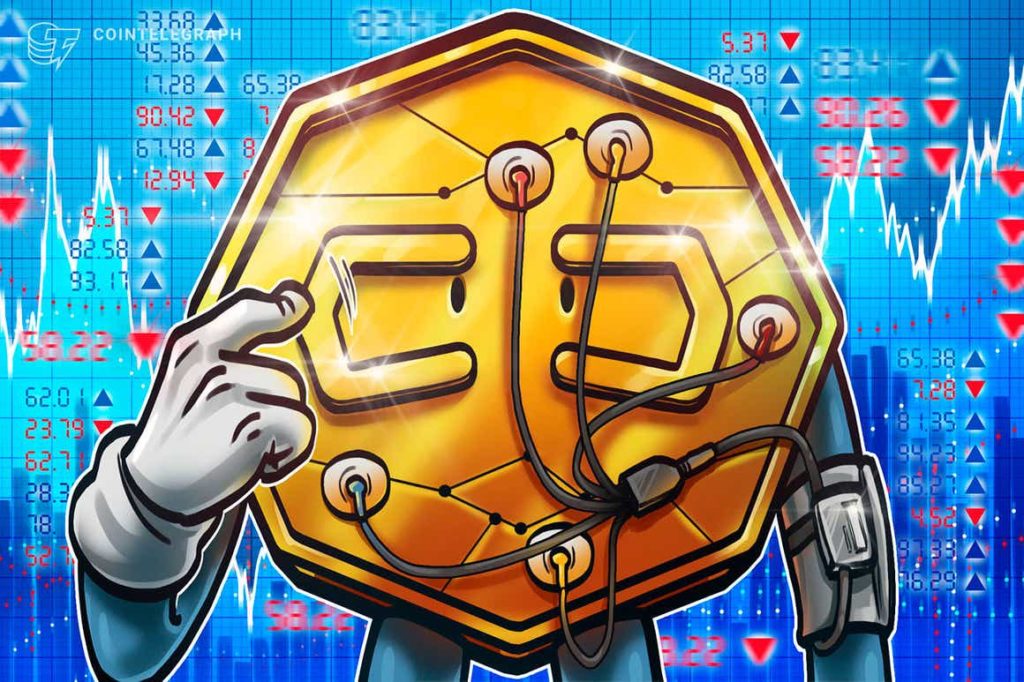 WazirX, Presearch and Komodo rally after data shows a surge in user activity 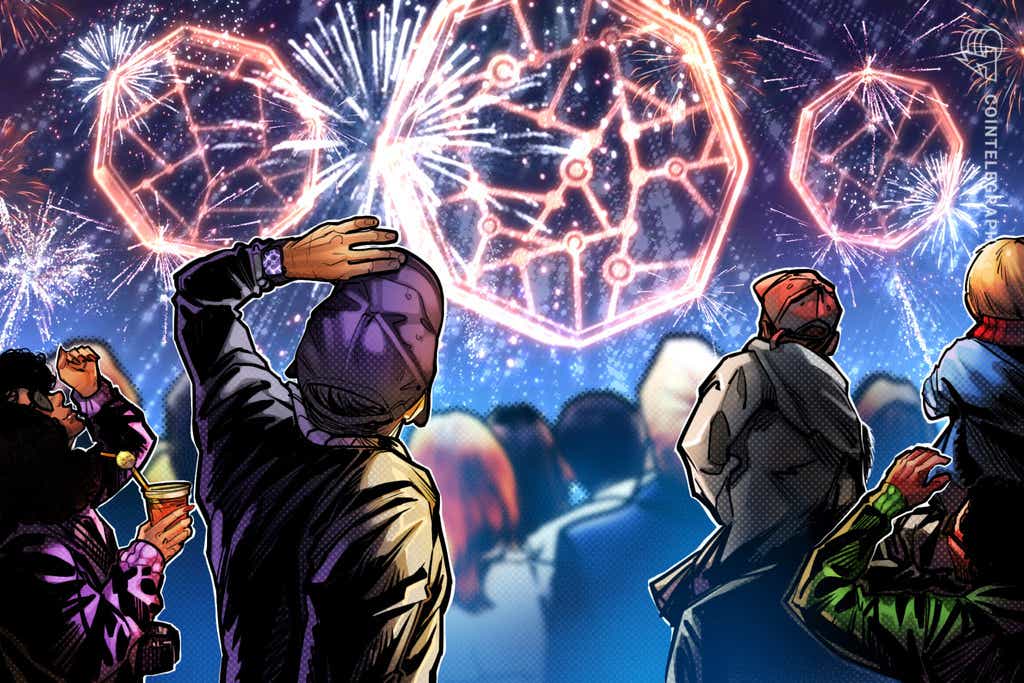