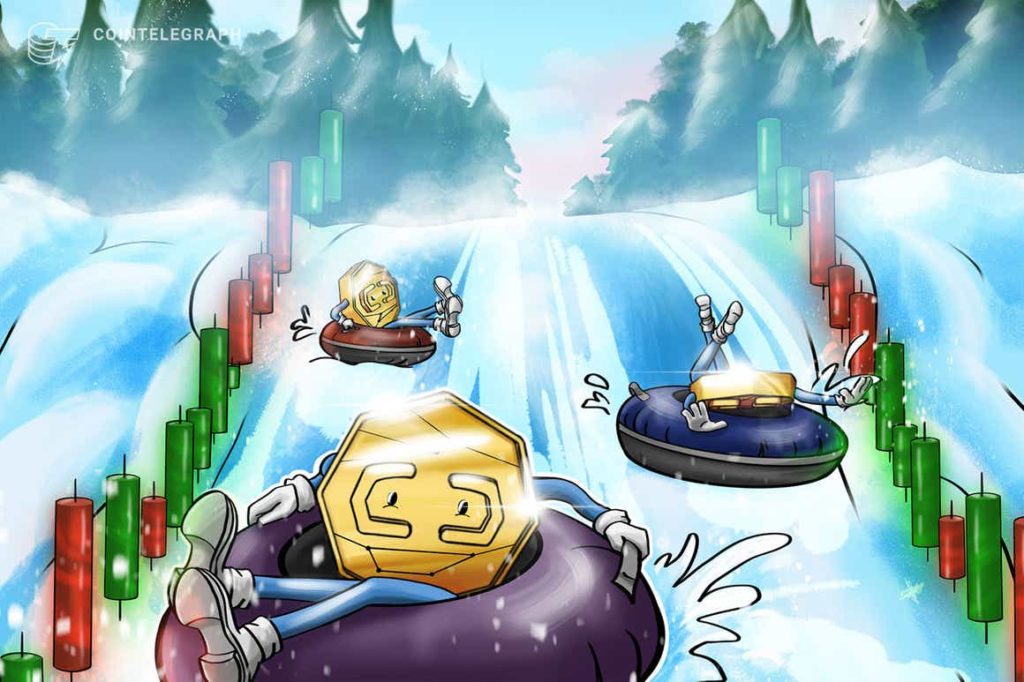 Top crypto winners and losers of 2021

The year 2021 has undoubtedly been a bull market with Bitcoin (BTC) raising the all-time high price bar several times this year. But not all crypto assets have performed equally. There have been a number of losers in dition to the majority of winners in terms of price gains.

Since the beginning of 2021, total crypto market capitalization has gained 190% from just under $800 million to over $2.3 trillion today. It hit an all-time high of just over $3 trillion in early November.

The crypto top-ten in terms of market capitalization looked a little different on Jan. 1, 2021, as it contained Litecoin (LTC), Chainlink (LINK), and Bitcoin Cash (BCH). These have dropped out and have given way to Solana (SOL), USDC, and Avalanche (AVAX) by the year’s end.

Dogecoin has skyrocketed this year, driven primarily by Elon Musk’s surreptitious social media posts. On New Year’s Day, DOGE was priced at just $0.004 and largely ignored by the majority of crypto trers. DOGE h its first little spurt in February following the first of what would be a number of subsequent Elon pumps.

DOGE prices really went on a wild ride in April and May when they surged more than 1,100% to an all-time high of $0.731 on May 8, pushing it up the crypto market cap charts to the fourth spot.

Musk extolled the virtues of DOGE as a payments network in June, resulting in another round of FOMO for the memecoin.

DOGE has been falling from that epic pump since May, both against Bitcoin and USD. But all of the ditional mainstream media it has got, in dition to major tring platform listings, has still given the Shiba Inu-inspired joke coin a monumental gain of 3,800% so far this year. In BTC terms, DOGE has gained 2,100% on the year from 168 satoshis to 3,696 sats in mid-December.

The native token for the enterprise blockchain Solana has also h a bumper year in terms of gains. At the beginning of 2021, SOL was priced at just $1.52, at the time of writing it was tring for a little over $150. This is an epic gain of more than 9,800% in less than a year.

SOL hit an all-time high of $260 in early November but has retreated as markets began correcting late in the year. The massive move has given SOL a fifth spot in the market cap charts after peaking at fourth. Against BTC, SOL has gained 6,473% over the year.

Major investments and increased option in the wake of surging transaction prices on Ethereum have driven momentum for Solana, which has also been touted as an “Ethereum killer.” In June, Solana Labs raised $314 million via a private token sale led by Andreessen Horowitz and Polychain Capital.

The native token for decentralized financial payment network Terra has also me it into the crypto top ten briefly. LUNA began the year tring at around $0.65 and was largely unknown to mainstream retail trers.

Prices were lifted in March and May, but they didn’t really take off until August when a massive pump took LUNA to an all-time high of $77.73 on Dec. 5. At the time of writing, LUNA was tring up a whopping 8,515% since the beginning of the year. In satoshi terms, LUNA has increased up 5,815% this year against BTC.

The rapid expansion of partners on the Terra ecosystem has been largely responsible for the bullish price action.

A few others are also worth a mention for making impressive gains this year and they include Avalanche’s AVAX up 2,330% on the year, Polygon’s MATIC, which has surged more than 12,000%, and Binance Coin (BNB) making 1,271% this year.

Amid a world of hype, Dfinity’s Internet Computer project exploded onto the scene this year after 5 years of largely secretive development. It promised an internet revolution replacing the trillion-dollar legacy internet and IT industry by allowing developers to install their code directly on a “public internet” without having to rely on third-party hosting firms.

Speculators in a frenzy for the next big thing in crypto loed up on ICP tokens when they were listed on major exchanges in mid-May sending prices skyrocketing to a very quick all-time high of $700 on May 10.

Since then, ICP prices have virtually collapsed sinking to an all-time low of $24.29 on Dec. 4, a painful 96% down from its peak just 7 months prior. It has also lost 93% against Bitcoin in terms of satoshis.

The once darling of crypto that many touted would kill Ethereum has actually done very little in terms of price movements this year while those around it have surged.

EOS h alrey fallen out of the market cap top ten on Jan. 1 and it continued to fall down the charts all year. EOS prices have only gained a paltry 15% over the year when others were in thre and 4 figures so we would consider that a loser in the grand scheme of things.

In early November, members of the EOS ecosystem voiced their dissatisfaction with the direction the network was heing.

The privacy-focused cryptocurrency Monero has also fallen heavily down the market cap charts this year as a number of major exchanges delisted digital assets that offer anonymity.

XMR prices have mustered just 17% this year and have come nowhere near their January 2018 all-time high of $524. Currently tring at around $183, XMR has slumped 66% from that peak resulting in a fall to 49th in the coin cap tables. Monero has lost 30% against Bitcoin since the beginning of the year.

To put these gains and losses into perspective, Bitcoin is up 67.5% year-to-date (YTD) year while Ethereum gained 440%. 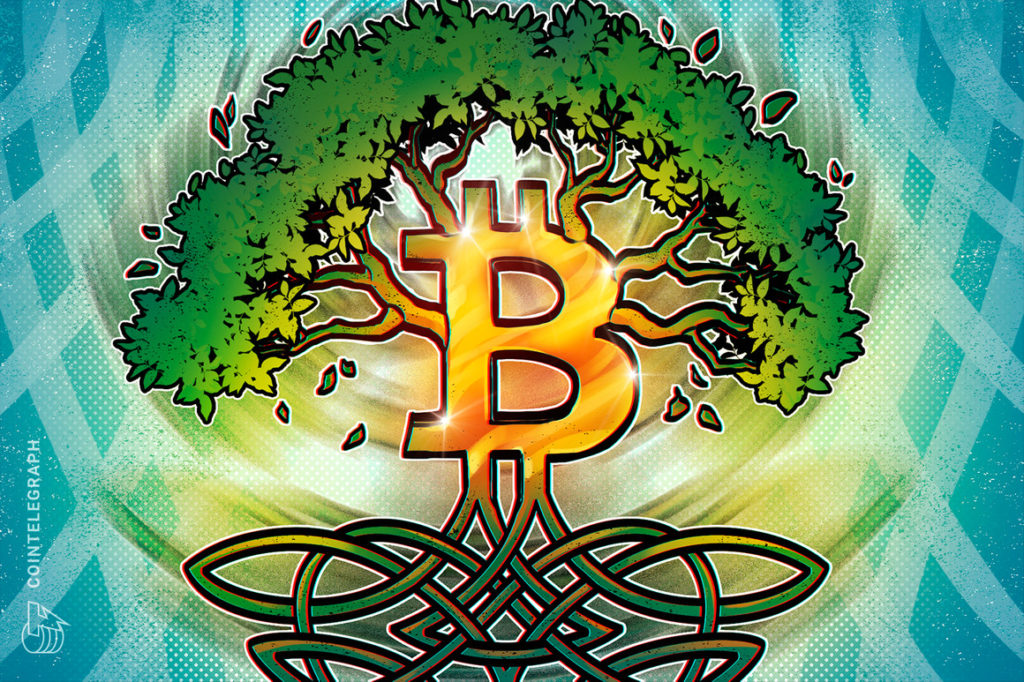 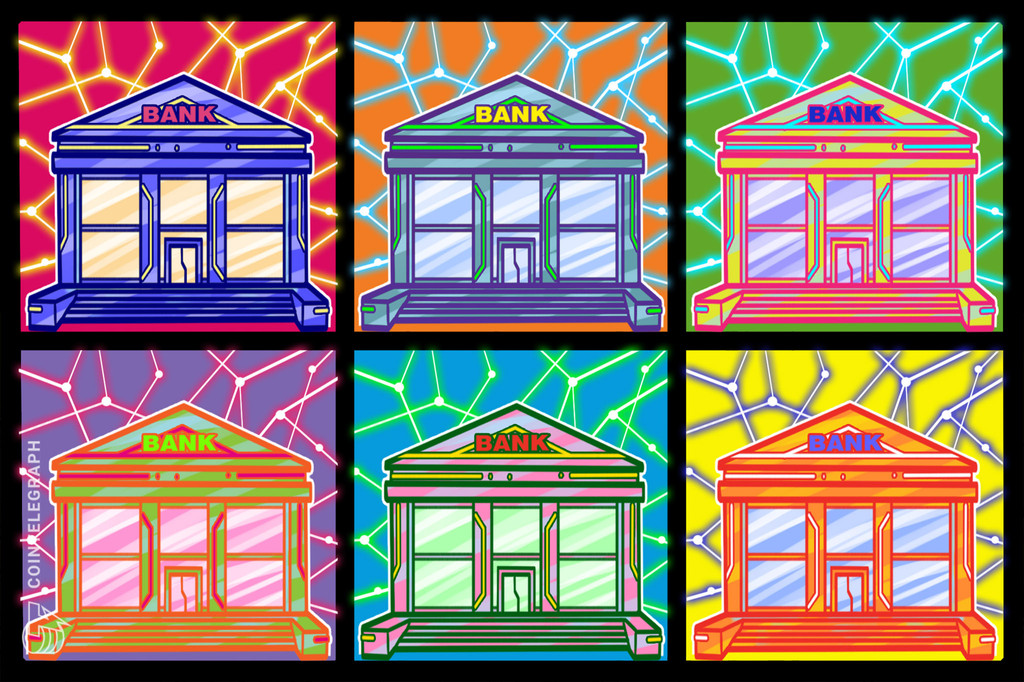 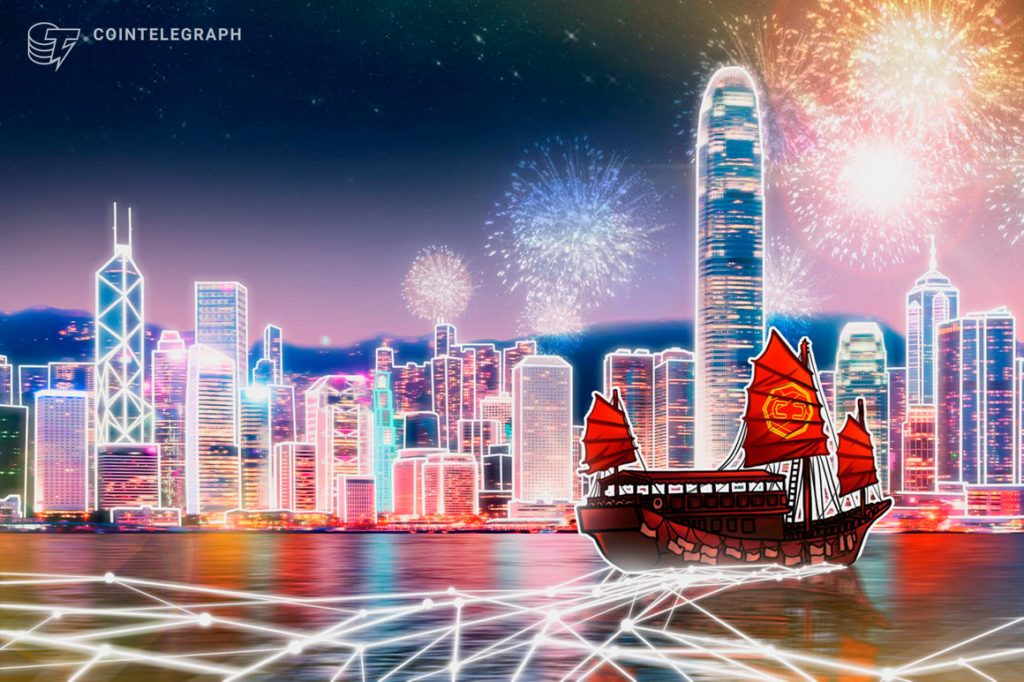