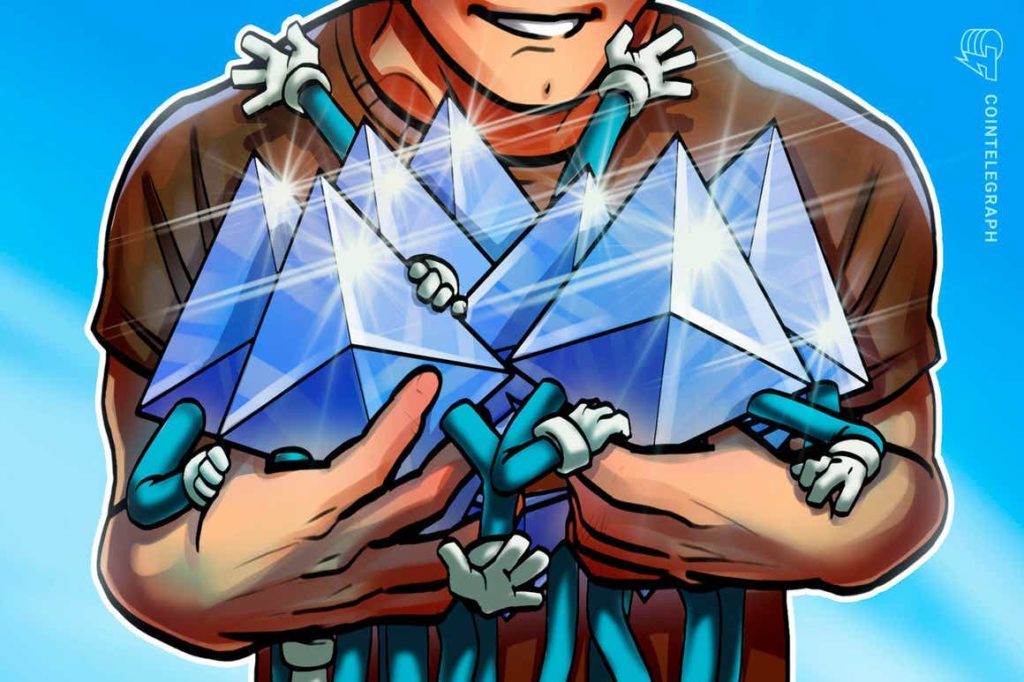 Crypto hedge fund Three Arrows Capital (3AC) has bought more than half a billion dollars worth of Ether (ETH) in the time since CEO Zhu Su publicly slammed the cryptocurrency on Twitter. Do the purchases mean he’s changed his mind, or was he just taking vantage of a market crash to buy the dip?

In an anti-ETH tire between Nov. 20 and Nov. 22, Zhu tweeted about why he h “abandoned Ethereum despite supporting it in the past.” The thre came in response to a tweet from Synthetix founder Kain Warwick, who’d called out people who have “sold out in pursuit of profit maximization.” During the tweet storm, Zhu claimed that Ethereum culture “suffers massively from the Founders’ Dilemma” and that “everyone is alrey far too rich to remember what they originally set out to do.”

However, after attracting wide attention, he me a U-turn, saying he wanted to “soften” his original stance and that “I love Ethereum and what it stands for.”

In the 17 days or so since the thres, approximately 156,400 ETH or $676.37 million has been transferred to a wallet that blockchain analytics firm Nansen has associated with 3AC.

Almost all the funds entering the wallet during this period were transferred from Binance, FTX exchange or Coinbase.

Eth L1 still unusable for newcomers, show it to your grandma if you don’t believe me

Zhu confirmed the transactions earlier today in response to a tweet from Chinese blogger Wu Blockchain, saying that although Ethereum’s layer one is still “unusable for newcomers,” he’d still “bid hard on any panic dump like this weekend.”

The wallet shows 3AC me the majority of its purchases during the weekend price crash.

When the anti-ETH tweets emerged, many Twitter users believed he was trying to pump rival project Avalanche (AVAX), which 3AC has invested in. In response to a user asking if the ETH purchases meant he’d dumped his AVAX holdings for ETH, he said that he has “never sold AVAX” and simply “bought this ETH from whoever was financially illiterate enough to sell this weekend.”

In early November, Three Arrows Capital was announced as an investor in Blizzard, a fund to promote the development of AVAX. Following Zhu’s initial tweets, AVAX pushed out Dogecoin (DOGE) from its spot as the 10th-largest crypto by market capitalization. Zhu tweeted a graph of AVAX’s growth captioned “top 10” in the hours before his U-turn.

Yes I have abandoned Ethereum despite supporting it in the past.

Yes Ethereum has abandoned its users despite supporting them in the past.

The idea of sitting around jerking off watching the burn and concocting purity tests, while zero newcomers can afford the chain, is gross.

At 23:34 UTC on Tuesday, 93,791.894 ETH was moved from the wallet belonging to 3AC to an dress that appears to belong to a major trer. Smaller amounts have been moved to other dresses, including 500 ETH moved to an apparent NFT investment wallet. 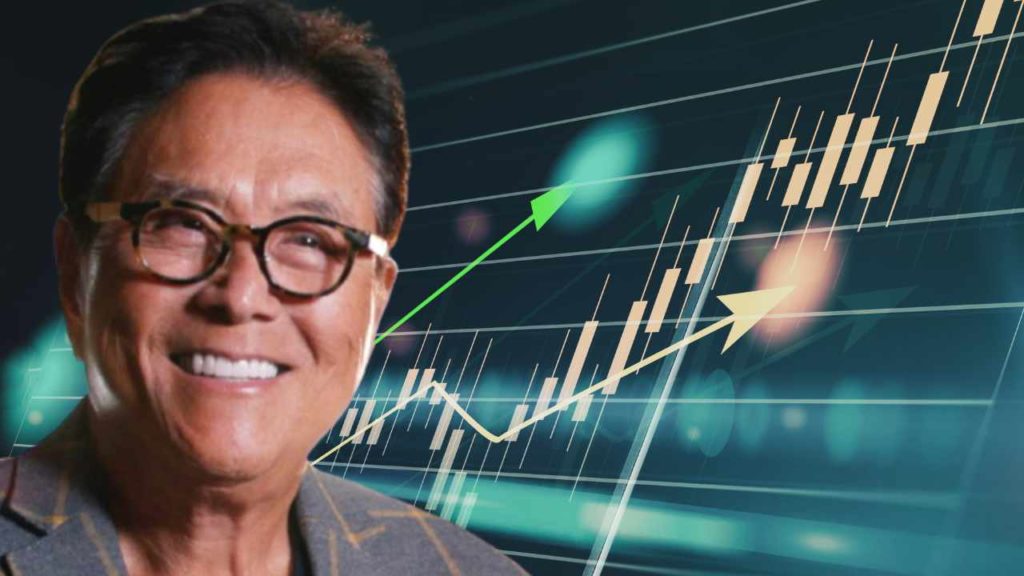 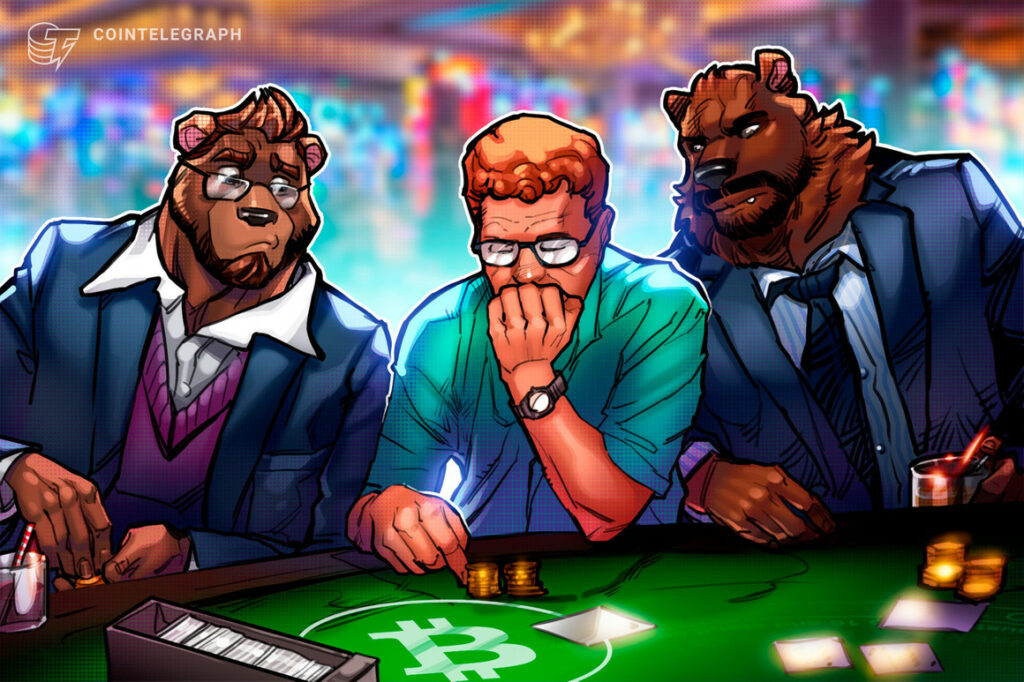