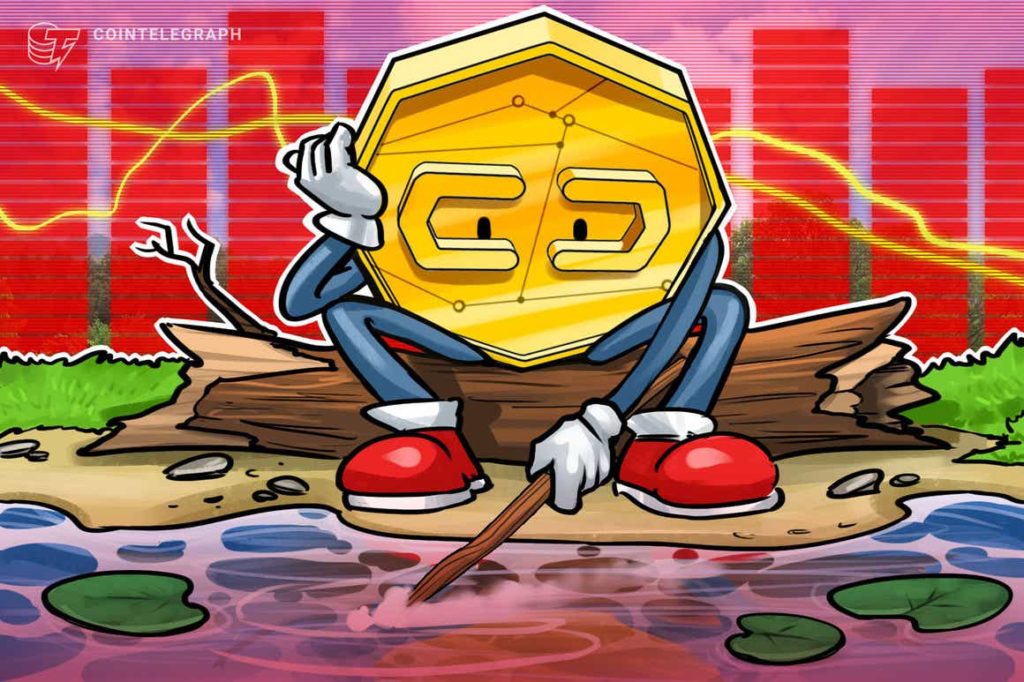 The cost to purchase one Bitcoin (BTC) has dropped almost 10% in the last seven days and has been eyeing extended declines as it drops below $40,000, its interim psychological support, on Jan. 10.

Nonetheless, the losses suffered by Bitcoin still appear less than that of some of its top crypto rivals’ performances. For instance, Cardano (ADA), the seventh-largest cryptocurrency by market valuation, has dropped by nearly 11% to around $1.15 in the last seven days.

Similarly, Ripple (XRP), the eighth-largest by market capitalization, has dipped by around 10% to nearly $0.75 in the same period.

Meanwhile, some cryptocurrencies listed among the top 50 digital assets have experienced bigger losses between 15% and 30% in the last week. They include Ethereum’s native token Ether (ETH), which has plunged over 16%, and its blockchain rival Terra, whose token LUNA has declined by nearly 20.50%.

That said, listed below are three tokens among the top 50 cryptocurrencies that have performed worse than Bitcoin on a seven-day justed timeframe.

Sitting atop more than 12,000% year-over-year profits, Axie Infinity (AXS) turned out to be one of the best places for trers to secure their profits.

AXS price plunged nearly 27.5% to around $70 in the last seven days, thus becoming the worst performer among the large-cap coins. Meanwhile, against Bitcoin, the token slipped by almost 17% to 0.0017 BTC in the same period.

Nevertheless, AXS price may rebound in the coming days as one of the market’s key momentum indicators, the relative strength index (RSI), alerts about the token’s “oversold” status. In detail, the AXS’s daily RSI has slipped below 30, which tritional chartists interpret as a buy signal.

More bullish cues for the Axie Infinity token have been coming from its downside target area between $64.50 and $50, as shown in the chart below. Notably, the $64.50-level served as a support to the AXS price during the August–September tring session in 2021.

Conversely, breaking below the downside target range may end up pushing below $40, another support level from August 2021.

Unlike Axie Infinity, Aave (AAVE) native token of the same name h been sitting atop dwarfed year-over-year profits — nearly 60% since Jan. 10, 2021. Nonetheless, it has still become one of the worst-performing cryptocurrencies entering 2022.

AAVE price dropped by a little over 24% to $200 in the last seven days. Meanwhile, the token’s performance against Bitcoin came out to be nearly -15%, reflecting that trers remained unconvinced about a bullish rebound in the Aave market.

For instance, AAVE’s daily RSI has been trending lower since Dec. 27 and now sits near 39. It now eyes an extended correction to reach its oversold levels below 30, meaning there is still room for the AAVE price to go further down than its current rates.

The sell signal appears also as AAVE retests its two-month-old ascending trendline support, as shown in the chart below. AAVE has rebounded at least four times from the said rising level since Dec. 4. Therefore, if the coin breaks below it, its likelihood of correcting toward $165, another support level, would be higher.

Conversely, a rebound from the ascending trendline support may have AAVE rally toward the $250–$275 tring range, which has a recent history of acting as both resistance and support. Since December 2021, the area has been able to cap AAVE’s upside attempts successfully

Based on their seven-day justed timeframe performance, IOTA’s losses are marginally less than AAVE’s. But given the token has been sitting atop nearly 150% year-over-year profits, it appears like a good sell for trers looking to offset their losses elsewhere during the recent crypto market decline.

Notably, IOTA’s price dipped a little over 24% to $1.00 in the past seven days. Against Bitcoin, IOTA is down about 14% in the same period.

A bounce is now likely, however, as the token’s daily RSI neared oversold levels, while it dropped to a tring range of $0.93–$1.00, which has a recent history of attracting buyers.

As a result, if IOTA drops below the $0.93–$1.00 range, its likelihood of extending its price decline towards $0.71 — a support level from the May–June 2021 tring session — looks high. Conversely, a rebound action from the area could have the IOTA price eye $1.21 as its interim bull target. 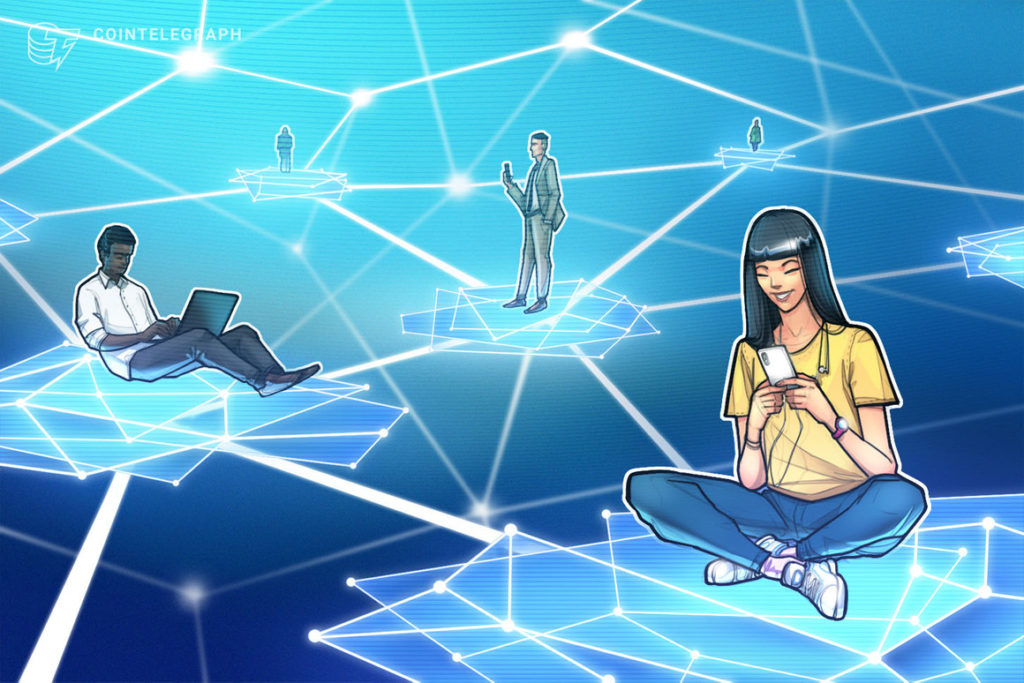 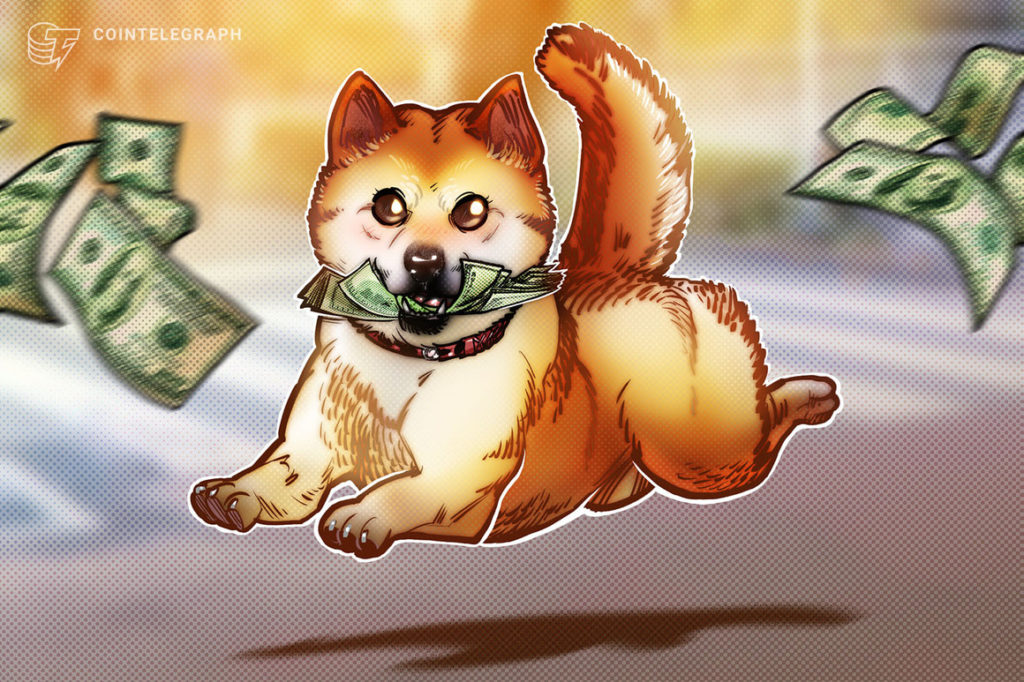 The risks and benefits of VCs for crypto communities – Cointelegraph Magazine