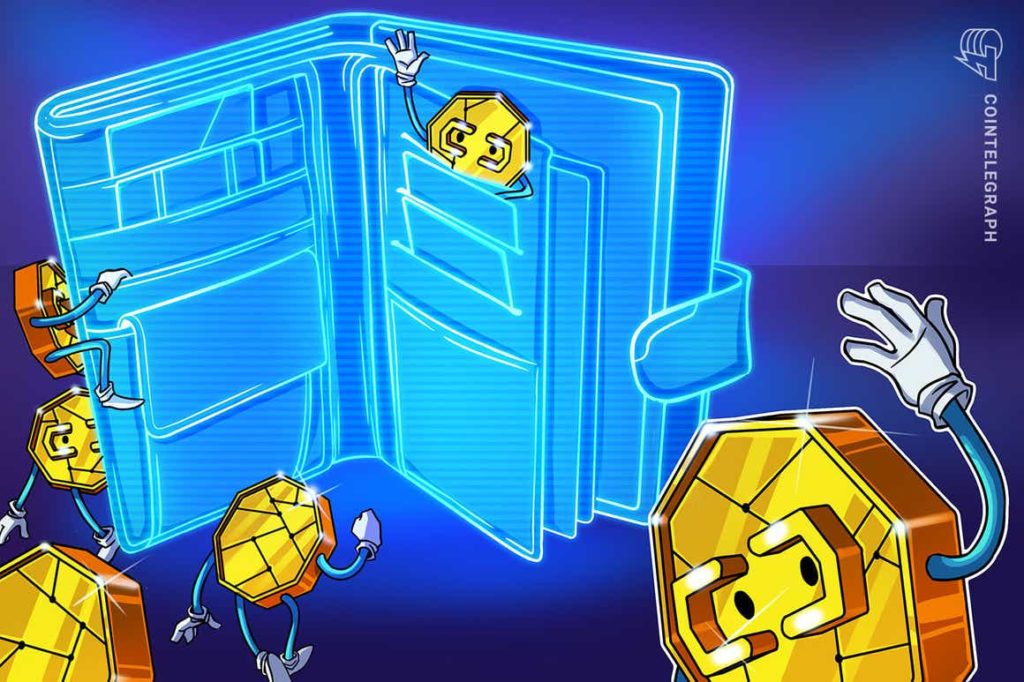 Like all things, Trezor, a household name in the crypto community with over 1 million units sold, came from humble beginnings. The idea all started out in 2011 after a Bitcoin (BTC) conference in Prague, Czechia — which, by the way, was just voted the most beautiful city in the world in a Time Out magazine survey. Two crypto enthusiasts, Pavol “Stick” Rusnák and Marek “Slush” Palatinus, envisioned a small, single-purpose computer that would securely store users’ Bitcoin private keys.

In 2013, the two founded SatoshiLabs. The following year, the first-ever Trezor wallet — Trezor One — launched. Then came the Trezor Model T, which ded a touchscreen to the device. Both are still found on the market worldwide, with their firmware patched each month or so. With the invention of seed recovery and passphrase protection, Trezor set the norm for the industry in terms of hardware wallet security.

During an exclusive interview with Cointelegraph, Kristýna Mazánková, he of PR at SatoshiLabs, and Josef Tětek, Trezor’s brand ambassor, discusses how Trezor still remains true to its goal of privacy and security after all these years. When asked about the vulnerability of their customers’ data, they said:

“We don’t have any data on our customers [in our servers] because every 90 days, we wipe whatever is stored. So that’s something that is super important to us because we understand that everything is theoretically hackable.”

They noted that, “When it comes to security, the key feature is it’s a standalone physical device. It’s not possible to hack it remotely.”

“If somebody were to get your hardware wallet, there is an ditional layers of protection, such as the PIN code, which locks the device. Even if they were to get around that, there’s always the recovery seed.”

Tětek then explained that it’s still not the end of the world if hackers manage to find one’s recovery seed, as the inclusion of a passphrase makes the recovery seed useless by itself. “If you have your Trezor setup, with a recovery seed written down and protected with both PIN and passcode, there’s no way to hack the device at all,” says Tětek. However, he warned:

“Without the passphrase production, there is the possibility to re the seed from the device if you have very specialized equipment.”

When asked about just how on Earth a hacker managed to hack a Trezor wallet and recovered $2 million in ‘lost’ crypto in January, Mazánková and Tětek told Cointelegraph:

“It was like a double coincidence that the owner didn’t update their firmware for five years and didn’t have a password set up. So I think the engineer conducted about 1,000 tries to make sure he didn’t fry the chip before extracting it because if he h one mistake on the chip, he would fry the chip, and the wallet would become non-recoverable.”

Privacy and security aside, since the release of Model One and Model T, there have been ditional features, such as doing everything on display, desktop, or web applications when connected. In dition, one can buy and sell Bitcoin and other cryptocurrencies directly to an dress via Trezor Suite.

This year Trezor is also focusing on integrating CoinJoin into its hardware wallet. Me possible by Bitcoin’s Taproot upgre last November, CoinJoin collates multiple Bitcoin transactions into a single arrangement to obfuscate who owns which coin afterward, thereby significiantly improving user privacy. Another major update on the table is being able to run one’s own node directly from the Trezor Suite. 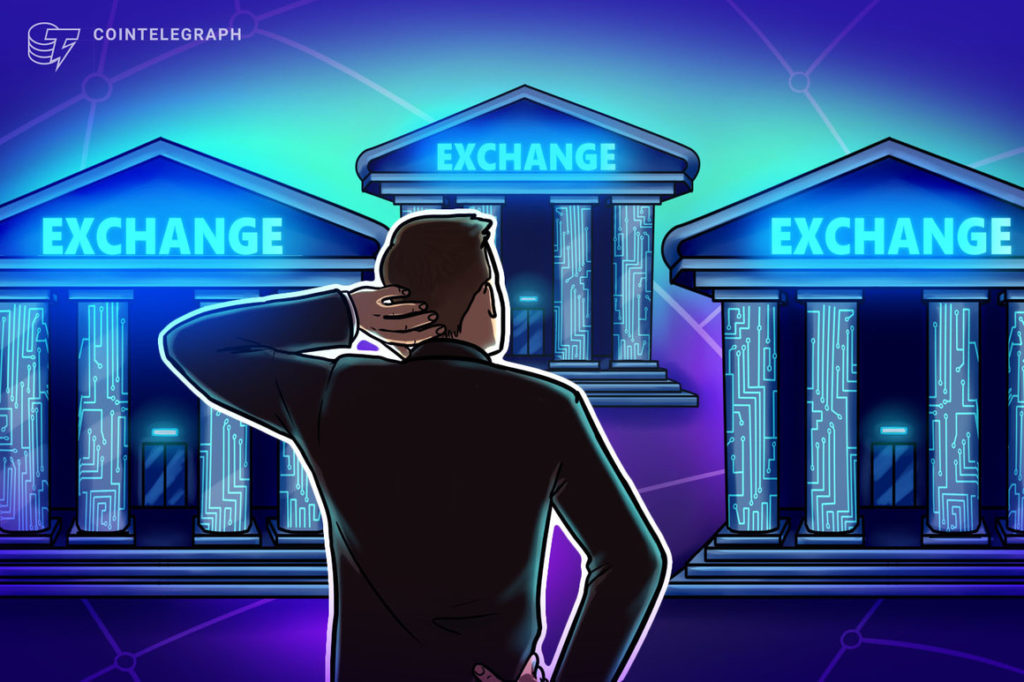 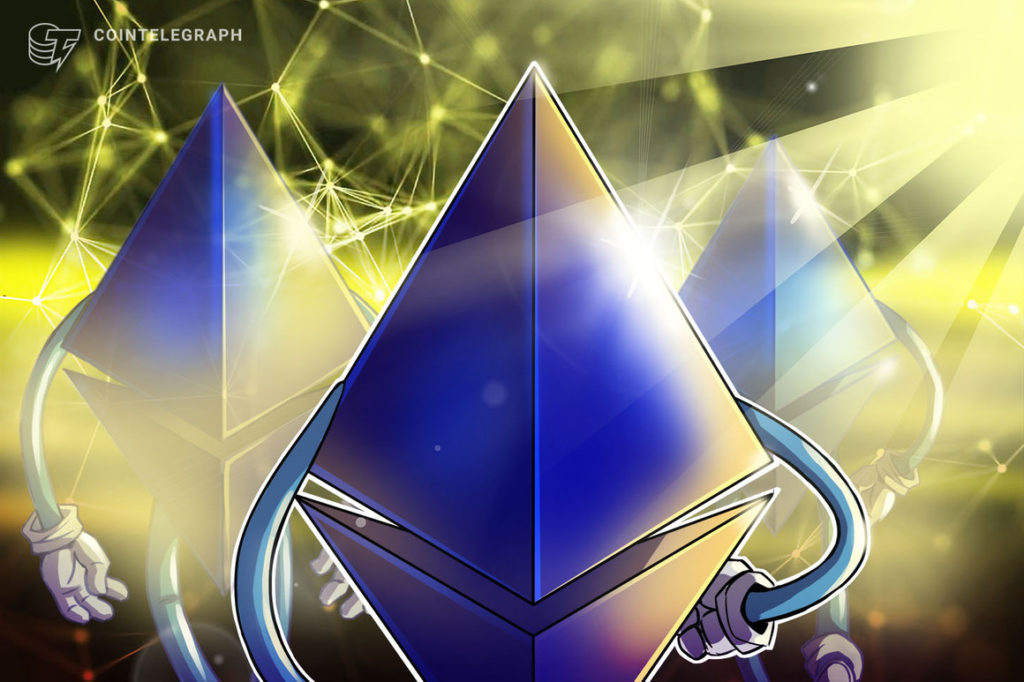