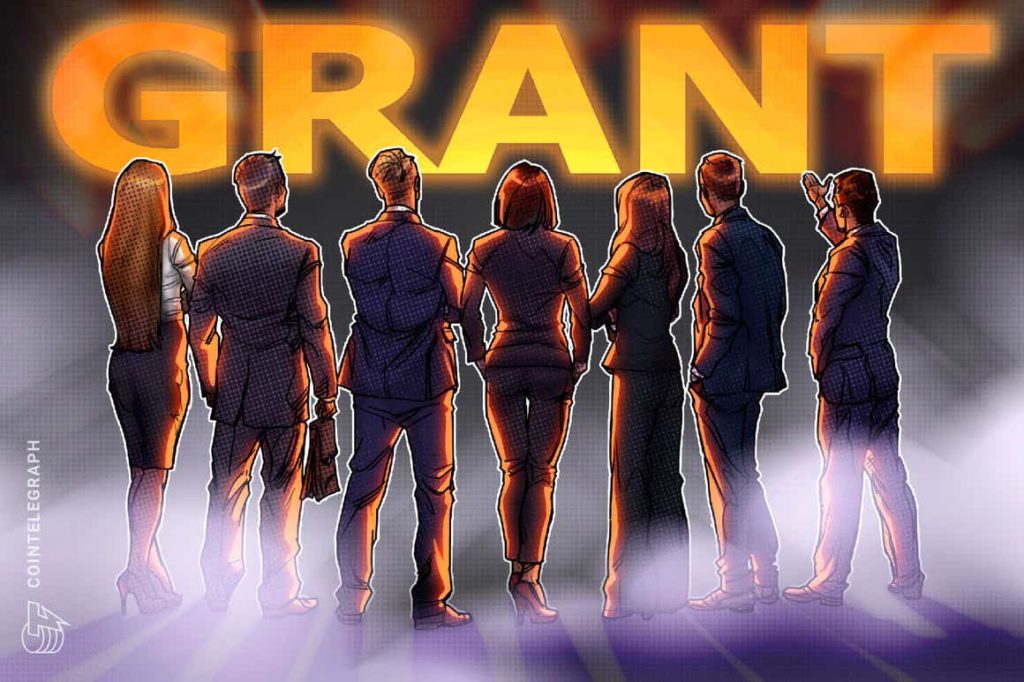 The Graph awards $48M to GraphQL developer The Guild

The Graph Foundation has announced a $48 million funding grant to open-source API platform The Guild in a bid to vance usability and performance of the networks subgraphs.

Joining as a core network developer, The Guild will provide vast experience from its time managing and contributing to the growth of components within the GraphQL ecosystem — a programming language initially established by Meta, formerly Facebook, in 2012 — to focus on enhancing subgraphs features such as “composition, analytics and mutations” on The Graph.

Incepted in July 2018 and launched on mainnet in December 2020, The Graph is Web 3.0 indexing and querying infrastructure that enables development programmers to construct application programming interfaces, widely known as API’s and internally as subgraphs, to deploy Web3 services.

Alongside Ethereum, a number of well-regarded decentralized finance (DeFi) protocols utilize subgraph indexing services including Arbitrium, Uniswap and Avalanche, as well as a panoply of Ethereum-Virtual Machine (EVM)-centric chains.

The platform has awarded $248 million to their core developer network over the last twelve months, the most recent of which was last week’s $60 million grant to infrastructure service, Semiotic AI, to accelerate research and development initiatives in cryptography and artificial intelligence.

.@TheGuildDev is a top open-source developer group with experience building GraphQL tooling for top Fortune 500 companies & the open-source community. They create & maintain some of the most widely-used GraphQL tools & are an official GraphQL Foundation core member ‍‍

Director of The Graph Foundation, Eva Beylin, shared detailed insights into the potential impact the networks latest core developers, The Guild, could have on a multitude of sectors in the Web 3.0 sphere, including decentralized finance (DeFi), the metaverse and decentralized autonomous communities (DAO’s) among others, stating:

“The Guild will collaborate with developers in The Graph ecosystem throughout the course of this four-year funding to develop new subgraph features and improve The Graph Node’s querying capabilities, allowing developers to more quickly construct feature-rich apps using The Graph.” 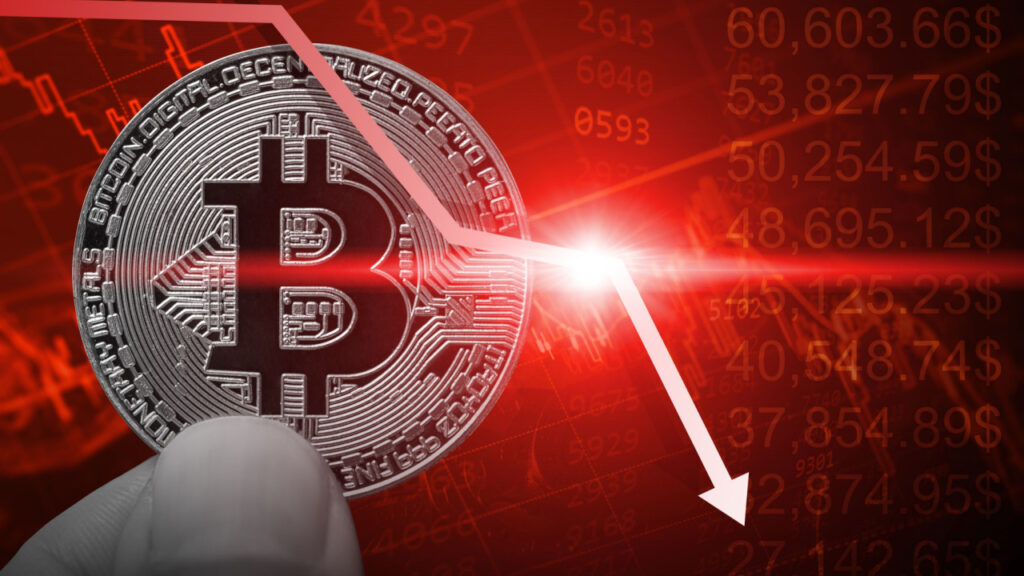 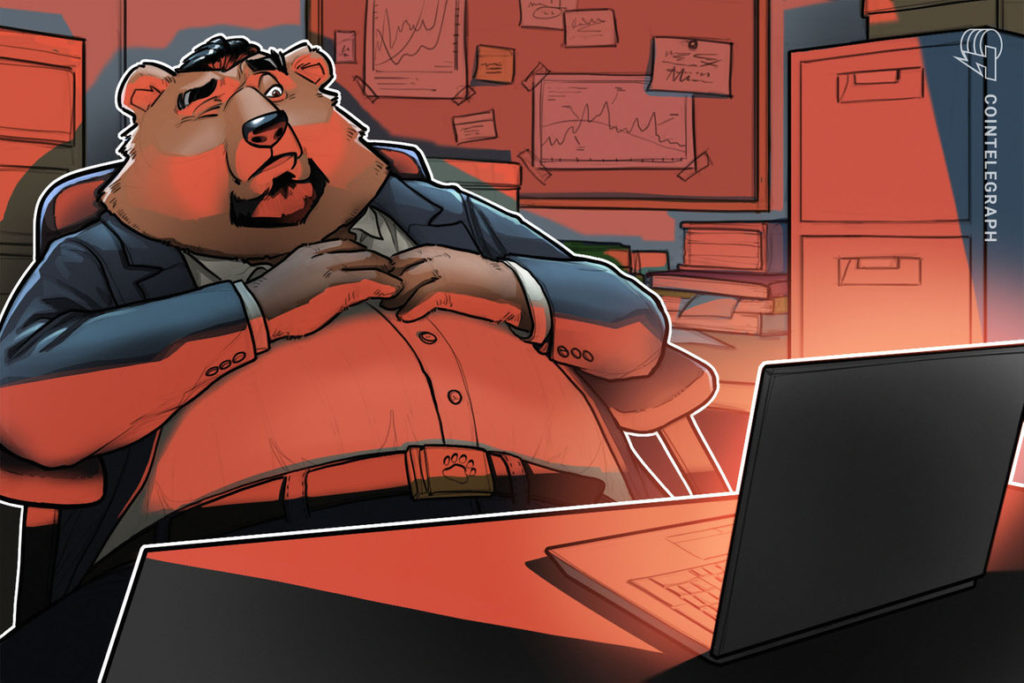 20% drop in the S&P 500 puts stocks in a bear market, Bitcoin and altcoins follow 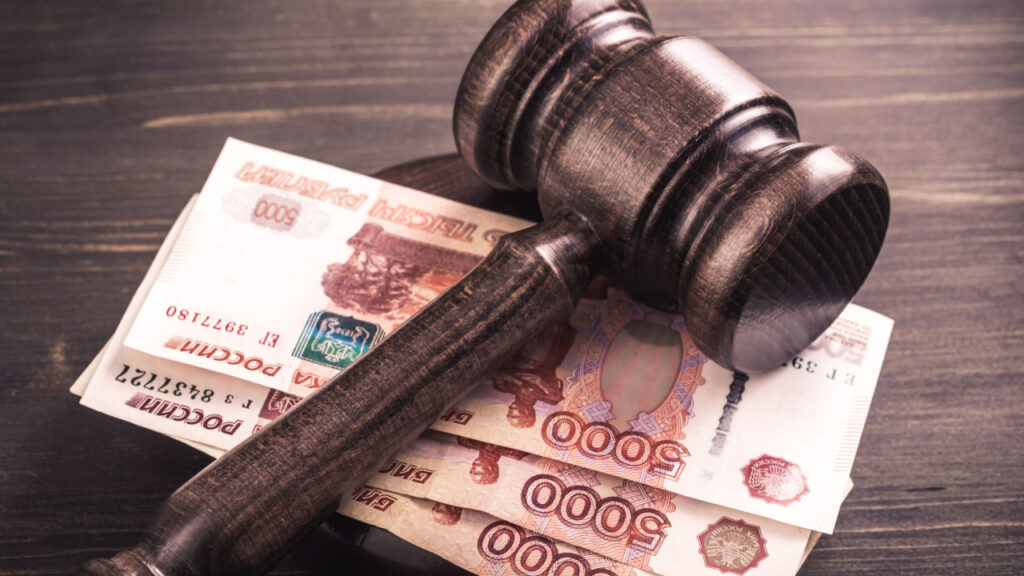