Tesla now accepts dogecoin for some merchandise on its website. CEO Elon Musk delivered on the promise he me in December that his electric car company will accept DOGE. Meanwhile, Tesla still has not resumed accepting bitcoin.

Following Musk’s tweet, dogecoin immediately surged about 10% but has since lost most of its gain. The price of the meme crypto is $0.1913 at the time of writing based on data from Bitcoin.com Markets.

Tesla’s shop now has a few items that can only be bought with the meme cryptocurrency. They include a Cybertruck Graffiti Cuffed Beanie that costs 205 DOGE; a Giga Texas Belt Buckle that costs 835 DOGE; a Cyberqu for Kids that costs 12,020 DOGE; and a Cyberwhistle that costs 300 DOGE.

An example of merchandise that can only be purchased with dogecoin on the Tesla website. Source: Tesla

Tesla only accepts dogecoin … Non-dogecoin digital assets sent to Tesla will not be returned to the purchaser.

Prior to Tesla activating the dogecoin payment option, some people on social media noticed that the source code on Tesla’s vehicle payment pages contains the word “dogecoin.” However, Tesla has not me an announcement whether dogecoin will be accepted for vehicle purchases.

Bitcoin.com News has verified that the code behind the payment page for a Tesla Model Y contains “dogecoin.”

Musk, who has been named Time Magazine’s “Person of the Year,” has long been a supporter of dogecoin. He has said several times that DOGE is best for transactions whereas bitcoin is better suited as a store of value.

In October last year, the Tesla boss revealed that lots of people he talked to on the production lines at Tesla or building rockets at Spacex own DOGE. “They aren’t financial experts or Silicon Valley technologists. That’s why I decided to support Doge — it felt like the people’s crypto,” Musk explained.

Nonetheless, Tesla still holds BTC on its balance sheet worth about $1.26 billion at the end of Q3. While the company does not own any DOGE, Musk previously said that he personally owns dogecoin, bitcoin, and ether.

Do you think Tesla will soon accept dogecoin payments for all products? Let us know in the comments section below. 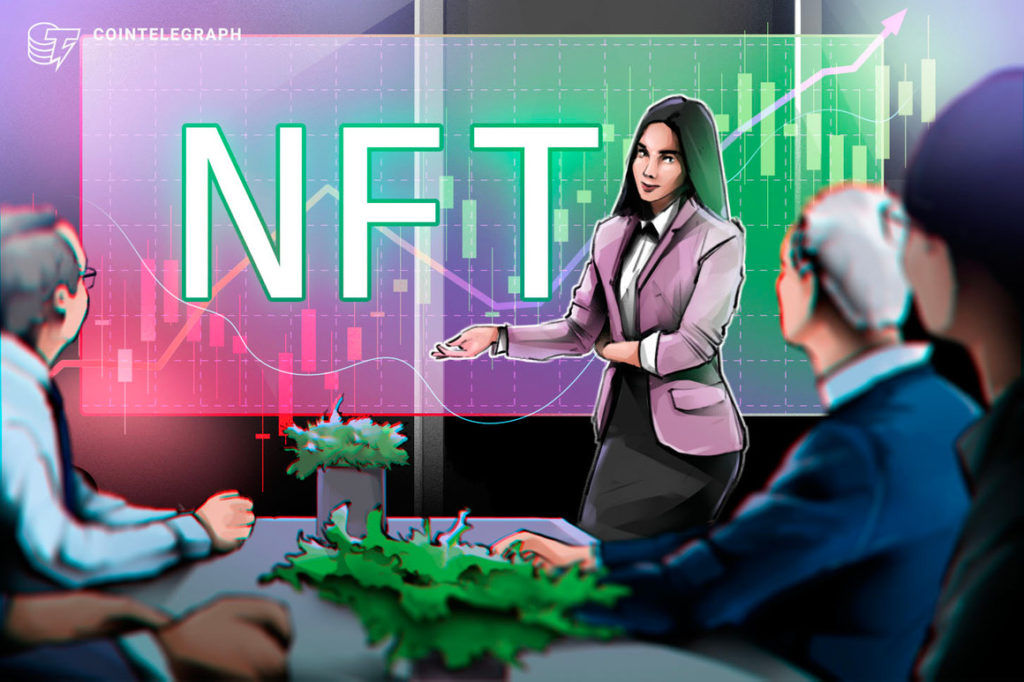 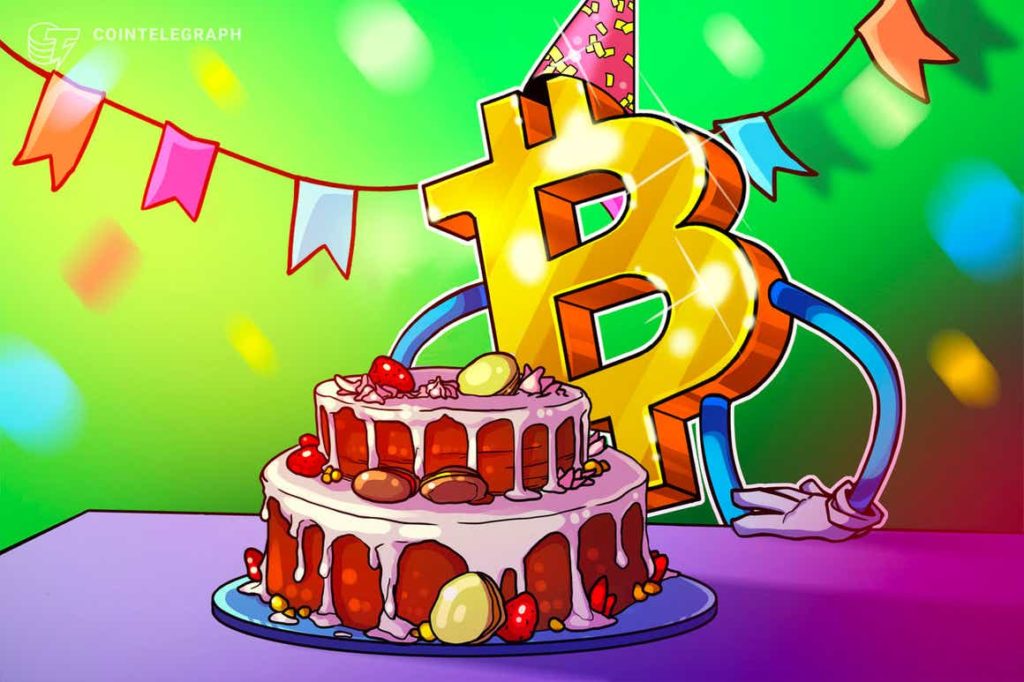