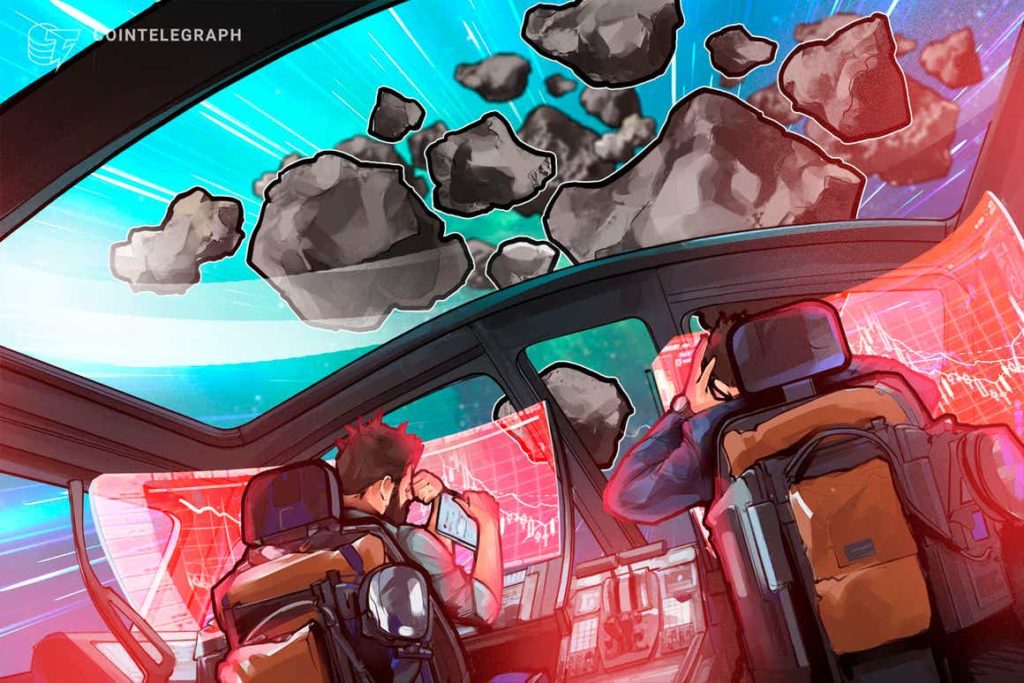 According to Mirror, the attacker launched a public poll on Mirror’s official website, which proposes a freeze on the community pool in case of a scam.

According to Poll ID: 211, named “Freeze the community pool in case of scam”, the scammer proposes an upgre of safer community governance rules in case of a hack. If the hacker manages to get a positive majority on the poll, 25 million MIR tokens (worth $64.2 million at the time of writing) will be sent to the hacker’s dress.

As evidenced by the above screenshot, Mirror’s proactive approach to warn the community has seen a sizable increase in the number of ‘No’ votes — confirming the security of the funds. According to WuBlockchain, the attacker initiated Proposal 185, disguised as a request for cooperation with Solana, effectively trying to defraud 25 million MIR tokens from the community fund pool.

The attacker’s poll will remain publicly available for voting till Jan. 01. However, the Mirror team launched Poll 212 to warn the unwary investors:

“Poll# 208 is the 2nd attack on mDOT and is created by the same thief who started this wave of community pool stealing with its fake-burn poll #177.”

As Cointelegraph reported, the fifth-largest blockchain managed to overcome the attack without having to shutdown the network. However, citing concerns over network vulnerability, Solana has increased its on-chain activities.

PrevPreviousChild prodigy with 162 IQ wants cryptocurrency for Christmas and gets it
NextStablecoin Economy Jumps 3.5% in 2 Weeks to $167 Billion, Fiat-Pegged Tokens Command Over 60% of Crypto Trades – Altcoins Bitcoin NewsNext 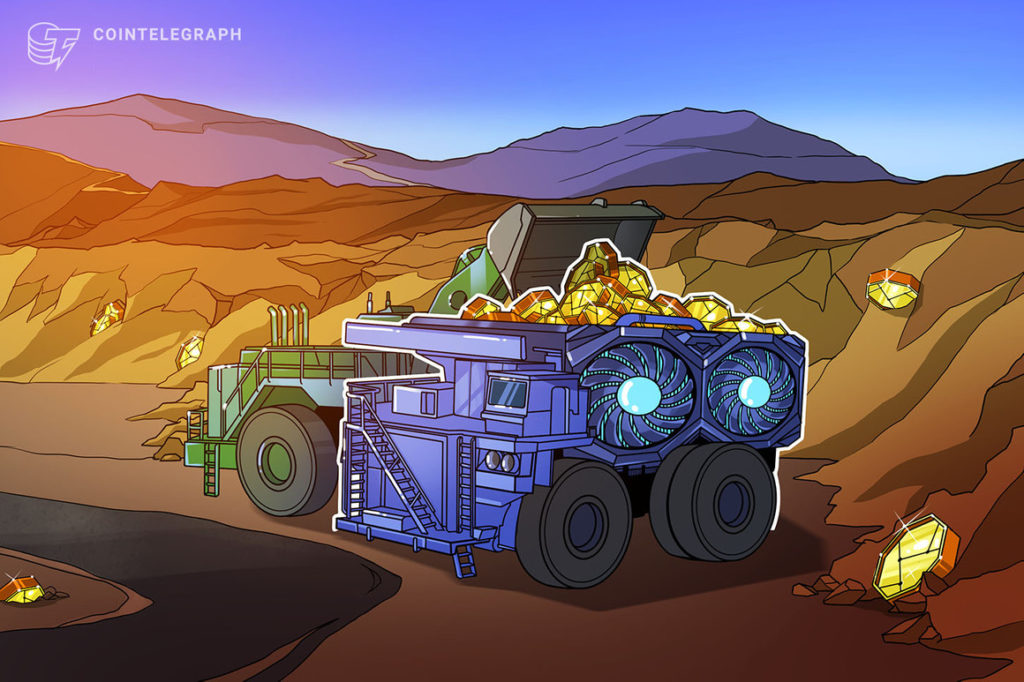 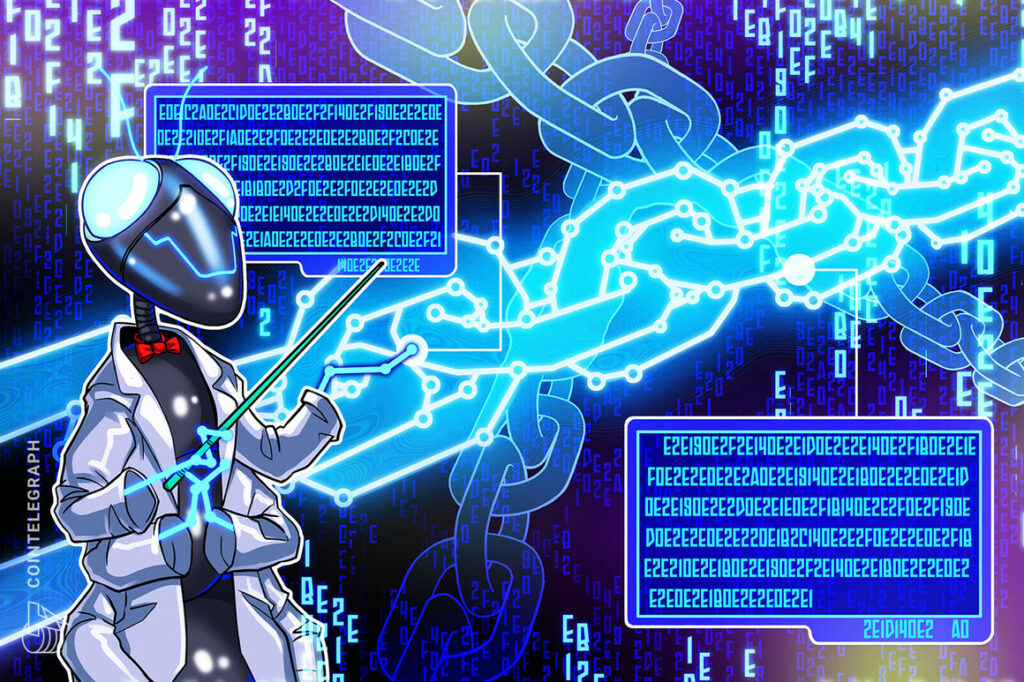 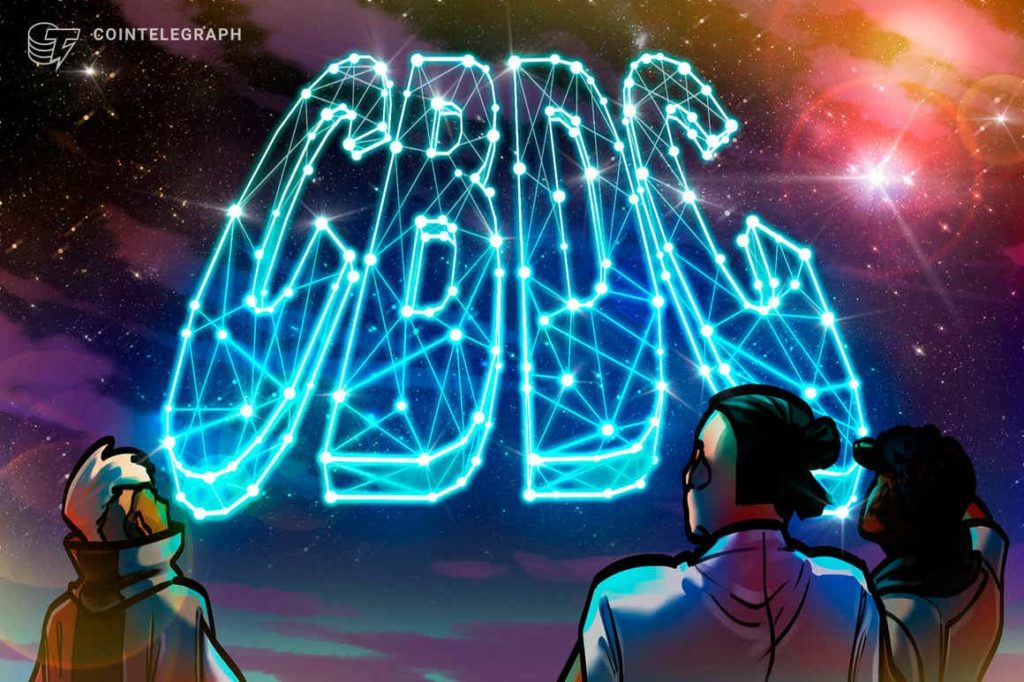 Bank of Canada collaborating with MIT on CBDC research