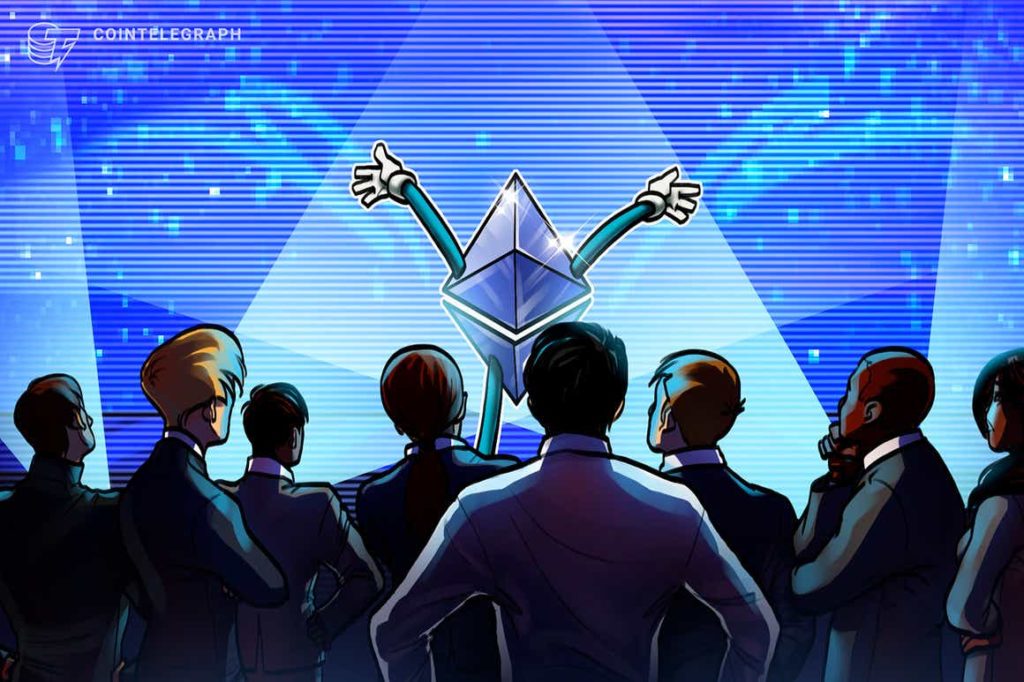 The protocol attempts to tackle the problem of Ethereum network congestion and high gas fees. The Internet Computer, meanwhile, uses a “reverse gas model” where developers supply the funds needed to run the applications or contracts that use their gas, known as “cycles.”

“The Internet Computer is pretty fast. For example, while Solana is the closest competitor in terms of speed, the IC is approximately 700% faster, boasting 250-millisecond res and 2 second writes/updates.

According to Williams, the Internet Computer is “far more effective at storing data than most other chains.” Whereas Ethereum currently costs $199 million to store a gigabyte worth of data annually, the same amount of storage costs just $5.52 per year on the Internet Computer. “This allows for decentralized apps that actually run at web speed, with unbounded capacity” in terms of data or cost, he said.

Williams further ded that “the unbounded capacity also means that NFTs can be stored entirely on-chain.” He claimed that the Internet Computer is the only blockchain to store nonfungible tokens completely on-chain “and the only one to enable zero-fee transactions.” He further ded that “NFT metata is regularly stored “off-chain” typically due to the cost of data and the inability of many blockchains to scale.”

Last month, the total value locked on layer-two solutions on Ethereum reached an all-time high of $5.64 billion. Crypto enthusiasts have been migrating to such networks to escape soaring gas prices. While the upcoming Ethereum 2.0 upgre may transition its consensus mechanism from proof-of-stake to proof-of-work, it does not solve the core problem of low transaction speeds, which currently only amounts to 30 transactions per second. 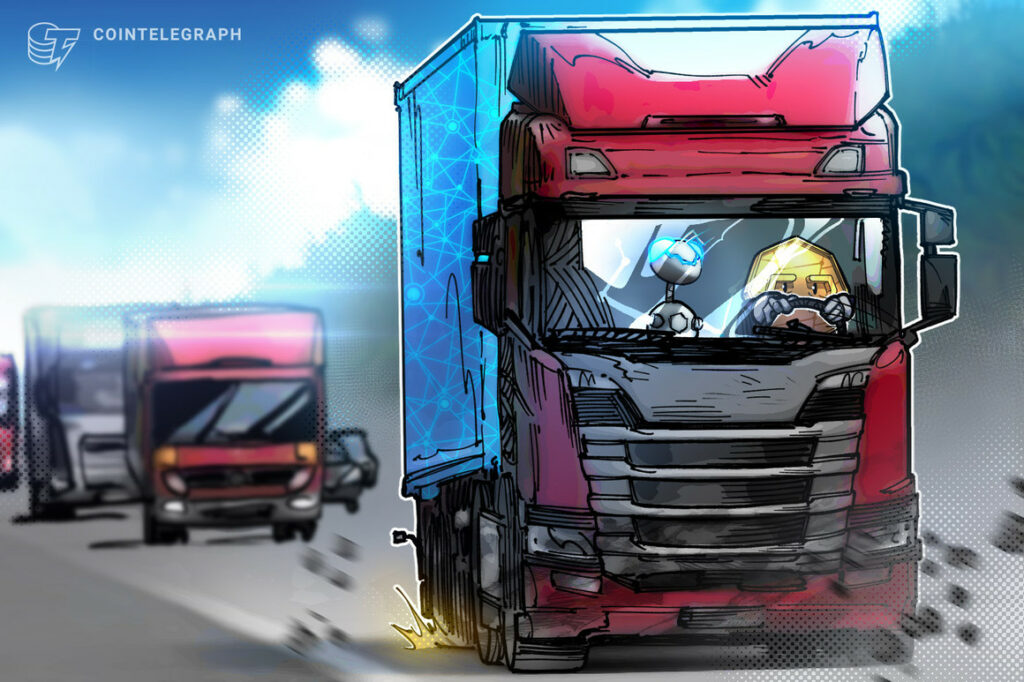 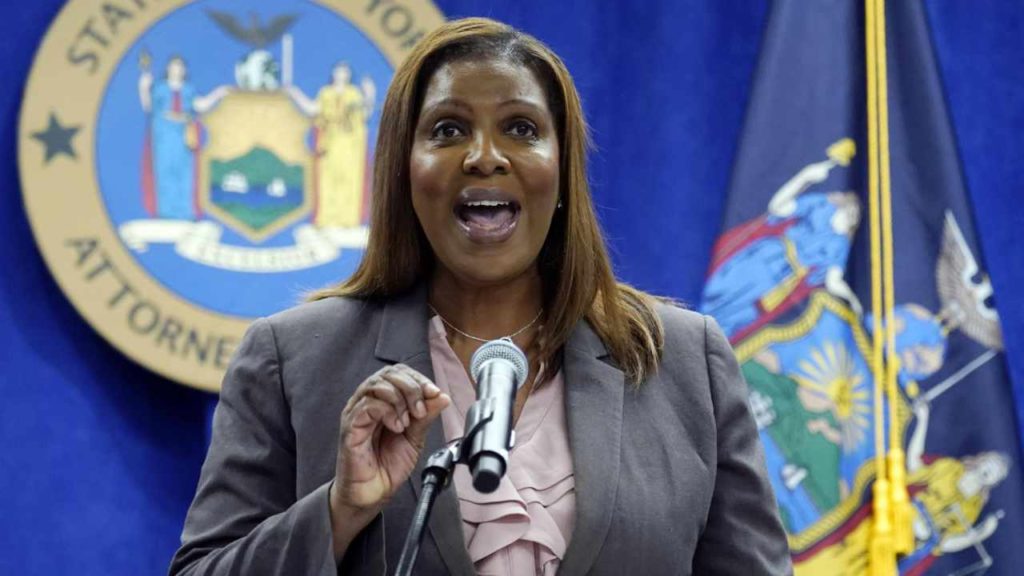 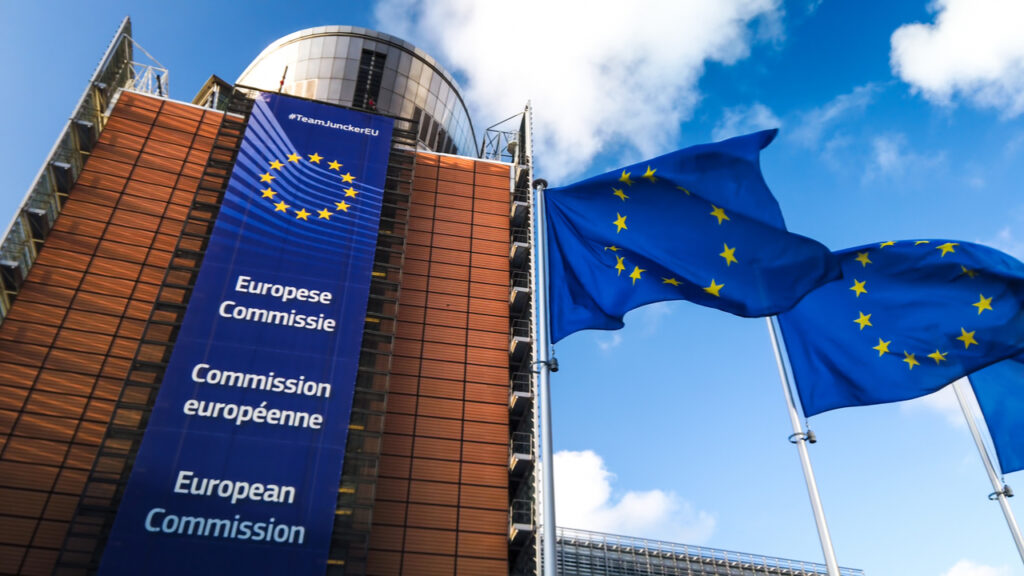