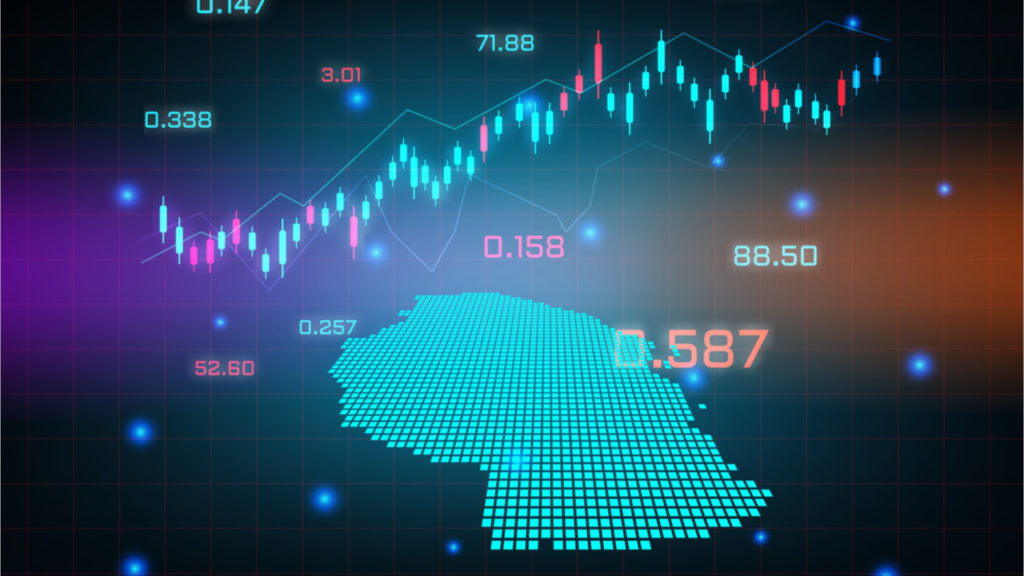 The Tanzanian central bank governor recently revealed that cryptocurrencies are not outlawed in the country but warned those dabbling in crypto-related investments that they do so at their own risk.

The governor of the Bank of Tanzania (BOT), Florens Luoga, recently stated that the central bank has not outlawed cryptocurrencies and that those putting money into crypto-related investments are doing so at their own risk.

Also, in his remarks published by The Citizen, Luoga revealed that the BOT — which is now exploring the possibility of issuing a digital currency — is nonetheless open to any ideas on how it can regulate cryptocurrencies.

“We can’t outlaw something that we are not yet competent with or regulate a game that we don’t really know how it is played. We have not reached a position where we can costerise [sic] cryptos, but we welcome applications from interested parties. All should feel free to present their ideas for consideration,” Luoga is quoted explaining.

By asking for the opinion of interested parties, Luoga appears to be reiterating an earlier promise to heed President Samia Suluhu Hasan’s call on the country’s finance chiefs to prepare for crypto. As reported by Bitcoin.com News in July, after the president me the call, the Tanzanian government took the first step through its ICT ministry when it announced the creation of a blockchain visory team. Later, the central bank itself promised it would heed the president’s call.

Now, less than six months later, Luoga appeared to make good on this promise when he told financial sector stakeholders meeting in the national capital that the public is still allowed to dabble in cryptocurrencies. This is in contrast to the BOT’s position in 2019 which suggested that tring in cryptocurrencies violated foreign exchange regulations.

Concerning the BOT’s plan to eventually launch a digital currency, Luoga is quoted explaining that the central bank’s objective “is to minimise, if not mitigate, the possible effects of a CBDC on the central bank’s core business of monetary policy, financial stability and integrity, and payment system structure and development.”

What are your thoughts about this story? Tell us what you think in the comments section below. 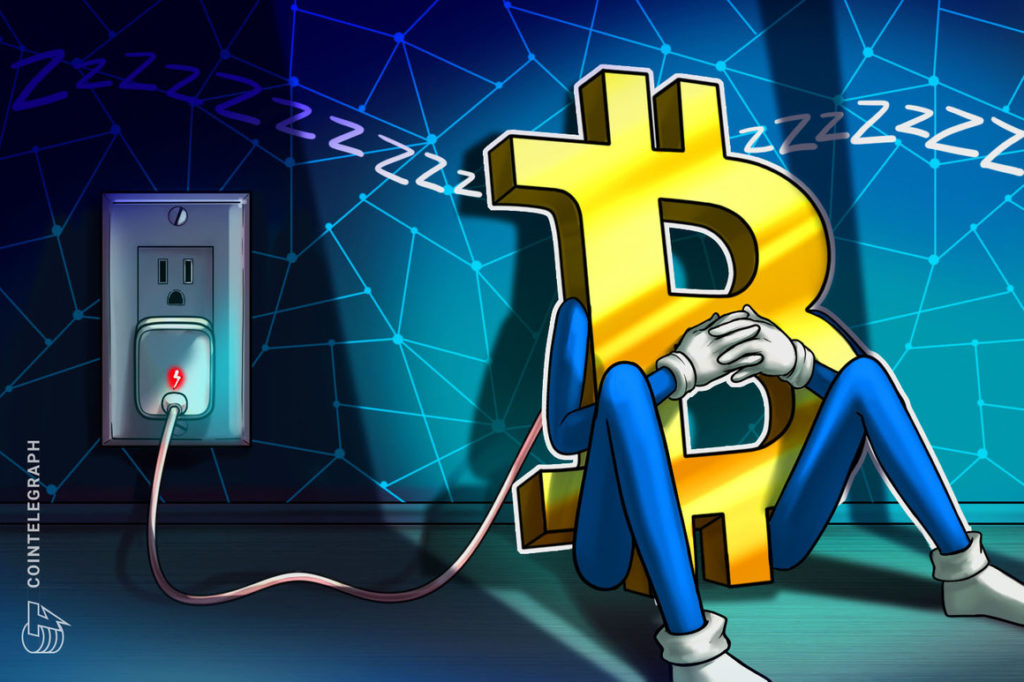 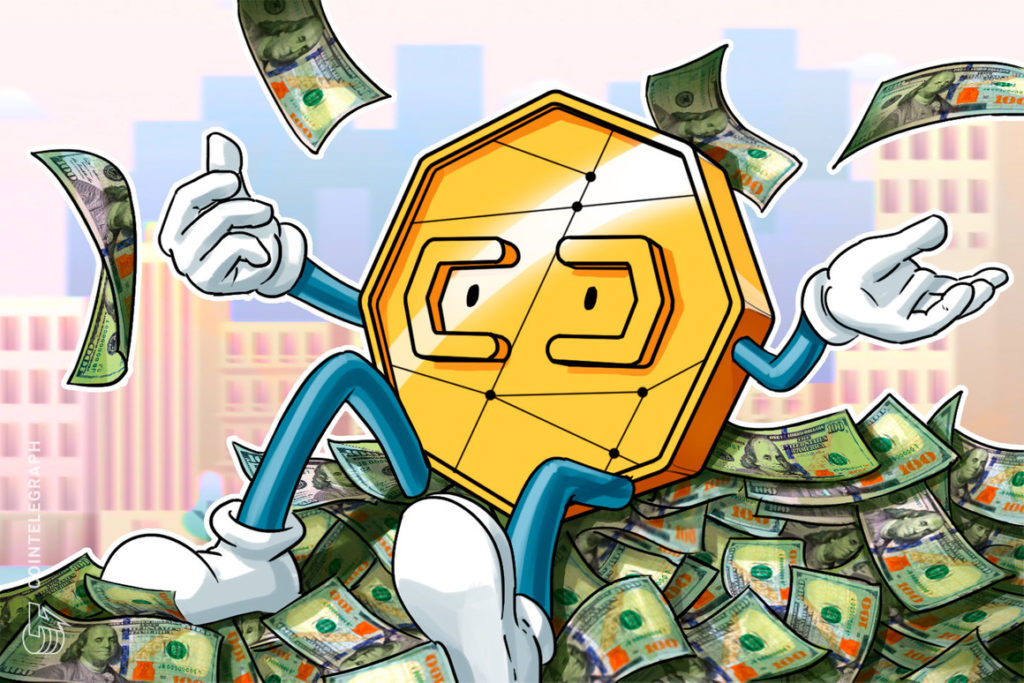 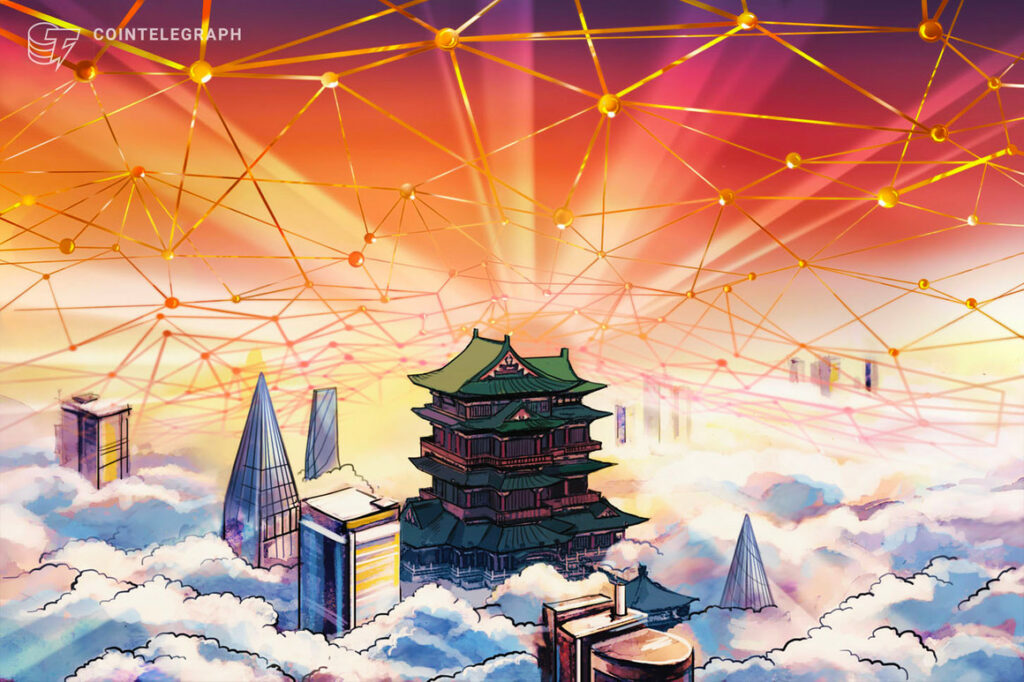