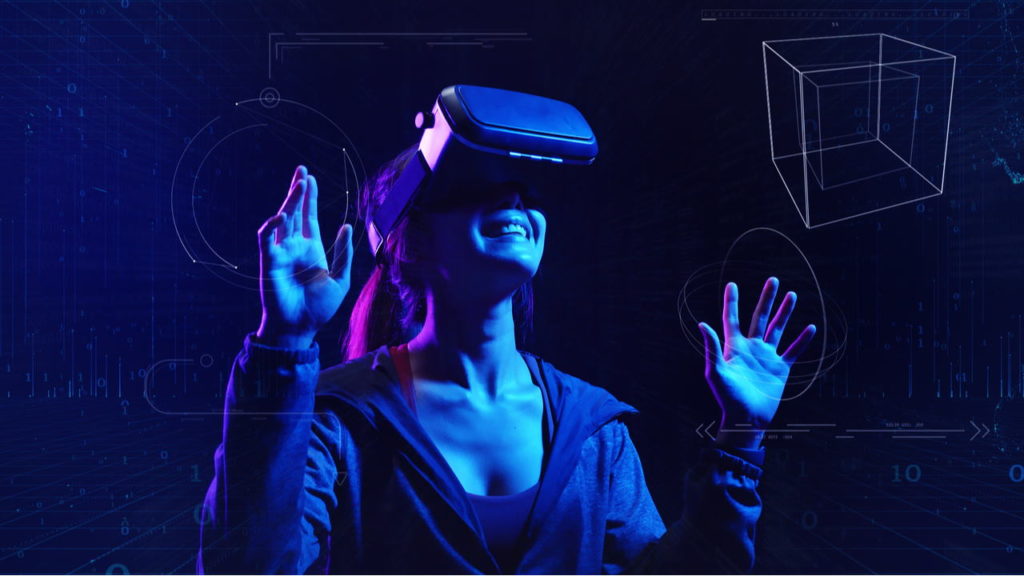 Editor’s Note: The following story was written by Neomi, an author from China with experience covering art, music, culture, tech, and travel. Bitcoin.com News sent her into the field of blockchain-based metaverse experiences to capture the feeling of a pioneer entering this new reality.

Decentraland, Day One: I Need a Hat

Upon entering Decentraland for the first time I wanted to lay low, so I created my avatar: a bald guy with a black suit and a pair of black sunglasses. Within just ten minutes of beginning my exploration, however, I came across ten other players that looked exactly like me. We probably h another thing in common, too — none of us could afford to buy a proper hat. I h heard people were investing millions into NFTs in the metaverse but h just been too afraid to check the prices. Suffice to say, I found out that things are expensive — even hats.

In order to look slightly different from the other bald guys in the metaverse, I needed to grind for some assets. I ended up in a game area where everyone was mining meteors for gems. In the beginning, I didn’t understand why people stood motionless as if their internet was de, but then I realized they were doing the exact same mining activity as I was. Some even floated in the air as they climbed on top of their meteors, which the other players cannot see. The experience was built to be welcoming and inclusive so that every player h their own meteor to work on, like an episode of Black Mirror. Otherwise, the mining field would probably have become a battle royale arena with players beating each other over the he with pickaxes as they competed for resources.

One critical difference between the blockchain-based metaverse and an MMORPG (massively-multiplayer online role-playing game) is the ownership. The metaverse belongs to a decentralized network of players. Sure, the developers created the platform, but they do not have the ultimate rights to everything in it, or the final creative authority over the realm, as in more standardized games. Whatever you own in the metaverse, it belongs to you — such as the hat I still couldn’t afford to craft with those gems that took me a whole night to mine.

I really do not remember the last time I worked so hard in a game, grinding to level up or just to collect low-level equipment. But this time, the (un)excitement was a little different. Knowing that whatever you own in this game actually belongs to you — via blockchain immutability — is a game-changer. This further brings me to realize that the metaverse is not a utopia. Everything here is hard-earned (except for some free, airdropped NFTs). Either you are alrey “crypto rich” and can buy items off the shelf, or you are talented enough to create your own products and sell them to other people. Mediocre muggles will need to find their own positions in this new world so as not to feel too incapable.

As a cultured person who enjoys noise-free spaces, the moment I spotted the Spanish Museum on the map, I immediately decided to jump in and have a look. I was imagining an Andalusian-style building with NFT painting exhibitions from the new Da movement. In the metaverse reality, I spent a long time trying to get to the top of the building to chase a promised, free NFT, by jumping and falling countless times on some moving blue platforms.

Before starting my Super Mario-style jumping venture, though, I h to choose whether I was anti-Facebook or pro-Facebook. This was brilliant: an original resistance force from within the Decentraland metaverse, designed to pass on the key message and true voice of the real metaverse: we do not want a centralized metaverse controlled by a large corporation like the dystopian future in Rey Player One. I really didn’t expect that this resistance would be rising up so soon within Decentraland. On second thought, though, it’s about time.

What elevated the experience, even more, was that when I finally me it to the top of the building, I got to choose from a box of hearts or a box of tomatoes — to throw at the face of Mark Zuckerberg. The Meta CEO’s visage was printed on all six facets of a rotating cube floating in the air. Indeed, in some of the user-generated experiences, the graphics might look a bit rough, probably due to the old laptop I was using. But that’s not the point. The point is that I h genuine fun playing the game and succeeded in slinging my tomato into the Zucker-mug, and am now waiting for the free NFT to arrive.

Getting back to the graphics, the infrastructure for amazing creation is there alrey. In some experiences, the visual effects and graphics were actually quite impressive. If you have a bigger screen with a higher resolution, it’s even better. The moving clouds and the azure sky were reflected so delicately on the glass floor, like a beautiful oil painting. Futuristic skyscrapers and cyberpunk flying vehicles make you feel that you are standing in the center of Neo Tokyo. Again, having fancy CGI and Mass Effect-tier graphics isn’t the main goal of a metaverse. The ownership, experience, and freedom is.

It’s worth mentioning that many interesting experiences like the resistance offered by the Spanish Museum are time-limited. El METAEVENTO, the fun tomato-throwing event, was live from November 6 to 26. When I went back to take a few selfies for the memory, the whole setup was gone, leaving only an empty museum with the same anti/pro posters on the glass wall.

By the way, after two nights of mining, I still didn’t get myself a hat. But I did guide six ghosts back to their graves in Halloween Town. And I learned you don’t need an expensive hat to have fun in the metaverse.

Scrolling down the places of interest in Decentraland was a fun thing. There were so many places that seemed very appealing (and even mysterious). Sotheby’s Natively Digital gallery was on my to-do list even before I h entered Decentraland for the first time. To show due respect for fine art and the brand name, I decided to create a new avatar. Still no hat, but the new avatar at least h hair.

And there I was. Who could have guessed that one day I’d show up at the prestigious Sotheby’s in my high school sailor uniform and dango buns without being judged? Only in the metaverse. At this stage, unless there is a special event, there aren’t many areas to explore inside the Sotheby’s building. The installation art with a toilet paper shortage theme was funny. It even looked like the Sotheby’s building h been looted, what with the big mess next to the reception area.

Another landmark in Decentraland on my list was Chinatown — Dragon City. I assumed that like Chinatowns everywhere in the real world, it would be built by the Chinese and look authentic — not like an Orientalized Chinese fantasy.

But then I saw what looked like a cooked panda inside a yin-yang-shaped hotpot from above. Another panda, in the non-spicy half of the hotpot, seemed to be enjoying himself while the unlucky one was alrey cooked to medium-well. I wished I h a virtual phone at the moment, to take a selfie with the cooked panda and post it somewhere on Decentraland social media.

Finally, a short note about metaverse immortality. Jumping into the (shallow) water near Dragon City will not get you killed. In fact, I tried a couple of risky things that would for sure get a character killed in an RPG, and it seems like characters in Decentraland do not die. Period. So when I couldn’t be bothered to take the elevator or walk all the way down the dazzling, winding stairs, I just jumped off the ten-floor building and landed elegantly on the ground like a gold-medal-winning Olympic gymnast. This tiny detail was in fact very empowering and liberating.

The metaverse world has no boundaries and no fears. Not being afraid is the first step to free exploration.

The high-rise temples in Dragon City were absolutely gorgeous with lots of details. I didn’t hear any tritional Chinese music in the background and h to check whether my internet was too slow. But you know, for me the essence of Chinatown is the authentic food. Yet, in the metaverse, smell and taste experiences are unlikely to be incorporated any time soon. So, now it’s time to order some chow mein delivery.

What do you think about Neomi’s first venture in the metaverse? Would you have thrown hearts or tomatoes at Zuckerberg? Let us know in the comments section below. 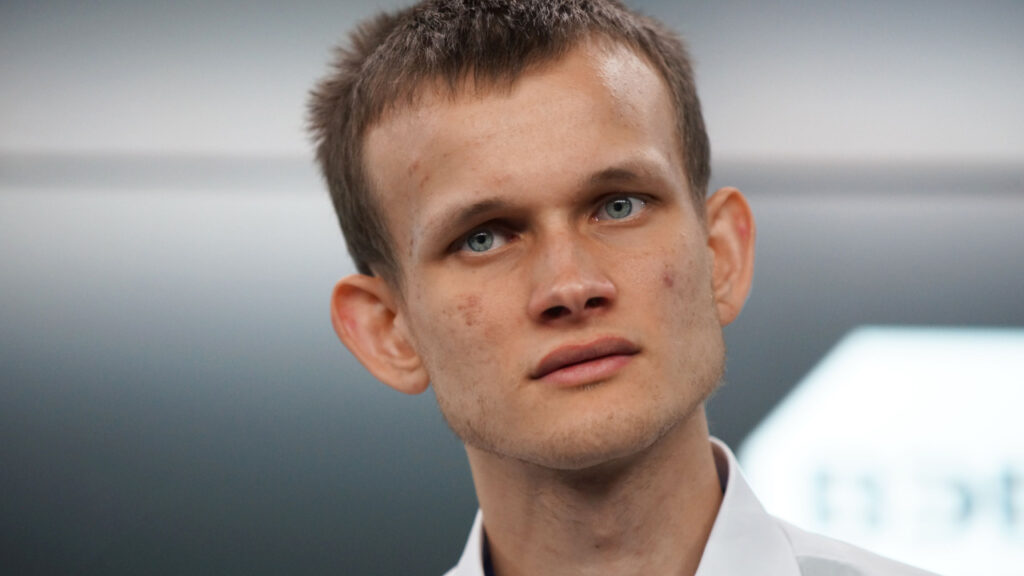 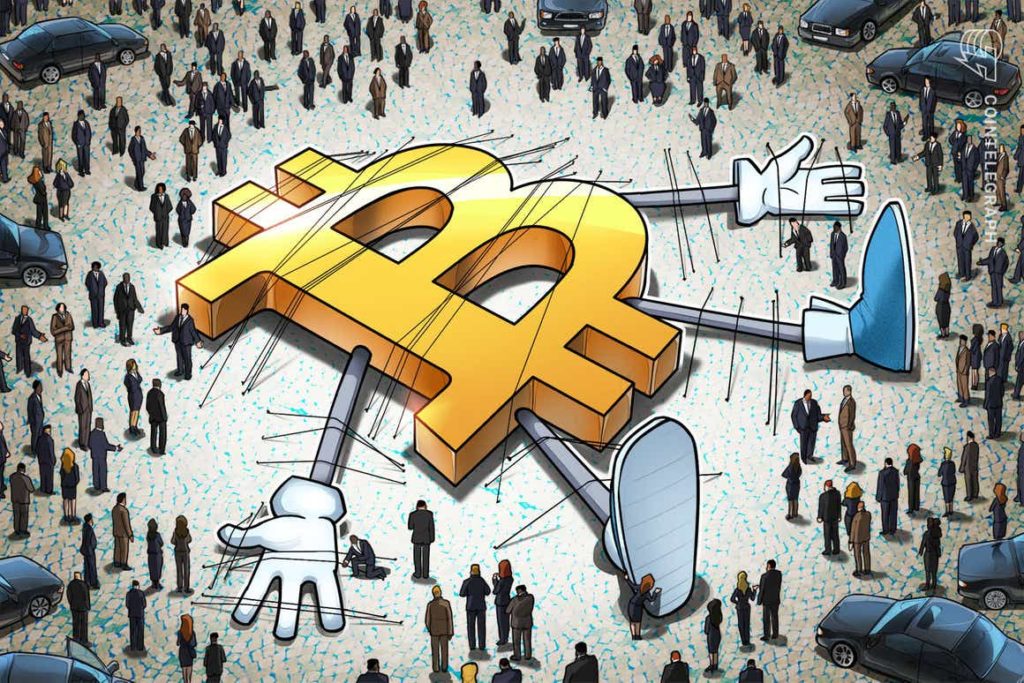 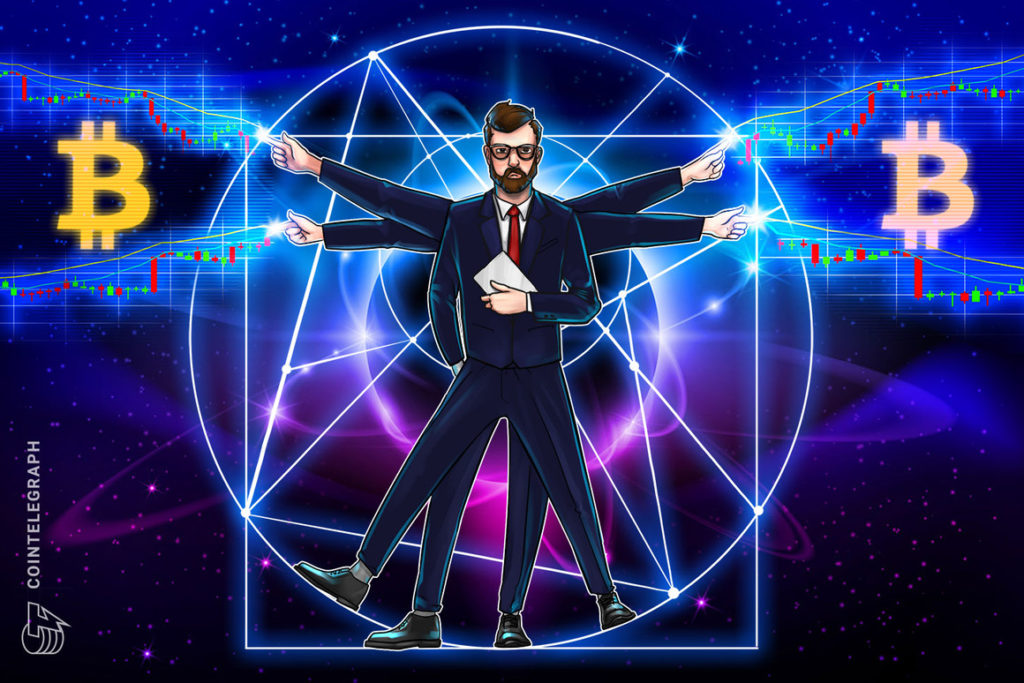 Different this time? ‘Almost all’ Bitcoin metrics are now hinting at a price bottom