The Ethereum blockchain’s carbon footprint is expected to reduce by 99% following last week’s Merge event. By positioning staking as a service for retail and institutional investors, the upgre could also have a significant impact on the crypto economy, according to a report from Bitwise on Tuesday.

The company said it projects potential gains of 4%–8% for long-term investors through Ether (ETH) staking, while J.P. Morgan analysts forecast that staking yields across PoS blockchains could double to $40 billion by 2025.

Users who stake crypto assets earn rewards — known as yields — from transaction fees paid by other network users. Seen by some as a form of passive income generation, staking requires users to lock their assets in a smart contract, during which time coins can not be spent or tred on the market. This may be one of the main challenges to the option of PoS blockchains, especially by institutional investors.

In a Q2 earnings call, Coinbase CEO Alesia Haas noted that institutional staking of crypto assets could be a “phenomenon” in the future as soon as the market overcomes its liquidity lock-up.

Industry players have proposed a number of solutions in an effort to dress this lack of liquidity surrounding staked coins. On Sunday, Alluvial announced a liquid collective enterprise and multichain protocol with Coinbase and Kraken as integrators and Staked, Coinbase Cloud and Figment as validators. The solution aims to provide institutional holders with a viable liquid staking solution.

“Proof of Stake blockchains make up more than half of the entire crypto market cap, yet, there hasn’t been a viable option for institutional token holders to participate in liquid staking,” Matt Leisinger, CEO of Alluvial said in a statement.

Ahe of the Merge, the Swiss digital asset banking platform SEBA Bank launched an Ethereum staking service for institutions eager to earn yields from staking on the Ethereum network. According to the firm, the move was a response to the growing institutional demand for decentralized finance (DeFi) services.

“Not only are investors diving he first into staking, but they are leveraging liquid staking services and the composability of DeFi to amplify the APY and utility of assets they are alrey staking,” stated the authors of a Bitwise report.

The opportunity for staking could bring further centralization issues to the community as well. Hours after completing the upgre, analysis from Santiment indicated that 46.15% of Ethereum’s PoS nodes are controlled by only two dresses belonging to Lido and Coinbase, respectively holding 30.8% and 14.7% market share of the $13.2 billion staked ETH as of as August 31.

As more staking providers enter the market, not only will institutional holders benefit, but risks may also be diversified and network resilience may improve, according to Bitwise analysis. 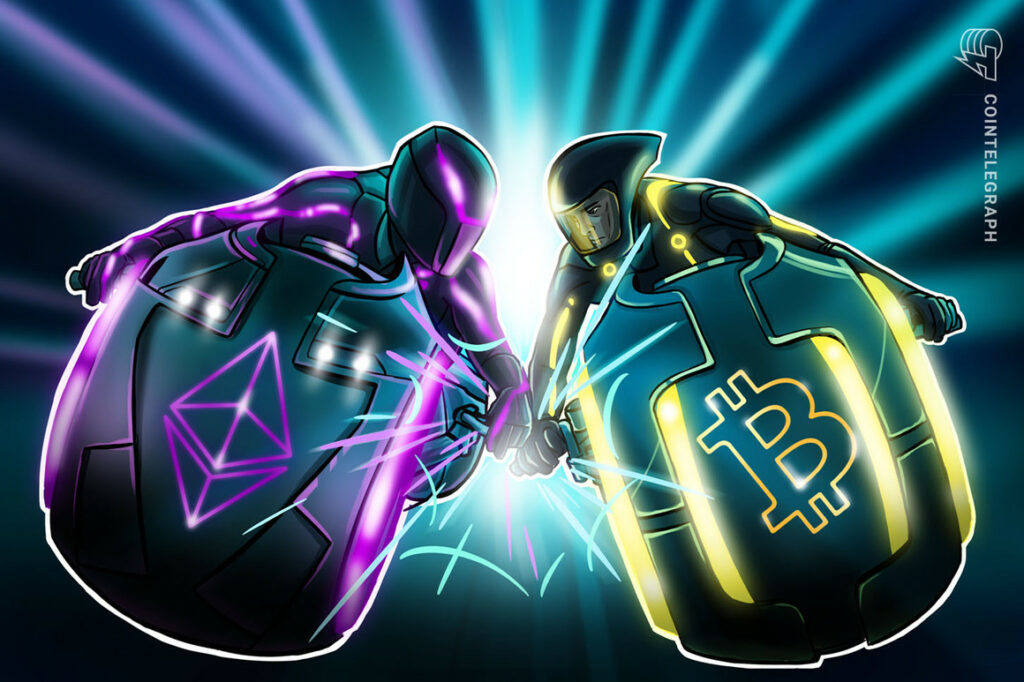 Will Ethereum keep rallying versus Bitcoin? ETH price technicals hint at 60% gains ahead 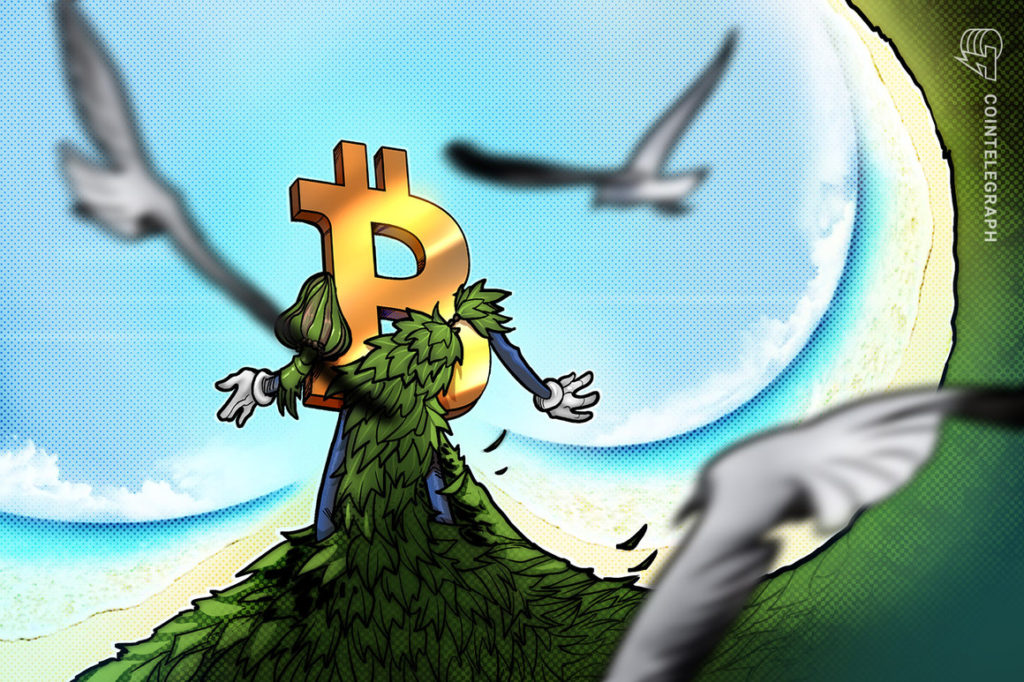 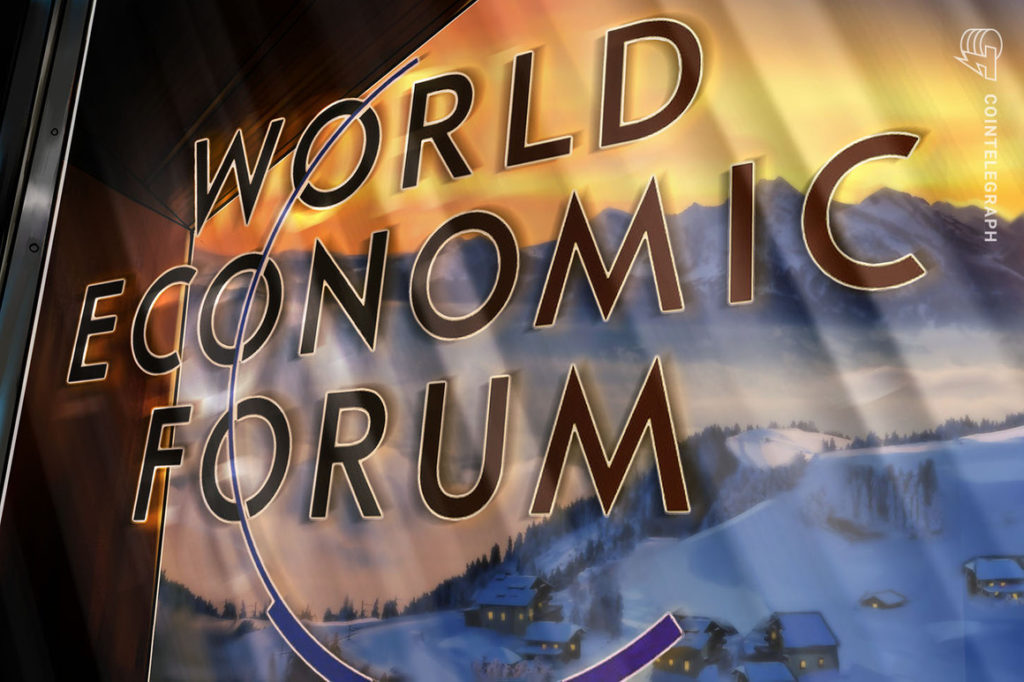