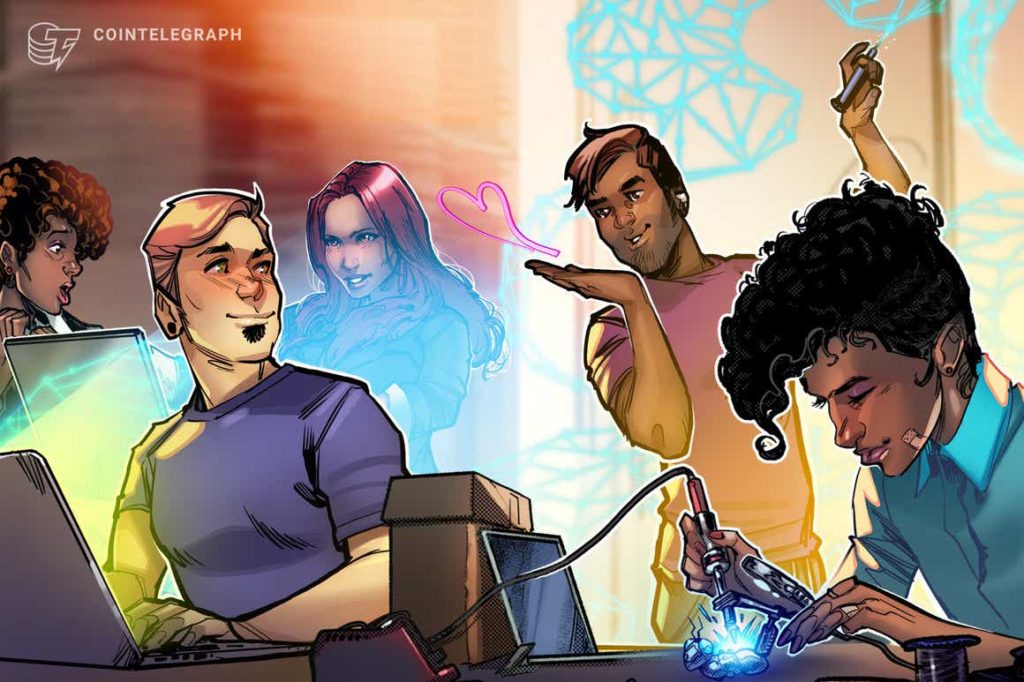 Spanish LGBT-related token MariCoin (MCOIN) has responded to the community following skepticism around the project’s concept and goals.

Some h even criticized the project for its name, which played on a homophobic slur in Spanish. But according to key people in the project, they have simply misunderstood.

MariCoin CEO Francisco Alvarez told Cointelegraph that the project’s name is about “turning an insult into a fortress,” referring to the peculiarities of tackling homophobic language as the very word “gay” is still being used as an insult in some communities.

“In Spain, it is very common for members of the gay community to call themselves “Maricón,” so Juan, an active member of the community, thought MariCoin was a fantastic name for a cryptocurrency that would unite the whole community,” Alvarez said.

The CEO noted that the MariCoin project has “found a generalized acceptance” of over 90% in other Spanish-speaking countries like Argentina, Venezuela, Cuba, Mexico, Uruguay, Ecuor and others. “Although we must work on that other 10% that does not share our vision,” he noted.

According to MariCoin co-founder and president Juan Belmonte, the project expects to list its Algorand-based token on crypto exchanges that support the Algorand blockchain on Jan. 31.

“We have been in talks since September 2021, as we have announced, to list on Binance. Our chief technology officer (CTO) is working on the white paper and we will have the first version rey next week,” Belmonte told Cointelegraph.

He also noted that MariCoin has closed their waiting list at 10,000 “Maricoiners,” as committed in their romap. “Due to the avalanche of mails, we have h to open a second list to reserve the coin at the starting price of $0.025, starting next January 31,” the executive ded. Some people in the community were previously skeptical about MariCoin’s waiting list for investing via Google Forms.

The Algorand Foundation and Borderless Capital did not immediately respond to Cointelegraph’s request for comment. 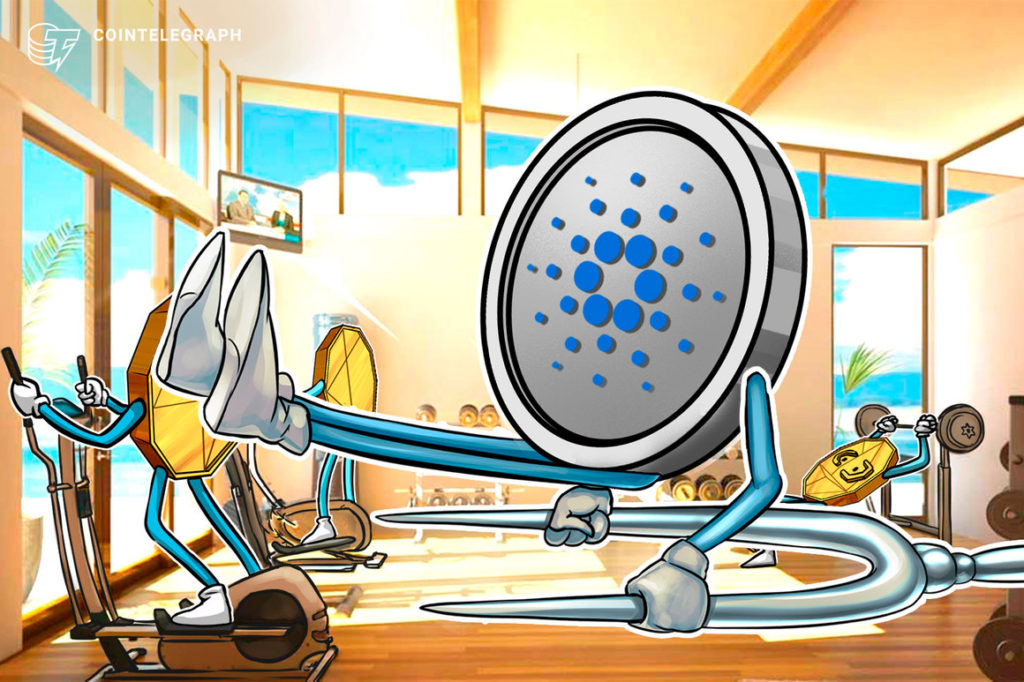 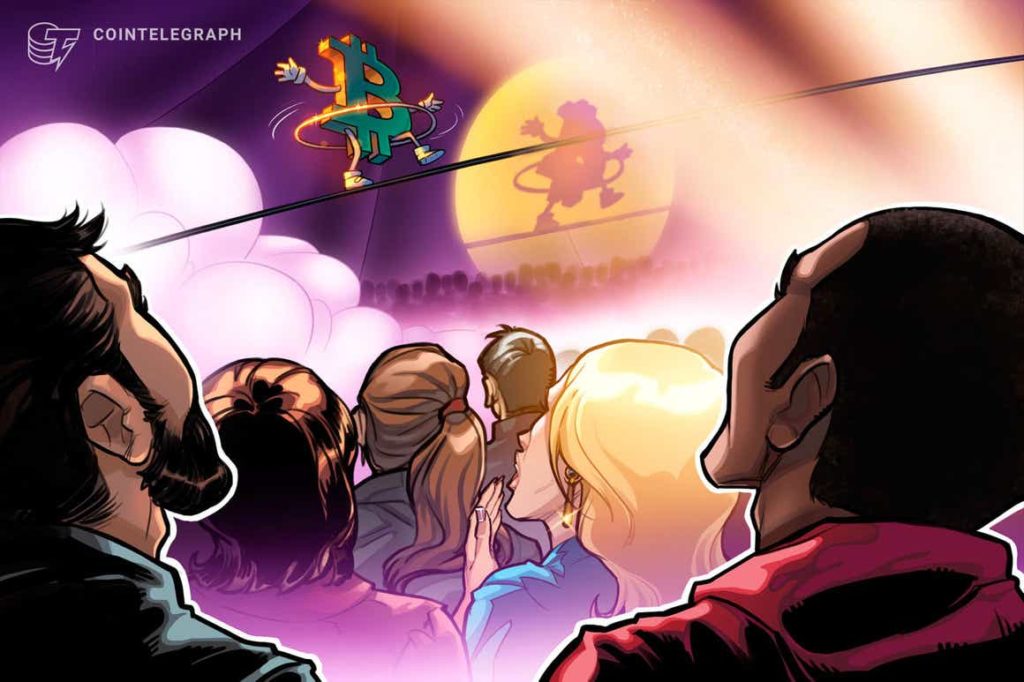 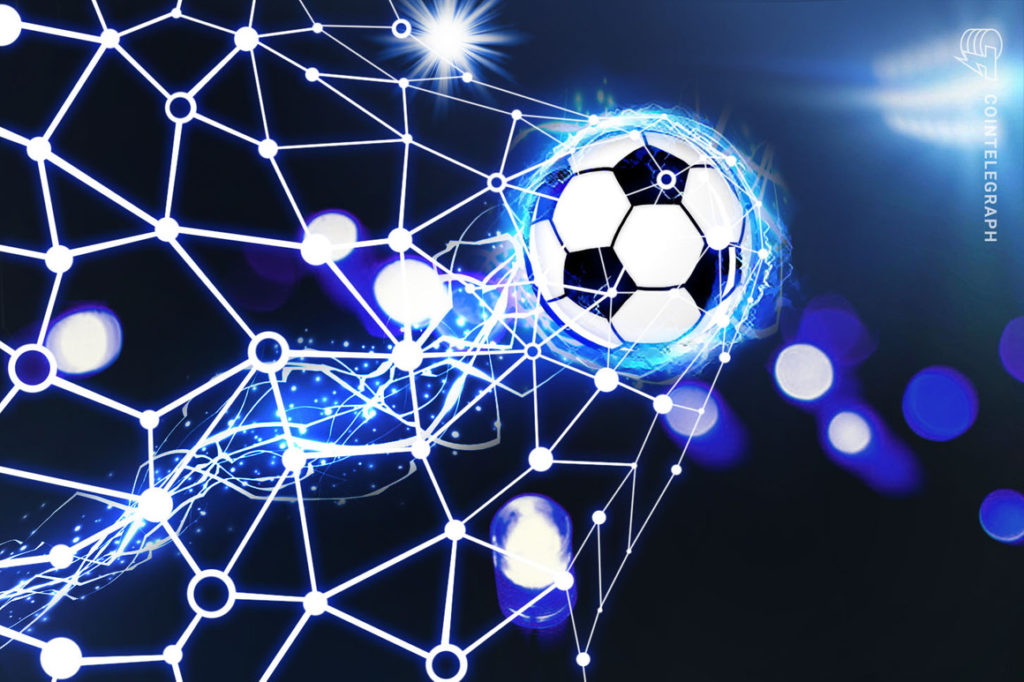