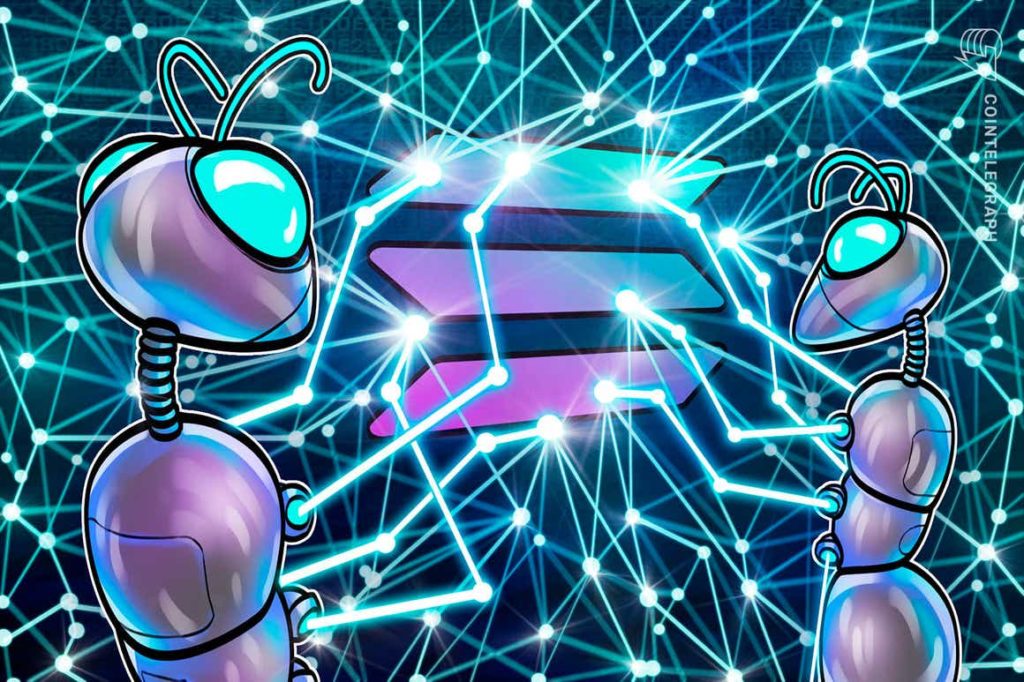 The surge in on-chain development activity for Solana comes in the wake of a recent DDoS attack on Thursday that slowed down the network considerably. The fifth-largest blockchain managed to mitigate the issues without a network shutdown, but it raised serious concerns over network vulnerability.

“The Solana consensus mechanism uses a new blockchain technology that is not widely used, and may not function as intended. There may be flaws in the cryptography underlying the network, including flaws that affect the functionality of the Solana Network or make the network vulnerable to attack.”

In September, the Solana network faced a similar issue when a sudden surge in transaction volume led to a network outage that lasted nearly 17 hours. The engineers at the time failed to resolve the issue, and validators h to eventually restart the network.

The Solana blockchain has emerged as one of the fastest-growing smart contract networks in 2021 and is a growing choice for upcoming decentralized finance and nonfungible token projects. The project’s growing popularity has often drawn comparisons with Ethereum and has been dubbed the “Ethereum killer” by some. However, growing concerns over the fundamentals of the network could prove problematic in the long run. 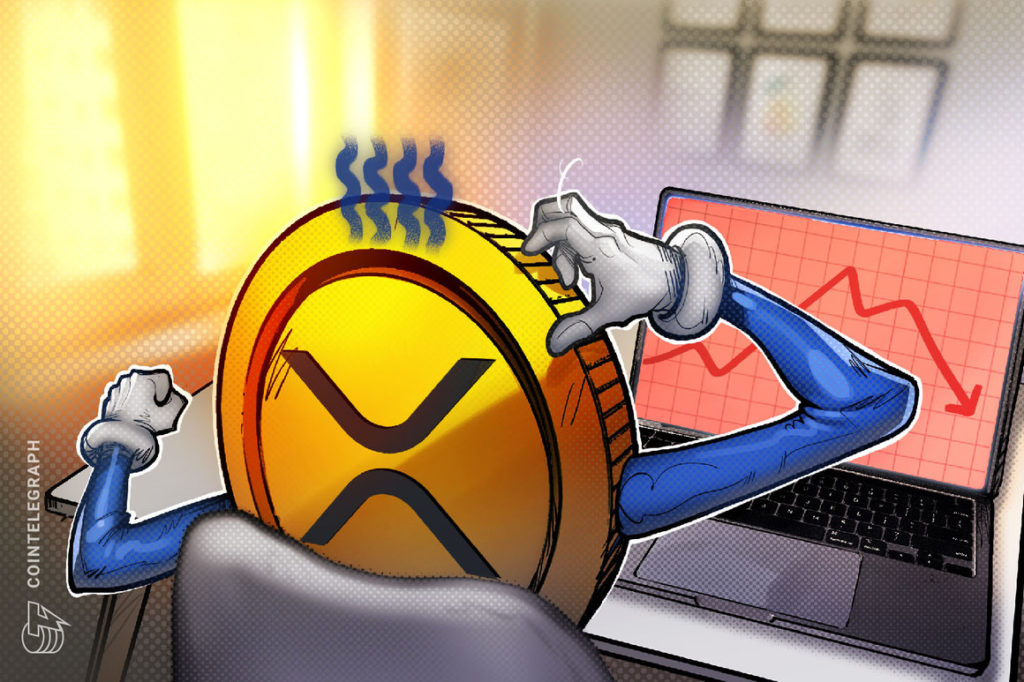 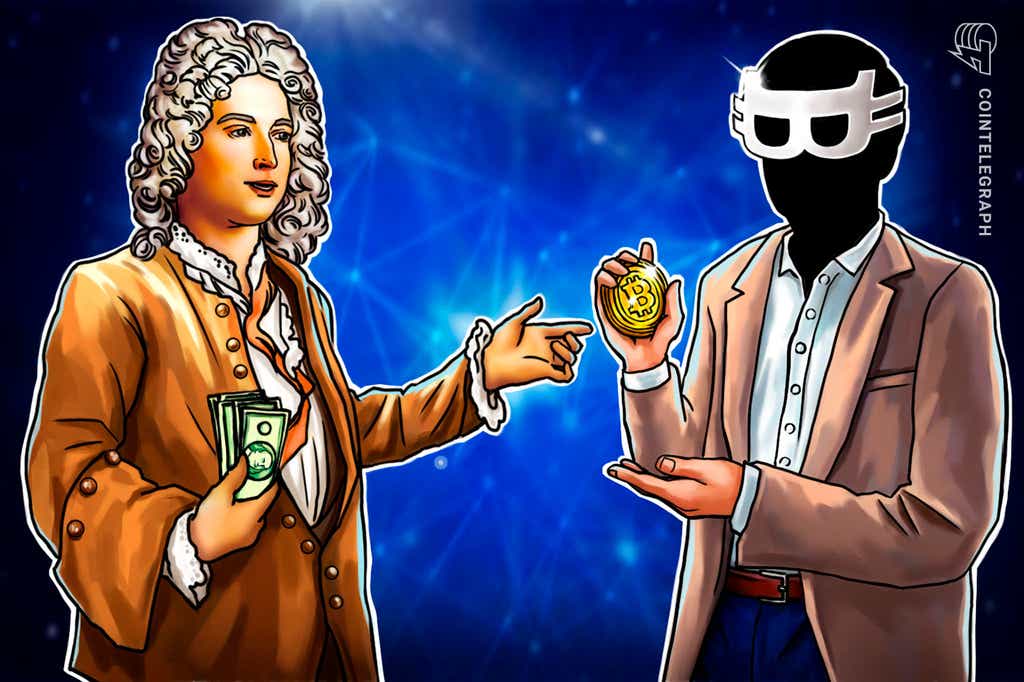 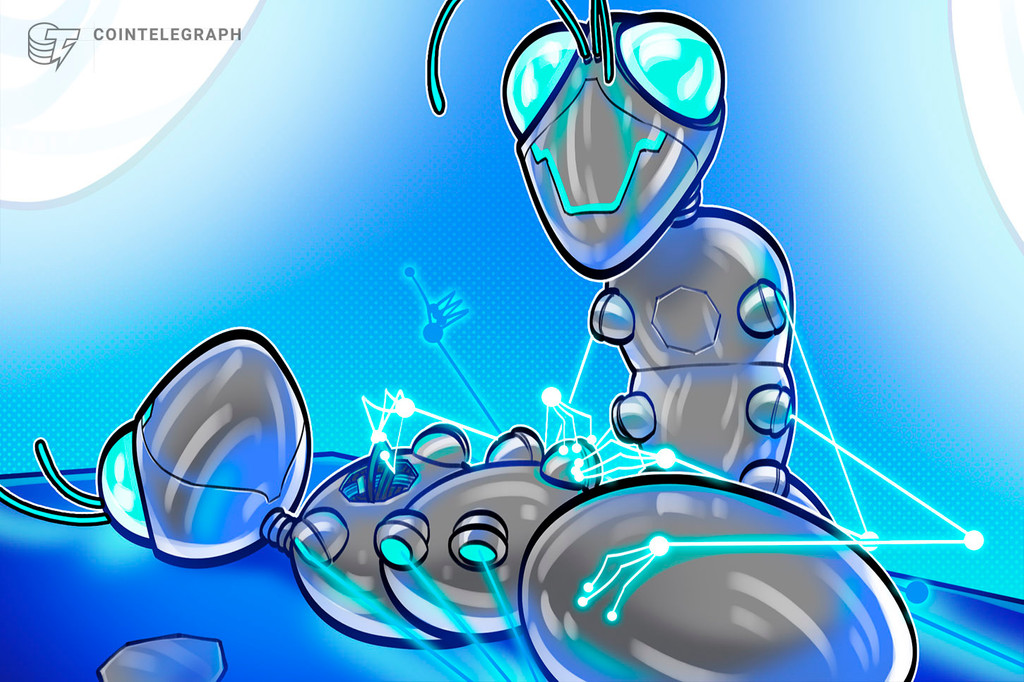