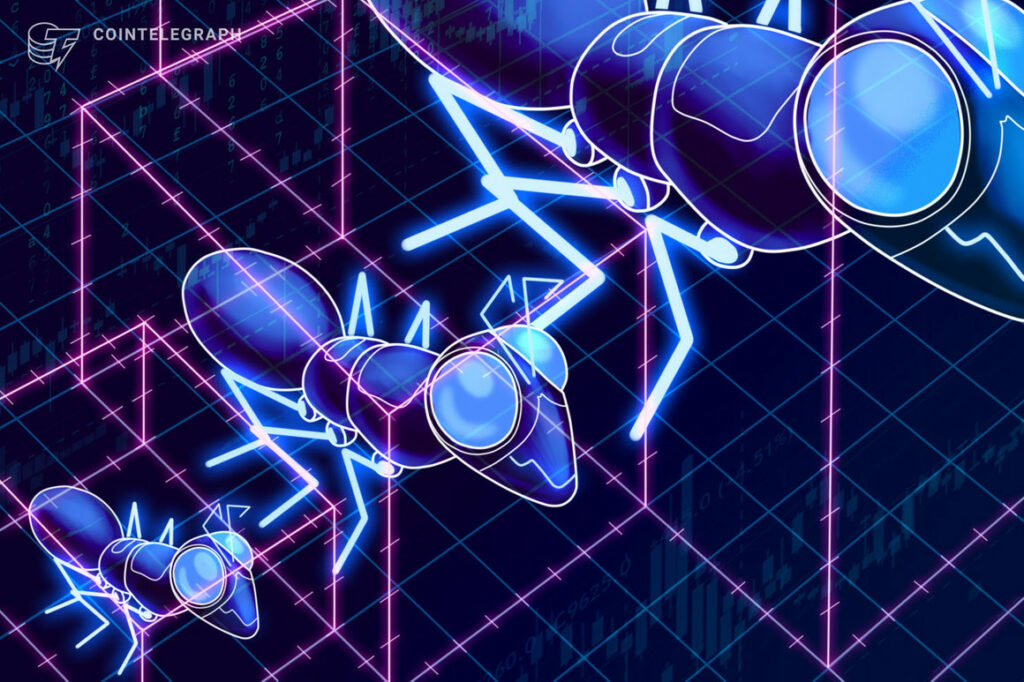 After a successful Ethereum Merge, all eyes are set on the next phase of transition, which would introduce key scalability solutions on the platform, including sharding. Market experts believe sharding would be a game changer for the Ethereum network as it could potentially solve the scalability trilemma.

In an exclusive conversation with Cointelegraph, Uphold’s he of research, Dr. Martin Hiesboeck, explained how sharding could pave the way for Ethereum to become a truly global network.

“Sharding is indeed one of the most effective and universal ways to solve the so-called ‘scalability trilemma.’ Not sure it’s sufficient to proclaim it the only true scalability solution, but sharding is definitely among the best ones we have at the moment.”

In layman’s terms, sharding would introduce parallel processing, enabling the secure distribution of data storage requirements and making nodes easier to operate. In the current blockchain processing system, transactions are processed one block after the other. But with the introduction of sharding, the network can process multiple blocks of transactions concurrently.

Using this mechanism, validators that verify certain blocks will publish signatures attesting that they did so. Meanwhile, everyone else will have to only verify 10,000 such signatures inste of 100 full blocks, which is a significantly smaller amount of work.

Depiction of a Sharded Version of Ethereum. Source: Quantstamp.

Hiesboeck explained that sharding would not only increase Ethereum’s throughput by multifold but also lower the gas fees and make the network more energy efficient. He explained that the energy saving and scalability both come from “the smaller packets that have to be moved as sharding stores datasets in manageable blocks and allows ditional requests to be executed at the same time.”

Earlier, Ethereum developers planned to launch 64 shards, which require roughly 8.4 million Ether (ETH) to be staked in Eth2. However, there are alrey nearly 13.8 million ETH staked by now, so the number of initial shards could potentially be even higher than that.

The transition to PoS has also raised node centralization concerns, especially in the wake of the United States Securities and Exchange Commission’s (SEC) jurisdiction claims over ETH, since nearly 43% of nodes are clustered in the U.S. Hiesboeck said that the SEC’s assertions over Ethereum are misguided. He argued that the concentration of nodes can change overnight and explained:

“Ethereum nodes can pop up anywhere in the world, and while around nearly 43% of them are indeed centralized in the U.S. right now (the second-biggest country being Germany with 11.8%), this can change at a moment’s notice.”

Hiesboeck concluded by saying that the Ethereum developer community has a proven track record and has alrey demonstrated its resilience in the past so that anything can be solved, given time. 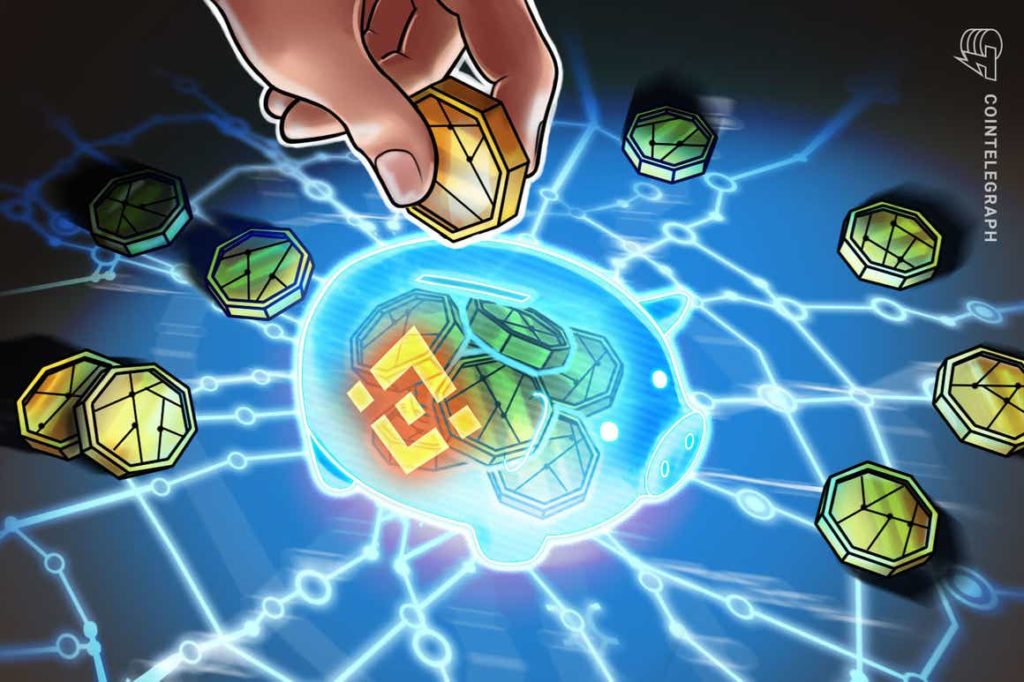 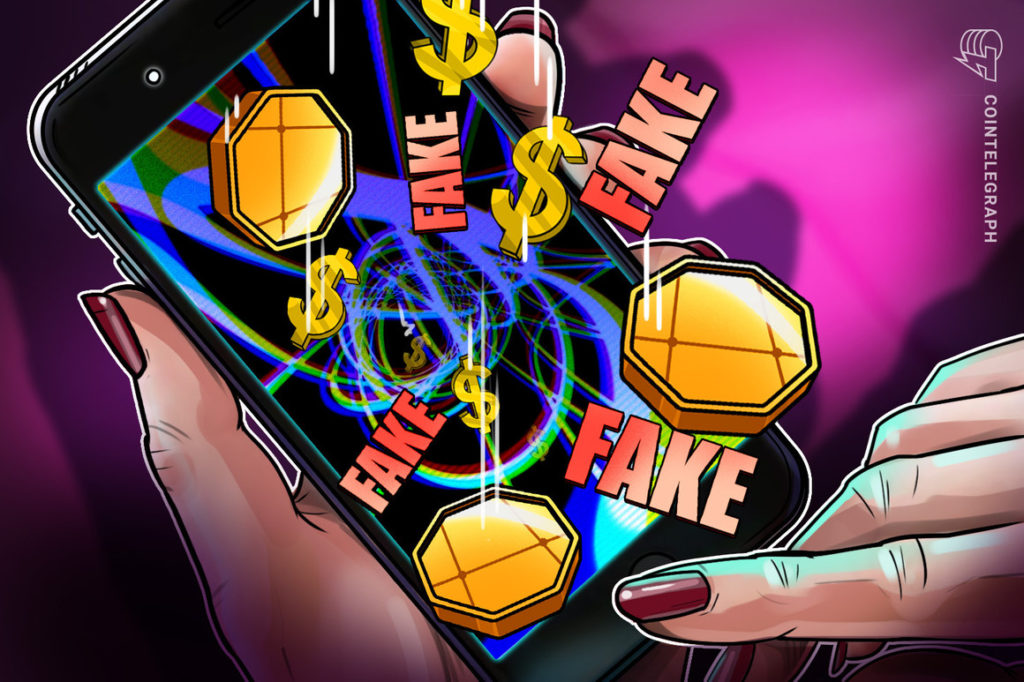 The rise of fake cryptocurrency apps and how to avoid them