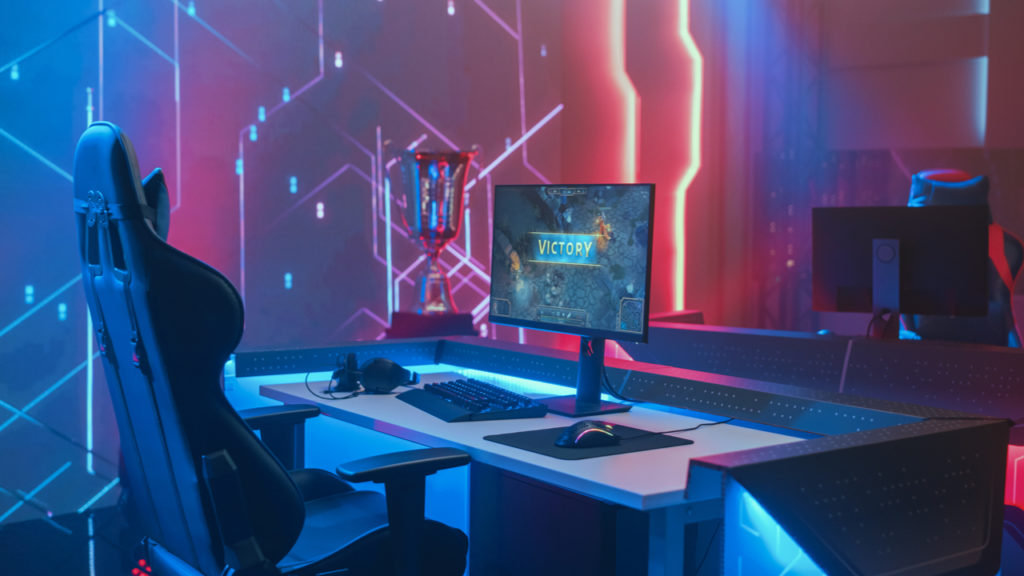 The new installment of Ni No Kuni, an RPG franchise brought by independent gaming studio Level 5 and animated by Studio Ghibli, has launched with blockchain elements present. The game, which has been designed for mobile and PC platforms, introduces a token system that lets players use their earnings outside of the game, and will feature support for NFTs in the future.

More and more game developers are now including blockchain and play-to-earn elements in their games as a means of innovation and empowering players. “Ni No Kuni: Cross Worlds,” the new sequel to the acclaimed RPG franchise, developed by independent Japanese studio Level 5, has announced it will make use of NFTs and tokens to establish its own game economy.

The game, which features studio Ghibli animations and five different characters, each one with different attributes and stories, will use these elements to enrich the player experience. According to the official page of the game:

Our goal is to emphasize the game’s intrinsic fun factor and create a token economy structure that benefits both players and token holders.

Furthermore, the company ded that these tokens will be used to “avoid speculative pre-sales and NFT pre-releases.”

The game has also built a romap with these blockchain elements at its center, with staking for the tokens planned to be launched in Q3, and NFT content to be included in the game in Q4. However, the form of this NFT integration has not been defined.

This inclusion of blockchain and NFT elements has been negatively received by some fans of the franchise, that are upset about the new mechanisms used by Level 5 to enrich the game. Other projects that have attempted or signaled their interest to include such elements in games, like Ubisoft and GSC Games, have also faced backlash.

However, companies like Square Enix have introduced these innovations as part of their business plan, with the company’s president expressing his support for play-to-earn and NFT elements at various opportunities.

What do you think about Ni No Kuni’s introduction of blockchain and NFT elements? Tell us in the comments section below.

PrevPreviousTerra (LUNA) 2.0 relaunches according to Do Kwon’s revival plan
NextIs there a secure future for cross-chain bridges?Next 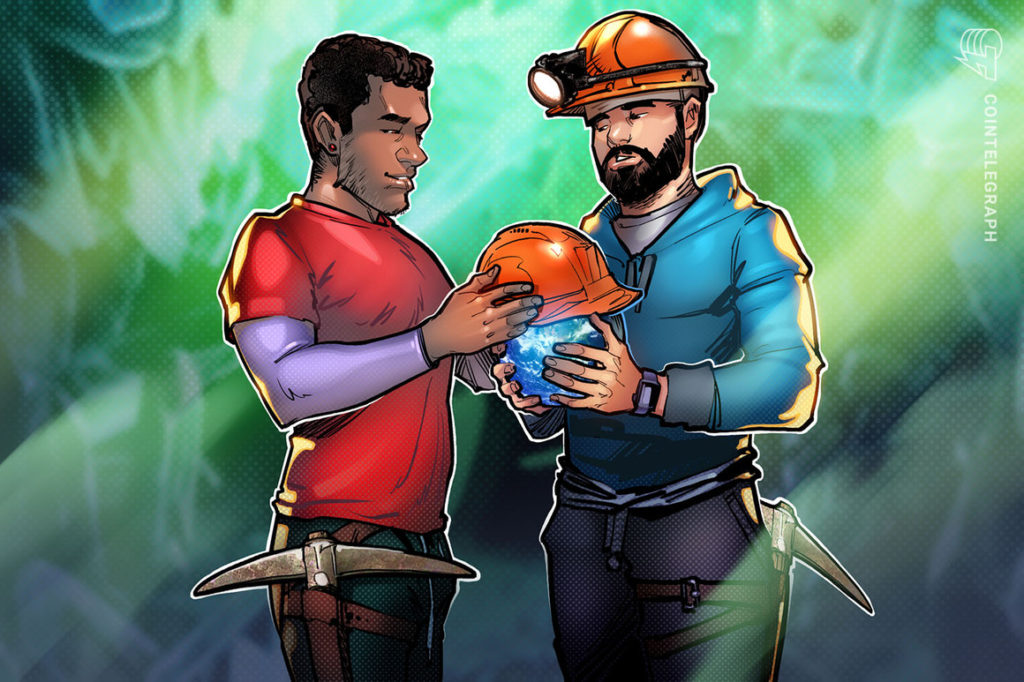 Seven times Bitcoin miners made the world a better place 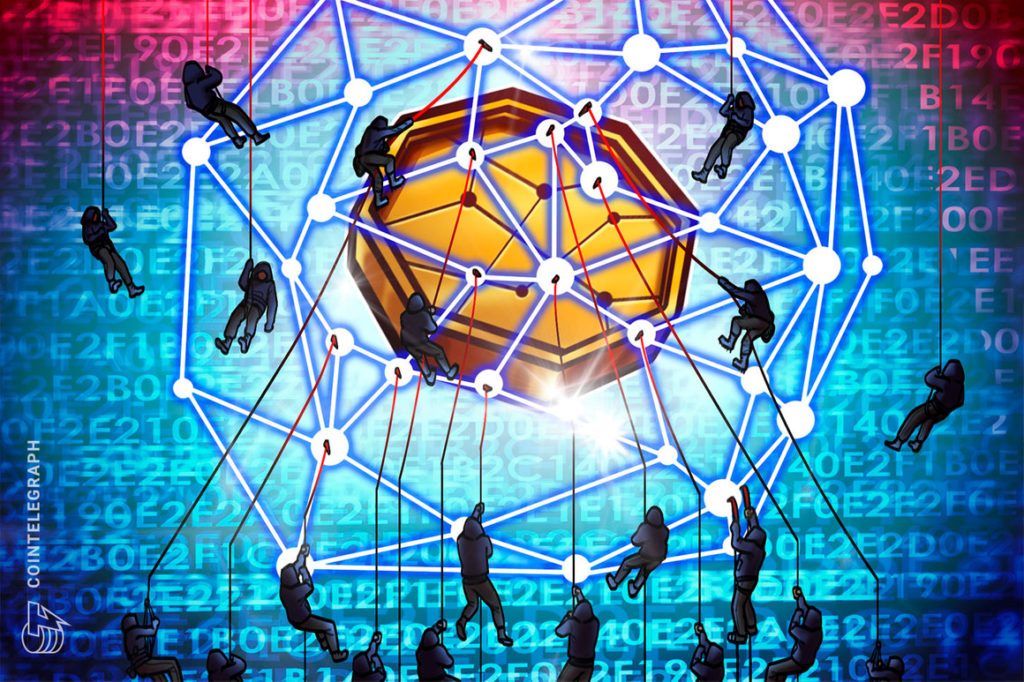