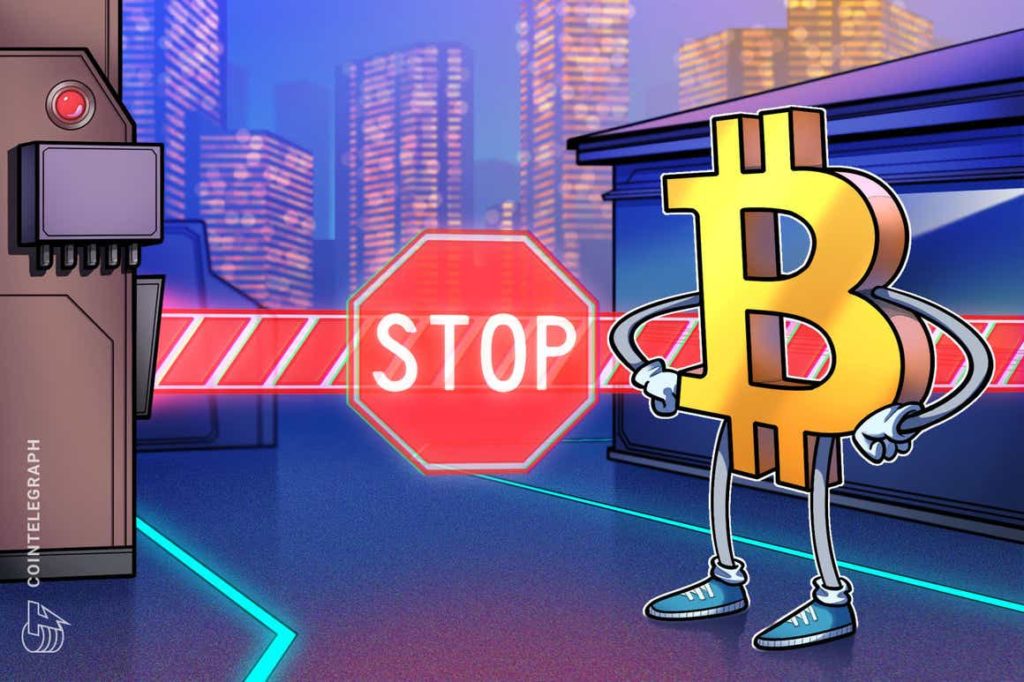 According to a Wednesday filing, the SEC rejected a proposed rule change from the Cboe BZX Exchange to list and tre shares of WisdomTree’s Bitcoin Trust. Specifically, the SEC said any rule change in favor of approving the ETF would not be “‘designed to prevent fraudulent and manipulative acts and practices” nor “protect investors and the public interest.”

The SEC concluded that BZX h not met the requirements of listing a financial product under its rules in dition to the Exchange Act, saying the BTC ETF proposed would not allow the commission “to obtain information necessary to detect, investigate, and deter fraud and market manipulation, as well as violations of exchange rules and applicable federal securities laws and rules.” In dition, the SEC said that the exchange h not provided sufficient means “to prevent fraudulent and manipulative acts and practices” in any potential listing.

Specifically, the agency claimed that BZX did not provide enough data to conclude the crypto market is resistant to manipulation, or dress concerns about possible sources of fraud and manipulation, including wash tring and other risk factors. While the exchange used the examples set by crypto futures products with the CME Group in its argument for approval, the SEC rejected them as evidence towards accepting a spot crypto ETF.

“The Commission cannot conclude, based on BZX’s statements alone and absent any evidence or analysis in support of BZX’s assertions, that it is unlikely that tring in the ETP would be the predominant influence on prices in the CME bitcoin futures market,” said the filing.

Since originally filing its application with the SEC on Mar. 26, WisdomTree has seen the commission delay a decision on its spot Bitcoin ETF several times in 2021. The SEC opened the application to the public for comment in April and designated longer periods of time to approve or disapprove the proposed rule change in May, July and September. Its reasoning for denying the offering from WisdomTree was similar to that for VanEck’s Bitcoin ETF, rejected in November.

However, across the pond, WisdomTree was able to list its crypto basket exchange-tred product on Euronext exchanges in Paris and Amsterdam. The investment product, tring under the ticker MEGA, is backed by physical crypto assets including Bitcoin (BTC) and Ether (ETH).

A separate ETF application for WisdomTree’s Ethereum Trust in the United States, first submitted to the SEC in May, is still under review. In dition, the agency will likely reach a decision on an exchange-tred fund offering exposure to Bitcoin from Kryptocoin, with the deline expected on Dec. 24. 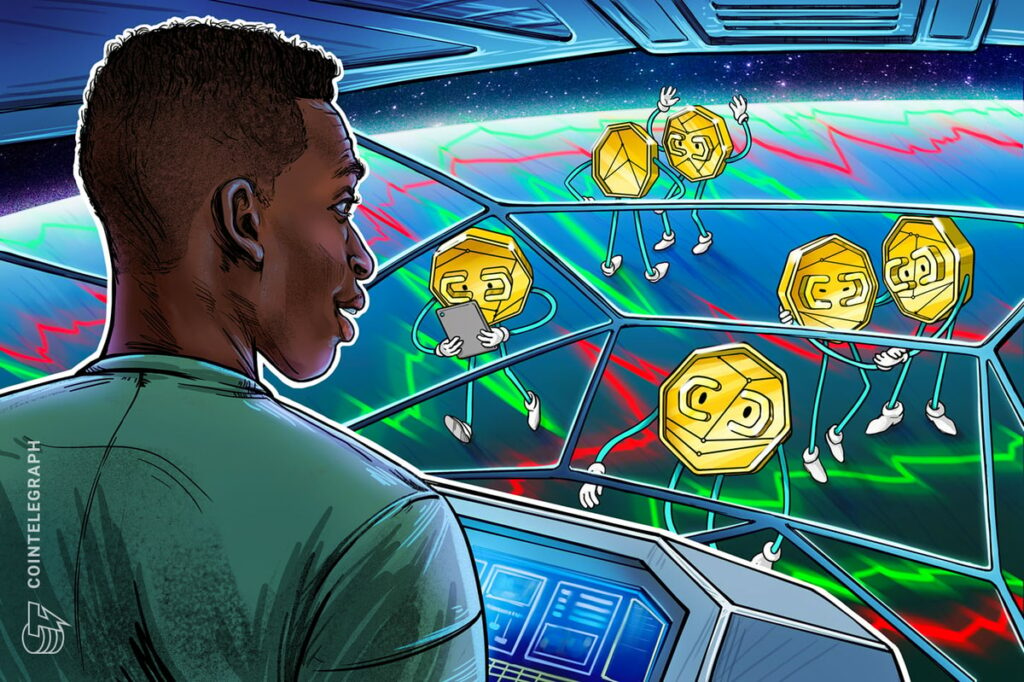 5 cryptocurrencies to keep an eye on in 2023 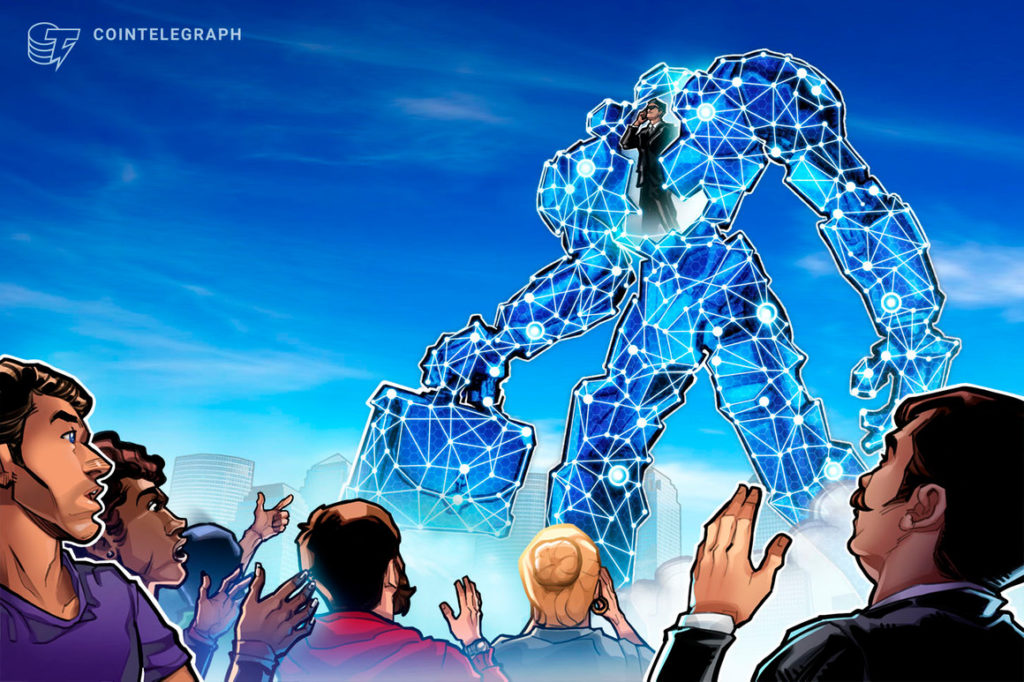 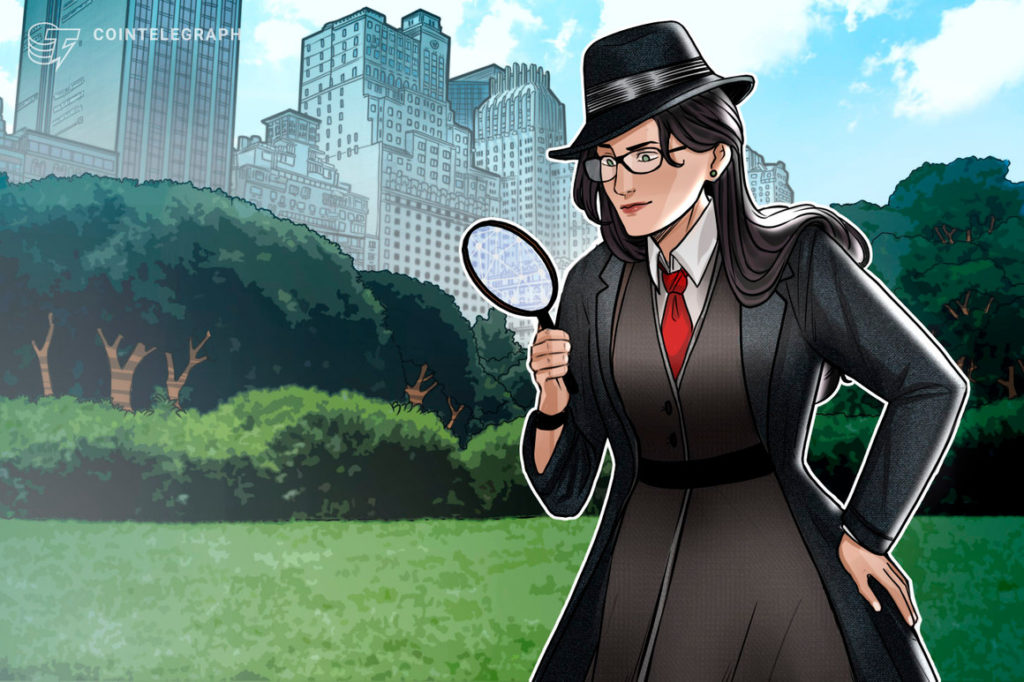