The U.S. Securities and Exchange Commission (SEC) has halted a $62 million global cryptocurrency tring and mining scheme and the Department of Justice (DOJ) has indicted its CEO and founder. If convicted of all counts, he faces a maximum total penalty of 45 years in prison, the Justice Department.

The US Securities and Exchange Commission (SEC) announced Friday that it has halted a fraudulent crypto mining and tring scheme.

The SEC charged MCC International (aka Mining Capital Coin), its founders (Luiz Carlos Capuci Jr. and Emerson Souza Pires), and two entities controlled by them. The charges are “in connection with the unregistered offerings and fraudulent sales of investment plans called mining packages to thousands of investors,” the agency noted.

The securities watchdog detailed that since at least January 2018:

MCC, Capuci, and Pires sold mining packages to 65,535 investors worldwide and promised daily returns of 1 percent, paid weekly, for a period of up to 52 weeks.

The complaint also alleges that MCC investors were initially promised returns in bitcoin (BTC). However, the defendants later “required investors to withdraw their investments in tokens called capital coin (CPTL), which was MCC’s own token.”

The U.S. Department of Justice (DOJ) also independently announced Friday that Capuci, the founder and CEO of MCC, a purported cryptocurrency mining and investment platform, has been indicted in a $62 million global cryptocurrency fraud scheme.

Capuci of Port St. Lucie, Florida, misled investors about his platform’s cryptocurrency mining and investment program, luring them to invest in MCC’s “mining packages,” the DOJ described. He and his co-conspirators claimed that MCC h an international network of cryptocurrency mining machines that could generate “substantial profits and guaranteed returns” for investors.

They also touted MCC’s own cryptocurrency as a purported decentralized autonomous organization that was “stabilized by revenue from the biggest cryptocurrency mining operation in the world,” the DOJ ded, noting:

However, Capuci operated a fraudulent investment scheme and did not use investors’ funds to mine new cryptocurrency, as promised, but inste diverted the funds to cryptocurrency wallets under his control.

The MCC founder also allegedly recruited promoters and affiliates to promote MCC in a pyramid scheme, the DOJ said, ding that he further concealed the location and control of the fraud proceeds by laundering the funds through various foreign-based cryptocurrency exchanges. The Justice Department ded: 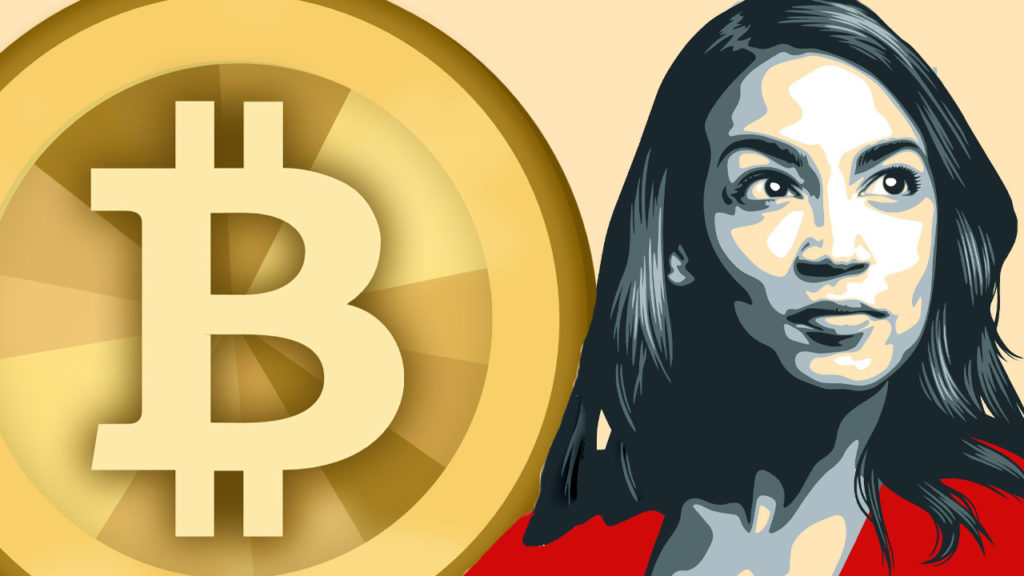 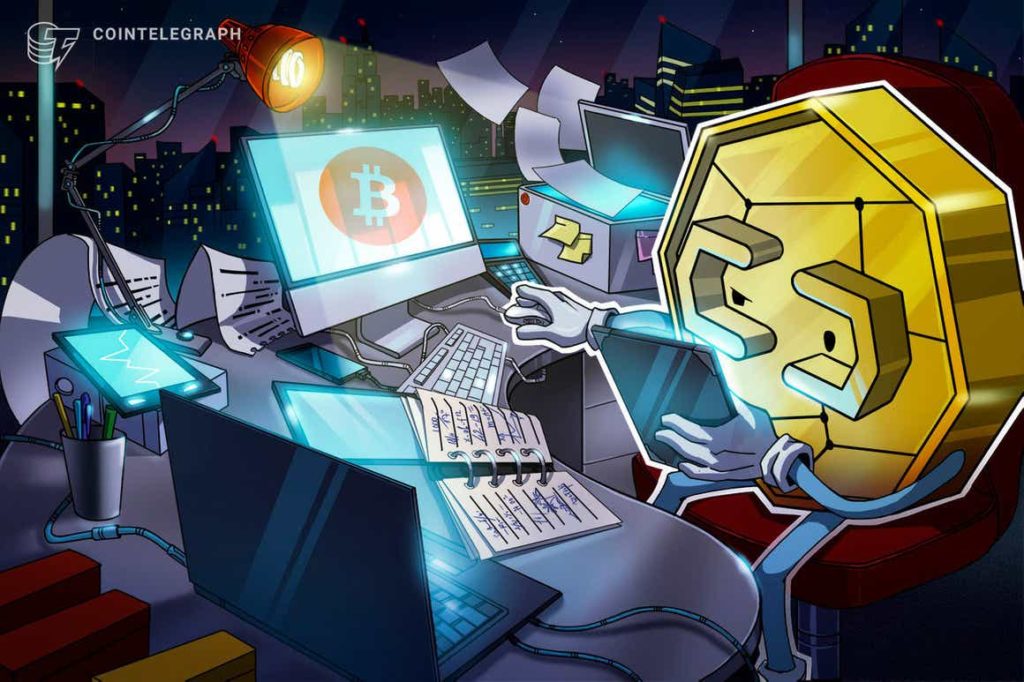 Which layer-one protocols will outperform in 2022? | Tune in now to The Market Report 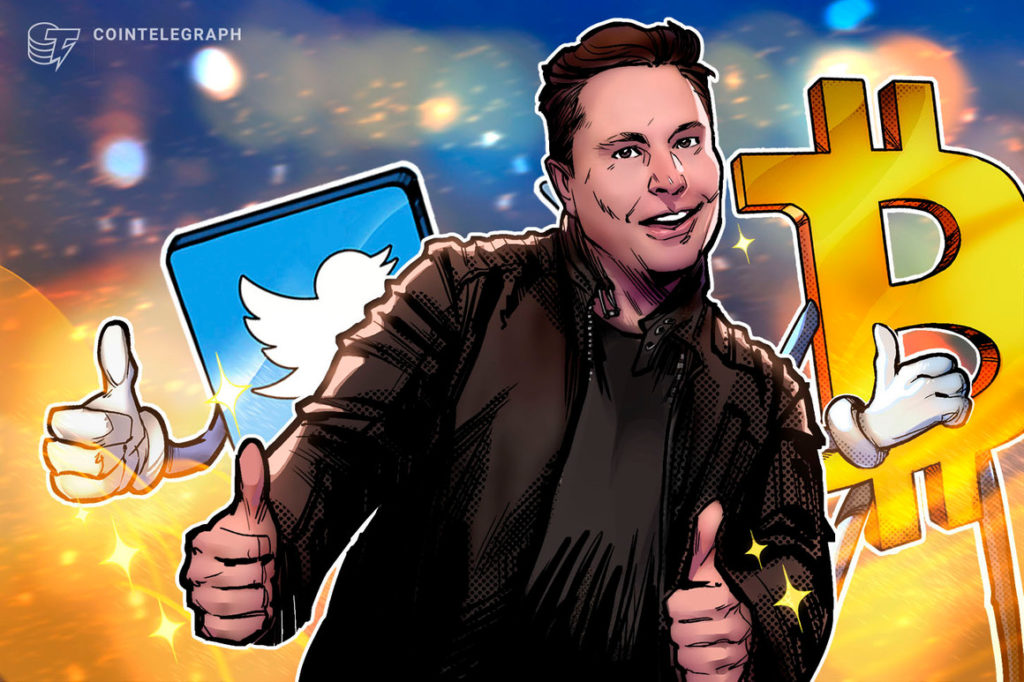