A commissioner with the U.S. Securities and Exchange Commission (SEC) expects to see stricter regulation on stablecoins. However, Treasury Secretary Janet Yellen says stablecoins are currently “not a real threat” to the country’s financial stability.

The regulation of stablecoins has been a hot topic this week following the Terra fiasco which saw UST losing its U.S. dollar peg and LUNA plunging to near zero.

A commissioner with the U.S. Securities and Exchange Commission (SEC), Hester Peirce, talked about cryptocurrency regulation Thursday during an event hosted by the London-based Official Monetary and Financial Institutions Forum policy think tank.

Peirce, who is known in the crypto community as “crypto mom,” indicated that tighter regulations on cryptocurrency, particularly stablecoins, could be coming soon. She was quoted as saying:

One place we might see some movement is around stablecoins … That’s an area that has obviously this week gotten a lot of attention.

Lawmakers to Work With Treasury Department on Stablecoin Regulation

U.S. lawmakers have emphasized the urgent need for stablecoin regulation. In her testimony before the Senate Committee on Banking, Housing, and Urban Affairs this week, Treasury Secretary Janet Yellen stressed that it is important and urgent for Congress to pass legislation governing payment stablecoins.

Yellen also testified before the House Financial Services Committee this week, stating that for stablecoins:

I wouldn’t characterize it at this scale as a real threat to financial stability, but they’re growing very rapidly and they present the same kind of risks that we have known for centuries in connection with bank runs.

Both the Financial Stability Oversight Council (FSOC) and the Federal Reserve Board have warned about the risks of stablecoin runs that threaten the country’s financial stability.

Do you think stablecoins should be regulated urgently? Let us know in the comments section below. 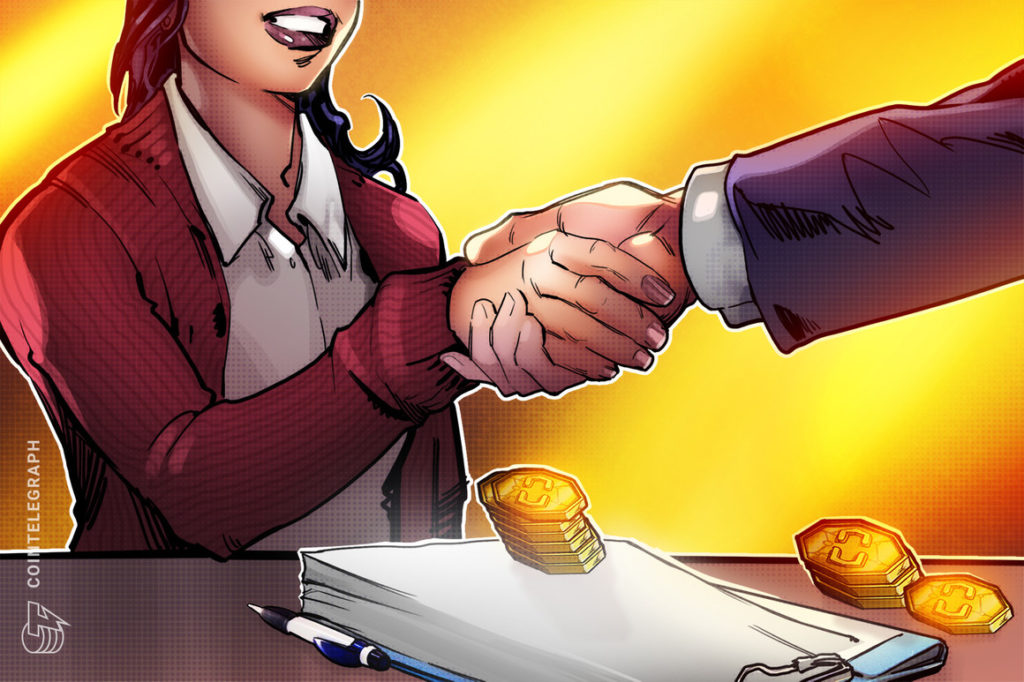 Looking to take out a crypto loan? Here’s what you need to know 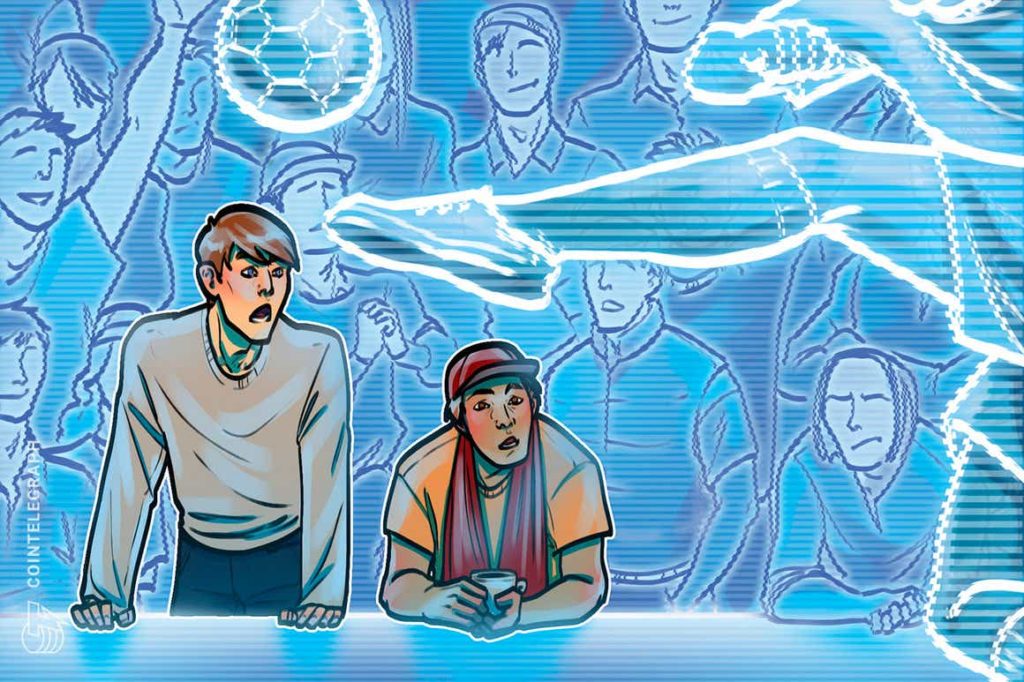