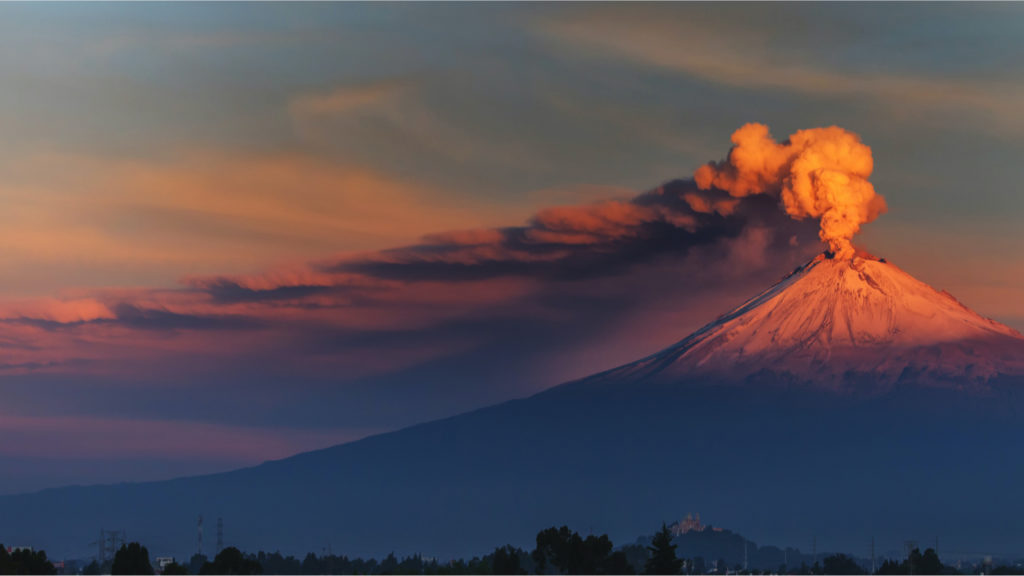 During the second week of June, El Salvador’s president Nayib Bukele told the public that the Latin American country planned to mine bitcoin (BTC) with energy stemming from volcanoes located in the country. At the end of September, Bukele shared a video of the initial construction of the Salvadoran volcano-powered bitcoin mining facility. Now the president and his government have been criticized by El Salvador’s leading ecologist Ricardo Navarro.

The Salvadoran ecologist explained to Telegraph contributor Simeon Tegel that developing a ‘Bitcoin City’ next to a volcano doesn’t make sense. “Talking about building this city beside a volcano is like thinking you are rich because you live next to a bank,” Navarro said. Navarro also detailed that geothermal energy is still a costly endeavor and won’t be much better than using petroleum sources. Navarro insists:

​​Geothermal still costs more than oil, otherwise we would already be using more of it. What will end up happening is that we will just be buying more oil.

Navarro is concerned about the consequences of the world’s so-called climate crisis. The ecologist runs a non-governmental organization CESTA (Salvadoran Center for Appropriate Technology) and he recently discussed the subject with Politico’s contributing author, Bjarke Smith-Meyer, on November 10.

At that time, Navarro dismissed the volcano-powered bitcoin mining facility idea as he wholeheartedly believes the facility will require more energy resources than just geothermal power. “I am under the impression that Bukele doesn’t really understand what is going on [with] the energy situation,” Navarro told the reporter. “That is certainly going to complicate… demand.”

Navarro also claims that the digital currency environment in El Salvador could attract drug lords. The Salvadoran ecologist says that the bitcoin tender law was rushed and implemented without debate. “If you have something good to promote, you propose it, you discuss it, and then you put your arguments. But that was not the case with bitcoin,” Navarro stressed to Smith-Meyer. 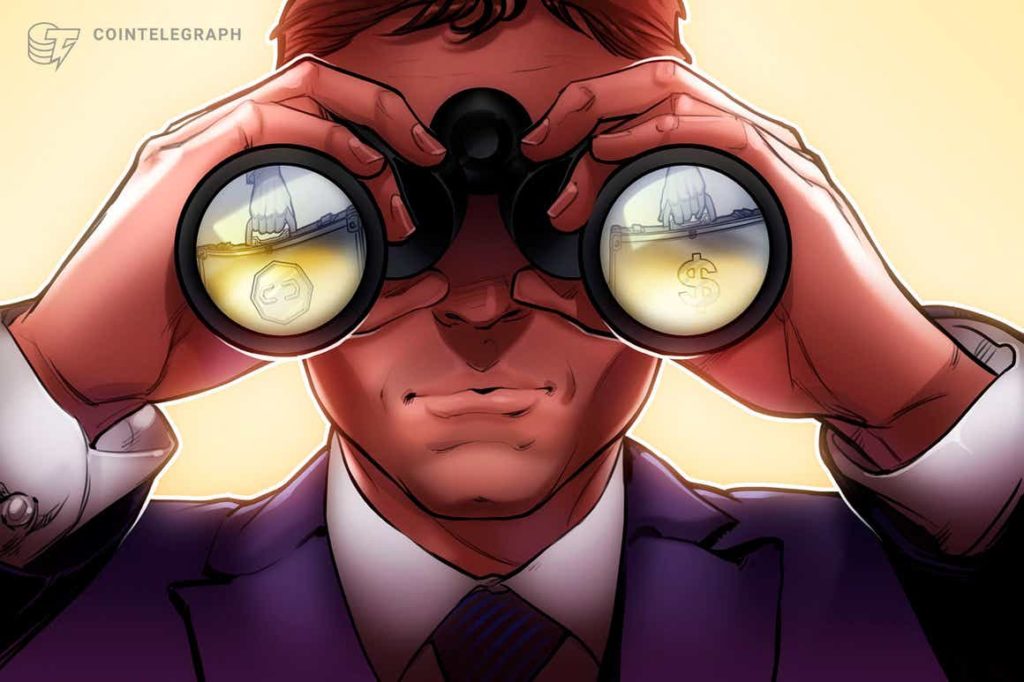 How blockchain intelligence can prevent Russia from evading sanctions 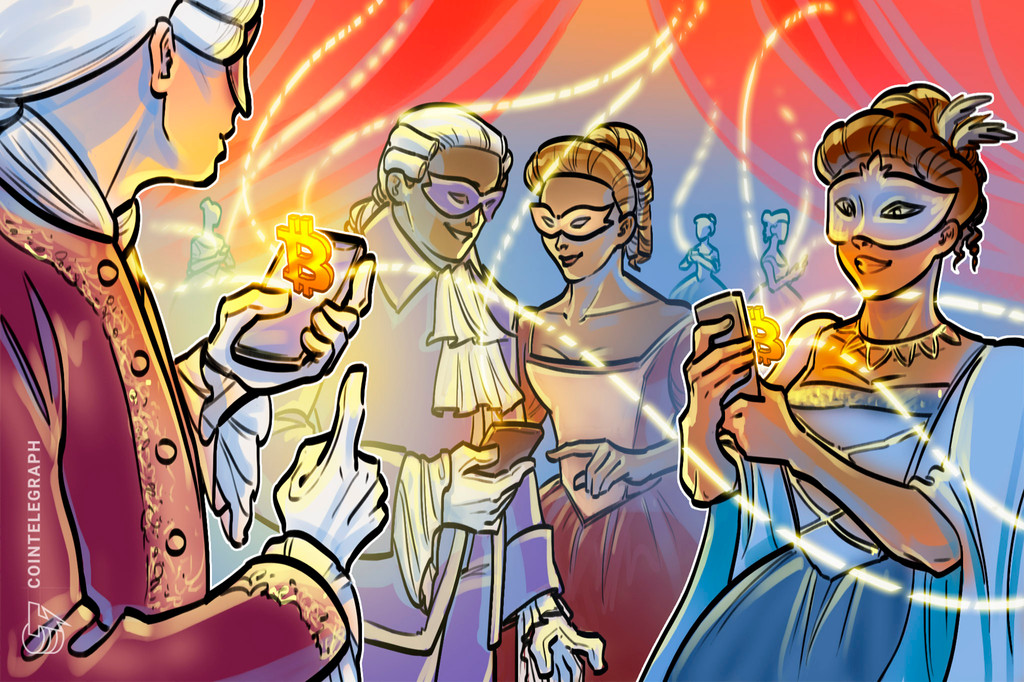 Are Bitcoin transactions anonymous and traceable? 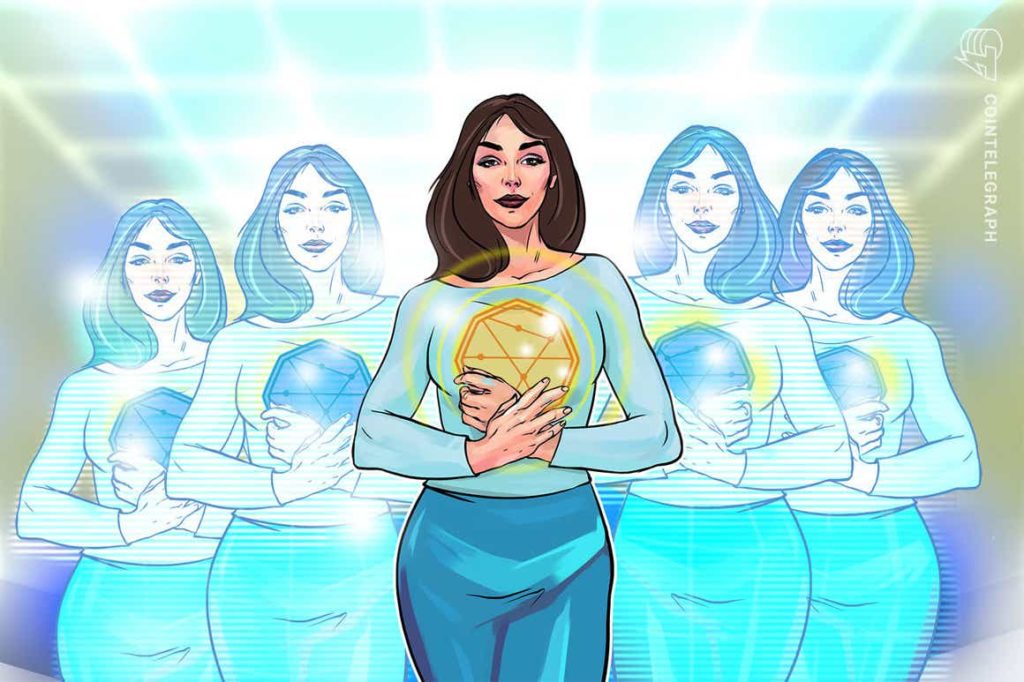