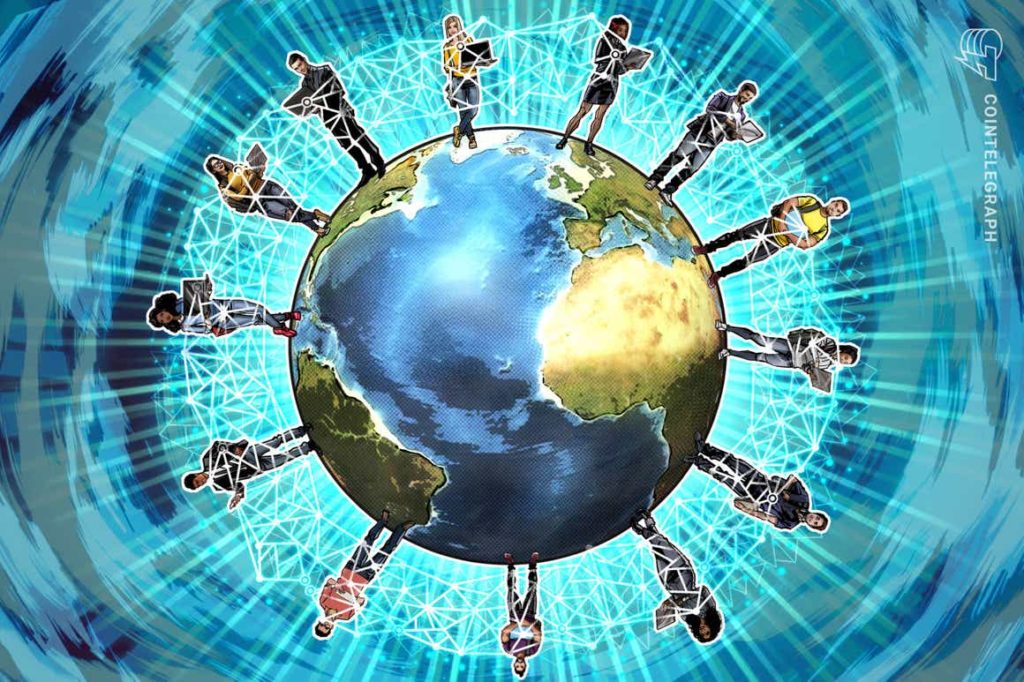 RSS3 aims to be the decentralized information processor of Web3

Really Simple Syndication (RSS), the first information distribution protocol that saw massive option across the internet is all set to take on Web3 with a decentralized information processing protocol called RSS3.

In a technical whitepaper released on Monday, RSS3 laid out plans for taking its popular internet feed update to Web3. RSS3 would offer every entity an RSS3 file that will act as source data and be updated continuously. The source data file then can be used as an aggregation of all the cyber activities, which can then be used to build out social media, content networks, games and other data-driven applications. The source data would have control on which information to brocast and which to keep private.

RSS is a feed file containing a summary of a website’s updates, usually in a list of articles with hyperlinks. These feed files were meant to be decentralized and played a key role in exchanging information across the internet. However, the monopoly of centralized web hosting services providers has led to the creation of the decentralized RSS3.

The official paper noted that building a decentralized information processing protocol from scratch was quite a complex task and might take another six to eight months for building RSS3 nodes. The developers are in the process of building a DAO system as well, but believe a true decentralization would take time.

The development team has partnered with Ethereum, Arweave, Polygon, BSC, Arbitrum, Avalanche, Flow, and xDAI to roll out the protocol across various decentralized networks.

The team behind the decentralized protocol has closed two funding rounds until now that saw participation from the likes of Coinbase Ventures, Dapper Labs, Dragonfly Capital, Fabric Ventures, and several others. 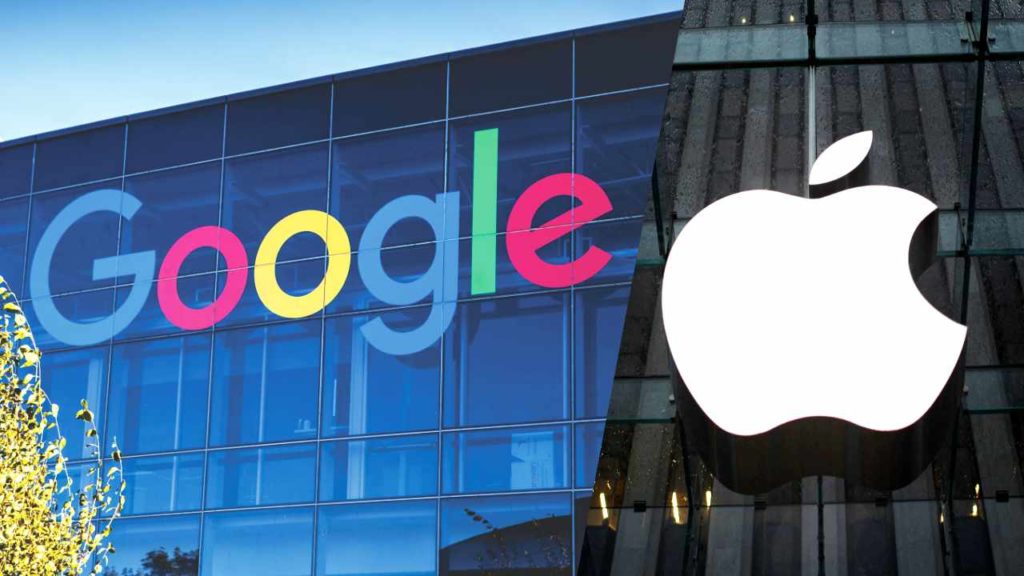 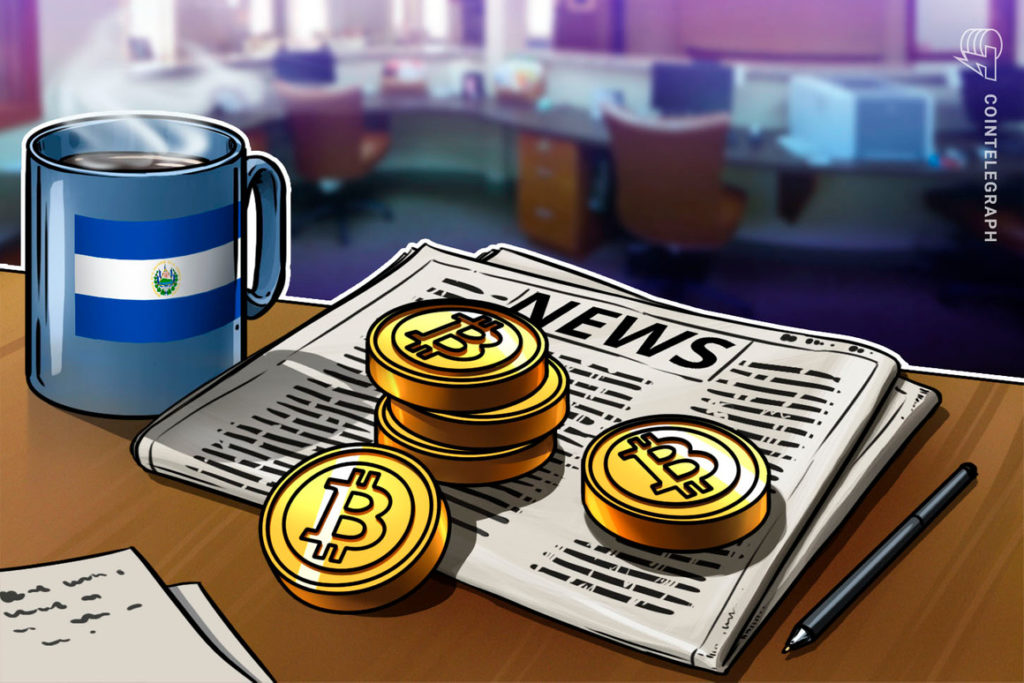 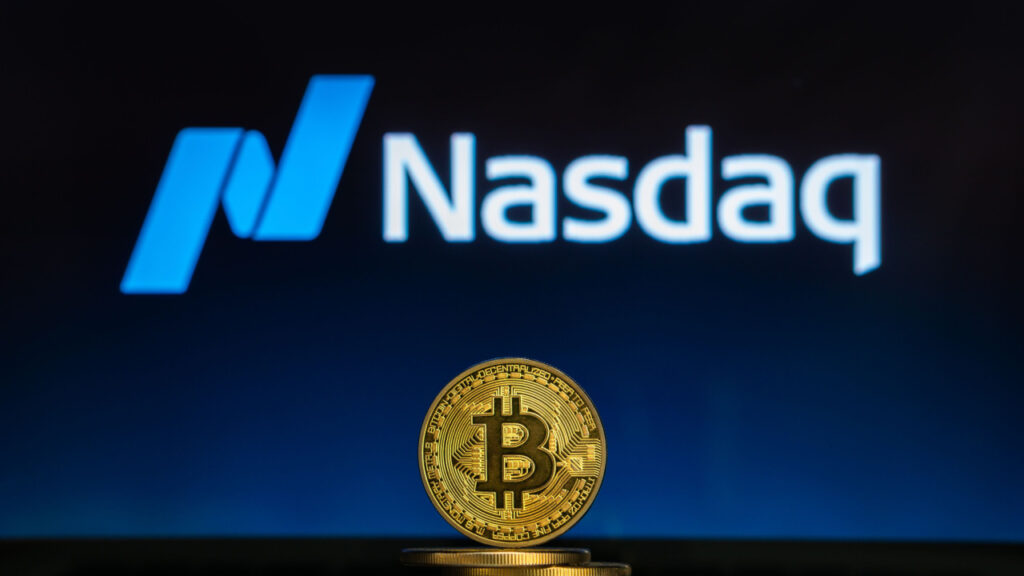