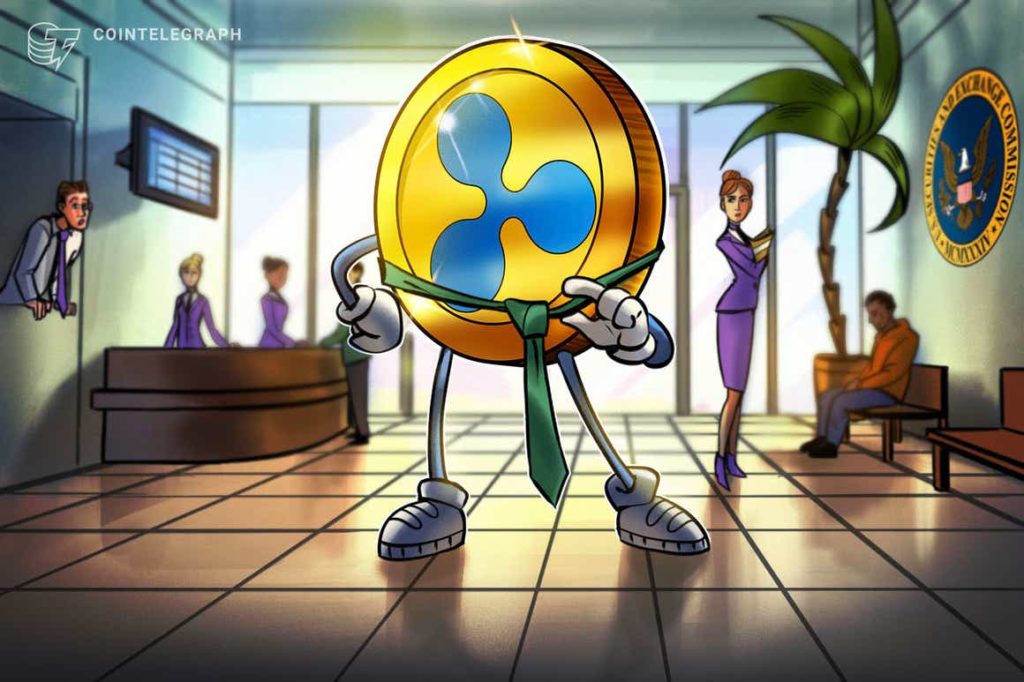 Blockchain payments firm Ripple has announced a $200-million Series C share buyback, a decision that will take the San Francisco-based tech firm to a record-high valuation of $15 billion.

Back in December 2019, Ripple raised $200 million in a Series C funding round with Tetragon Financial Group, a United Kingdom-based investment firm, acting as the le investor alongside SBI Holdings and Route 66 Ventures.

However, in December 2020, the United States Securities and Exchange Commission issued a $1.3-billion financial lawsuit against Ripple Labs, as well as co-founder Chris Larsen and CEO Br Garlinghouse, accusing the parties of using the native XRP token as an unlicensed digital asset security.

Intent on disassociating themselves with Ripple amid their high-profile and openly public lawsuit, Tetragon sued Ripple in early January 2021 in the Delaware Chancery Court, seeking to enact its contractual obligation of a buyback clause to the value of its undisclosed investment sum.

However, just three months later in April, the court ruled in favor of Ripple and against the plaintiff, Tetragon, putting an end to the financial dispute.

In choosing to willingly purchase the shares from Tetragon, SBI Holdings and Route 66 Ventures, it implies that Ripple is seeking to enhance its financial strength, a sentiment that Garlinghouse eluded to in a recent tweet thre.

“Even with 2021’s hewinds, it was our best year on record,” he stated, revealing that the company’s $1-billion bank balance makes it the “strongest we’ve ever been.”

RippleX – full speed ahe on establishing a multitude of capabilities to the XRP Ledger – NFTs, CBDCs, interoperability bridges, sidechains and so much more – working hand in hand with devs and partners around the world. It’s a multichain world after all 4/4

Alongside the news of buyback and valuation, Garlinghouse also shared optimism for the future of RippleNet and Ripple X, the latter of which is posed to enhance the utility of the XRP Ledger in an array of emerging sectors, including nonfungible tokens, central bank digital currencies, as well as interoperable, multichain functionalities, among others.

Upon reaching out to Ripple for greater clarity around their ambitions, a representative spokesperson stated that the purchasing decision was me due to their “extremely strong position in the market”, citing that the company is “cash flow positive” and has a “strong balance sheet.”

Alongside this, they noted that Ripple experienced its “best hiring year in 2021” and that it is now seeking to onboard “hundreds of global employees this year” to support the alrey existing 500-employee workforce. 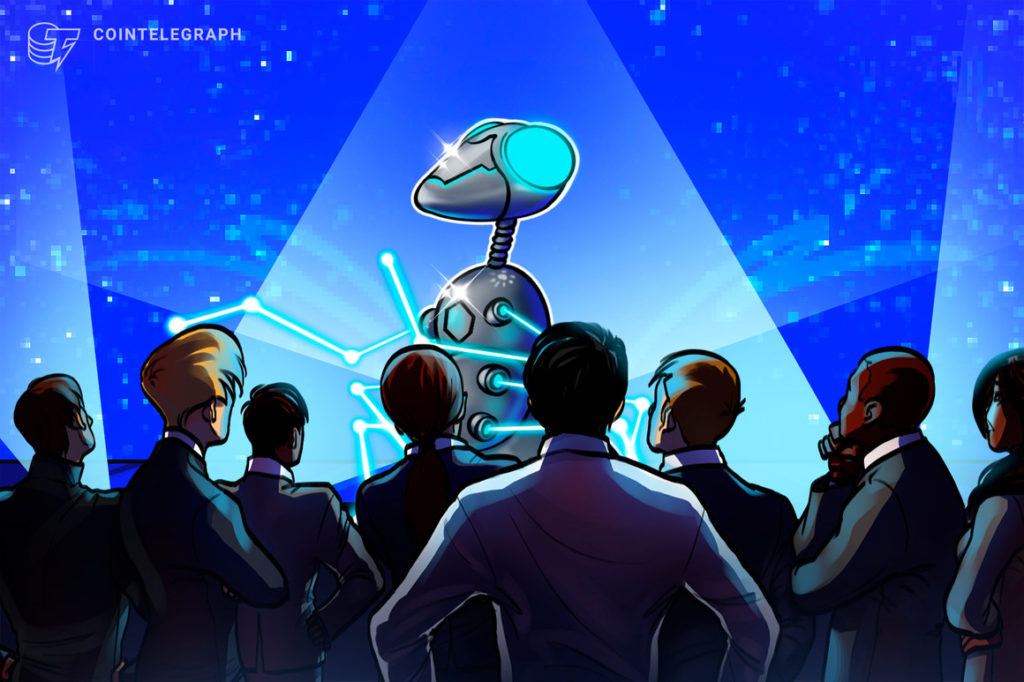 Terra (LUNA) 2.0 relaunches according to Do Kwon’s revival plan 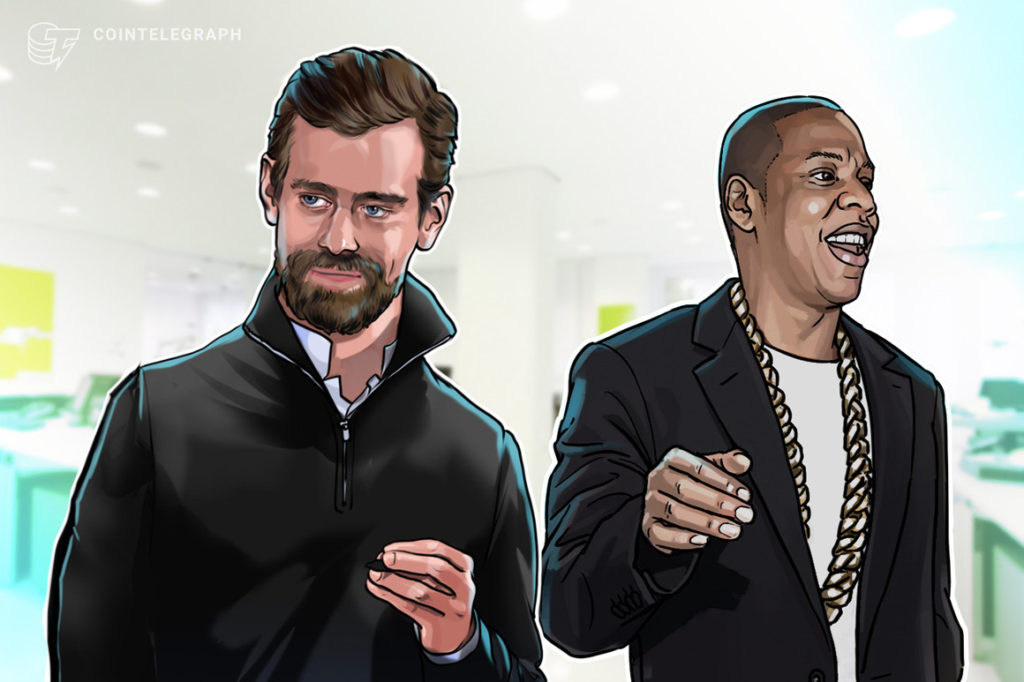 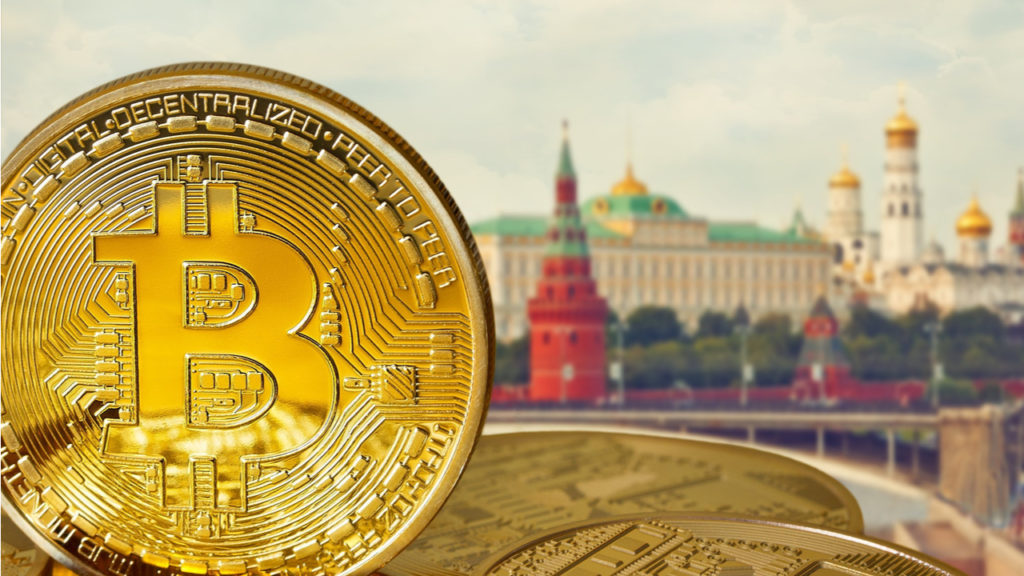