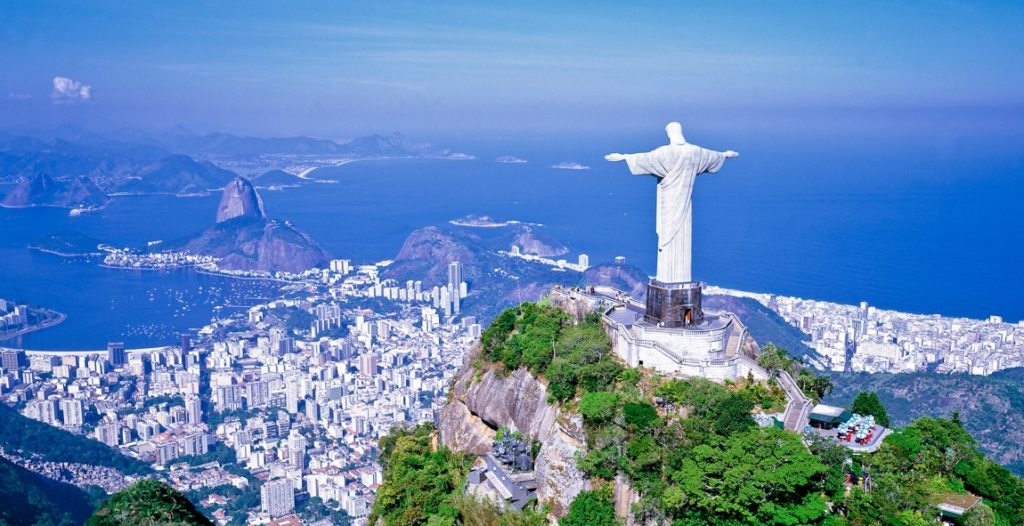 Rio de Janeiro’s mayor Eduardo Paes, yesterday, shared his proposition to channel a fraction of the treasury funds into crypto at the Rio Innovation Week event. In the company of Miami mayor Francis Suarez, he stated that 1% of the city’s treasury reserves would be allocated into bitcoin.

“We are going to launch Crypto Rio and invest 1% of the treasury in cryptocurrency. The government has a role to play,” he said.

Paes, a member of the Social Democratic Party, ded that the city would create a working group tasked with handling matters related to cryptocurrency. He also mentioned that Rio was well-positioned to become South America’s leing city in technology.

“Rio de Janeiro has everything it takes to become the tech capital of South America. Events like the Rio Innovation Week come to strengthen the city’s image as the perfect place to work, live, and innovate.”

Paes’s plans, if successful, will make Rio de Janeiro the first city in Brazil to have a Bitcoin treasure chest.

Speaking at the same event, Pedro Paulo, secretary of finance and planning, noted that the city was exploring the possibility of collecting taxes in the flagship cryptocurrency. This option would come with an incentive.

“We are studying the possibility of paying taxes with an ditional discount if you pay with bitcoins. You take the discount off the single quota of 7% (of the IPTU*), it becomes 10% if you pay in bitcoin, ” he said.

IPTU, urban building or land tax, is an annual tax imposed by local municipalities on houses, buildings, and plots in Brazil. Paes spoke positively about efforts by the Miami mayor to make his city a cryptocurrency hub.

Following the steps of Miami mayor

The decision from Paes seems to have been influenced by his colleague, Francis Suarez. In December 2020, the Miami mayor and bitcoin bull set forth that a fraction of Miami’s city reserve will be put into bitcoin.

He reiterated in October that the move was still a priority, albeit no significant progress has been me on the same. Suarez also declared that he would take his salary in Bitcoin last November in a tweet responding to a post by Antony Pompliano.

Brazil is grually taking up cryptocurrencies

“This Law establishes that part of the remuneration of the worker can, optionally, be me through cryptocurrencies,” a section of proposal spelt.

Alves outlined in the bill that both public and private sector workers would be allowed to specify the fraction of their paycheck they would like to take in crypto. 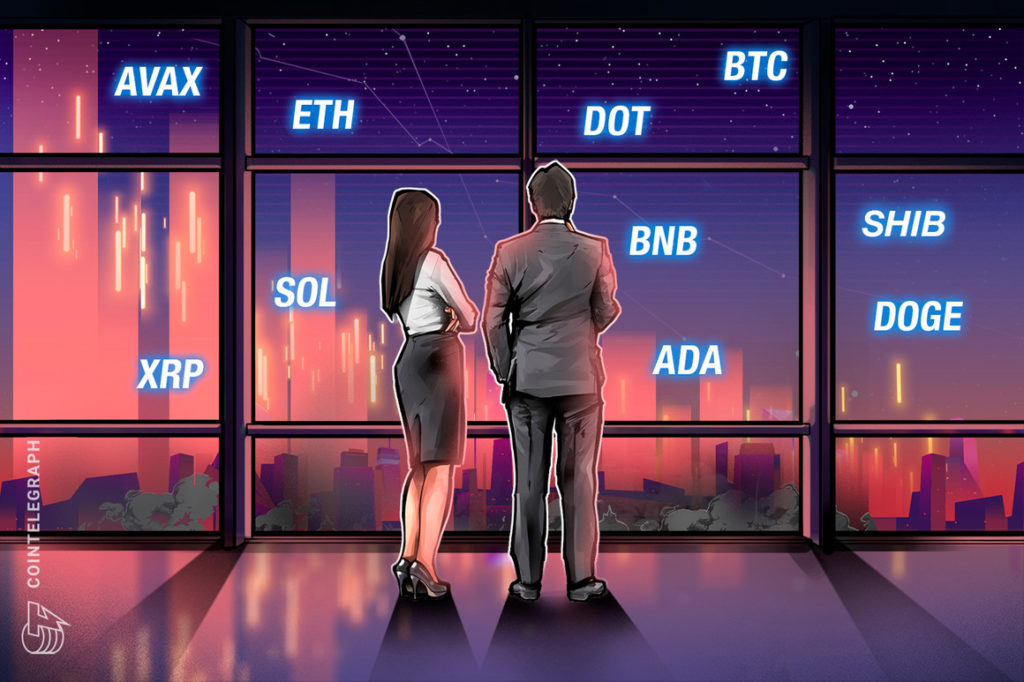 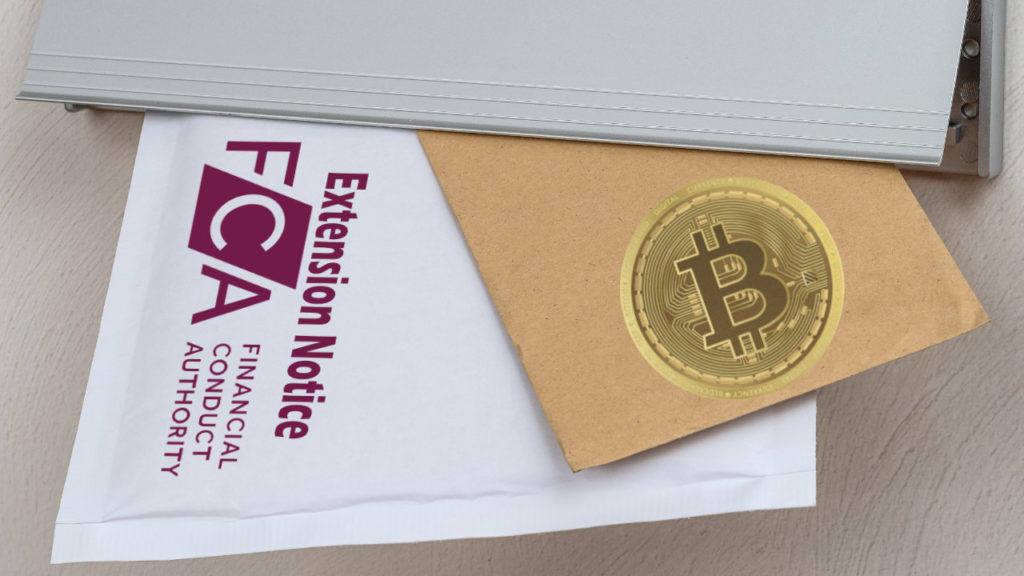 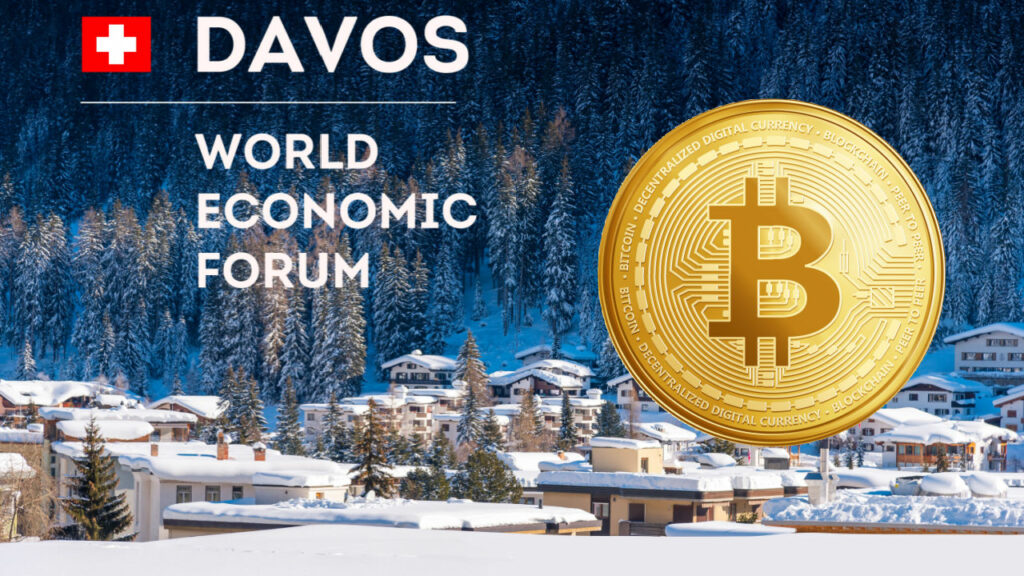