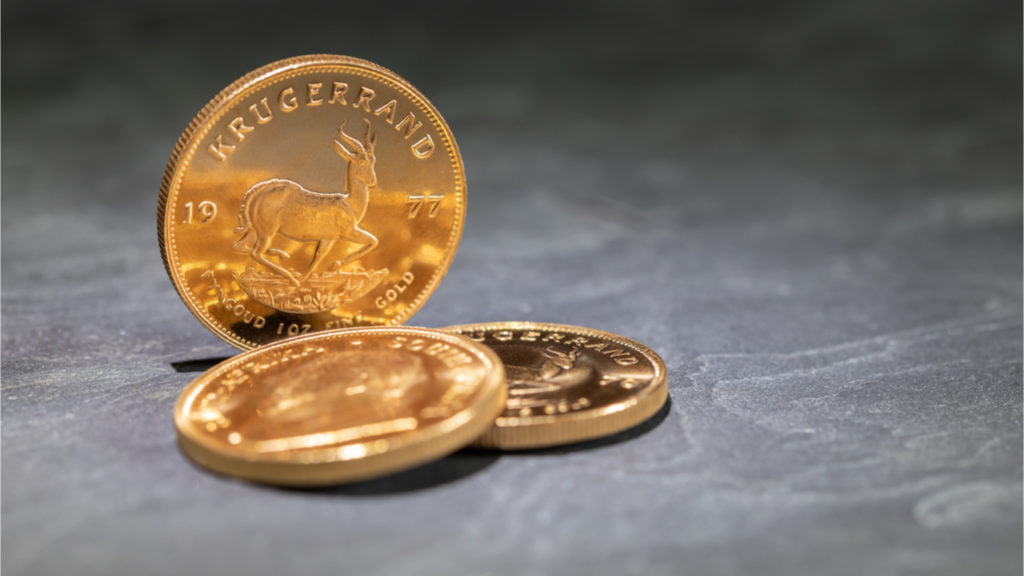 South Africa’s famed Zuid-Afrikaansche Republiek (ZAR) coins or the Krugerrands collection are set to be tokenized and will be available to potential buyers from a price as low as $200. Tokenized coins will be minted by Web3 tech firm Momint and will be available on the firm’s non-fungible token (NFT) marketplace.

The South African Web3 tech firm Momint, in conjunction with two gold coin dealers, the Scion Shop and the South African Gold Coin Exchange, is set to tokenize the old Zuid-Afrikaansche Republiek (ZAR) coins. The availability of tokenized ZAR coins makes it possible even for the less wealthy enthusiasts to own portions of South Africa’s famed coins.

As explained in a report published by IT News Africa, possession of the non-fungible tokens (NFT) of ZAR coins means holders are also part owners of the actual coins. The complete set of coins being tokenized includes those minted before the South African War of 1899.

To ensure the tokenized coins are accessible to many, Momint reportedly said its NFT marketplace will support purchase via credit card. The company also said it will generate a crypto wallet for every buyer. Collectors will be able to buy from as low as $200.

Initially minted in Germany in 1874, the Krugerrands, which were me of gold, silver, and bronze, are reported to have remained in exceptionally good condition and are “gred highly” by the gring company PCGS. Thus, from an initial value of one rand in 1893, one of the coins — Een Pond — is now thought to be valued at $14,087 (240,000 rands).

With the world now braced for another recession, holders of the tokenized ZAR coins, just like physical gold holders, could be insulated from some of the effects of the economic downturn. 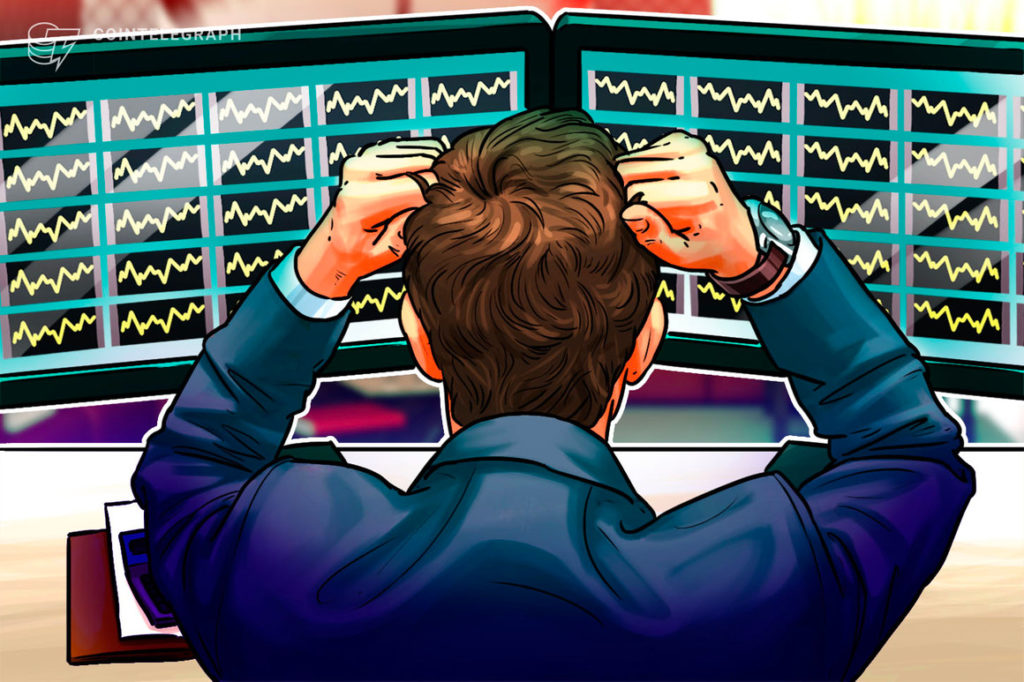 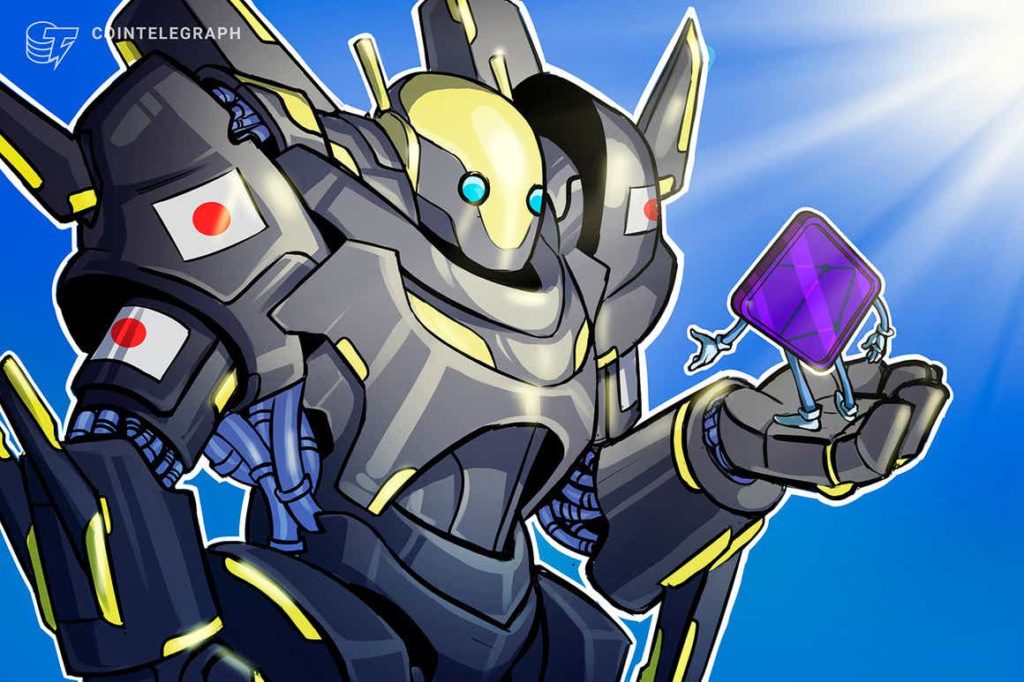