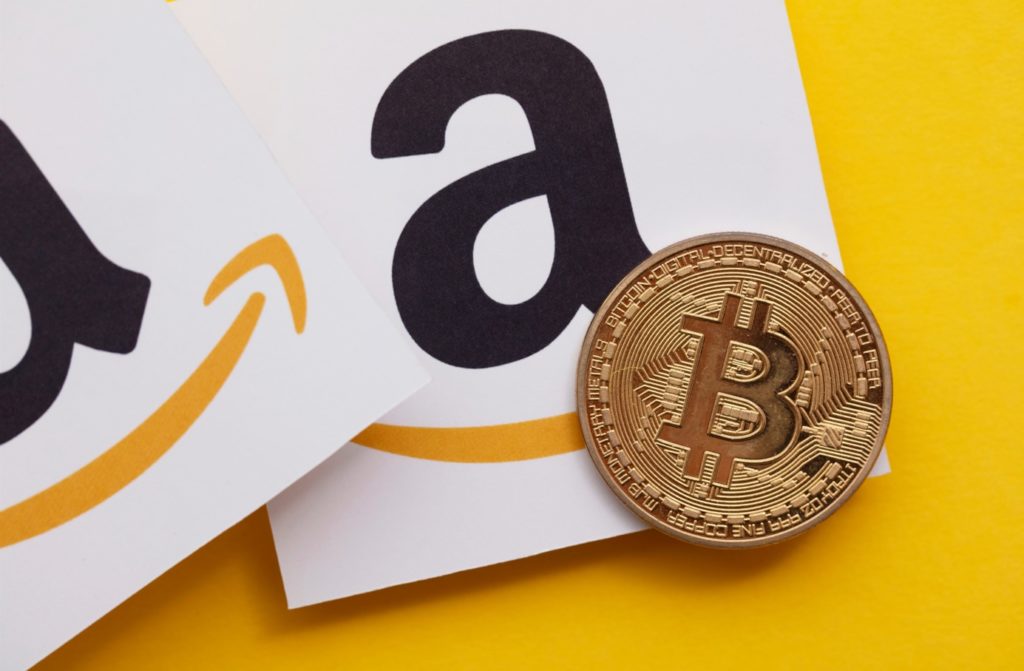 Raoul Pal also suggested that Bitcoin is grossly undervalued and should ideally be around $100,000

Former hedge fund manager Raoul Pal  provided an interesting observation in the relation between the historical price action of Amazon and that of Bitcoin since 2013 on Saturday. The Real Vision co-founder and chief executive cited Metcalfe’s Law which positions that the value of a network increases exponentially as the number of users on the network grows.

The investment strategist first reviewed Bitcoin’s current price relative to Metcalfe’s Law. He opined that the world’s leing digital asset is highly undervalued. An extrapolation based on the Global Macro Investor’s Metcalfe Model indicated that the crypto should be tied around the $100,000 price point.

H explained the disparity noting that it was “because there is less network applications on BTC currently than ML would prefer.”

In explaining his view, he put into perspective a volatile period for Amazon, the early 2000s – a period in which the NASDAQ-listed AMZN stocks fell as much as 50%.

He brought to attention the overall shape of the Amazon stock between 2003 and 2011, which graphically compares to the shape of Bitcoin’s price at the moment. 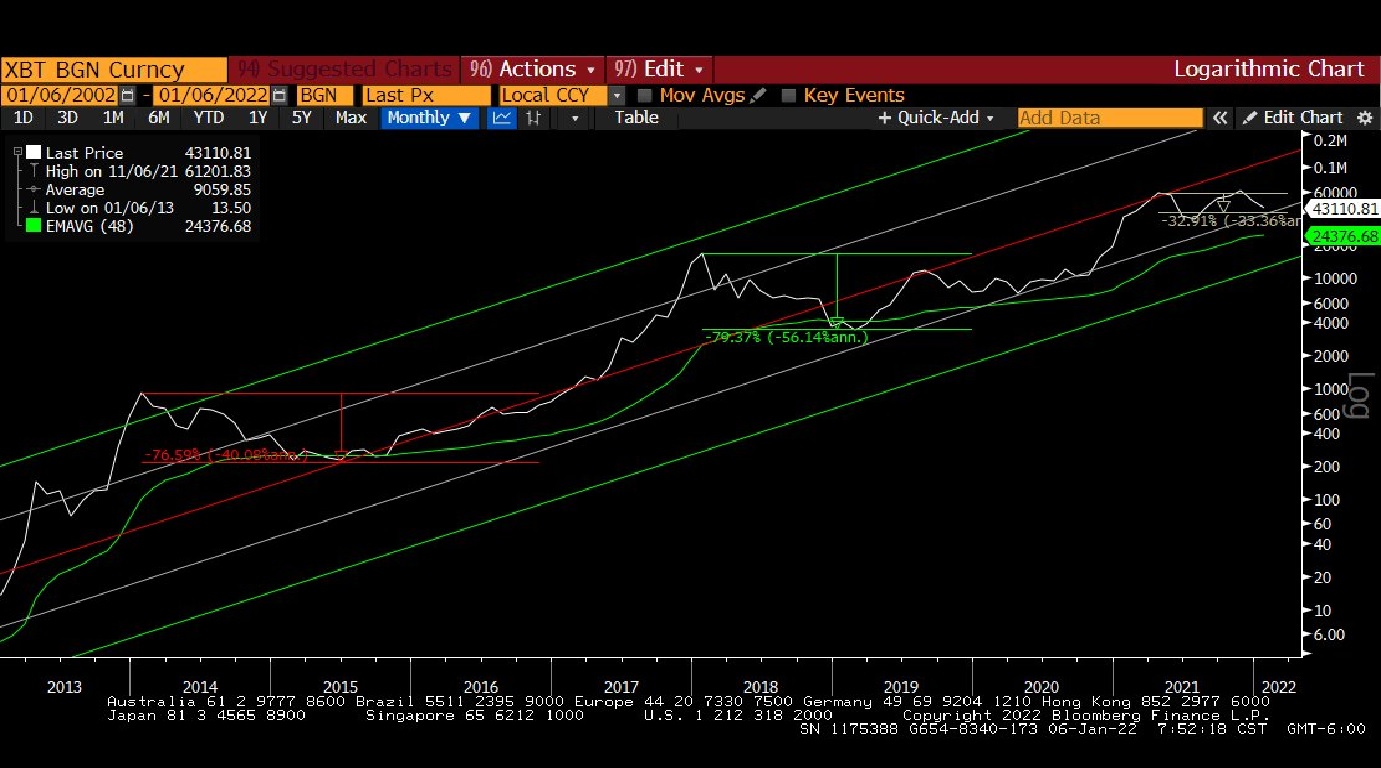 Bitcoin’s market performance between 2013 and 2022

Further backing up his opinion suggesting similarity with Amazon, he explored Bitcoin’s market structure over the last 12 months, which he said is the comparative equivalent of the e-commerce giant’s 2010 shape.

Though he was quite uncertain of it, he floated the possibility that Bitcoin might even fall lower to test the $30,000 price point if it is to follow Amazon’s 2010 price action.

“It suggests BTC might even possibly test $30,000, but I doubt it (I think the sell-off is near done) but who the hell knows! It’s similar enough for context but never rely on fractals. They are for context only. The BTC fractal is longer in time than AMZN and more volatile […]. In the end, it’s all noise. The log chart is the truth, and that is in itself an approximation of Metcalfe’s Law. If it isn’t noise to you, your position is too big for your time horizon,” Pal concluded. 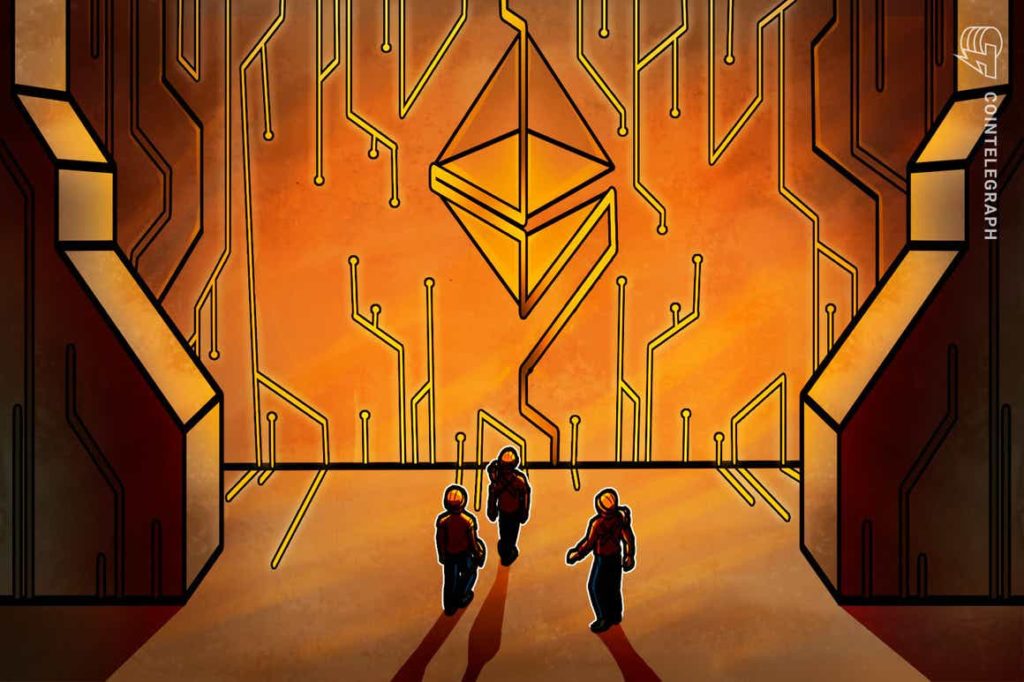 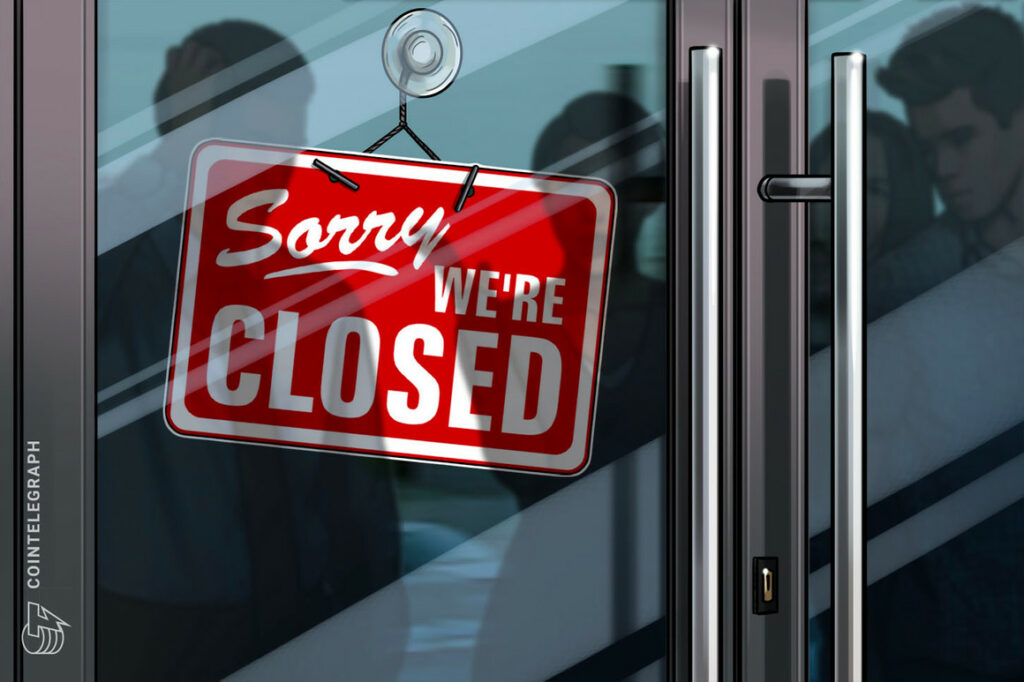 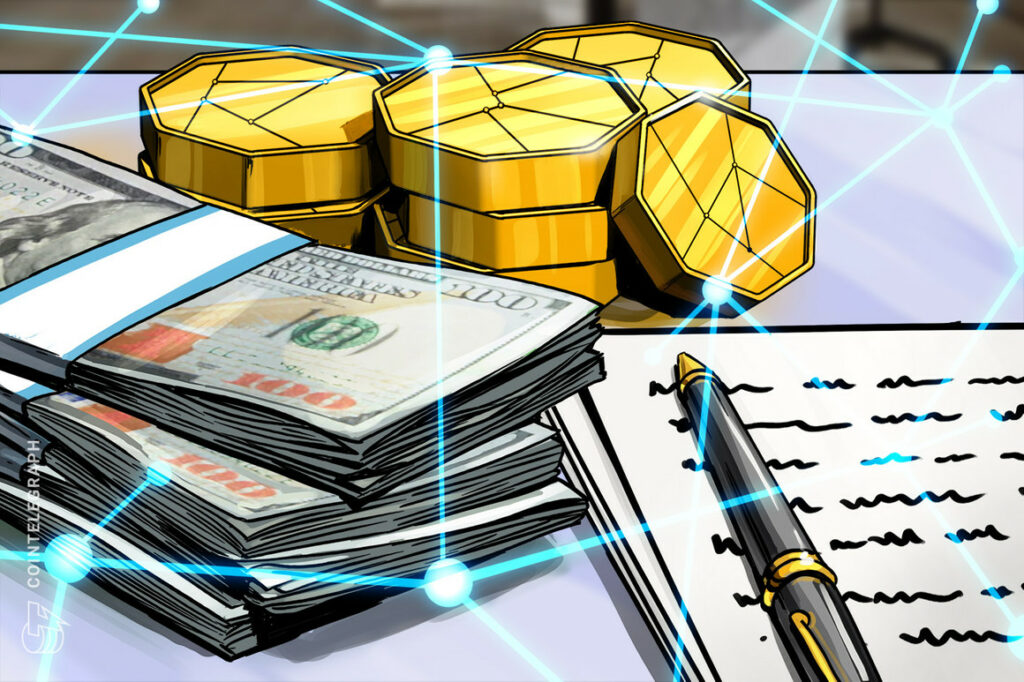