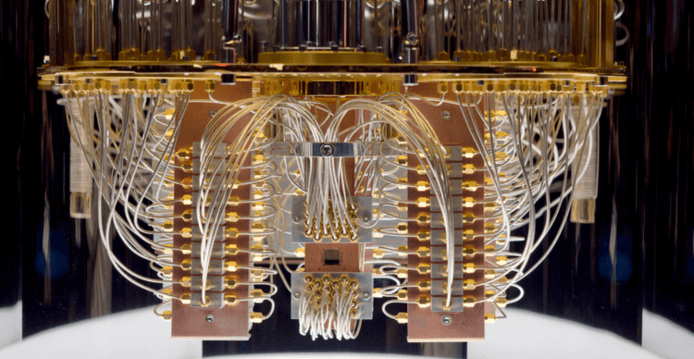 People in the blockchain industry have been talking for a while about what effect quantum computers might have on the sector. These are machines that carry out computations through the use of quantum physical properties.

But things may not be as bleak as they sound for the crypto world. Yesterday, Cambridge Quantum, IDB Lab and Tecnológico de Monterrey announced that they were working on blockchain technology that would be resistant to quantum computing.

The reliance of blockchains on cryptography and keys could leave them open to the possibility of quantum hacking and the researchers noted four areas of potential threat, such as the integrity of transactions and communication between network nodes.

Salvor E. Venegas-Andraca of Tecnológico de Monterrey explained, “While certain quantum algorithms allow for breaches of digital security protocols, luckily we also have others we can use to strengthen our data protection capabilities.”

The team has been building on the Ethereum-based LACChain Besu blockchain network, which is alrey being used by over 50 entities and was created by IDB Lab.

The team has developed a cryptographic layer to defend blockchains from attacks by quantum computers. This involved leveraging Cambridge Quantum’s IronBridge platform to generate quantum-proof keys capable of protecting transactions and communications.

CEO of IDB Lab, Irene Arias Hofman, said that “in the digital age in which we find ourselves we have at our disposal different emerging technologies with the capacity to solve social problems, and to the extent that we are able to combine them we will achieve an exponential impact. In this case, the knowledge of the IDB team, together with CQ and TEC, in both quantum and blockchain technologies, has me it possible to achieve a fundamental milestone to guarantee the future integrity of LACChain.”

PrevPreviousZK-rollups step into the limelight after the quest to scale Ethereum evolves
NextImmersive cooling will be key for green Bitcoin mining: McCookNext 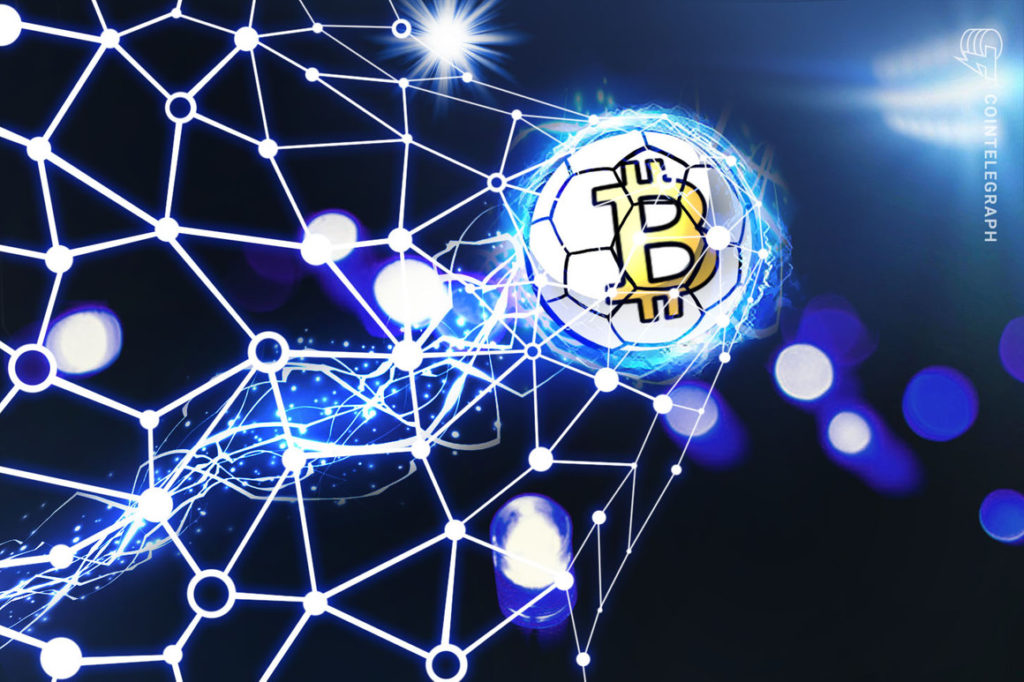 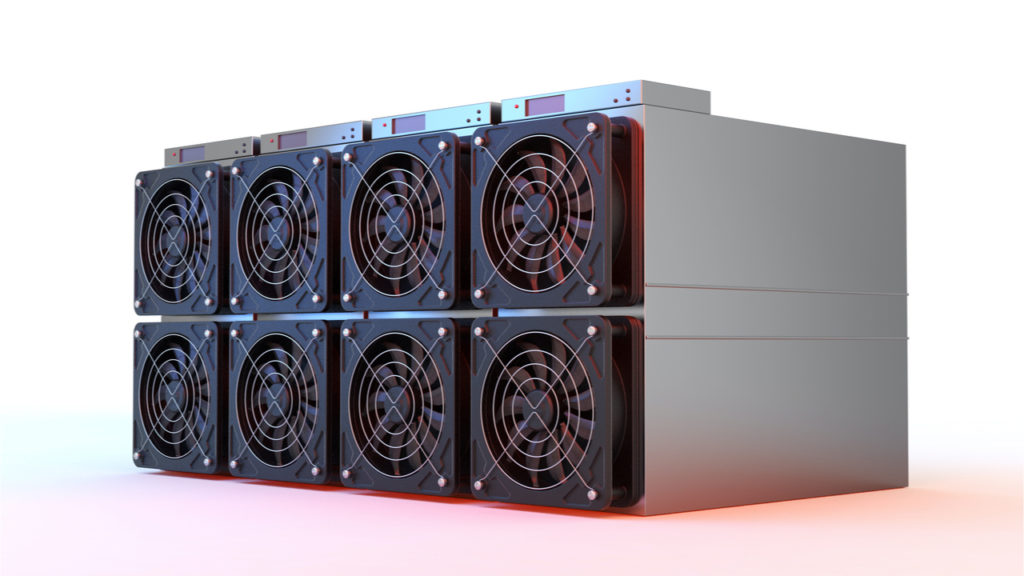