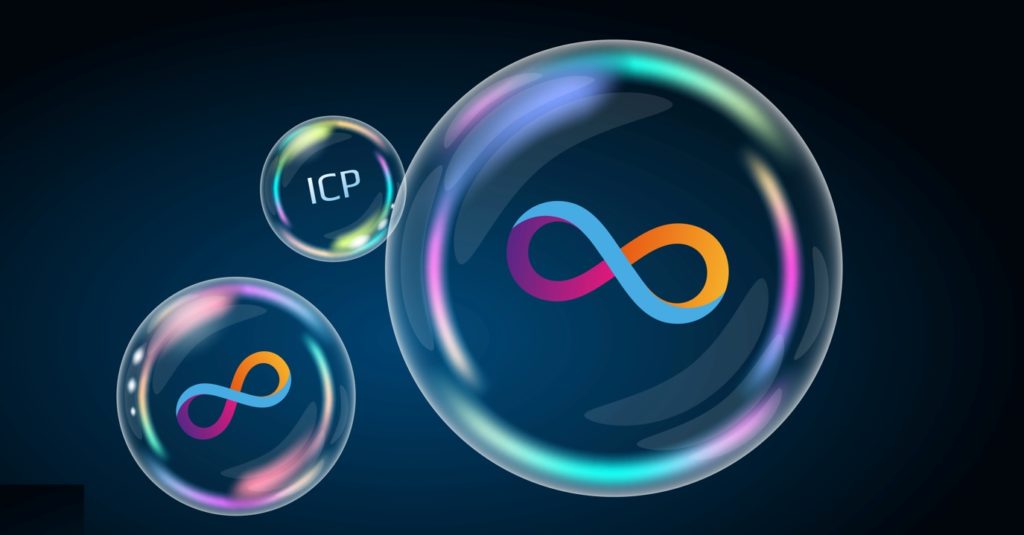 DFINITY Foundation, a non-profit organisation that supports the public blockchain Internet Computer, has released its romap for 2022.

The release detailed that Internet Computer plans to develop Bitcoin and Ethereum blockchains integrations. This would effectively cut out the current need for a bridge, eliminating a potential loophole for ill-intentioned actors.

“The ICP [and] BTC integration will prompt a new wave of DeFi applications built to leverage the world’s largest cryptocurrency,” a tweet from the DFINITY Foundation re.

Unlocking the power of the Bitcoin network

The planned integration would start as part of the ‘Chromium Satoshi Release,’ an upgre slated for Q1 this year. The upgre would integrate Internet Computer and the Bitcoin network to enable the former to run as a node on the latter’s blockchain.

In dition, when Bitcoin capability is ded to the Internet Computer, smart contracts would be enabled to send, receive, and hold Bitcoin without the necessity of a private key.

Sommer also noted that Bitcoin has some shortcomings that limit its use cases, but once Bitcoin is on Internet Computer, it could define its DeFi ecosystem.

Thereafter, in Q3 this year, Internet Computer would consolidate with Ethereum via the ‘Vanium Vitalik Release.’ Though DFINITY has been tight-lipped on information around the integration, Michael Less, the VP (Communications), revealed to Cointelegraph that transactions in the Internet Computer would be logged to a ledger, unlike in the use of a bridge.

This project would enable both parties involved to leverage benefits from the other. By interacting directly with Internet Computer, Bitcoin would now be opened to the severality of applications in the field of DeFi. DeFi applications on Internet Computer would benefit from Bitcoin’s exposure to mainstream audiences.

Critics have often deprecated Bitcoin for its limitations in scalability and the ability to work with smart contract applications. Should the implementation be a success, it would define a massive step for Bitcoin. 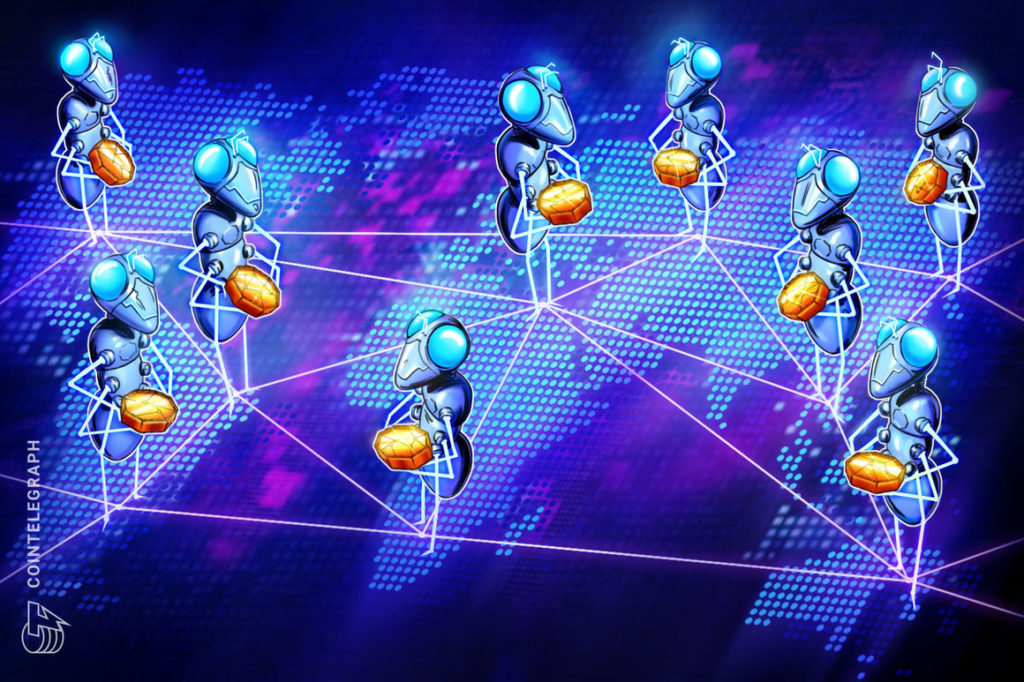 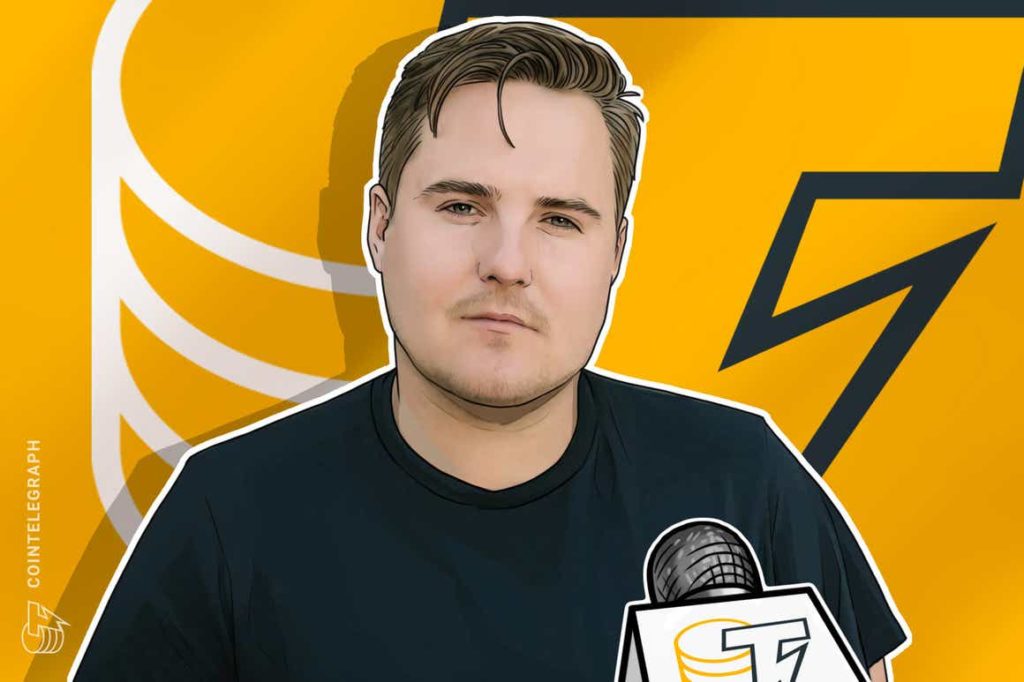