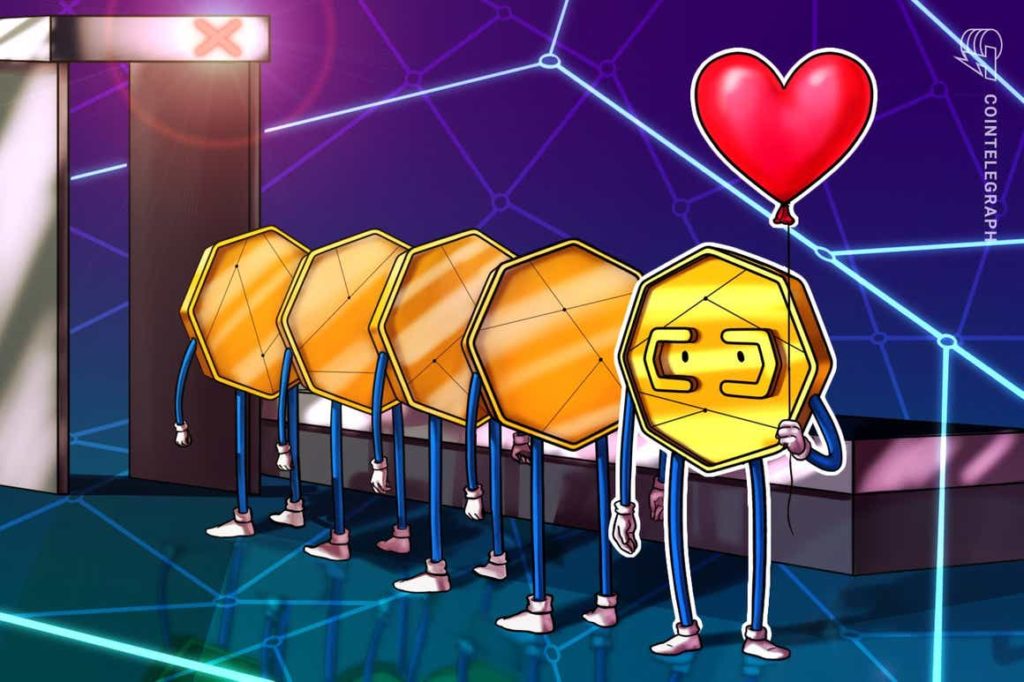 Progressive International, a global organization supporting progressive left-wing activists and organizers, is moving into cryptocurrencies in response to getting de-banked by major payment and banking firms.

The organization took to Twitter on Monday to announce that it now accepts donations in cryptocurrencies like Bitcoin (BTC) and Ether (ETH) to defend itself against attempts to shut them out of the global financial system.

Last week, several companies blocked donations to the @progintl campaign of solidarity with Cuba and its ambitions to help vaccinate the world.

To defend against attempts to shut us out of the global financial system, we now accept donations in crypto. Our dresses are below. pic.twitter.com/YbIwV68M5L

A spokesperson for Progressive International told Cointelegraph that Dutch ING Bank and payment giant PayPal blocked donations to the organization as well as their campaign of solidarity with Cuba to help vaccinate people against COVID-19. Per the representative, ING and PayPal were “acting in support of the United States embargo.”

The vaccination campaign, which was announced last month, aimed to spotlight the Cuban government’s progress with developing vaccines for COVID-19 and host a panel of experts to showcase their efforts.

“Progressive International relies on small donations from the public to fund our work,” the representative noted, ding:

The spokesperson went on to say that this is the first time that the organization enabled donations in crypto. “We plan to continue to accept donations in crypto to support our work, not limited to Cuba, and may expand into other currencies where appropriate,” the person said.

The representative said that the organization will update its website to include information about crypto donations soon. 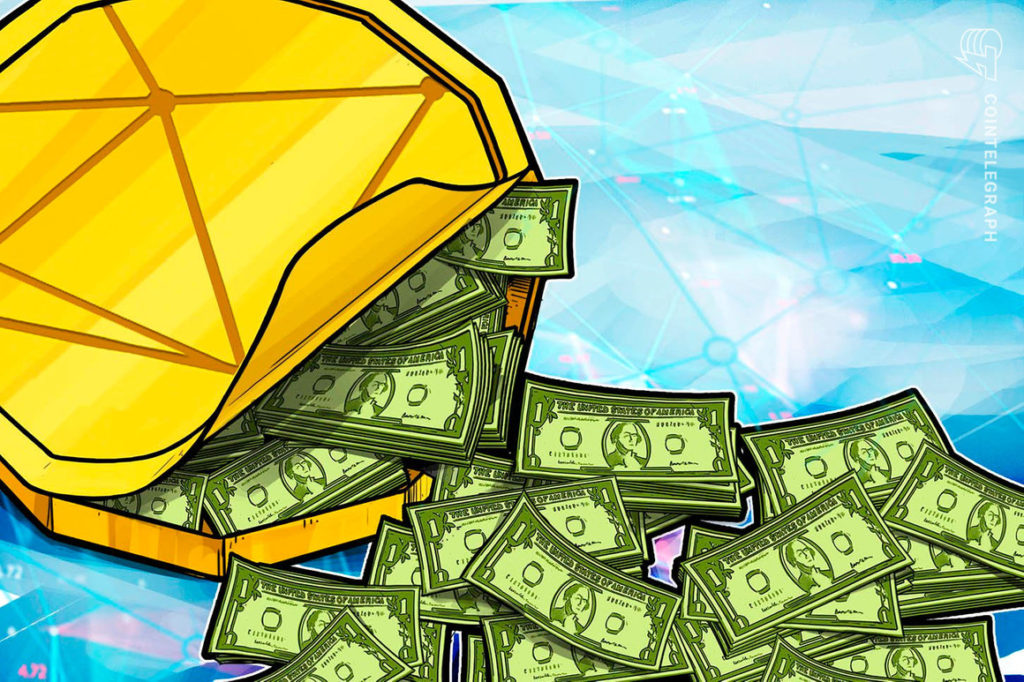 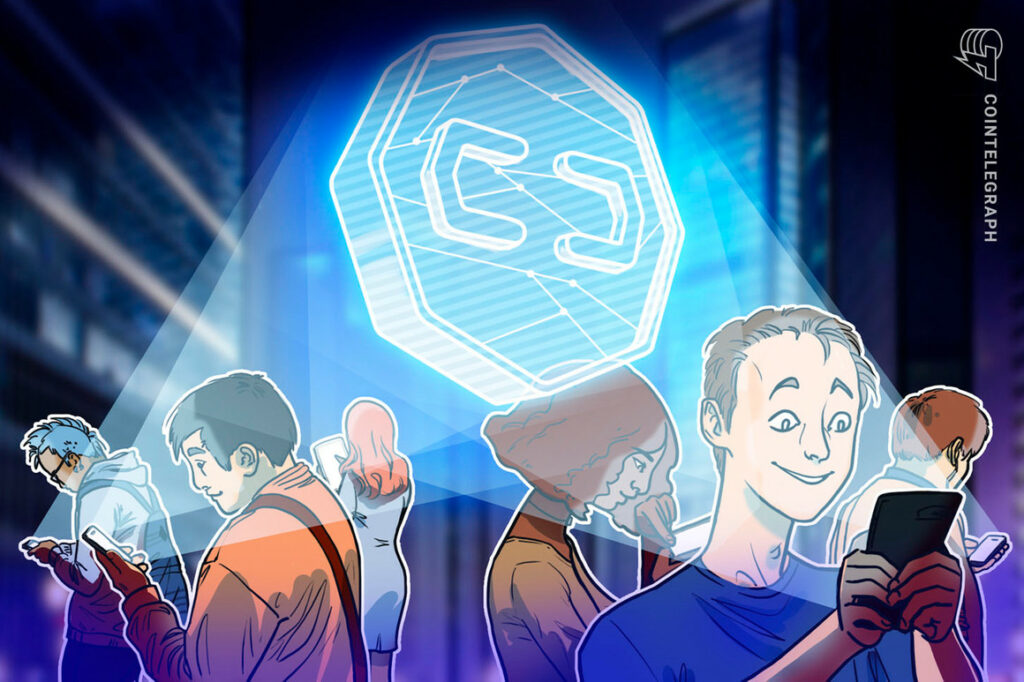 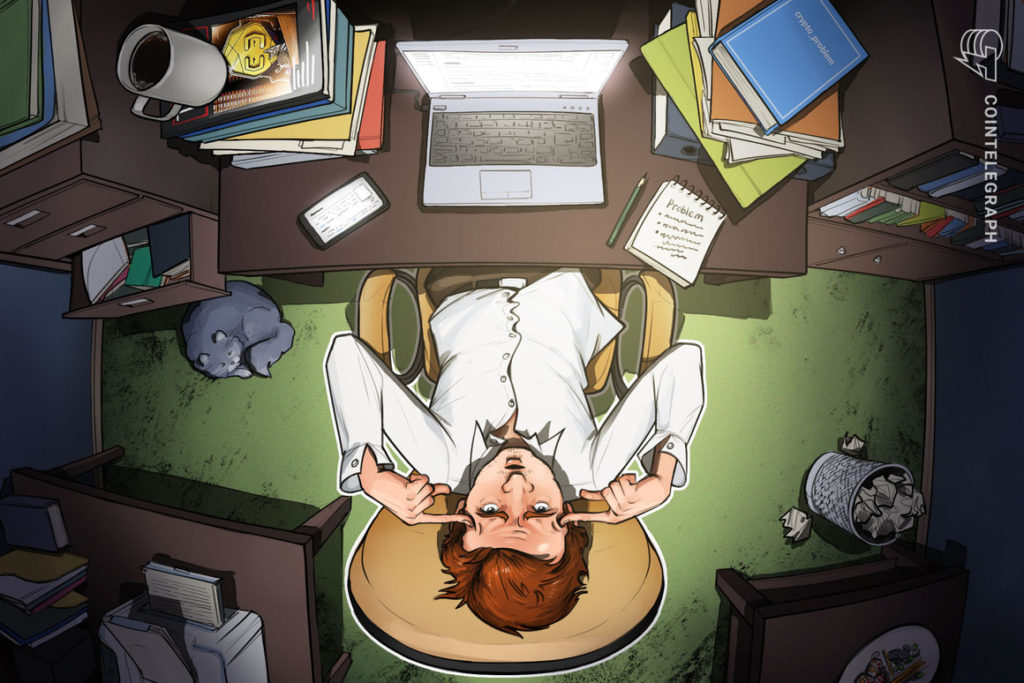