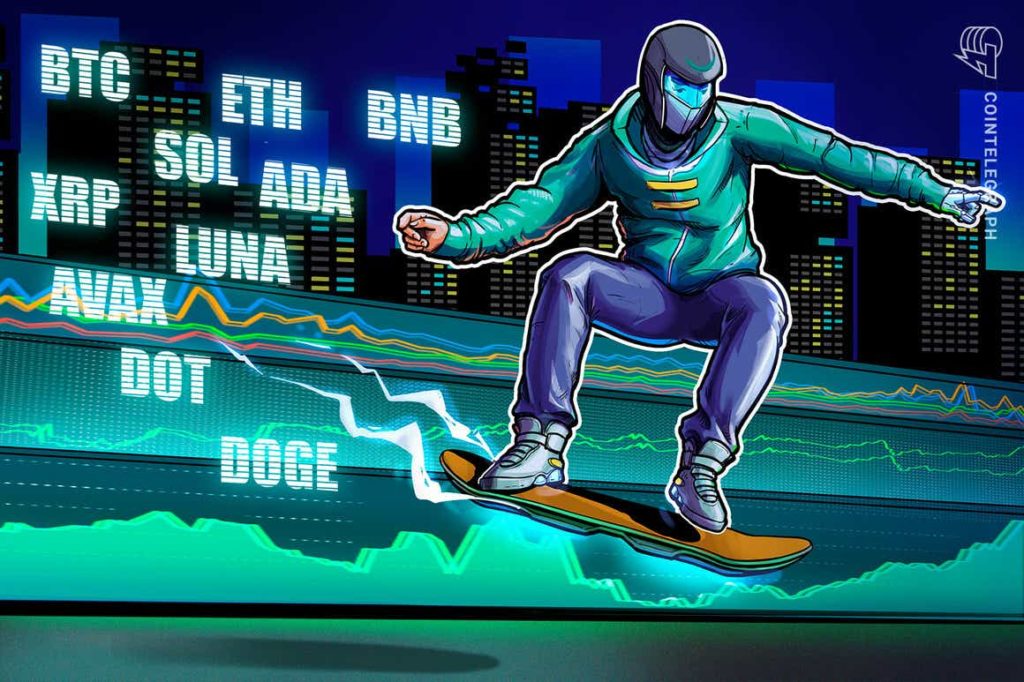 Bitcoin (BTC) is attempting to break above the psychologically critical level at $50,000 and close the year on a strong note. The up-move in Bitcoin has led to a sharp recovery in the value of the Crypto Fear & Greed Index from 27 to 45 within a day, signaling improving sentiment.

BlockFi co-founder Flori Marquez said in a recent interview that new talent, regulatory clarity and higher crypto prices could le to a feeling of FOMO, boosting crypto option in 2022. Marquez ded that the “majority of Blockfi’s clients—when they receive a BTC reward, they’re not selling that for cash.”

In another positive news that could boost crypto option further, popular internet browser Opera announced an integration with Polygon (MATIC), expected to go live in the first quarter of 2022. Millions of Opera users, first on the Android platform, and then on other devices, will get access to Polygon’s ecosystem.

Could Bitcoin and the major altcoins extend their recovery in the last few days of the year? Let’s study the charts of the top 10 cryptocurrencies to find out.

Bitcoin dipped below the 200-day simple moving average (SMA) ($47,259) on Dec. 17 but the bears could not build upon their vantage and extend the decline further. This shows that selling dried up at lower levels.

The bulls pushed the price back above the 200-day SMA on Dec. 21 but the recovery is facing resistance at the 20-day exponential moving average (EMA) ($49,517). This indicates that bears have not yet given up and are selling on rallies.

If the price turns down from the current level, the bears will again try to sink the price below the 200-day SMA and extend the decline to the strong support zone at $42,000 to $39,600.

Conversely, if bulls drive the price above the 20-day EMA, the BTC/USDT pair could rise to $52,000. This level may act as a barrier but if bulls thrust the price above it, the rally could reach the next major hurdle at $60,000.

The bulls are attempting to push and sustain Ether (ETH) above the descending channel and the 20-day EMA ($4,055). If they succeed, it will suggest that the corrective phase could be over.

The buyers will then attempt to propel the price to $4,488 and next to the all-time high at $4,868. A break and close above this resistance will indicate the resumption of the uptrend. The pair could then rally to $5,859.

Contrary to this assumption, if the price turns down from the current level, it will suggest that the sentiment remains negative. The bears will then try to pull the price below $3,643.73. If they do that, the ETH/USDT pair could drop to the 200-day SMA ($3,302).

Binance Coin (BNB) has held the $500 psychological support for the past few days, indicating that buyers are defending the level aggressively.

The BNB/USDT pair could now rise to the downtrend line where the bears may again mount a strong resistance. If the price turns down from this resistance, it will suggest that the sentiment remains negative and trers are selling on rallies.

Alternatively, if bulls drive the price above the downtrend line, it will indicate that the correction may be over. The pair could then rise to $617 and later to the overhe resistance at $669.30.

Solana (SOL) has been tring close to the 20-day EMA ($183) for the past few days, indicating that the selling pressure could be reducing.

The flattening 20-day EMA and the relative strength index (RSI) just below the midpoint indicate that bulls are making a comeback. A breakout and close above the 20-day EMA could start a stronger recovery to $204.10 and then to $240.

Conversely, if the price turns down from the current level and breaks below $167, it will suggest that bears have absorbed the demand. That could clear the path for a drop to $148.04. If this support cracks, the SOL/USDT pair could plummet to the 200-day SMA ($121).

If the price turns down from the current level, the sellers will again try to sink the ADA/USDT pair below $1.18. If they succeed, the next stop could be $1. The bulls are likely to defend this support aggressively as it has not been breached for the past many months.

Ripple (XRP) broke and closed above the 20-day EMA ($0.87) on Dec. 20, suggesting that the selling pressure is reducing. The bulls are currently attempting to push the price above the psychological level at $1.

The 20-day EMA has started to turn up grually and the RSI has jumped into the positive territory, indicating that bulls have a slight edge. A break and close above $1 could open the doors for a possible rally to $1.20 and next to $1.41.

Conversely, if the price turns down from $1, the XRP/USDT pair could drop to the 20-day EMA. A strong rebound off this level will suggest that the sentiment has turned positive and trers are buying the dips. That will increase the possibility of a break above $1. However, if bears sink the price below $0.85, the pair faces a possible drop to $0.75.

Terra’s LUNA token broke and closed above the overhe resistance at $78.29 on Dec. 20, indicating the resumption of the uptrend.

The bullish momentum continued and the LUNA/USDT pair soared to $98.20 on Dec. 22. The sharp rally of the past few days has pushed the RSI into the overbought zone and the pair is nearing the psychological mark at $100. This may result in a minor correction or consolidation in the next few days.

If the price turns down from the current level but rebounds off $78.29, it will suggest that the sentiment remains bullish and trers are buying on dips. The buyers will then attempt to resume the uptrend, with the next target objective at $124.65.

The bears will have to pull and sustain the price below the 20-day EMA ($69.75) to signal a change in the short-term trend.

Related: Missed out on hot crypto stocks in 2021? It paid just to buy Bitcoin and Ethereum, data shows

There is a minor resistance at the $78.60% Fibonacci retracement level at $131.70, which, if cleared, could result in a retest of the all-time high at $147. The bulls will have to push and sustain the price above this level to signal the start of the next leg of the uptrend.

The upsloping 20-day EMA and the RSI in the positive zone suggest that bulls have the upper hand. This positive view will invalidate if the price turns down and breaks below the 20-day EMA. Such a move could pull the price to $98. If this level gives way, the next stop could be $75.50.

Polkot (DOT) has bounced off the strong support zone at $25 to $22.66, which suggests that bulls are defending this zone with vigor.

The recovery could first reach the 20-day EMA ($28.21) where the bears are likely to mount a strong defense. If the price turns down from this level, the bears will make one more attempt to pull the price below the support zone.

Dogecoin (DOGE) bounced off the strong support at $0.15 on Dec. 20, indicating that buyers continue to defend the level with all their might.

The DOGE/USDT pair has reached the 20-day EMA ($0.17), which is acting as a strong resistance. If the price turns down from this level, it could keep the pair stuck between the 20-day EMA and $0.15 for a few days.

If this tight range tring resolves to the downside, the pair could slide to $0.13 and a break below this level could result in a decline to $0.10.

Conversely, if bulls drive and sustain the price above the 20-day EMA, the pair could rise to $0.19. This level may again act as a stiff resistance but if crossed, the pair could start a strong recovery to $0.22. 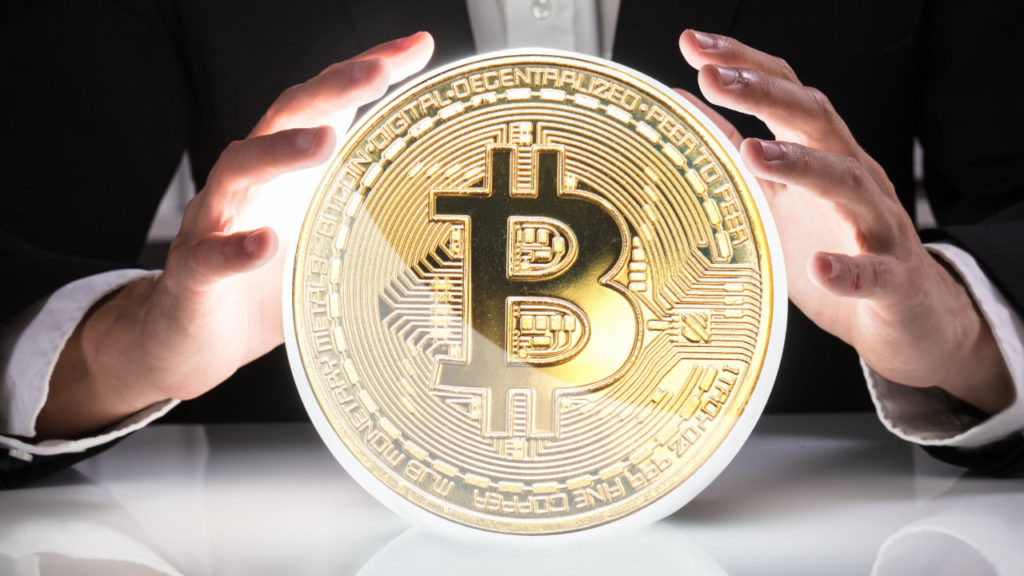 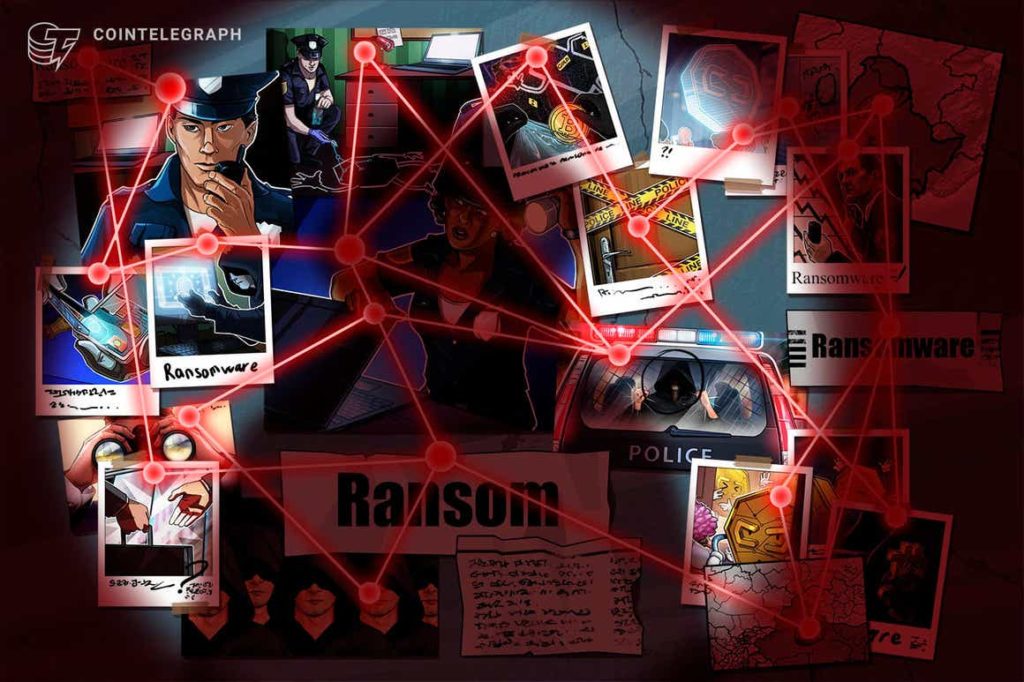 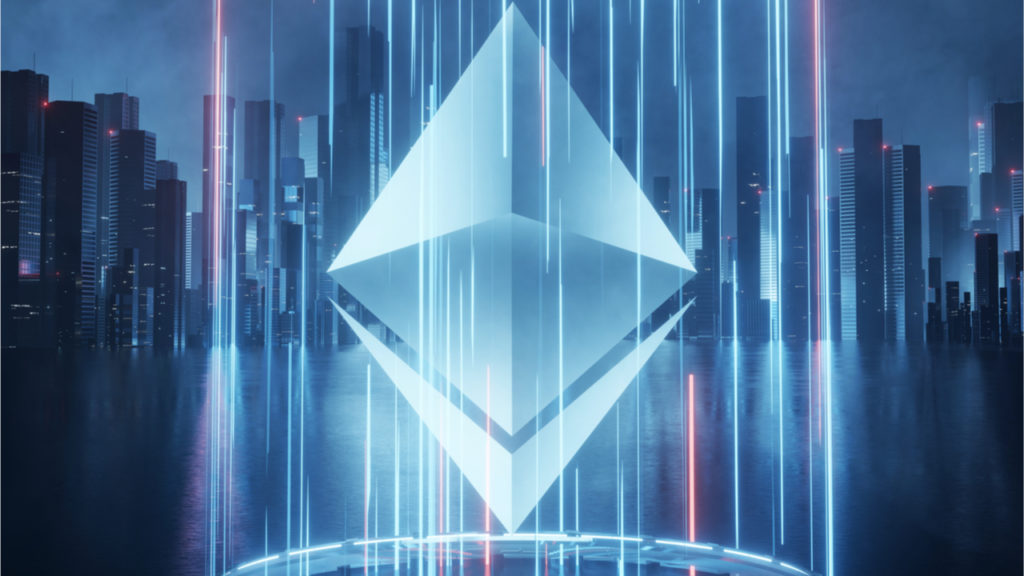