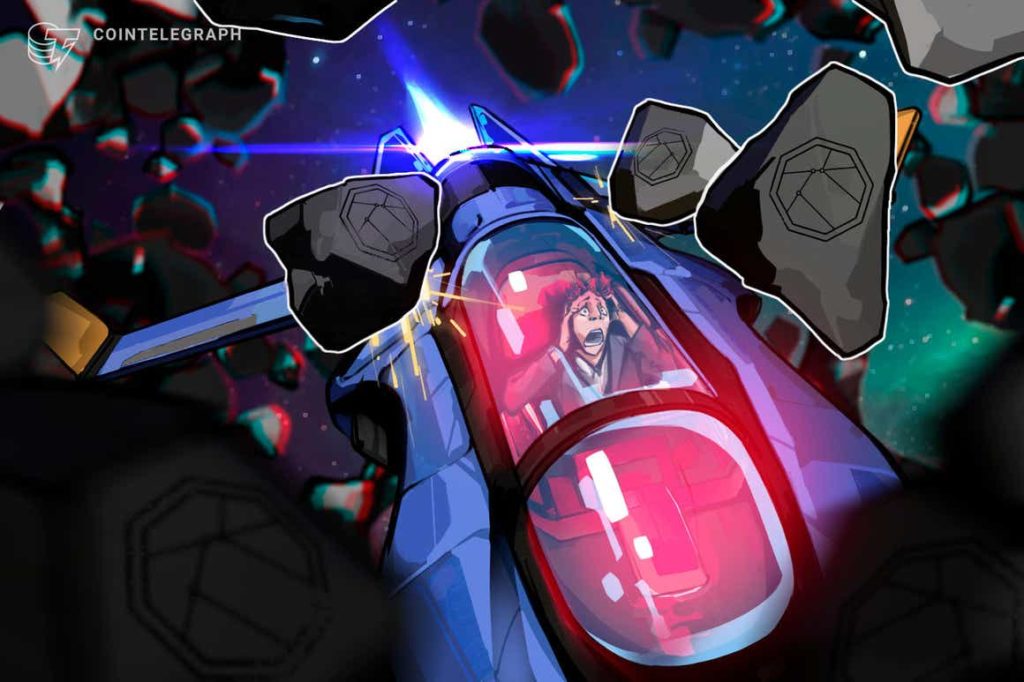 Everybody loves a crypto bull market, but every green wave inevitably gives way to periods of sideways or downward movement.

Skilled trers know that these phases of the market cycle can be rife with profit opportunities, too. Anticipating not only a digital asset’s upward price movements, but downturns and corrections can be useful when deciding on when to exit a position and lock in gains, as well helping to d toprofits by shorting crypto assets whose prices decline.

In dition to a keen eye and common sense, anticipating price drops can be aided by data intelligence tools. One AI-driven indicator that can help investors see the signs of an upcoming dip early is the VORTECS™ Score, exclusively available to the members of Cointelegraph Markets Pro.

Its job is to sift through years’ worth of historical data and identify whether the combination of market and social conditions around each asset looks like those that preceded sharp upward or downward price action in the past.

At any given moment, a cryptocurrency token’s high VORTECS™ Score means that its outlook is historically bullish; but low scores below 30 indicate that in the past, the observed patterns were often followed by price drops.

Red VORTECS™ Scores are much rarer than dark-green ones. The most common scenario where such scores can be observed is when crypto assets see flash rallies, get overbought, and then see massive corrections.

Dogecoin (DOGE) presented an instance of very high and very low VORTECS™ Scores following each other closely in the week of Apr. 8.

The asset’s score went above 80 on the morning of Apr. 13, when the price curve was still flat at around $0.073 (first red circle). Apparently, the model has sensed a familiar arrangement of celebrity tweets and rising tring volume. Less than 12 hours later, the price line followed suit, pumping all the way to $0.141.

Even before the price reached its peak value, however, the algorithm signaled that historically Dogecoin’s rallies were followed by rebounds, as the VORTECS™ Score dipped into the red area below 30. A correction to $0.110 followed in several hours.

While the VORTECS™ Score is not designed to tell investors when to go long or short, it can provide a useful indication of historically bullish or bearish conditions for a particular asset — information that can be profitably incorporated into a tring strategy.

Following a sharp hike from $0.29 to $0.45 within an hour that occurred on Aug. 26, the price of COTI began to succumb to a correction.

It quickly dropped to $0.37 and then attempted to gain upside traction again as it rose to $0.42.

At this point, the VORTECS™ algorithm recognized similarities between the observed conditions and COTI’s past price corrections, lighting up a red score (red circle in the graph) when the price was still on its way up. The flash was well-placed, within two hours, COTI reversed its course and fell back to around $0.35.

NEAR: A dip or second leg up?

Several hours after the price peak, the token’s VORTECS™ Score dipped below 30 (red circle in the graph), informing Markets Pro subscribers that historical precedent suggested an imminent decline rather than another leg of the rally.

Numeraire (NMR) was doing great on April 4 and 5, and its price was still heed toward the peak of $78.07 when its VORTECS™ Score dropped below 30 (red circle in the graph). This suggested that in the past NMR’s similar rallies were followed by the price cooling off quickly.

Sure enough, the correction kicked in in less than two hours after the lowest Score, NMR’s price sliding back to around $63.00 within the following two days.

STX: Green before price rises, red before it drops

In the week of Oct. 8, Stacks (STX) managed to light up both an ultra-low and ultra-high VORTECS™ Scores, all within two consecutive days. On Oct. 9-11, STX h seen a strong rally from $1.44 to $2.29, after which the token’s price began to decline.

At that point, the VORTECS™ algorithm recognized a combination of factors that in the past preceded extended corrections, flashing a red score (first circle in the chart). Indeed, STX soon embarked on a downward trajectory for the following 30 hours, dipping all the way back to $1.86.

However, in the middle of the pullback, the coin’s VORTECS™ Score went up sharply, reaching a high of 88 against a still-declining price. Apparently, market and social conditions around the coin flipped bullish again as in the past similar massive corrections were followed by even greater upsides.

Sure enough, 16 hours after the peak VORTECS™ Score of the week h been registered, STX’s rally resumed toward the week’s high price at $2.39.

Disclaimer. Cointelegraph is a publisher of financial information, not an investment viser. We do not provide personalized or individualized investment vice. Cryptocurrencies are volatile investments and carry significant risk including the risk of permanent and total loss. Past performance is not indicative of future results. Figures and charts are correct at the time of writing or as otherwise specified. Live-tested strategies are not recommendations. Consult your financial visor before making financial decisions. 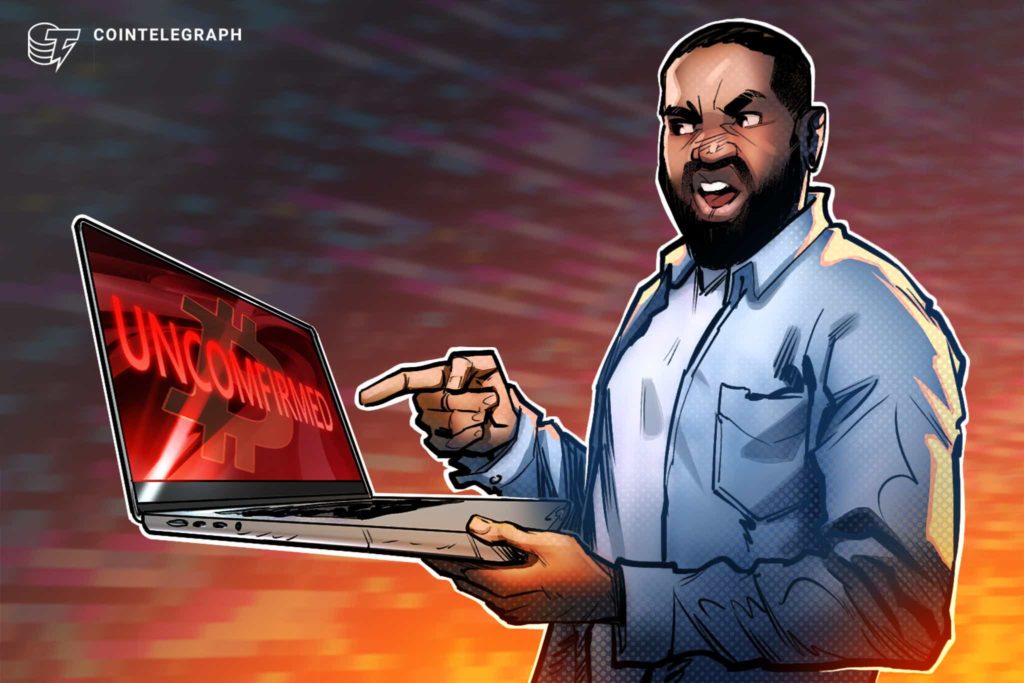 Why is my Bitcoin transaction unconfirmed? 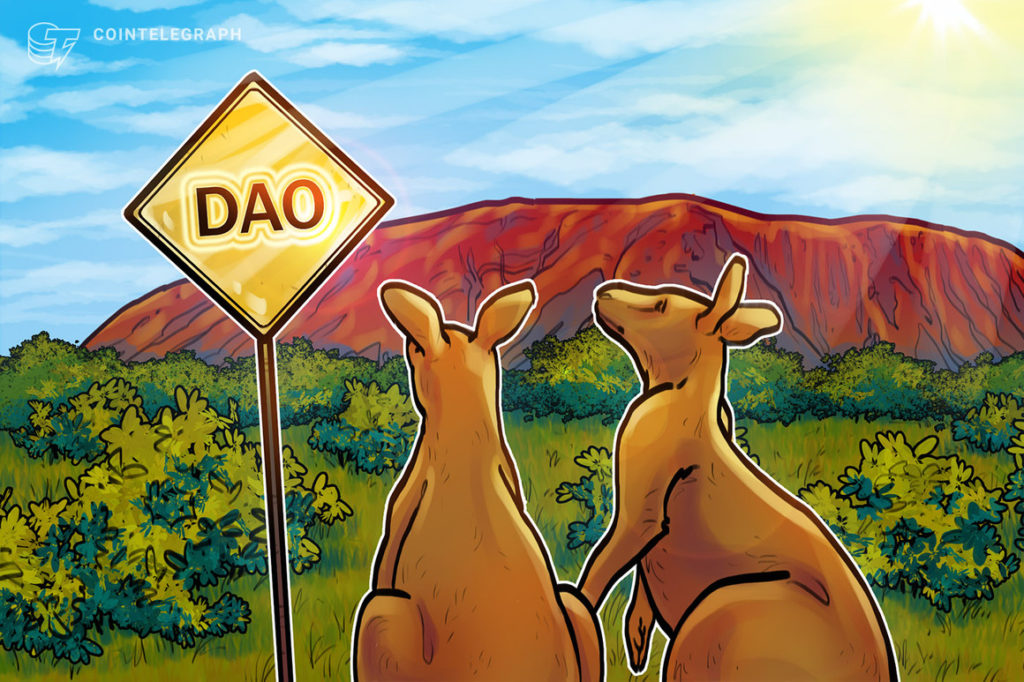 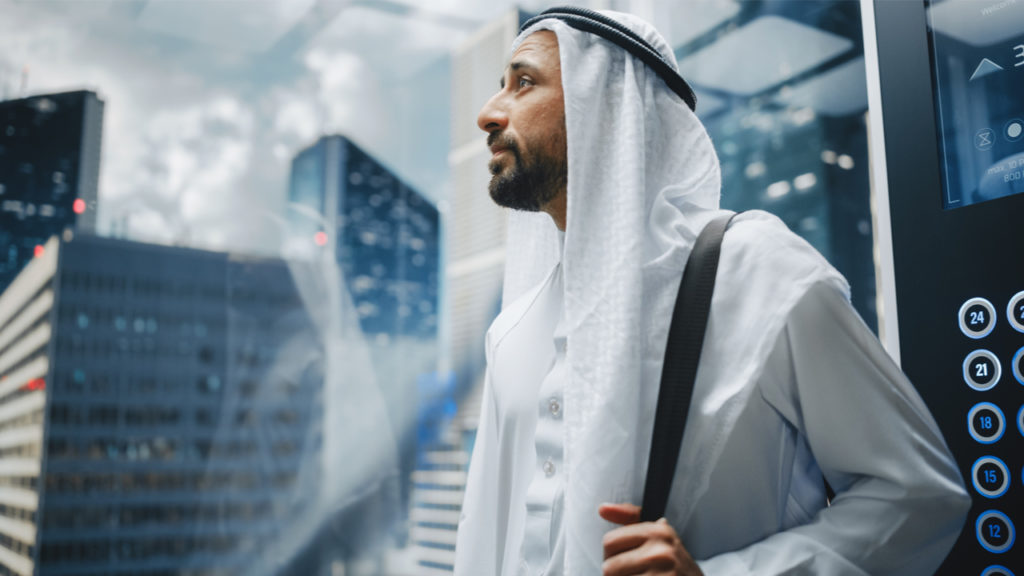