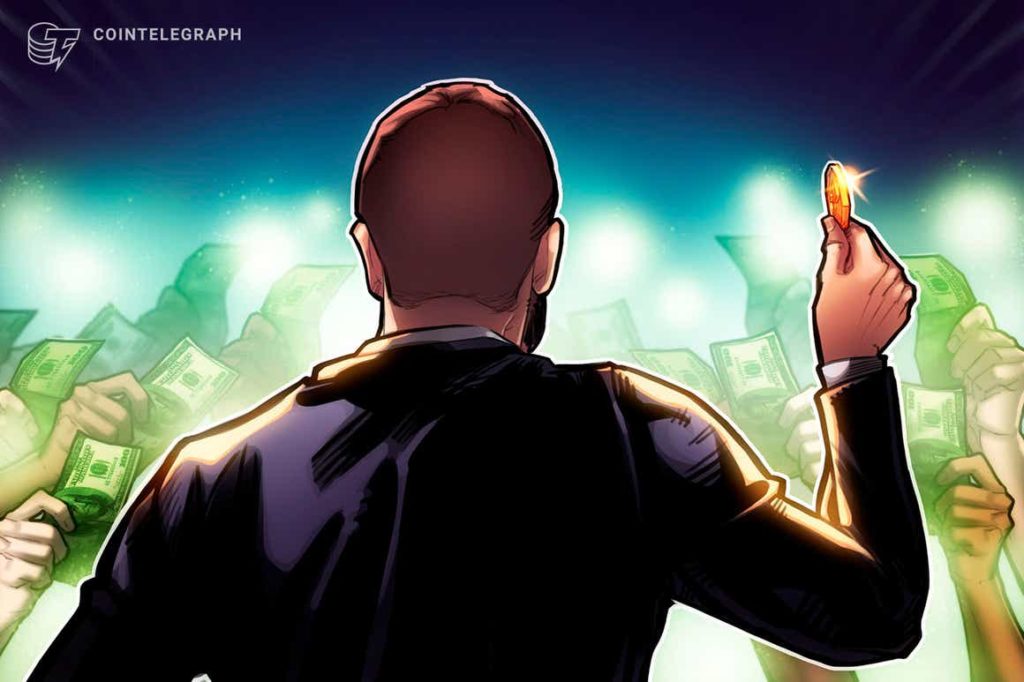 According to data from Dune Analytics, OpenSea has now surpassed the all-time high of $3.42 billion set in August 2021 to establish a new all-time high, surpassing the $3.5 billion mark in Ether tring volume.

OpenSea’s record-high volume on Sunday, as per Dune Analytics, was $261 million. Thus far in January, OpenSea has broken $169 million in tring volume for each day.

The surge in NFT tre volume appears to be fueled by the price increase in Bored Ape Yacht Club (BAYC) and its sibling collections, Mutant Ape Yacht Club (MAYC) and Bored Ape Kennel Club (BAKC). BAYC, which has a large number of celebrity owners, is still the most popular NFT collection on OpenSea, with 14,306 ETH (nearly $47 million in current market value) tred over the last 24 hours.

OpenSea announced a $300 million Series C financing round early this year, led by venture capital firms Parigm and Coatue. The fresh cash brought the firm’s valuation to $13.3 billion, with the intention of using it for product improvement and boosting employee numbers.

New players are rapidly gaining ground on OpenSea, however, and one notable competitor is LooksRare — a new NFT marketplace launched earlier this month that is alrey outpacing OpenSea in terms of tring volumes, as per Dune Analytics’ data. However, according to early reports, the platform appears to be overflowing with wash tring to rig the token-based rewards system.

In other news, Sultan Gustaf Al Ghozali, a 22-year-old computer science student from Semarang, Indonesia, became a millionaire by turning 1,000 selfies into NFTs and selling them on Opensea. 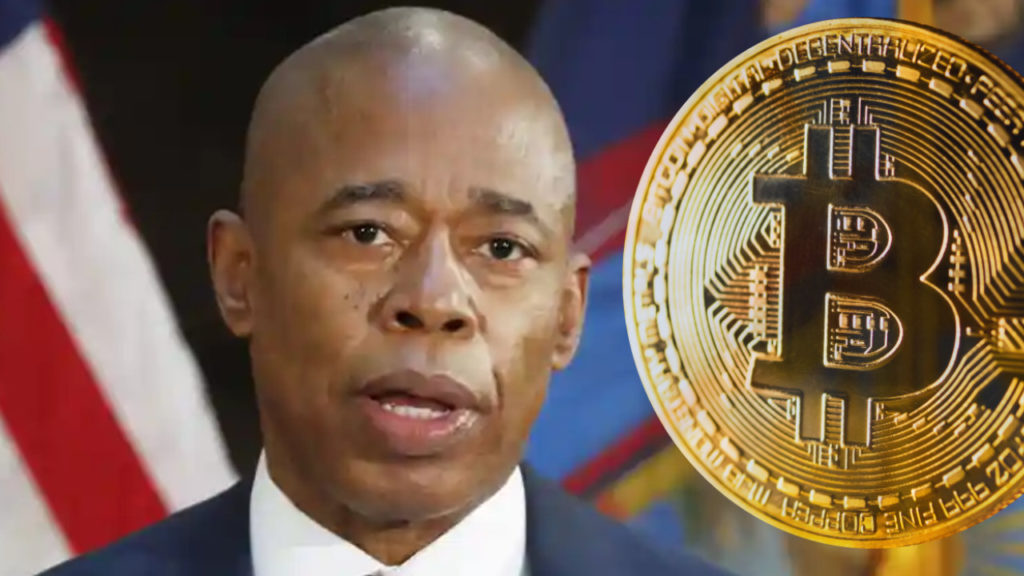 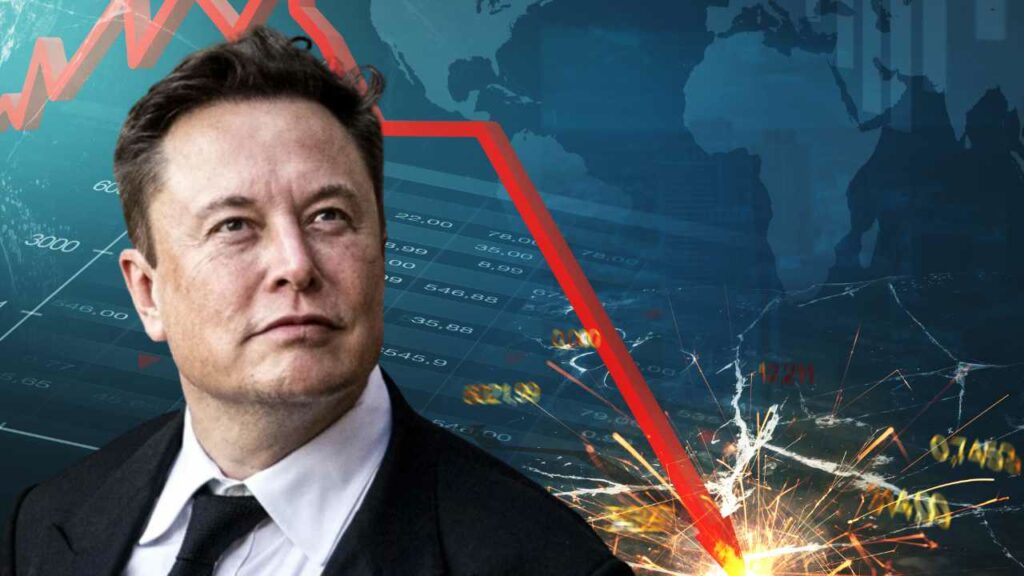 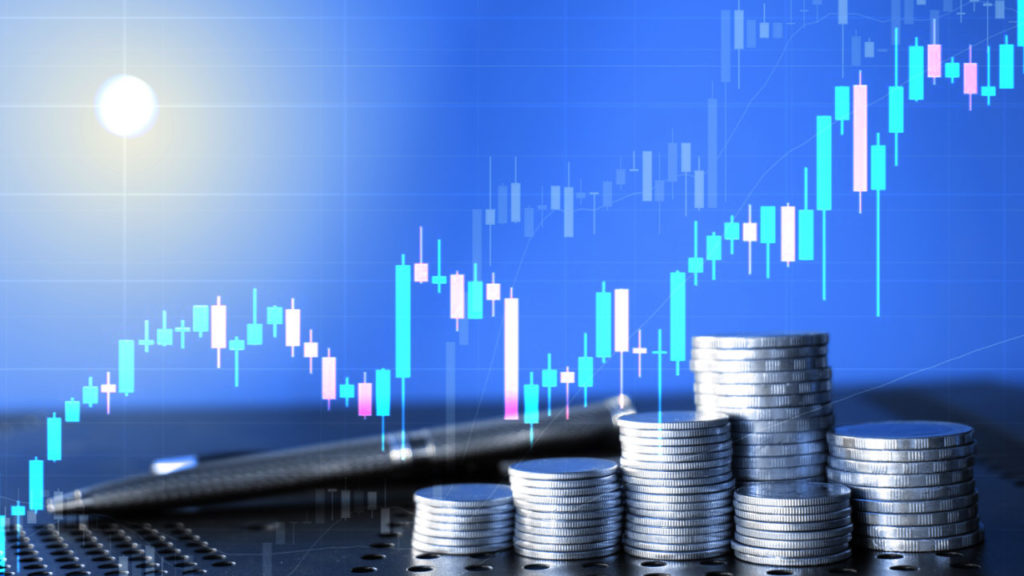