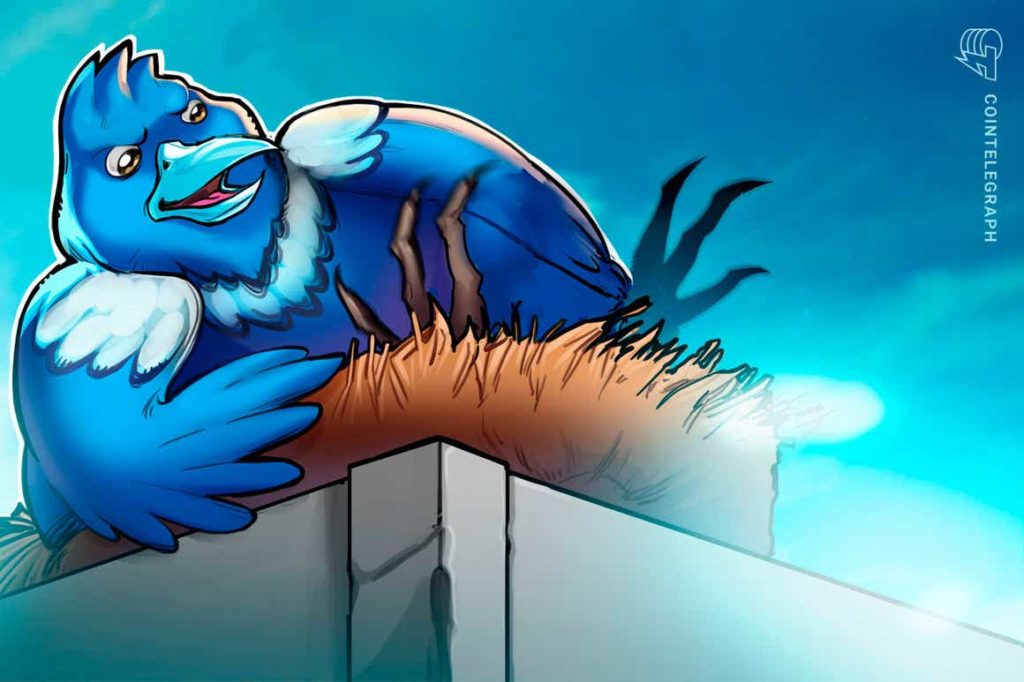 Twitter users reacted negatively to an OpenSea email sent to users who still h inactive listings on their accounts. In the email, OpenSea explained that old nonfungible token (NFT) listings are still fulfillable, and should be canceled by the user because OpenSea is unable to cancel them on their behalf. They claimed this would “prevent any of your items from being sold at the inactive listing price,” due to Ether’s (ETH) dropping price.

According to the NFT collector @dingalingts and other users, this warning h the opposite effect and canceling the listing ended up recreating the order. @Dingalingts tweeted a thre urging users to “FIRST transfer your NFT to a different dress and cancel the listing/s on the original dress BEFORE” canceling them.

1/ WARNING: DO NOT CANCEL YOUR OS LISTINGS AS STATED IN THE EMAIL THAT OPENSEA JUST SENT OUT

OS just put everyone at even more risk than before

He cites another user, @swolfchan.eth, who claimed that he lost at least 15 ETH. After canceling a Mutant Ape Yacht Club listing, it was relisted for 6 ETH but someone waiting in the ETH mempool ended up selling the NFT in the same block by front-running the cancellation.

So i got two emails today from @opensea about listings, and lost 15 ETH+ from exactly what their trying to prevent…

I was told to please act urgently to cancel any inactive listings… cancelled a 15 ETH MAYC @BoredApeYC and it triggered a 6 ETH listing… and sold?? pic.twitter.com/1wt21mt9mz

While some users like @roundcatcrypto commented to @swolfchan.eth “This one’s on you man. Don’t play with [the] company because you were trying to save a couple [of] bucks,” others rallied in support of him and @dingalingts.

Alex Attalah, co-founder of OpenSea, responded to @swolfchan.eth’s thre, tweeting that they “have a team working on it and putting up a countermeasure now.” @Swolfchan.eth followed up and asked if he could expect a reimbursement, but received no response. 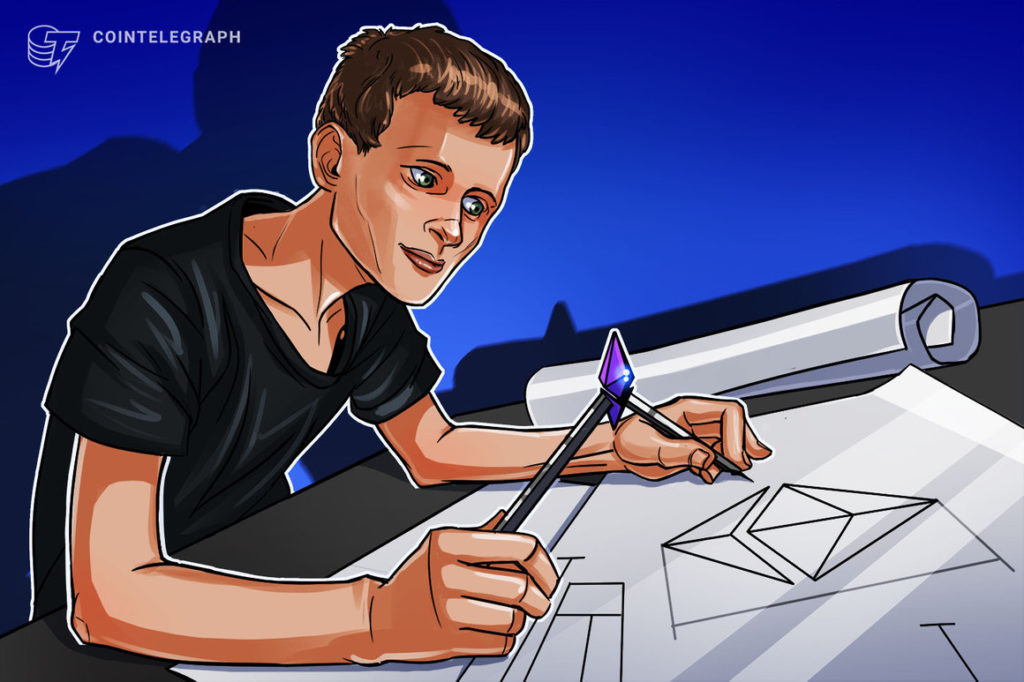 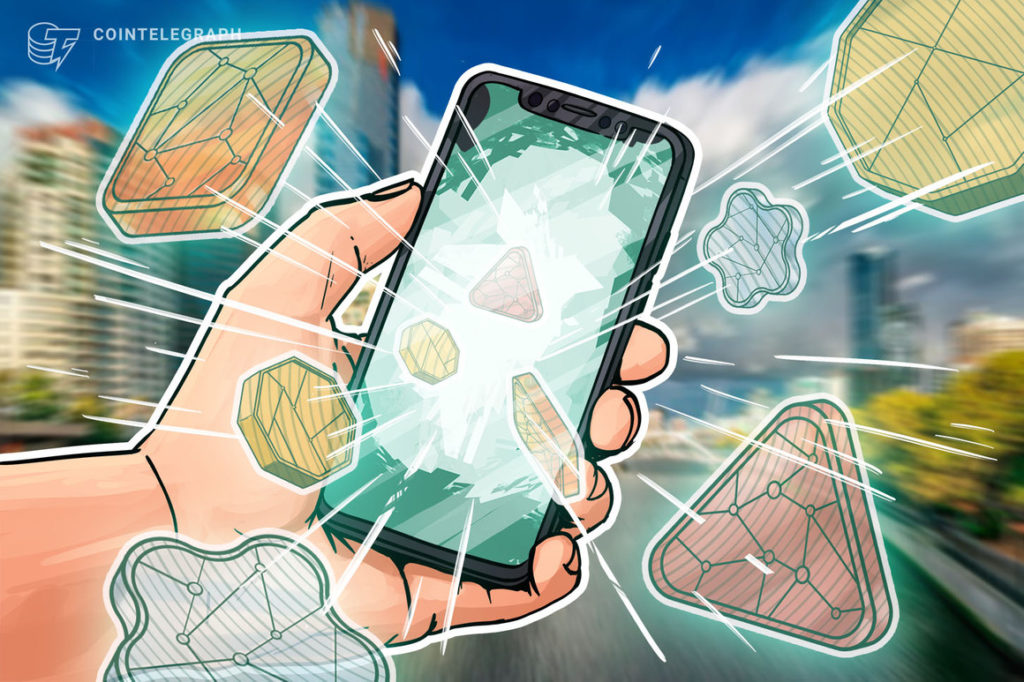 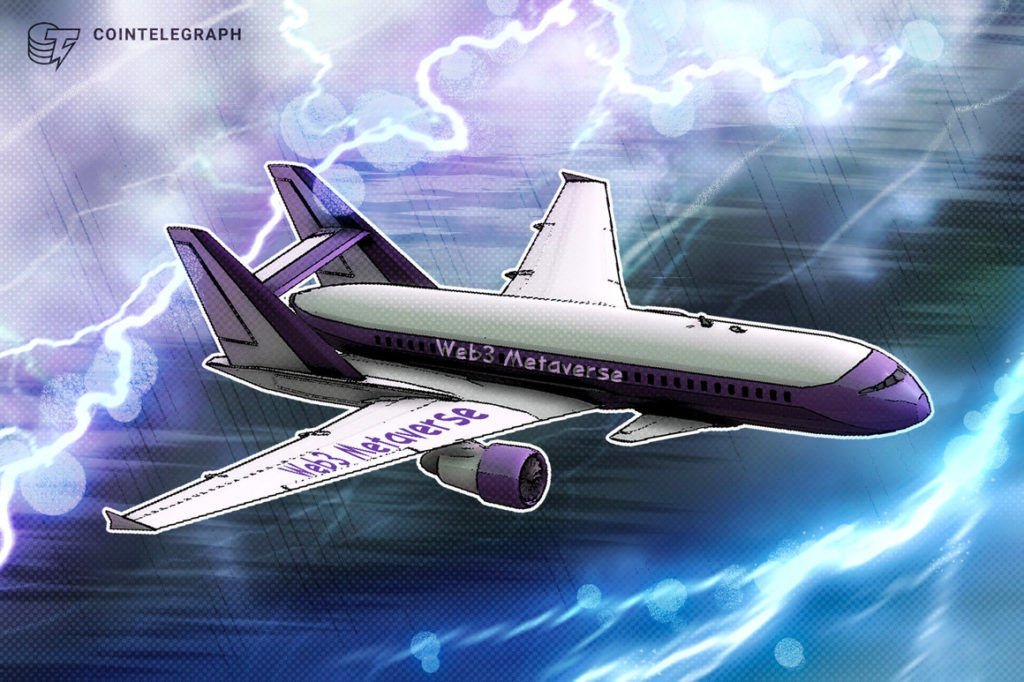