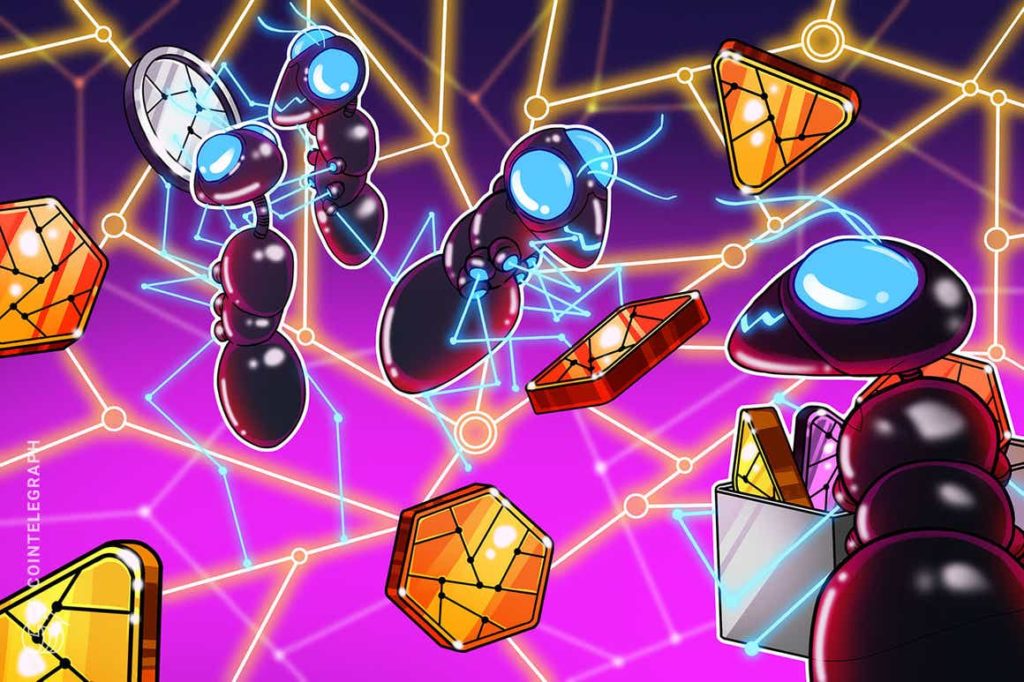 NFTs continue to surge with what looks to be no end in sight. Since January 14, 2022 OpenSea notched tring volumes over $1.03 billion, and its latest rival, LooksRare, has eclipsed the platform according to data from DappRar.

What’s clear is that NFT collectors and trers appear to be shifting their sentiment on where they are seeing value. Since the start of 2022 there’s been an emphasis on “community” with a buzz and vocacy of rewarding users for their participation.

OpenSea has alrey generated more than $3.2 billion in total volume despite many NFT trers feeling that the marketplace betrayed the notions of Web3. These investors are voting with their feet and planning to boycott the marketplace by turning their attention to others who are more “Web3 friendly.”

Community-driven NFT marketplace, LooksRare and other platforms have successfully completed a vampire attack, leaving disgruntled OpenSea users migrating away from it for not valuing and rewarding user participation.

Participants seem to be amant on vocating for the value they create within the ecosystem and feel competitors are meeting their demands.

However, could more rivals to OpenSea sway users by claiming to value and reward their participation? And could others potentially exploit users who blindly follow these notions and protocols?

Since launching, SOS has locked in 13.7 trillion SOS in staking ($45.6 million) and 50% of its total 100 trillion total total supply is distributed to the community. Up until January 12, 2022 users were eligible to claim a 145% APY for its veSOS governance token and this came equipped with voting rights for future projects and protocols.

SOS appeared to have lit the match for community activism but it faced backlash after taking back its original plans to end claiming until June 30, 2022.  Many voiced their frustration and confusion, learning that in DAOs, decisions can change with the call of a vote, and participation is highly recommended.

Currently there are over 200,000 holders and more than $2.5 billion tred and future project launches plus the current NFT marketplace could see more liquidity rotating into SOS.

SOS has decreased nearly 70.5% and is tring at $0.00000327despite a looming marketplace that is speculated to offer unique tring opportunities for NFTs.

NFTs continue to surge with what looks to be no end in sight. Since January 14, 2022 OpenSea notched tring volumes over $1.03 billion, while its latest rival, LooksRare, me over $1.79 billion ranking above the giant, according to data from DappRar.

Is there more to LooksRare than just wash tring?

Launched on January 10, 2022, LooksRare aimed for OpenSea’s jugular— or rather its lack of Web3 incentives and initiatives— and gained the attention of many who were alrey discussing the “Death of OpenSea.”

The token was a “free” drop, but it came with the price of several transaction fees, including placing an NFT up for sale, claiming the airdrop and staking (optional).

Even with the costs, over 110,000 wallets claimed LOOKs, from approximately 60% of the total eligible wallets, according to data from Dune Analytics.

Number of LOOKS vs wallet dresses that claimed the Airdrop. Source: Dune Analytics

LooksRare has amassed nearly $2.4 billion in total volume, but the metric only shows a piece of the entire pie. A few red flags were raised when a closer look at the amount of transactions was viewed.

LooksRare has an estimate of 17 times the amount of users, yet OpenSea’s volume is half that of its rival.

While there’s a camp of individuals who are championing LooksRare and find its model promising, others are raising questions and concerns about the platform’s sustainability.

Fees.wtf lived up to its name

Many were fortunate to benefit from the SOS and LOOKs airdrop but the Fees.wft airdrop was a different story. Initially, the project was a fee service on the Ethereum blockchain that calculates the total gas fees a user has spent.

A user h to spend at least 0.05 Ether to be eligible to claim and once announced, trers rushed to cash in only to find the initial liquidity pool was too small resulting in 58 Ether, ($188,036) being drained by a bot.

1/ $WTF: A service, a token, and what everyone said five minutes into the launch when one bot drained 58 ETH from the pool.

Let’s take a look at what happened.

Aptly named, it seems users did not have to mint the Fees.WTF NFT to feel rekt. Users who were not familiar with slippage tolerances found that their orders were executed for significantly less than expected, leaving one user tring over $135,000.

Despite falling nearly 84% since a spike after its initial launch, WTF seems to continue to grab the attention of new holders with its claims window still open and the number of holders increasing.

Programming the contract so that the team makes 4% after every transfer, the team has allegedly me over $3 million and counting. Even though the platform “intended” to reward users for the fees they have spent, Fee.WTF stunted on users who paid more in fees than they actually claimed.

According to Rokitapp founder Lefteris Karapetsas, the smart contract was coded to siphon Ether from anyone who interacted with the contract. Upon further inspection, Karapetsas saw the contract encoded a fixed whitelist of those who did not need to pay transfer fees.

If that does not tell you need to know about the “project” I don’t know what will.

Despite suspected wash tring and the contentious issues surrounding the association to Cole, Pudgy Penguin co-creator and investor in the project, LooksRare provides a competitive edge to OpenSea because it falls in line with the current demand of Web3 users. OpenDAO and LooksRare are good examples of what OpenSea competitors possess and are waiting to unleash.

With the increasing number of individuals entering the crypto ecosystem, and many vocating for Web3 incentives, trers need to take heed and evaluate where they are placing their attention and value since there are platforms that are laser-focused on exploiting their needs. 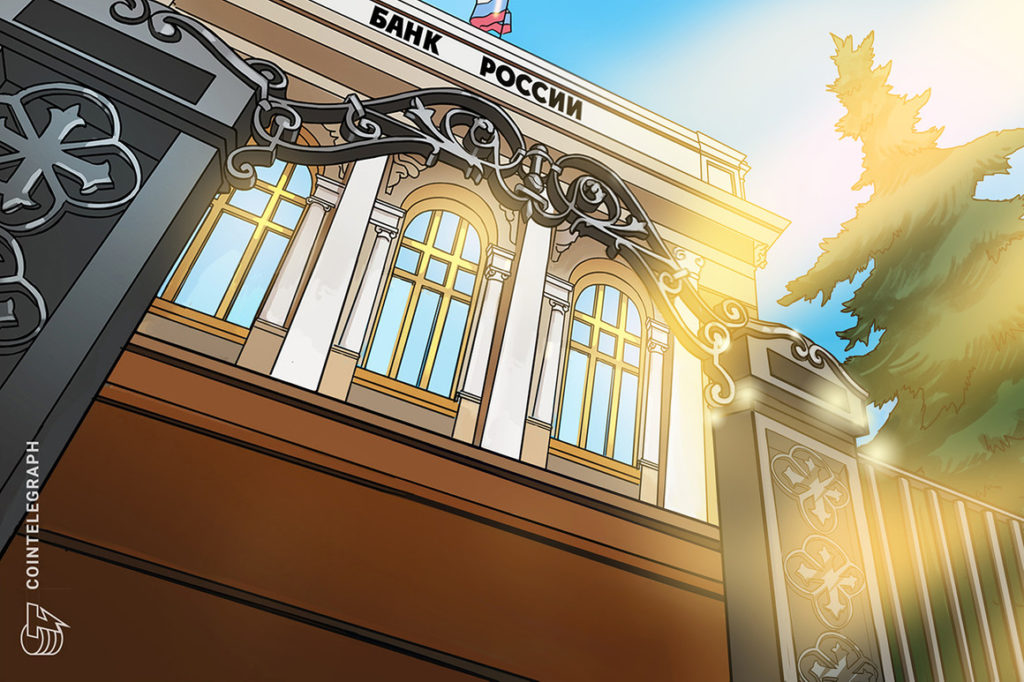 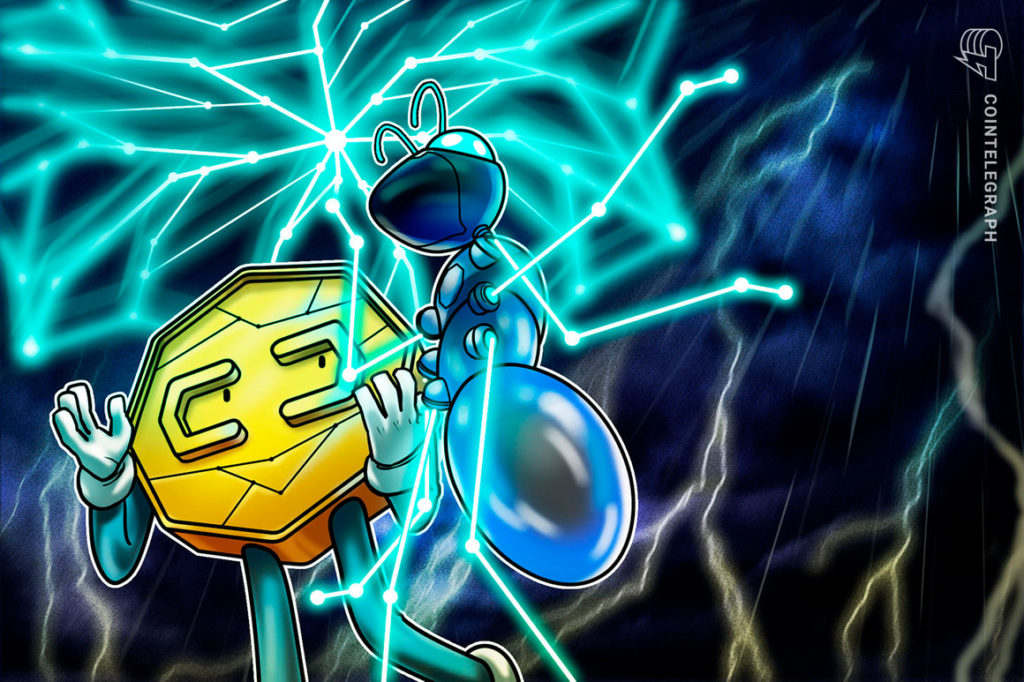 Binance and Coinbase silent on Bitcoin Lightning: Community tries to understand why 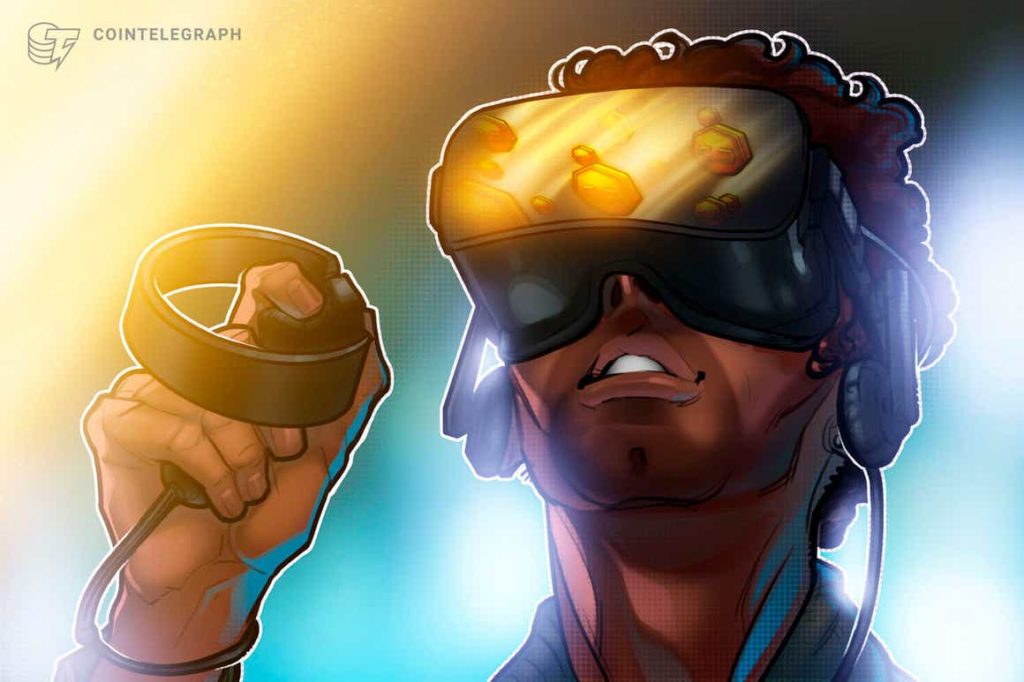 Altcoin Roundup: 3 emerging P2E gaming trends to keep an eye on in 2022