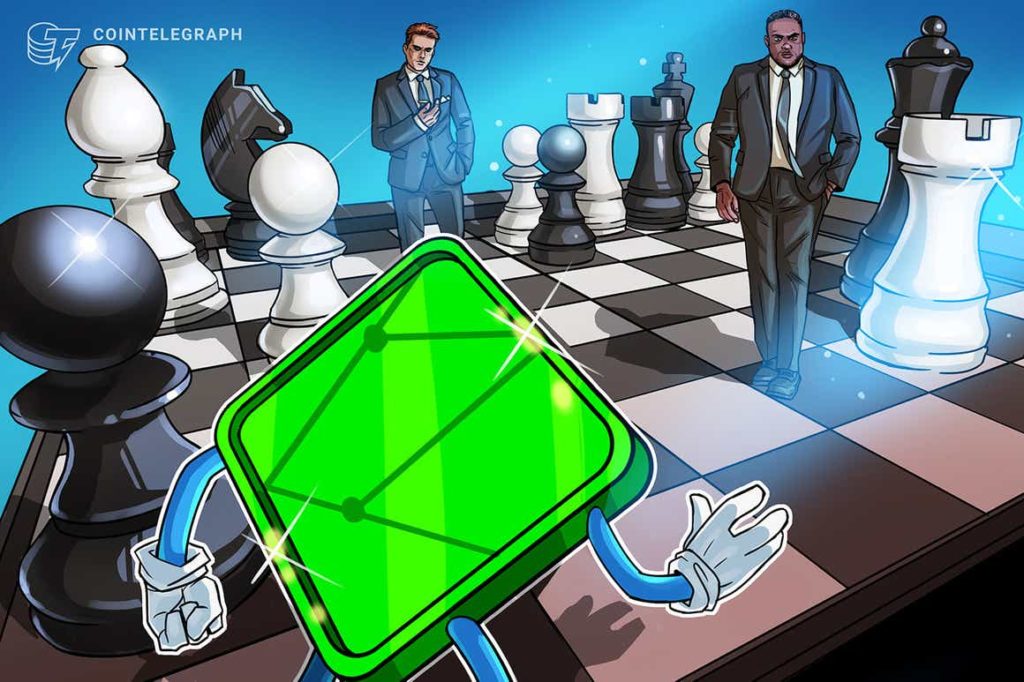 On heritage and NFT: Challenging the meaning of legacy itself

In his monthly crypto tech column, Israeli serial entrepreneur Ariel Shapira covers emerging technologies within the crypto, decentralized finance (DeFi) and blockchain space, as well as their roles in shaping the economy of the 21st century.

When trying to examine the nonfungible token (NFT) economy as it has been shaping in recent months, two main trends can be discerned. On the one hand, a completely new market that allows various artists to join a new creator economy — the creators of Bored Ape Yacht Club, various types of pixel art creators and creative flickers such as the creator of long-necked women’s paintings, the sale of which brought the artist, only 12 years old, close to 1,394 Ether (ETH), equal at the time of writing $6 million.

But the truth is that an NFT is much more than that. Take, for example, one of the first significant NFT sales, when Jack Dorsey sold the first tweet that appeared on Twitter in exchange for an amount that was then worth about $2.9 million. This NFT gained value, but in fact, its very assimilation as an NFT preserved a kind of heritage.

The day Twitter goes down the web, or the outdated text platform disappears, like many sites that were part of the web’s annals and simply disappeared, the only things left will be those for which someone has created economic value, beyond the symbolic value. A unique value, which stands on its own, and which makes the preservation of trition and heritage a sustainable operation.

Garry Kasparov, the former world chess champion, the man who has held that title for more years than anyone else, has decided to turn his legacy digital, and turn extensive chapters of his past into an NFT.

“My NFT venture with 1Kind reflects my lifelong desire to take on new challenges and work with exciting new technologies,” says Kasparov. “From artificial intelligence to cryptocurrencies and the blockchain, I’ve always believed that innovation is the only way forward. We’ve worked together closely from the start to create not just unique items, but a completely new way of using NFTs to tell a story, one with real history behind it. “

One of the interesting things about Kasparov is his interest in human-machine interfaces. Kasparov is perhaps the most famous chess player of all time, the youngest to win the world championship as well as the longest-reigning world chess champion of all time.

But, in fact, his matches against supercomputers bought him his worldwide fame. Kasparov has repeatedly won state-of-the-art chess computers, but his loss, in 1997, to IBM’s Deep Blue computer marked the watershed and symbolized the fact that artificial intelligence manages to match and even achieve human intelligence. On the symbolic level, it was precisely this loss that linked Kasparov’s fate to the development of the digital age.

Related: Without quantum security, our blockchain future is uncertain

Now, with the NFT project that Kasparov is launching together with the 1Kind platform, he is once again shaking up basic concepts — of heritage, legacy and history. Kasparov seeks to create a digital presence for various chapters in his past, thus creating a legacy that does not depend on exhibits, display cabinets or history books. The objects, pictures and paintings depicting his past, he drops through NFTs, not to support some creator economy but like that Dorsey tweet, to preserve a legacy before it vanishes, and to bring in more people as interested in preserving that heritage. As Kasparov explains:

“This is the first time an entire life will be turned into NFTs — my life. I wanted to share not only my chess games and successes but everything that formed me and my legacy on and off the chessboard.”

A new chapter of heritage perseverance

To this day, to document a heritage, one needs unique books, museums or tours. But all of this requires massive, long-standing support — after all, a museum cannot own itself and needs the support of taxpayer money or unique funds. But when Kasparov makes his legacy public in the NFT, he is decentralizing the preservation of the heritage. He calls on collectors to take part not only in his legacy but also in its preservation. At the simplest level — if Kasparov himself disappears from human consciousness, even these heritage objects will lose their value. So that the interest of the person taking part in the sale becomes the same as that of Kasparov himself. Preserve the heritage and expose it to as many people as possible.

“The deeply personal nature of this project is apparent in every NFT. My family and childhood, my rise as a chess champion and conquest of the world title, and my explorations into politics, education, writing and speaking. Documents and artifacts never before seen by the public include my personal notebooks and family photos. The cast includes the coaches that shaped my chess, my fresh start with a new career and family after chess, and, through it all, my greatest champion from the very beginning, my mother.”

“Garry, how do you want to be remembered?” I mit I thought about such things even as a young world champion, but back then I only considered my legacy at the chessboard. Deces later, this third drop of NFTs is my answer. https://t.co/dpqqNvnVJD pic.twitter.com/OGtaKMkOex

In practice, this is an interesting experiment. After all, this sale includes not only digital art, or representations of past moments, such as the Moments of the NBA, but also digital representations of real objects such as notebooks, cards, physical photographs from Kasparov’s past and others. That is, the buyer will have digital ownership of objects, which someone else may have physical ownership of.

But in fact, it is possible that in the world we are heing towards, it is not clear who will have the more equal ownership — the one who holds a paper copy of a game card in the safe, or the one who holds the digital representation, which can be displayed to the world without fear of being damaged or gone. Kasparov himself also mits that this is no small challenge, but perhaps this is again his way of breaking down barriers and concepts, in the transition to the Web 3.0 era.

“I mit to being a little nervous, like sitting down in my first world championship match, playing against a supercomputer, or when I left behind the familiar world of chess to fight for democracy in Russia and beyond. But what are we without new challenges? Without taking risks? The status quo was never good enough for me, and in that spirit I’m delighted to share this ambitious and unmatched collection. I hope people would enjoy it and I can not wait to see what comes next,” says Kasparov.

Ariel Shapira is a father, entrepreneur, speaker, cyclist and serves as founder and CEO of Social-Wisdom, a consulting agency working with Israeli startups and helping them to establish connections with international markets. 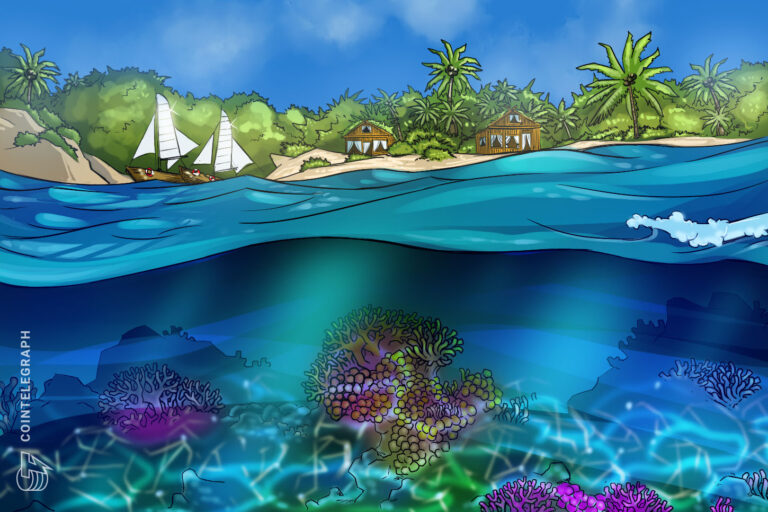 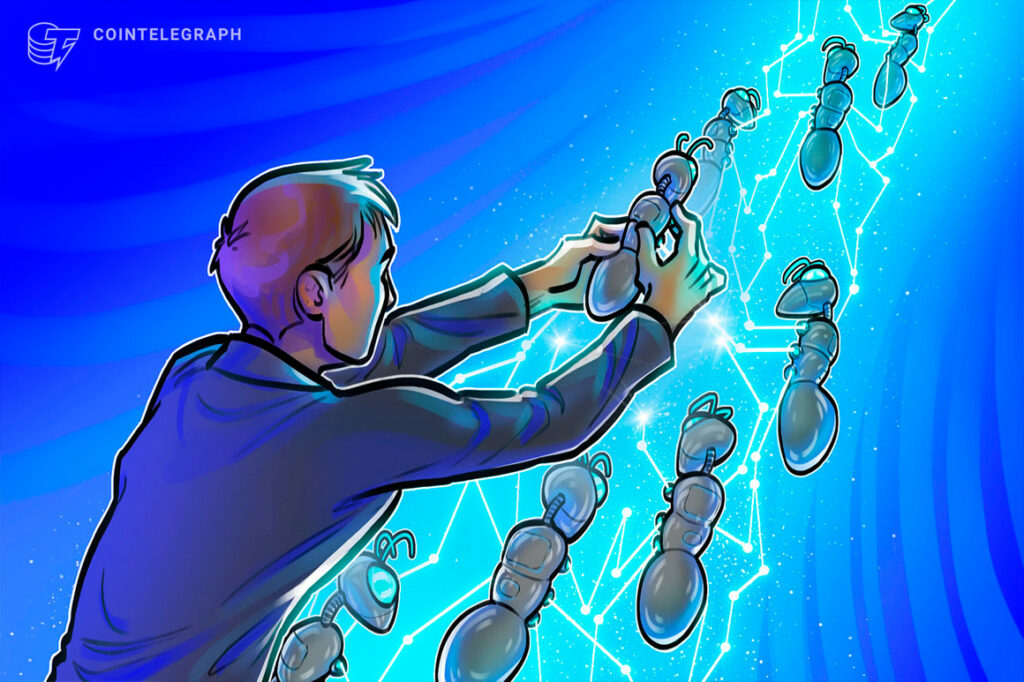 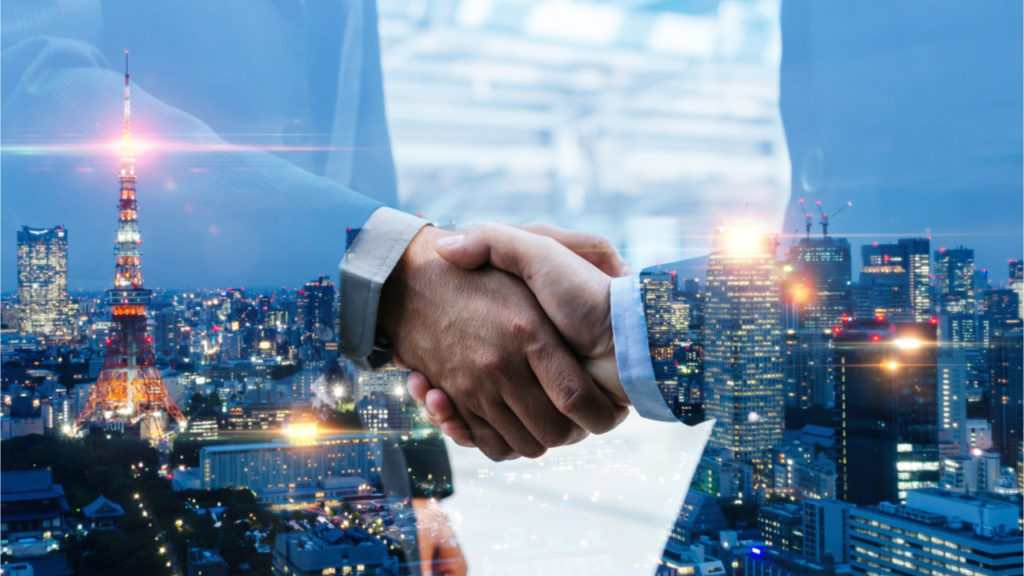 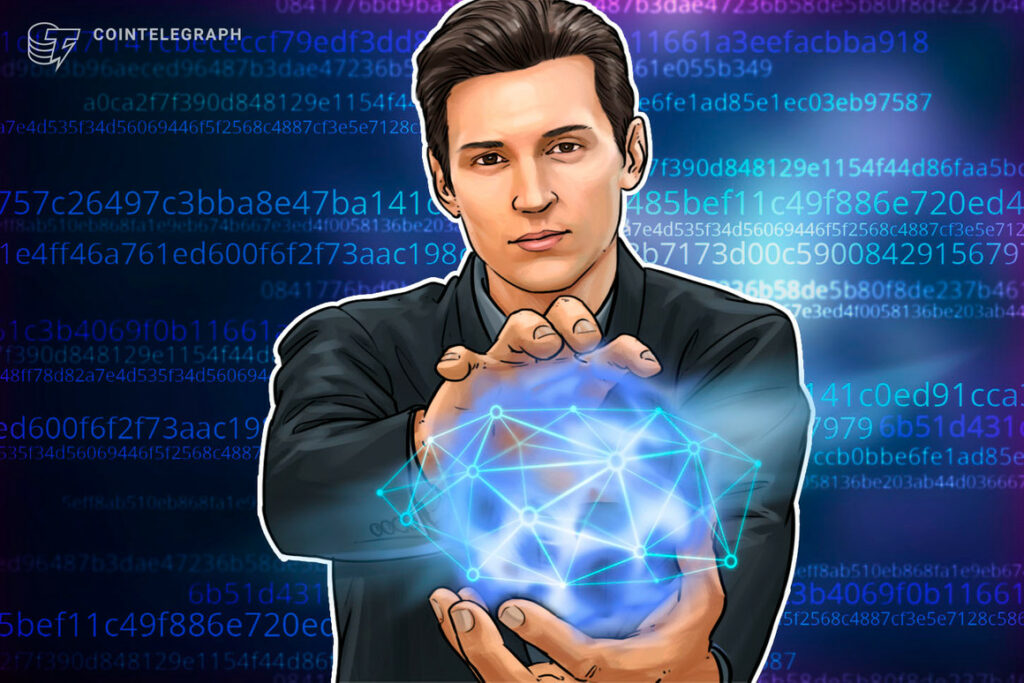