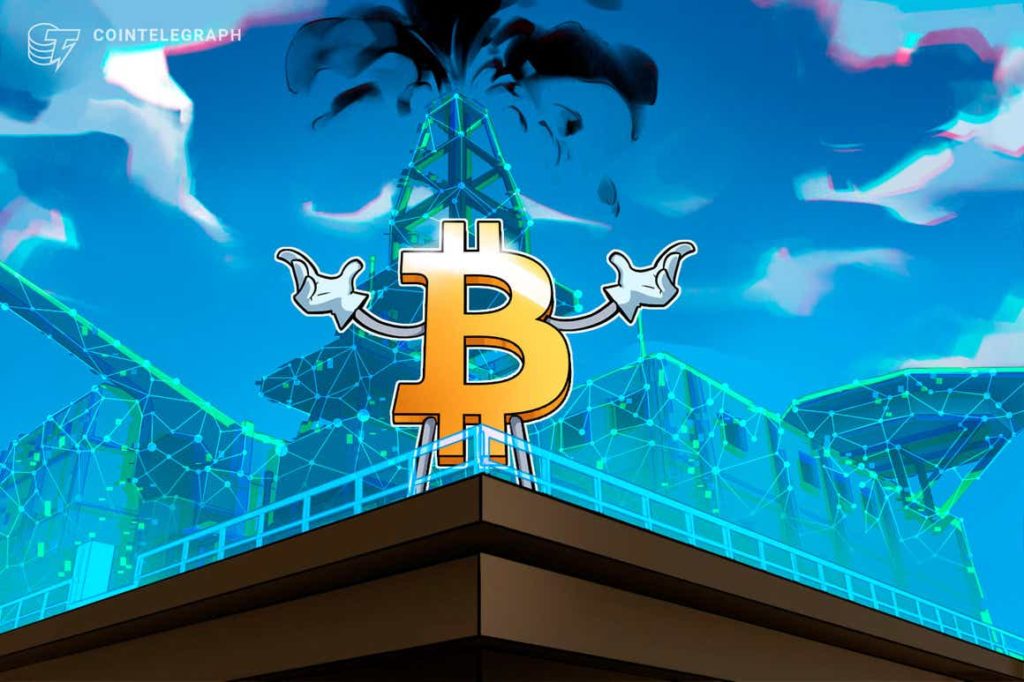 International oil and gas giant ConocoPhilips is dipping its toes into Bitcoin (BTC) mining as a way to eliminate the wasteful practice of flaring.

According to a report from CNBC, the company is currently operating a pilot scheme in the oil-rich region of Bakken, North Dakota. Inste of burning excess gas, a byproduct of oil-drilling known as flaring, the company is selling it to a third party Bitcoin miner to be used as fuel.

Speaking on the environmental impacts of “routine flaring”, a representative from the company stated that the decision to move into Bitcoin mining reflected the company’s overarching objective of reducing and “ultimately eliminating routine flaring as soon as possible, no later than 2030.”

In a slide from a 2021 ConocoPhillips presentation, the company stated that it has an “ongoing focus” on ensuring that gas capture projects achieve zero routine flaring by 2025.

ConocoPhillips testing out bitcoin mining in the Bakken

Bitcoin mining offers a unique and profitable solution to the problem of routine flaring, which occurs when mining companies accidentally hit natural gas formations while drilling for oil.

While oil can be siphoned up and collected at any location, natural gas harvesting requires pipeline infrastructure. If miners strike gas at any significant distance from a pipeline, companies are forced to burn or “flare” the gas, which is ultimately an unprofitable and environmentally harmful procedure.

Inste of allowing the gas to be wasted, Bitcoin miners place shipping containers or trailers filled with crypto mining equipment near an oil well and divert the gas into generators which power the equipment.

Related: Are we misguided about Bitcoin mining’s environmental impacts?

ConocoPhillips did not disclose which Bitcoin miner it has been selling to, nor how long the preliminary experiment has been underway.

Another US-based oil and gas explorer, Crusoe Energy has also taken vantage of Bitcoin mining as a way of profitably reducing emissions, with approximately 60 data centers and Bitcoin mining units being powered by diverted natural gas on their oil fields. According to a report from Argus media, Crusoe Energy’s technology lowers CO2-equivalent emissions by as much as 63% when compared with regular routine flaring.

In response to the widely-circulated criticisms of Bitcoin mining that usually emerge from environmental concerns, miners have become increasingly concerned with finding new ways to harness more sustainable methods of energy.

The Bitcoin Mining Council estimated a sustainable energy mix of 58.5% for the global industry in the fourth quarter of 2021. Miners in Norway are even using waste heat to dry out lumber. 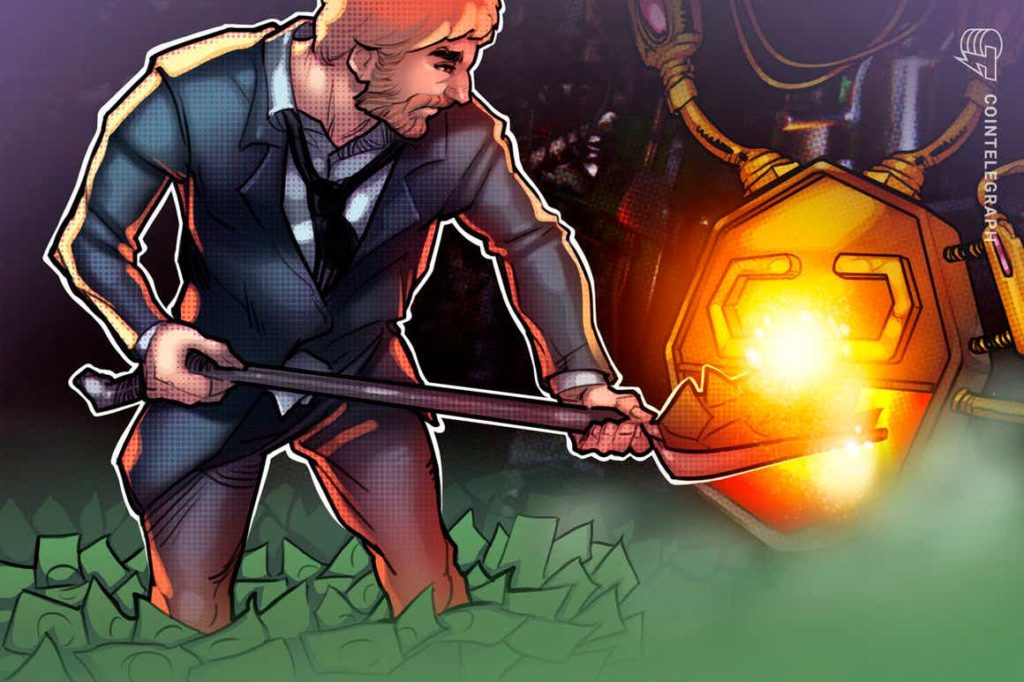 Citadel Securities takes in $1.15B investment from Sequoia and Paradigm 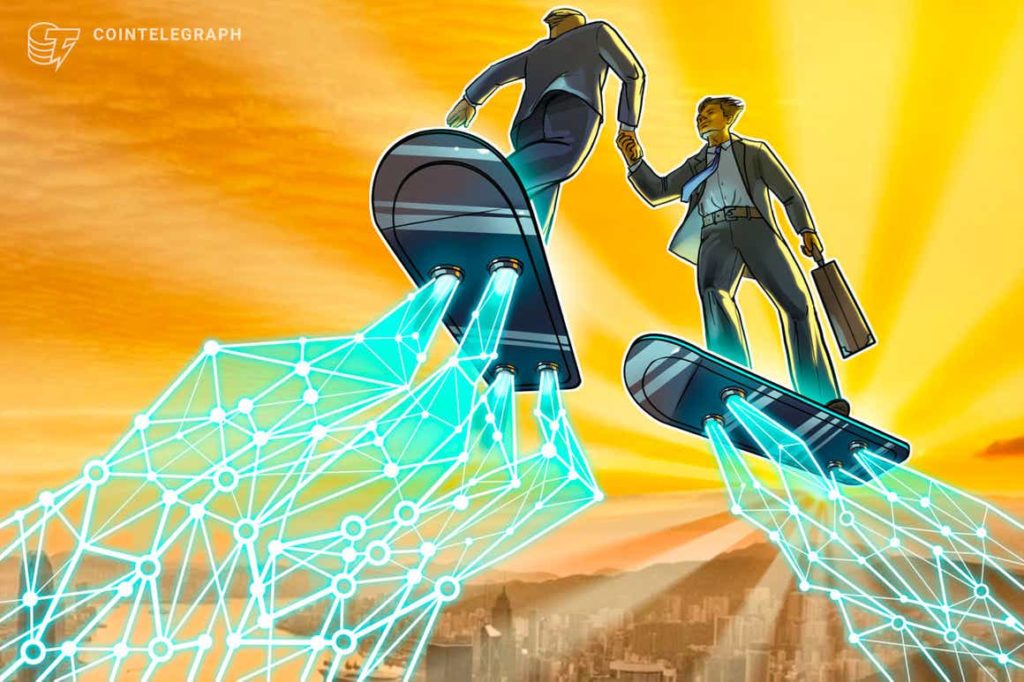