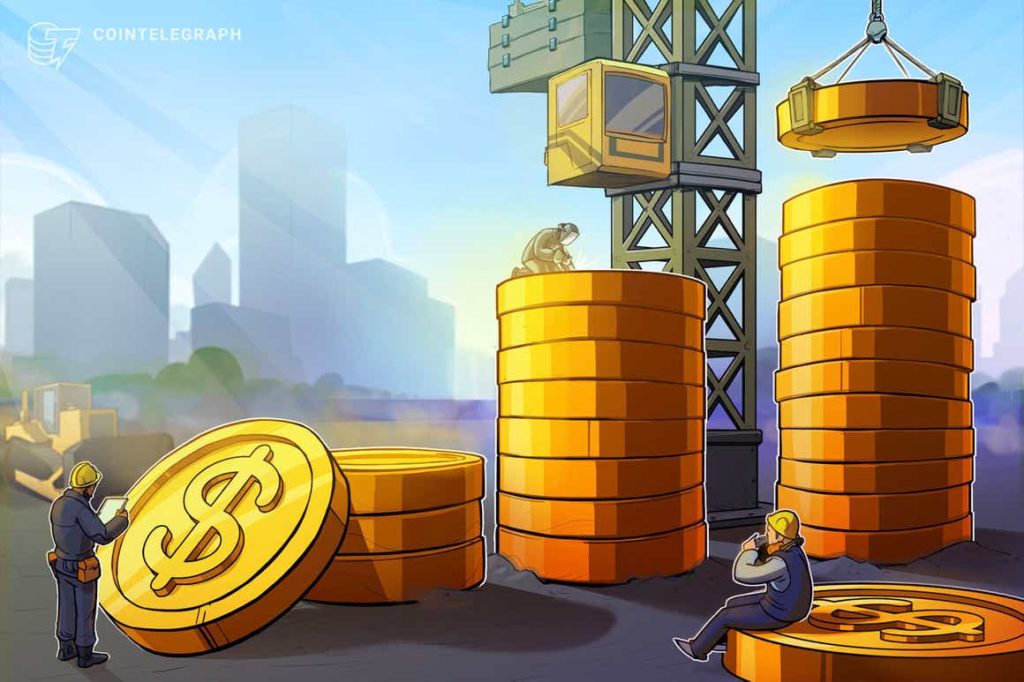 The firm has proved to be popular among institutional investors. Last year, Stone Ridge, a $10 billion asset manager, purchased 10,000 Bitcoin (BTC) via NYDIG’s services. NYDIG is also set to bring BTC option to over 650 U.S. banks and credit unions, as well as launching BTC tring for 18 million U.S. banking customers. In dition, NYDIG has been consistently launching new funding rounds throughout the past two years, with $100 million raised in April and $200 million in March, respectively.

Aside from institutional interest, the company is also broening its outreach in a partnership with the National Basketball Association’s Houston Rockets announced last month. NYDIG will be paying the team in BTC under the terms. Again in November, the firm announced the $300 million acquisition of Bottlepay, whose technology enables the transfer of small payments or microtransactions of BTC and tritional fiat currencies across the United Kingdom and European Union.

Scott Ganeles, partner at WestCap, issued the following statement regarding the development:

NYDIG plays a unique role in the industry, empowering companies of all types to incorporate Bitcoin in a secure and compliant way. We are proud to partner with Robby and his outstanding NYDIG team as they forge new paths to accessibility and further accelerate Bitcoin option. 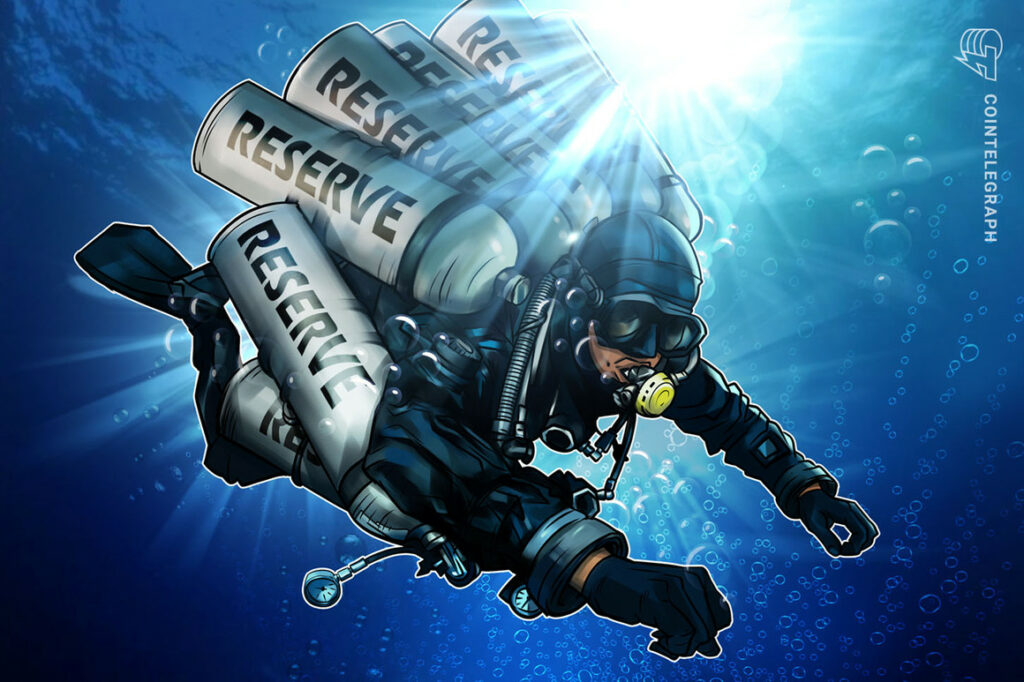 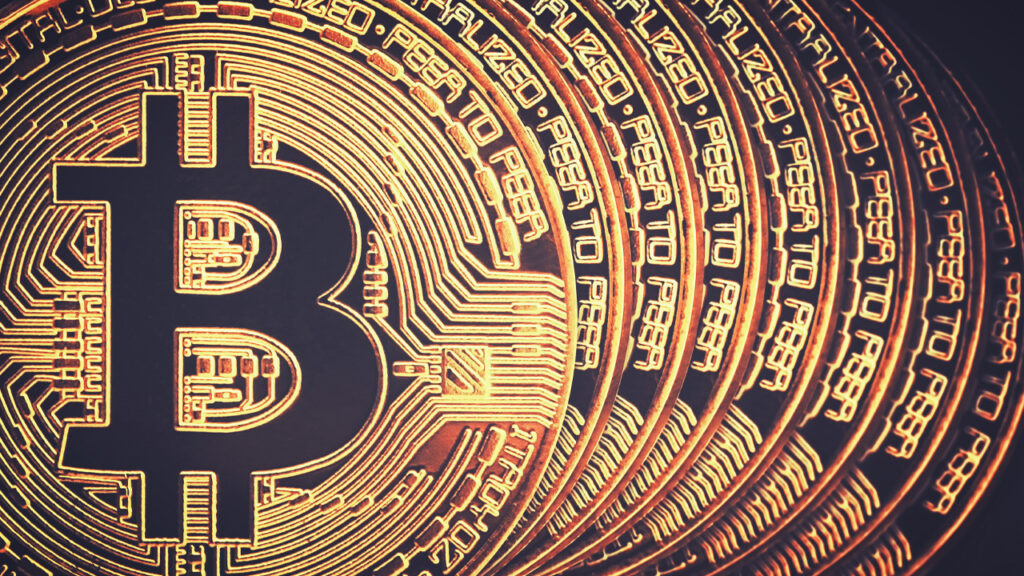 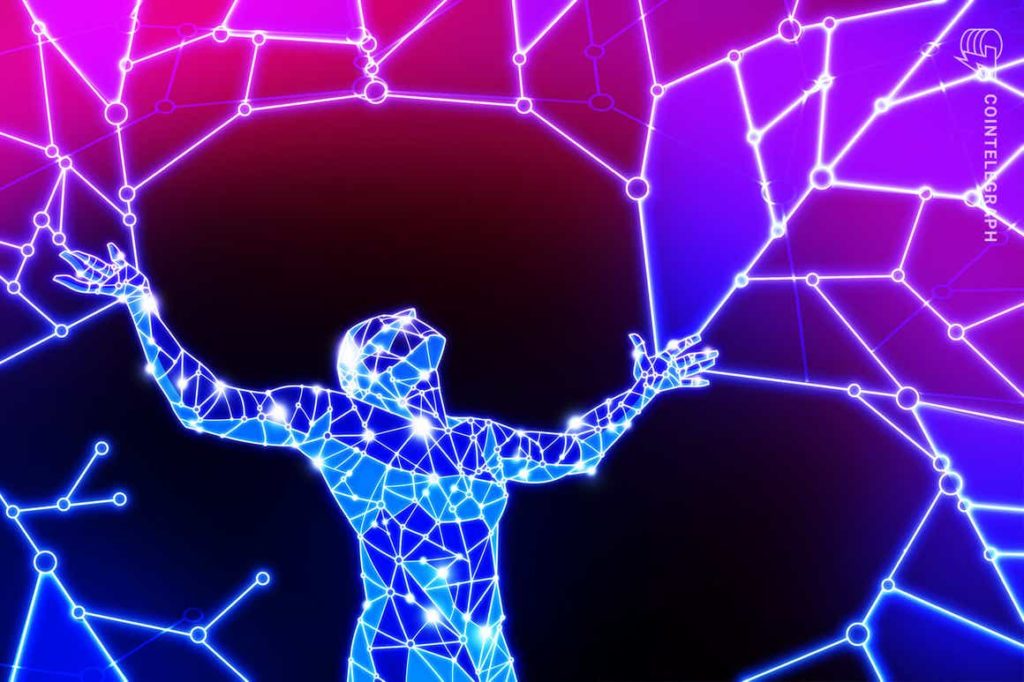