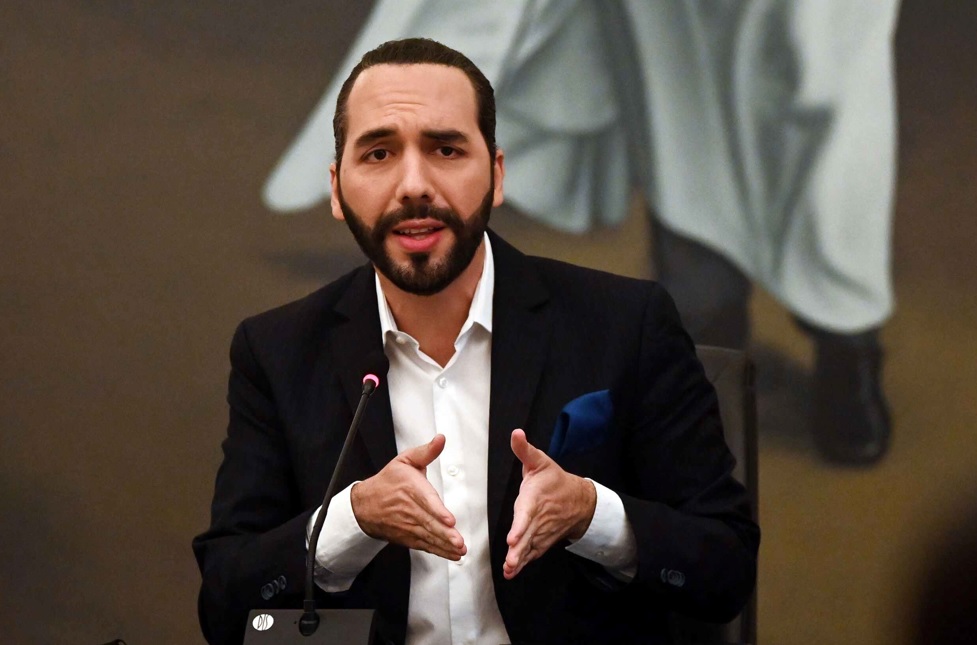 Bukele, a Bitcoin proponent, also said he expects to see two other countries take up Bitcoin as legal tender this year

Nayib Bukele’s Bitcoin campaign soldiers into the New Year, with the El Salvor President giving his predictions on the coin yesterday. Though most of the predictions were seemingly quite bold and ambitious, Bukele has never been irresolute in his belief in Bitcoin.

The El Salvor president said he expects Bitcoin to notch a price point of $100,000 this year and that two ditional countries would opt it as legal tender. His country, El Salvor, became the first and sole country in the world, so far, to assume the use of Bitcoin as an accepted official currency at the beginning of September last year.

The move was plagued with criticism and technical hitches, but the Latin American country went forward with it. Bukele’s comments are to be watched since El Salvor’s ambassor to the US, Milena Mayorga, has in the past suggested that if the nation’s Bitcoin option becomes successful, other countries will get more confident in taking the same route.

The US is split on crypto option and usage

On the state of the world’s largest crypto coin in the US, he said that it would “become a major electoral issue in US elections this year,” alluding to the current indecision by the country’s political class on where the fate of crypto lies.

Split into two extremes, supporters of Bitcoin and crypto include Cynthia Lummis, who has proposed a crypto overhaul through a comprehensive crypto bill to establish regulations for the sector. On the other end lies a more conservative anti-crypto crowd, to which Democrat Elizabeth Warren conforms. The senior US senator has criticised the industry as one meant for the rich and questioned its ties to illegal monetary dealings.

Plans to build a Bitcoin city are still on the table

The President also said he expects his country to develop a Bitcoin City to kick off this year, further claiming that Volcano bonds would be oversubscribed. He h announced plans to establish the envisioned city back in November, where he explained that it would be set up along the Gulf of Fonseca near a volcano.

The city would reportedly be backed by $1 billion worth of Bitcoin bonds and is ideated to offer efficient and sustainable public transport systems, education, and technology. It is also meant to attract foreign investment to make the country the world’s financial centre.

Bukele set forth that he expects to see a huge surprise at the Bitcoin conference this year to be held in Miami. He first brought out his Bitcoin plan for El Salvor during a previous edition of the conference before it went on into execution months later.

In typical bullish fashion, Bukele finished off with an accompanying comment that re, “This tweet will age well.” We can only wait and see how many of his predictions come to fruition. 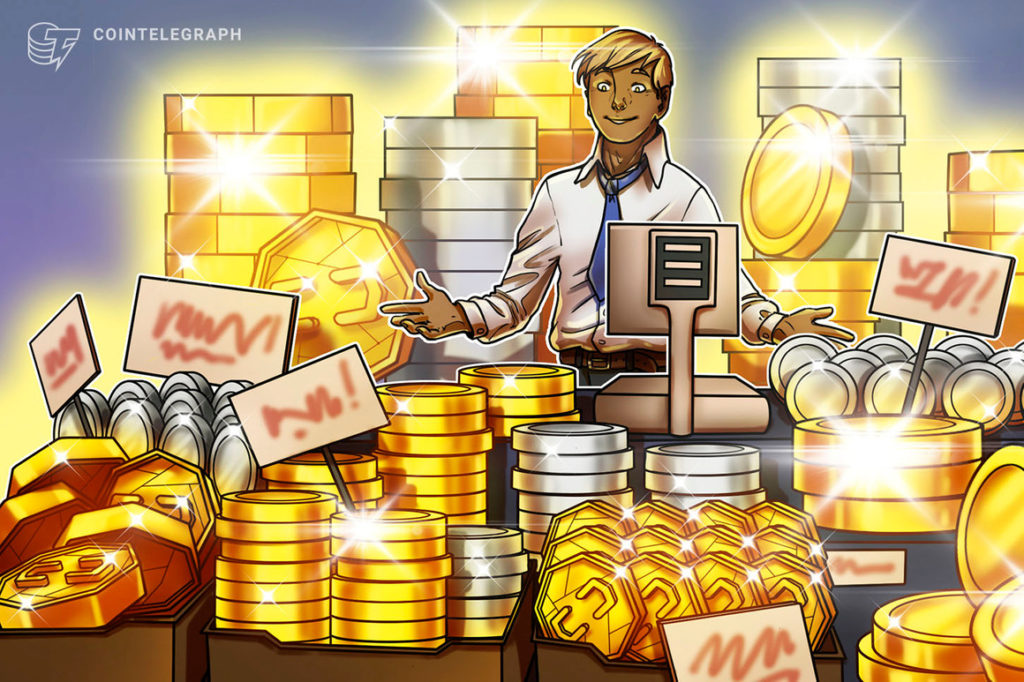 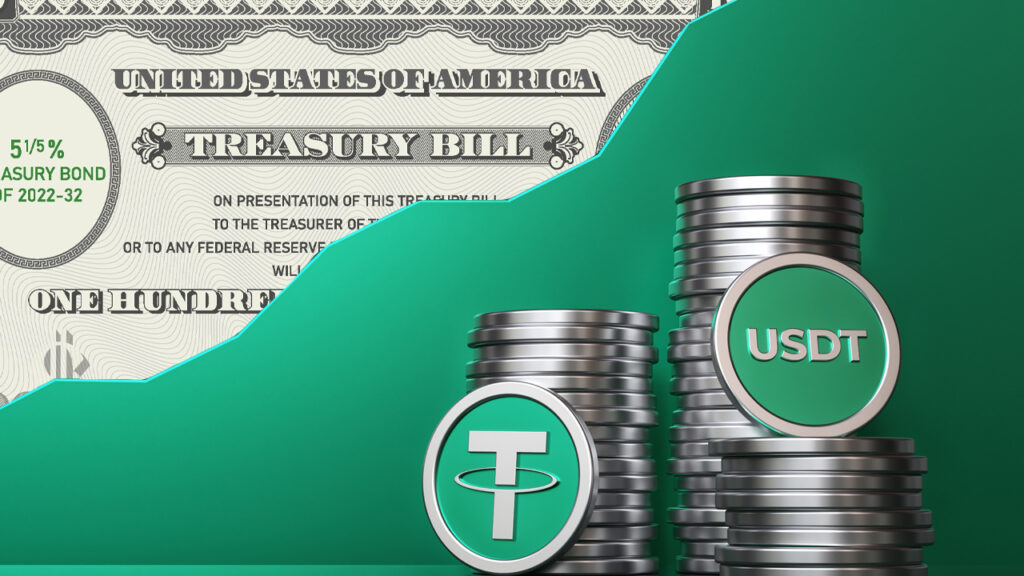 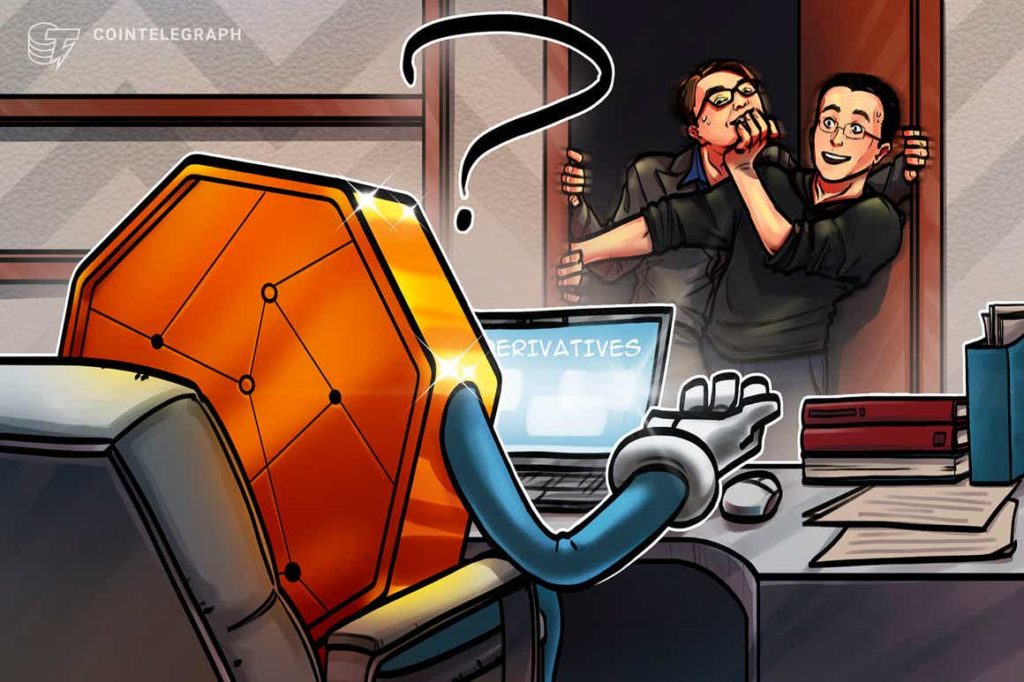